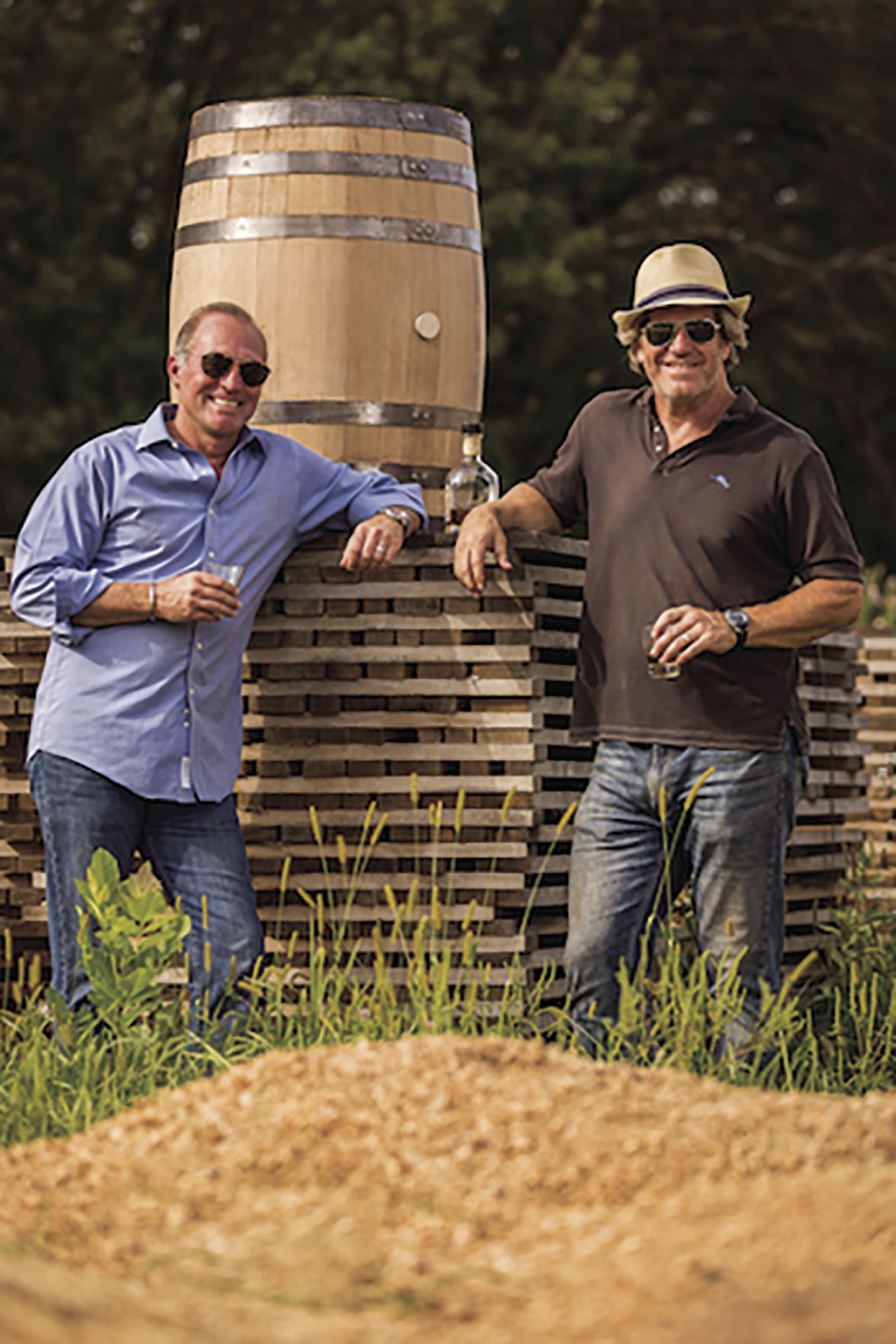 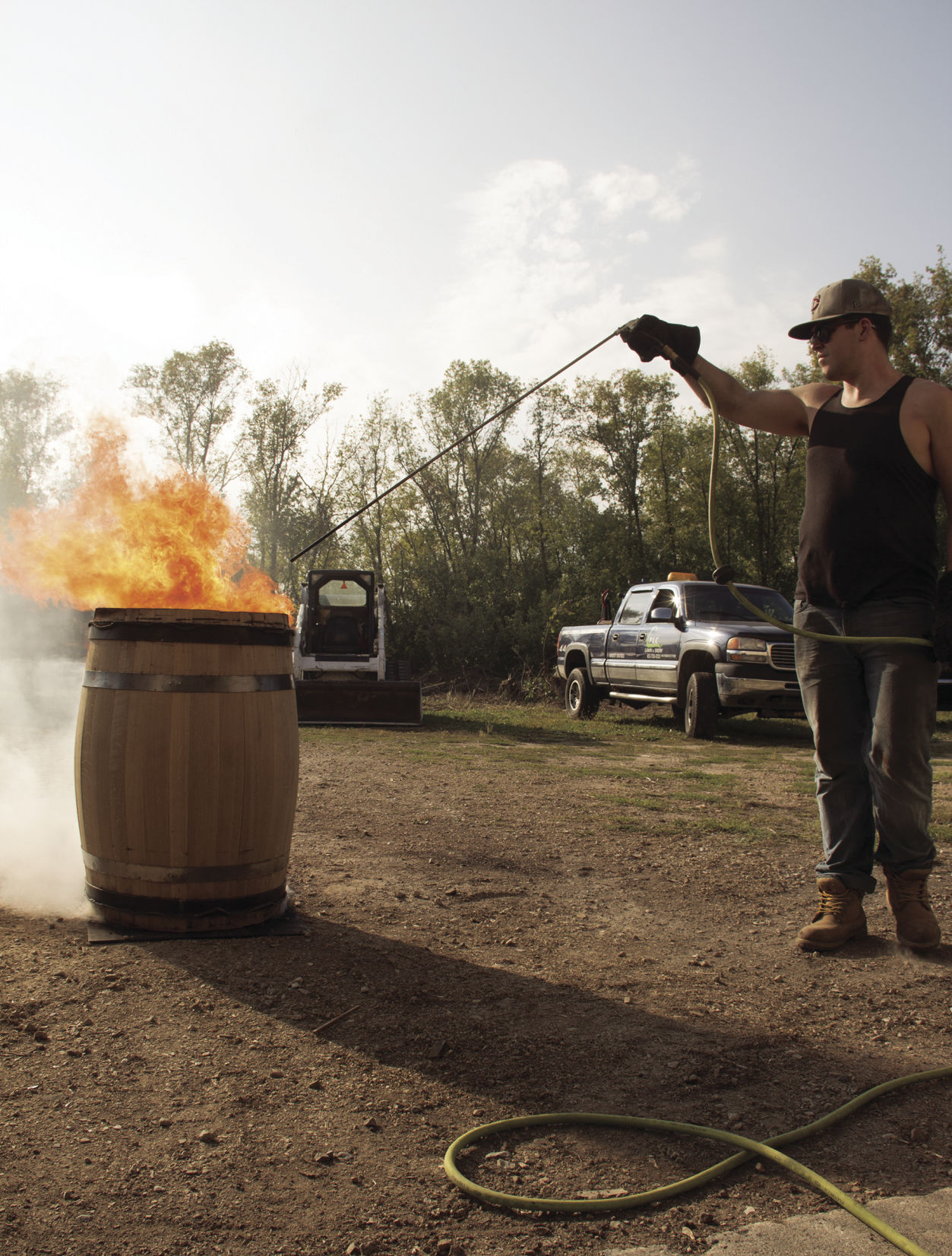 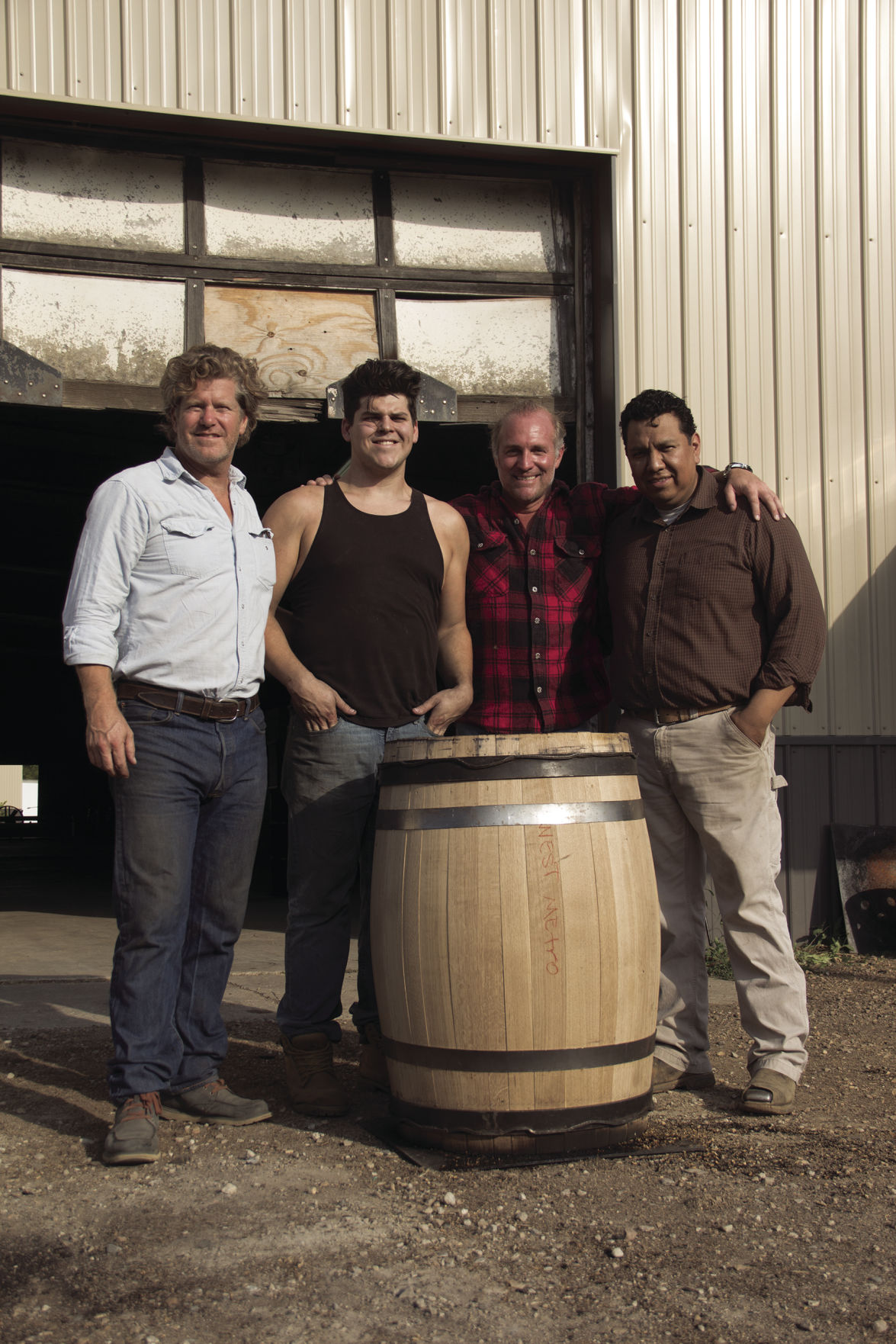 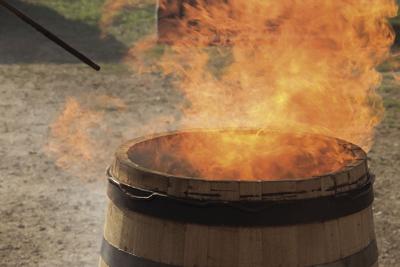 One late night about three years ago, two friends sat in a violin studio. They shared two bottles of rum and talked the night away about life and the things they loved - like wood-making, rum and each other.

One was a luthier and the other a serial entrepreneur. With glasses in hand, they wondered why there was no good rum in the world. Then they decided they could make some themselves. They said it’ll be the best rum anyone would ever have. The two asked how do you start? The answer was easy for them, you start in the same place a good spirit starts - the barrel.

To make a good spirit, you need to make the perfect barrel to put it in. That’s when they knew they would do both - run a cooperage, and, later, a rum distillery.

“The more we drank the smarter we got,” said co-founder and serial entrepreneur, Carl David.

Greg Sumners, a Minnesota native luthier, began taking barrels apart that night to see how they were made. Sumners primarily makes cellos with the occasional violin. He said he started crafting wooden instruments because his daughter wanted to play the violin.

“I thought, well I can make one myself,” Sumners said. “Cello-making skills transferred pretty easily into barrels - it’s just a lot of math.”

David credits Sumners with the willingness to learn. He said it can be hard work, because every barrel has to be perfectly made. It has to be watertight with no warping in the wood, and any imperfections show right after heating.

“We had no experience with barrels,” David said with a laugh.

Sumners said understanding what happens to the wood is the most important thing. He works a lot with heat and metal. Sumners said coopering is a 2,000 year-old industry, so the technique is out there. Coopers are any facility that make barrels, buckets and casks out of wood and steel rings.

First they were based in St. Louis Park. Sumners and David said they quickly realized they needed more space, and moved to a warehouse in Watertown. David says the business is a very resource-intensive trade. They need room for barrels, wood planks and space to char and toast their barrels.

David said in October, the yard of the warehouse will be filled with 200 palettes of Minnesota oak. He said that’s about enough to last through the winter. According to their website, the combination of a Minnesota winter and Minnesota white oak are the perfect combination to make the perfect barrel.

David and Sumners said the fact that they sell exclusively Minnesota oak barrels is only one element that separates them from the two other cooperages in the state: Black Swan Cooperage LLC. (Park Rapids) and The Barrel Mill (Avon).

“We are ambassadors to Minnesota oak, we meet the demand of local distilleries,” Sumners said.

They said those two cooperages use different combination of wood, which will develop different tastes. Black Swan and The Barrel Mill also only make larger barrels, primarily for wine. Atlas barrel specializes in 23 gallon barrels.

“Not only does the flavor start with the barrel - but the color too,” Sumners said. “All color you see in spirits come from the barrel.”

The two said they provide coopers for almost all the breweries in the state, with the exception of one or two.

Sumners said their clients are always their biggest priority. The thing they are most proud of is their ability to specialize their product for each client. That primarily happens in the toasting and charring portion of barrel making.

Toasting is a lighter burning or heating of the wood, with the purpose of releasing tannins in the woods to give it flavor. Charring would take that a step further to an almost burning of inside the barrel which would look black after a char - ideal for bourbon or whiskey.

“We are very much a family business, we treat our clients like that too,” David said. “Our philosophy is we are partners with our distilleries - we want to grow with them.”

The employees of Atlas Barrel have been with them from the beginning as well. Production manager Yuri Gallardo has been an employee of Sumner’s for years. The moment Sumners started making barrels - he knew he had to join.

“I’ve always wanted to learn to make barrels, this is something I was born to do - I really, really love it,” Gallardo said.

Sumners said Gallardo’s job is to maintain quality and to make sure they are making the barrels they are supposed to be making for each client. He said Gallardo may have the hardest job, saying it’s difficult to make barrels over and over again without leaking. Sumners says consistency is their number one focus for their barrels.

“I know for a fact I have the hardest job,” Gallardo said laughing. “Sometimes I lay in bed excited, thinking about what we can do tomorrow.”

If a barrel gets ruined, Gallardo and Sumners have mastered the art of wasting nothing. Atlas Barrel also builds furniture.

“When the fire goes through the barrel - it turns into a table,” Sumners said laughing.

Sumners said together they have created testing procedures to help sustain high pressure tests. Gallardo said his favorite part of the company is the innovation.

“We are always looking for something new to do and to make it better,” Gallardo said.

They said they highly encourage visits to the warehouse. They said it’s easiest to pick a barrel in person because the smell of a barrel pairs with the taste of a spirit. Sumners and David call themselves the masters of direction and say that is what they will continue to do.