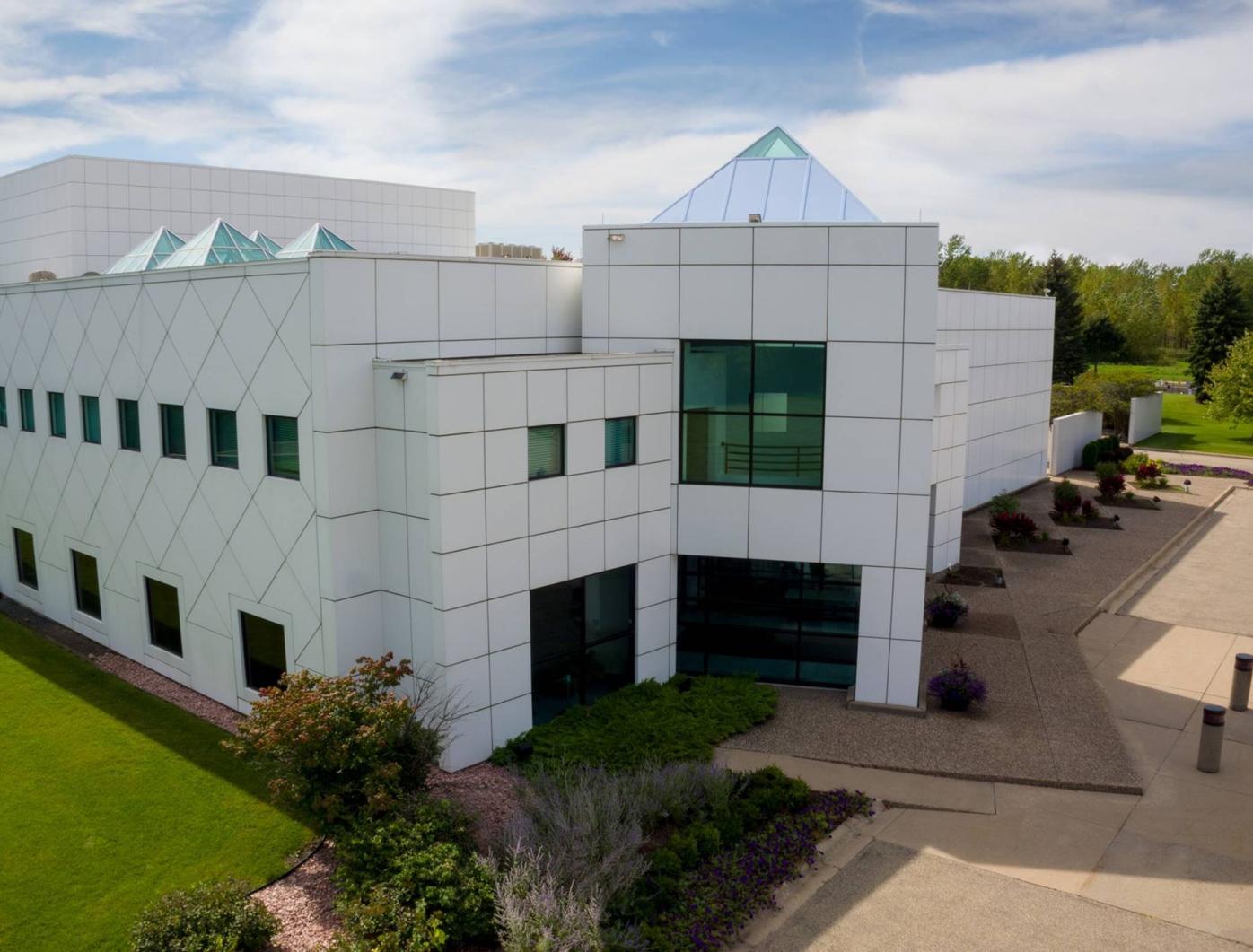 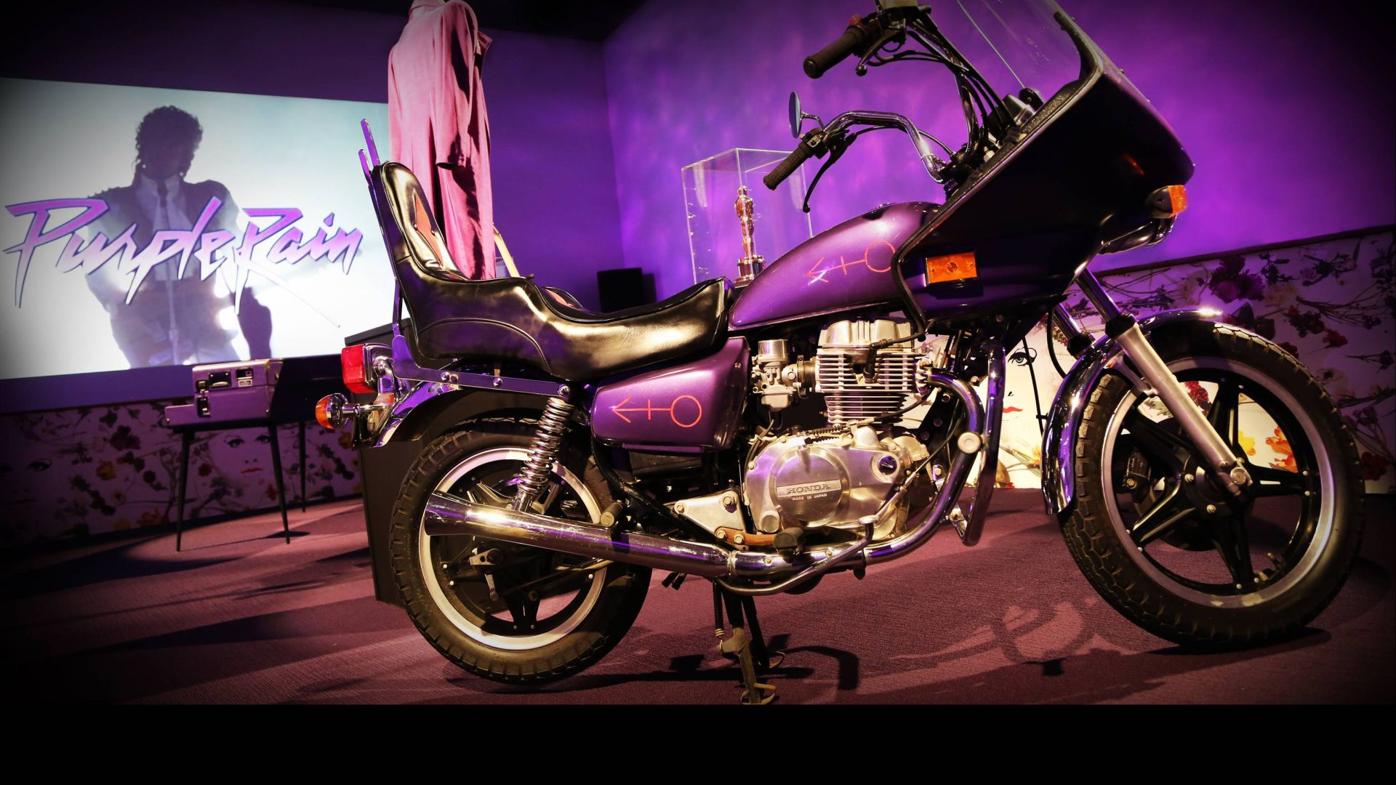 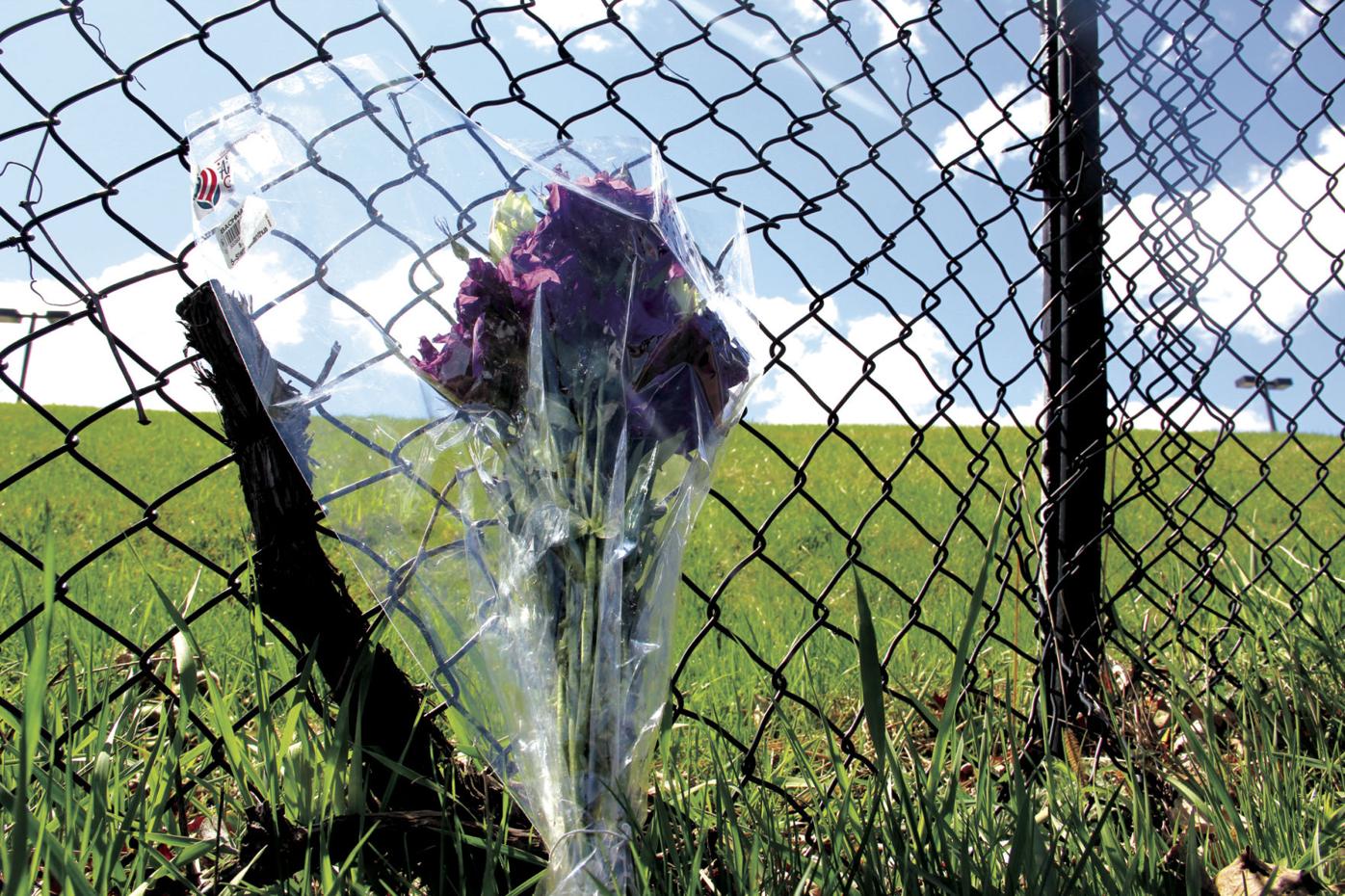 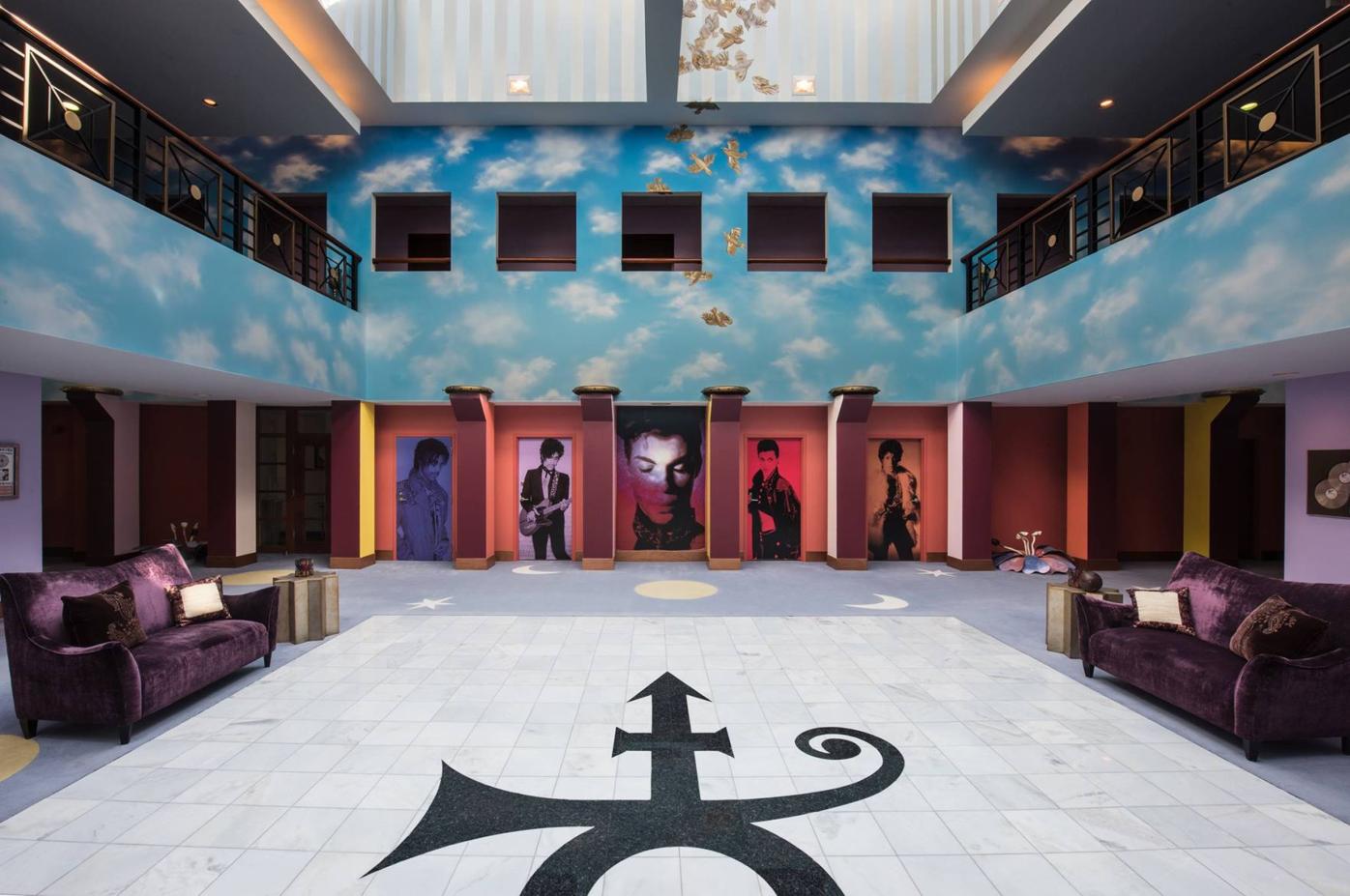 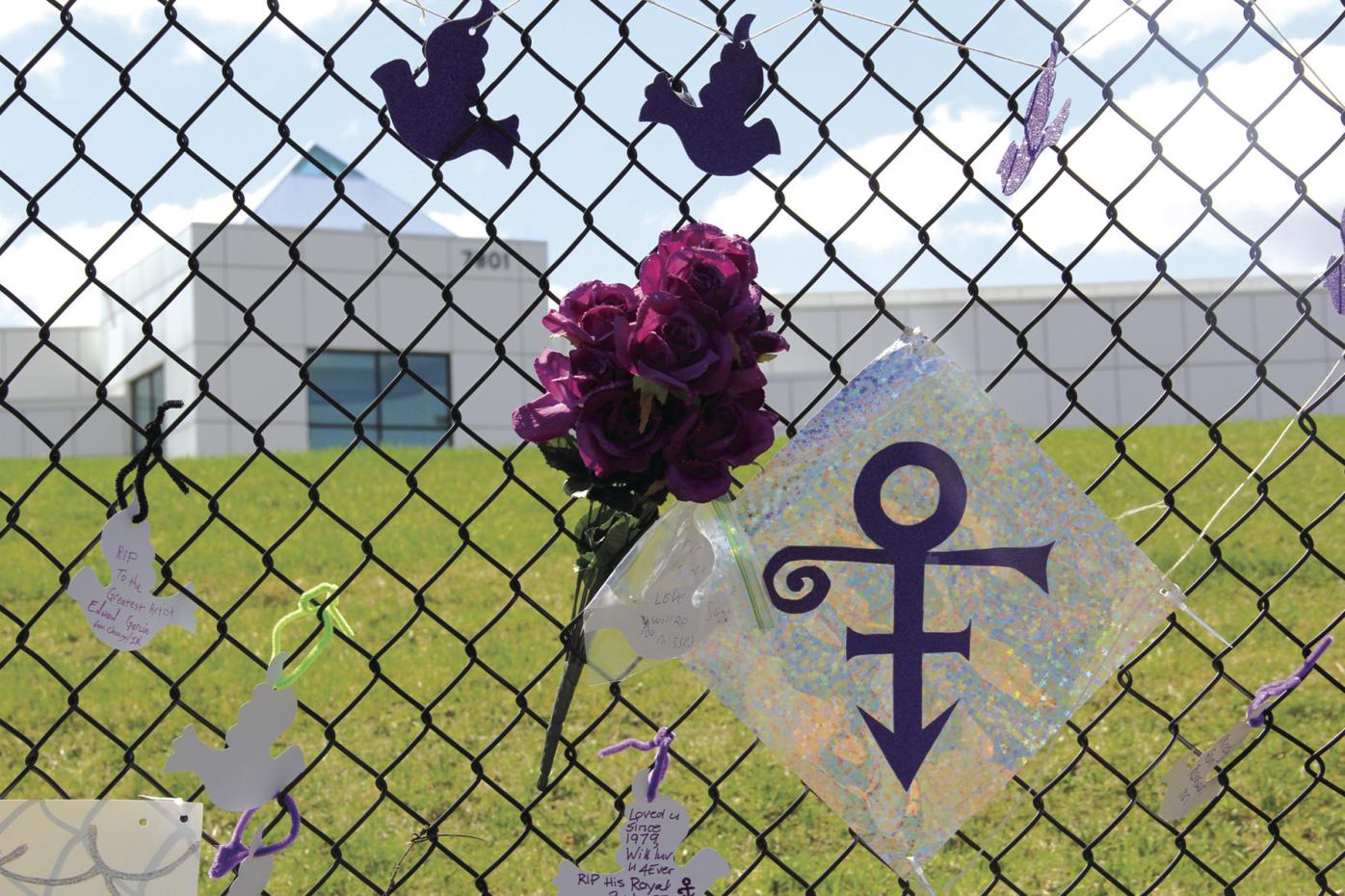 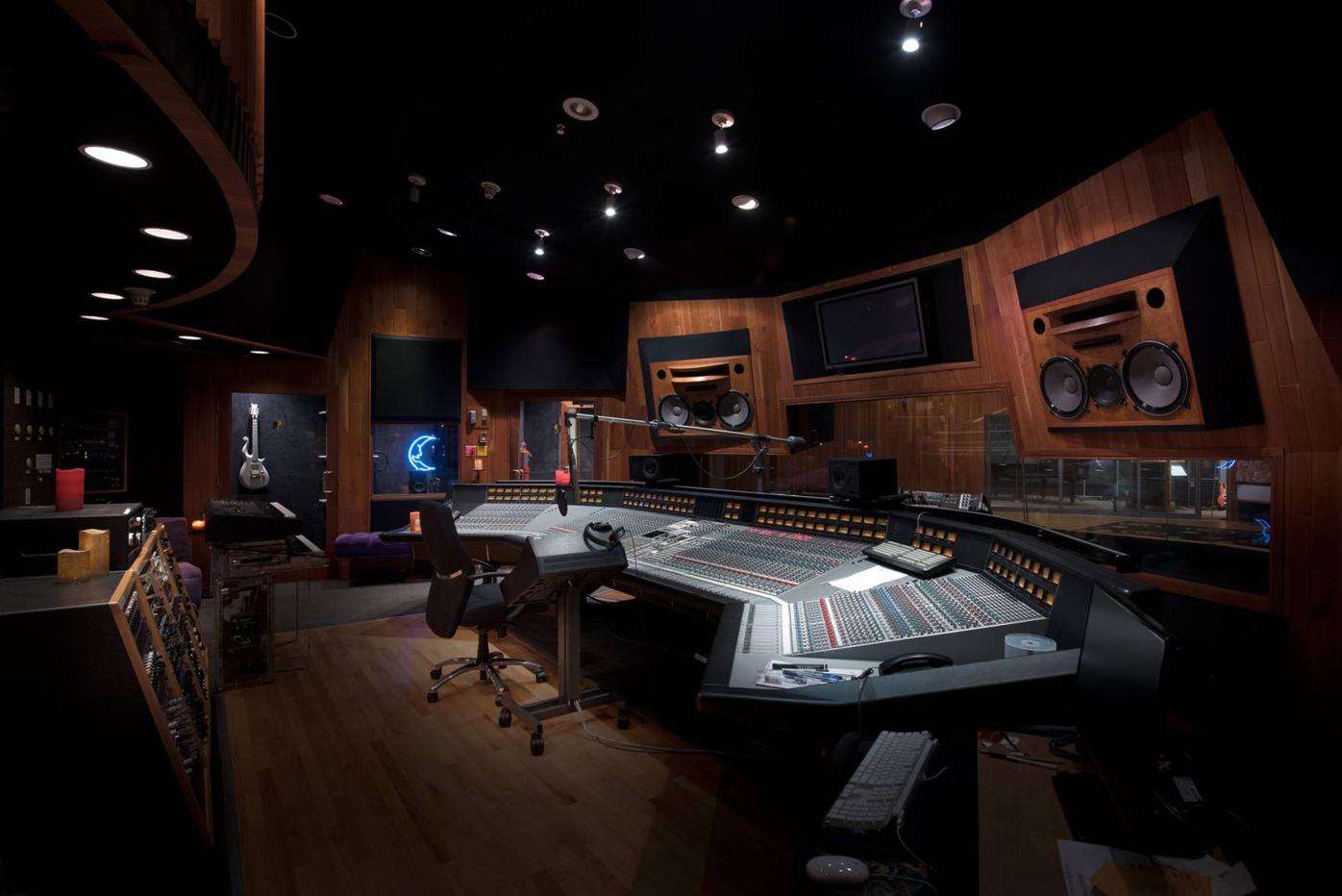 A name, musician, performer and genius known around the world for the talents he was gifted with. However, that name is particularly special to those in the west metro.

Now, a year after his passing, the complex serves as a museum — something Prince always wanted to happen at Paisley Park—to honor the man who regularly roamed the halls of the massive building.

Paisley Park now serves as a place of remembrance. A place for fans to both celebrate and grieve. And fans from all around the world come to do just that.

Scene in the West Metro was at Paisley Park on the one-year anniversary of Prince’s death, where we met a variety of Prince fans from all over the country.

Danny Bentancourt came from Los Angeles to pay his respects to the late musician. Bentancourt explained Prince’s large impact on his life as a young adult.

“He was doing something different,” Bentancourt said. “He was out, bold and getting attention.”

Bentancourt said that Prince provided the soundtrack to his life. “He helped me through tough times,” he said.

Scene in the West Metro was granted a spot on the VIP tour inside Prince’s personal playground. On the tour we joined with Prince super-fans, who came from all over – from Chicago to Madison and even as far as Baltimore.

Paisley Park would be easy to drive right by without even noticing it, if you weren’t looking for it. The large white buildings blend into the industrial area of Chanhassen surrounding the legendary complex.

At the beginning of the tour, guests are brought into a large foyer area, and as the tour guide describes the room you are in, they pause for a moment, tell you to look up at a frosted glass semicircle jutting out from the wall just above a doorway.

It is in that case, in a Paisley Park-shaped urn that the cremated remains of Prince rest. And then it hits you – Prince is right there with you.

After paying your respects to Prince, the tour allows you to explore some of the rooms in the area, which are all themed to a few of Prince’s different albums.

However, one room is a little different. It’s not themed to an album at all. In fact, the room you walk into next is Prince’s personal office. The dimly lit room is just how Prince left it – sunglasses on the desk, luggage in the corner and family photos scattered throughout the room.

This is how most of the areas of Paisley Park have been left since Prince’s passing – untouched, just how things were when he departed us too soon.

Next, the tour brings you through Prince’s musical life. However, the VIP tour makes a little pit stop in a room special to Prince and his fans before moving on to the recording studios within the complex.

Upon walking into Studio B, you begin to feel a certain creativeness and inspiration in the room. Much like every other room inside Paisley Park, there are half-burnt candles all over and other hidden gems around the room. Beyond the huge mixing board and pair of pianos, there’s a peculiar item that draws the attention inside Studio B – Prince’s personal ping-pong table, which he used to take breaks on during recording sessions.

Studio B is extremely eye-opening when you walk in, but as soon as you walk across the hall in Studio A, you forget about the room you were just in. Studio A is where numerous Prince hits were recorded, but Prince wasn’t the only musical mastermind to create within Studio A. Big-name artists from Madonna to Stevie Wonder unleashed their creativity within the magical walls in the studio.

Following the studios, the Paisley Park tour takes you through a couple of rooms dedicated to Prince’s film endeavors, from “Purple Rain” to “Graffiti Bridge.”

After walking through a hallway filled with musical awards, from Grammy’s to Brits, you are led into a small lounge area with no idea what lies behind the small doors in front of you.

The tour guide begins to tell you that behind those doors is Prince’s soundstage. You think “oh, cool” but don’t really think anything else of it. Then the doors open.

The tour guide leads you into a massive room that puts everything else you’ve already seen on the tour immediately to the back of your mind.

The soundstage is where Prince filmed shots for “Graffiti Bridge” as well as many other scenes from his film career. However, the point that drove it home for me was that Prince played a show to kick off his piano tour in that very room, just months before he died. Footage from that show plays on a giant screen as you look around and see the doors he walked through to get on stage, the piano he played on stage, the candle-lit lanterns that surrounded him on stage and so much more.

The last stop on the tour brings you into the NPG Music Club, where Prince hosted numerous events, from live bands to local DJs, and often opened the exclusive parties to some members of the public.

“Man if walls could talk, right?” our tour guide asked our tour group.

However, the walls at Paisley Park do talk. Almost everything you see along the tour was there because Prince either put it there or wanted it there. The walls tell the story of a man with unquestionable talent, extreme creativity and so much more.

Tickets for Paisley Park tours are available online at www.officialpaisleypark.com and range from the general admission tour for $39.50 to the VIP tour for $100.

Both options offer a guided tour through the main floor of Paisley Park, Prince’s soundstage and the NPG Music Club. However, the VIP tour gets you access to a few additional rooms and chances to see a few more Prince artifacts.

PODCAST: On Scene Ep. 3 - A tribute to Prince