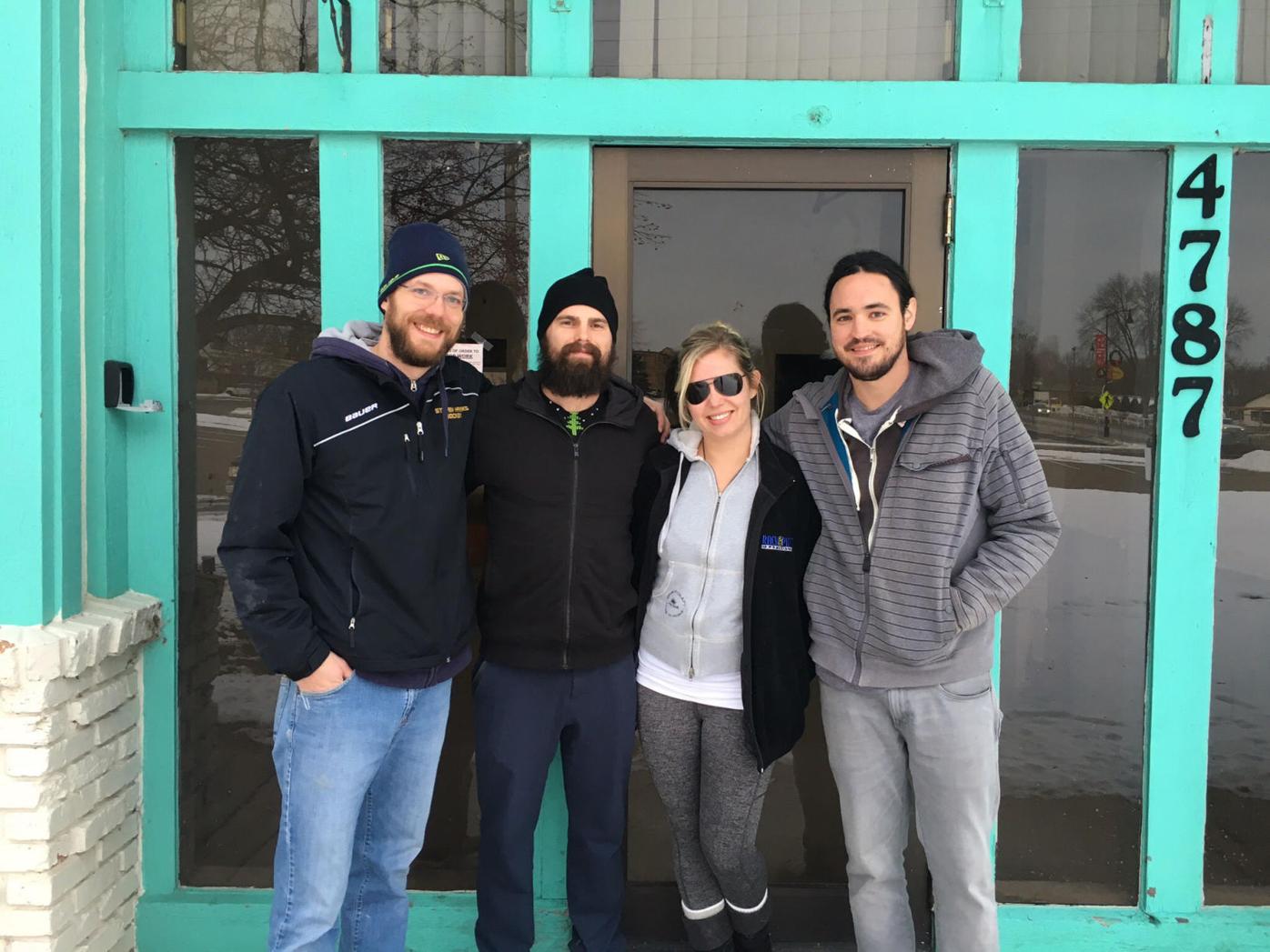 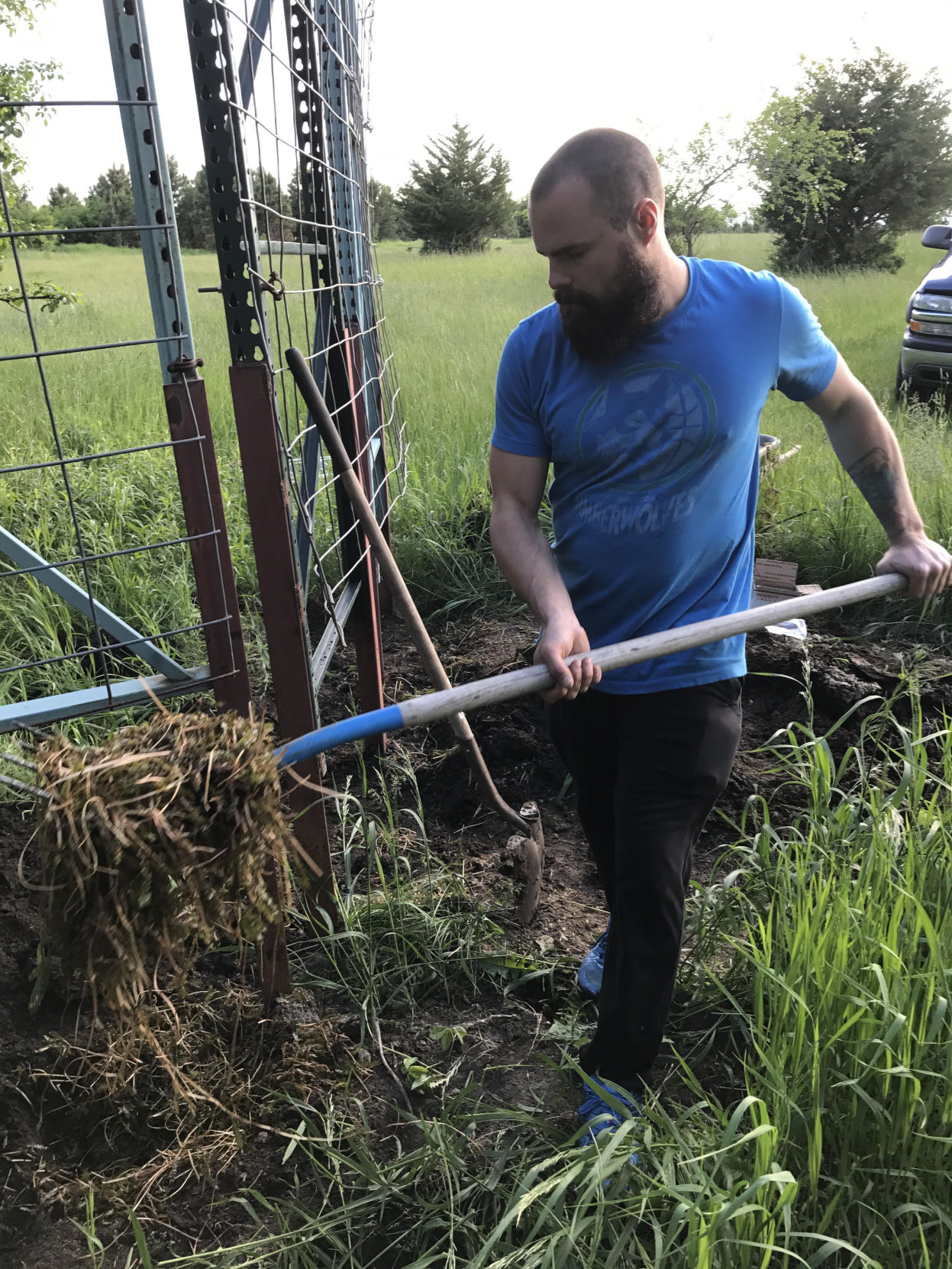 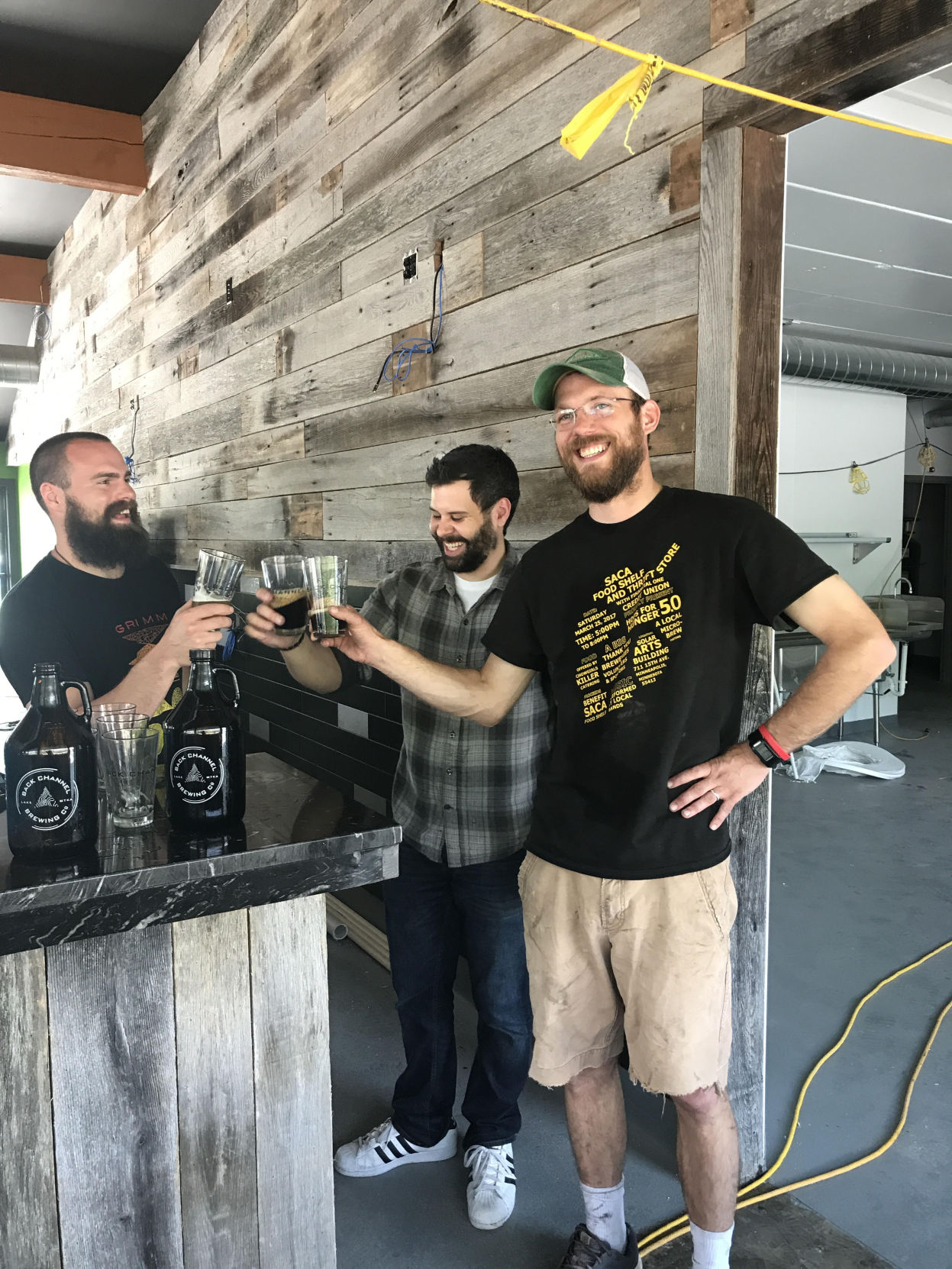 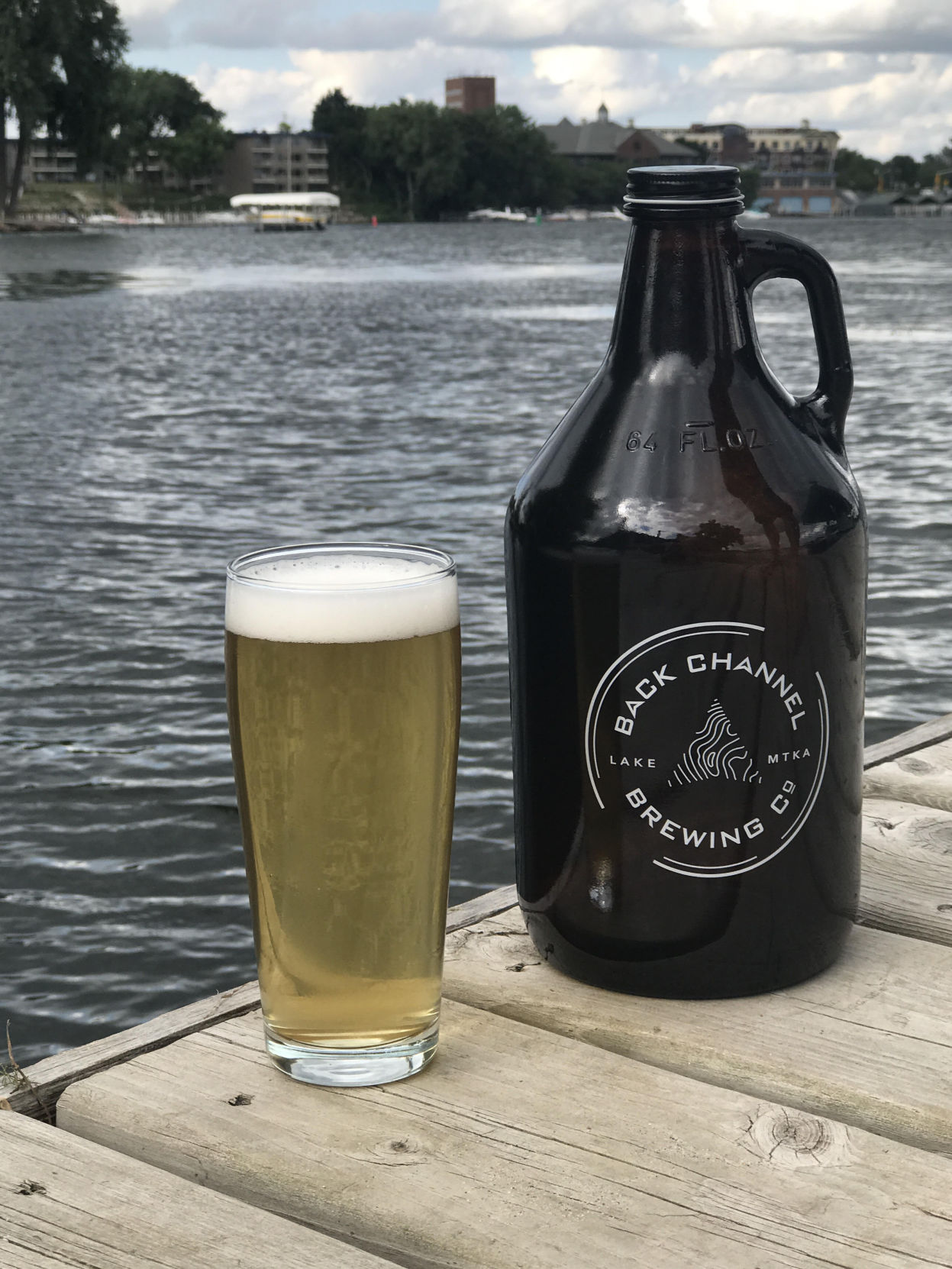 But it turns out, it took coming back to Minnesota to find what they were looking for.

After their whirlwind trip, the couple decided to open their own brewery with a couple of their friends and making what they call “kick ass” beer on the shore of Lake Minnetonka.

In August, Langseth, Leddy, Joe Meehan and Matt Olson opened up Back Channel Brewing. The group says they’ll be tailoring their beers to the scenery of Lake Minnetonka and will rotate out different varieties through the seasons.

“In the summer when we open, there are likely going to be a few lighter beers that are going to be a litle more lake friendly than a stout or a porter that might be more tasty in the winter time,” Leddy said. “But we’re going to let our community and our beer drinkers speak for us. If people really like something and want us to bring it back, we’ll bring it back.”

To help perfect their beer menu, the owners brought on an old friends as their head brewer. Marc Makarem went to kindergarten with Leddy and the pair reconnected more recently to talk beer and Makarem became part of the team as well.

“He found me through some mutual friends because he knew I was interested in brewing and then in January we decided to brew together for some tastings,” Makarem said. “I started working with (Olson) and we ended up coming up with dozens of recipes. We’ve got a good stock of really approachable beers that people can really understand.”

Makarem has been a home brewer for over six years and even brewed eight unique styles of beer for his own wedding. He’s also a certified beer judge in Minnesota, but this is his first time working on beers as a brewery’s head brewer.

“One thing that really drew me to Back Channel, the thing that really struck me about this organization was that the brewery’s foundation is really based on relationships,” Makarem said. “From the investors to the builders to the owners, everyone is friends with everyone and everyone wants this place to be a real success. It’s been a lot of fun brewing with and getting to meet everyone who is backing Back Channel so far.”

Leddy said he hopes their customers will feel that family atmosphere too.

“We’re all just trying to create something that we want to be a part of and we have a great support system around us,” he said.

“We want to have beers that everyone will enjoy,” Makarem said. “So, we’ve gotten really good feedback on our cream and pale ales. They pair well with the lake and they’re nice, easy drinking beers we think will go over well all year long.”

The cream ale is a light, American light lager style beer that according to Makarem really delivers on both flavor and consistency, making it their most requested variety at tasting events.

Back Channel Brewing’s pale ale is a single hop variety with a hint of citrus. Makarem described it as a have a nice, malty backbone and a citrus kick.

And while those two flagship brews will be mainstays on Seton Channel, Makarem and company are working on some other more experimental styles. One of those is blonde ale infused with vanilla and coffee flavors which Makarem said will be approachable and very lake friendly. They’re also working on a variety of sour beers to appeal to different audiences, but if some of those don’t work out as planned, the group said they have no problem throwing out a batch to maintain the high standards they hold for their brewery.

“We’re a small brewery and our focus is on quality, not quantity,” Leddy said. “Having a small system gives us the ability to take risks and I think that gives us an advantage over other breweries. If something goes wrong, our size and what our plan is will allow us to dump that beer. We’re not going to serve anything that doesn’t meet our standards.”

One brew they’re pretty sure is going to be an instant hit isn’t brewed by Back Channel at all. The brewery will also have options for their canine customers and plans to be a dog friendly brewery. The spent grains that were used in making the beer will be going into dog treats which will be for sale at the brewery and there will even be a dog friendly brew for pups to sip on beside their owners.

“We’re just animal lovers and wanted to welcome them in with open arms. but we’re actually taking it to a different level,” Langseth said. “We paired with a local woman who makes an organic pumpkin broth with vegetables and puts it in a beer bottle and so we’re calling it a dog brew. Obviously it’s non alcoholic, so your dog can enjoy a brew with you while you’re enjoying a beer.”

The brewery will also be working on handing over their used grains after making their beers to be turned into peanut butter dog treats that will also be for sale at the brewery.