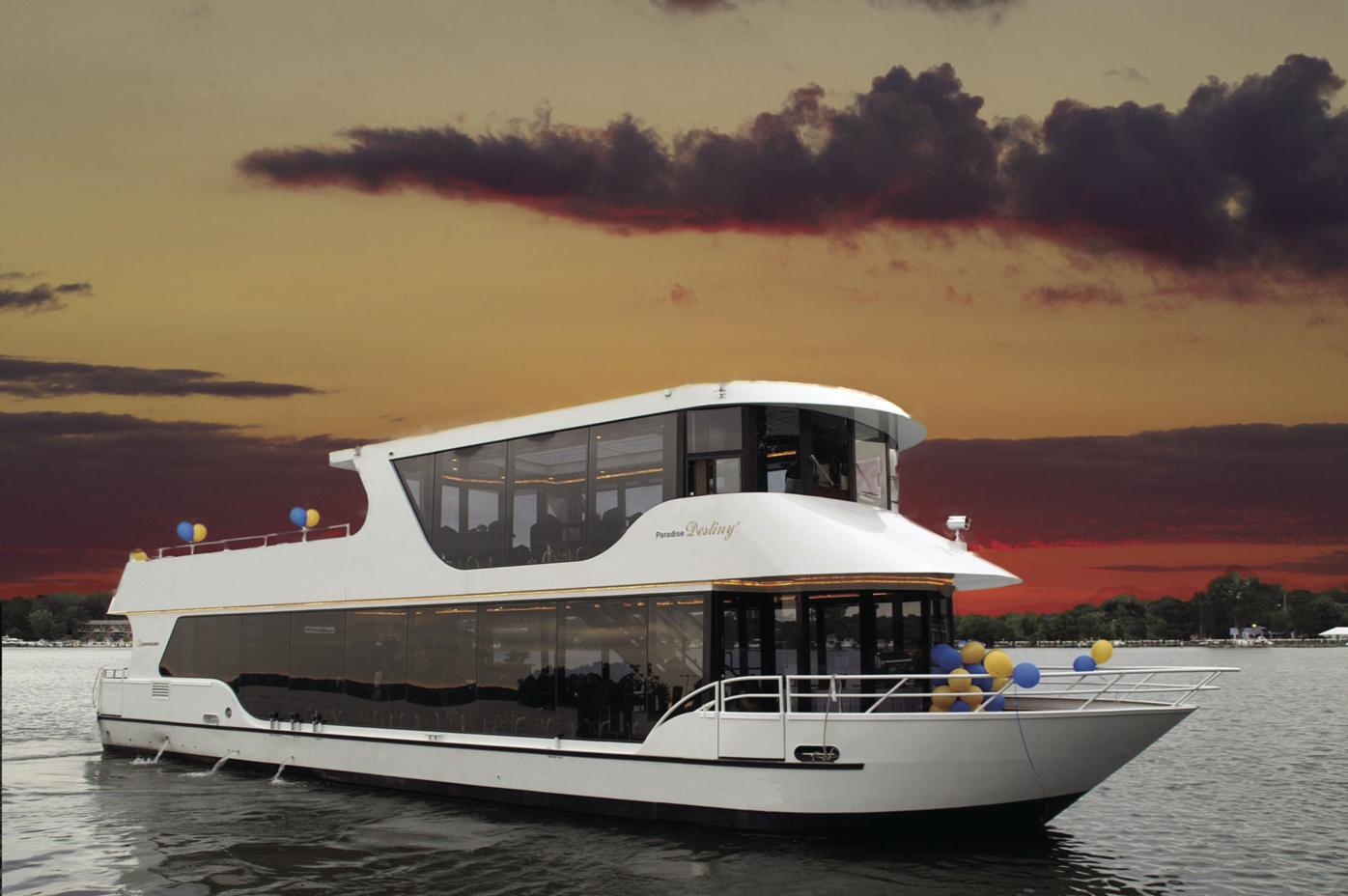 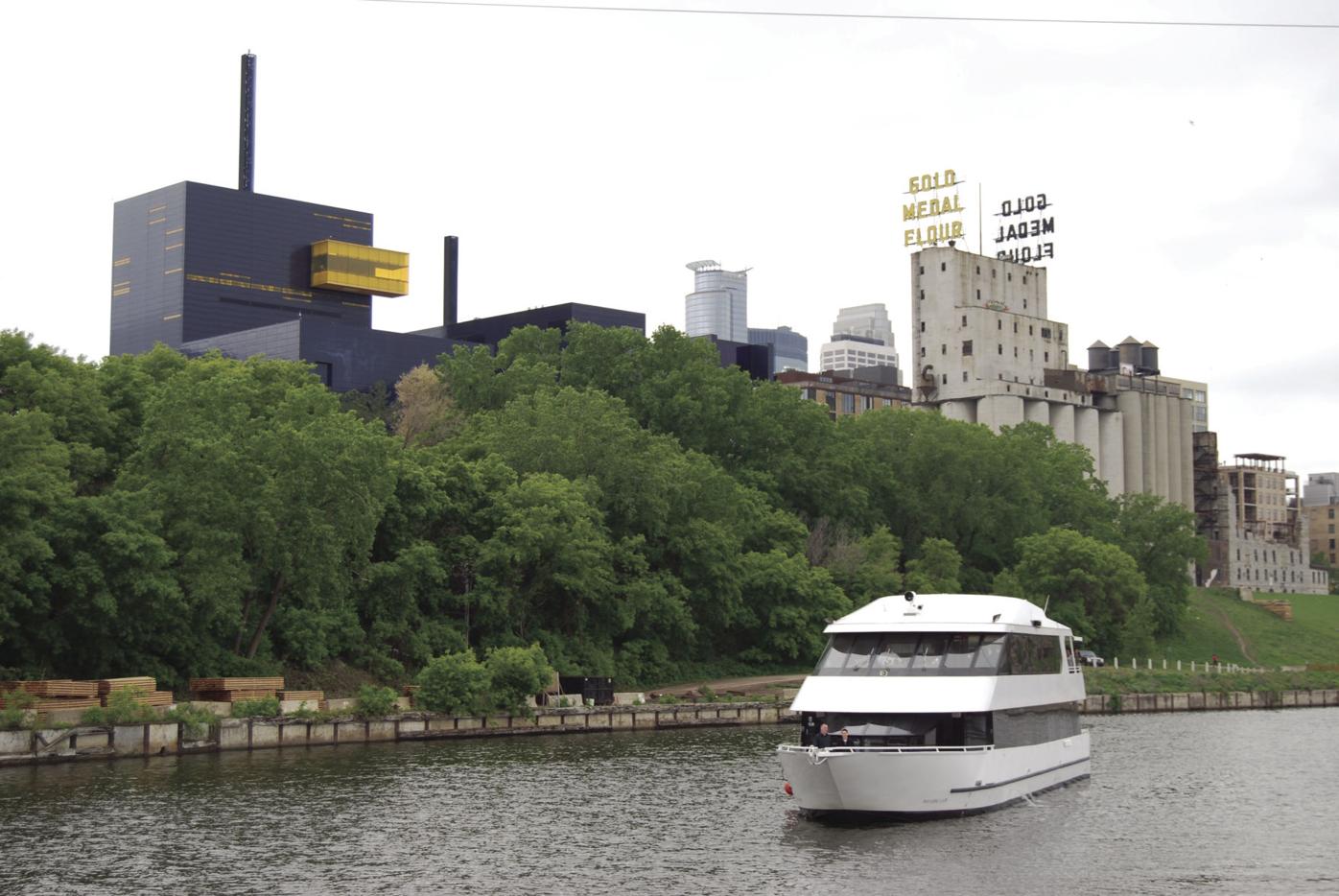 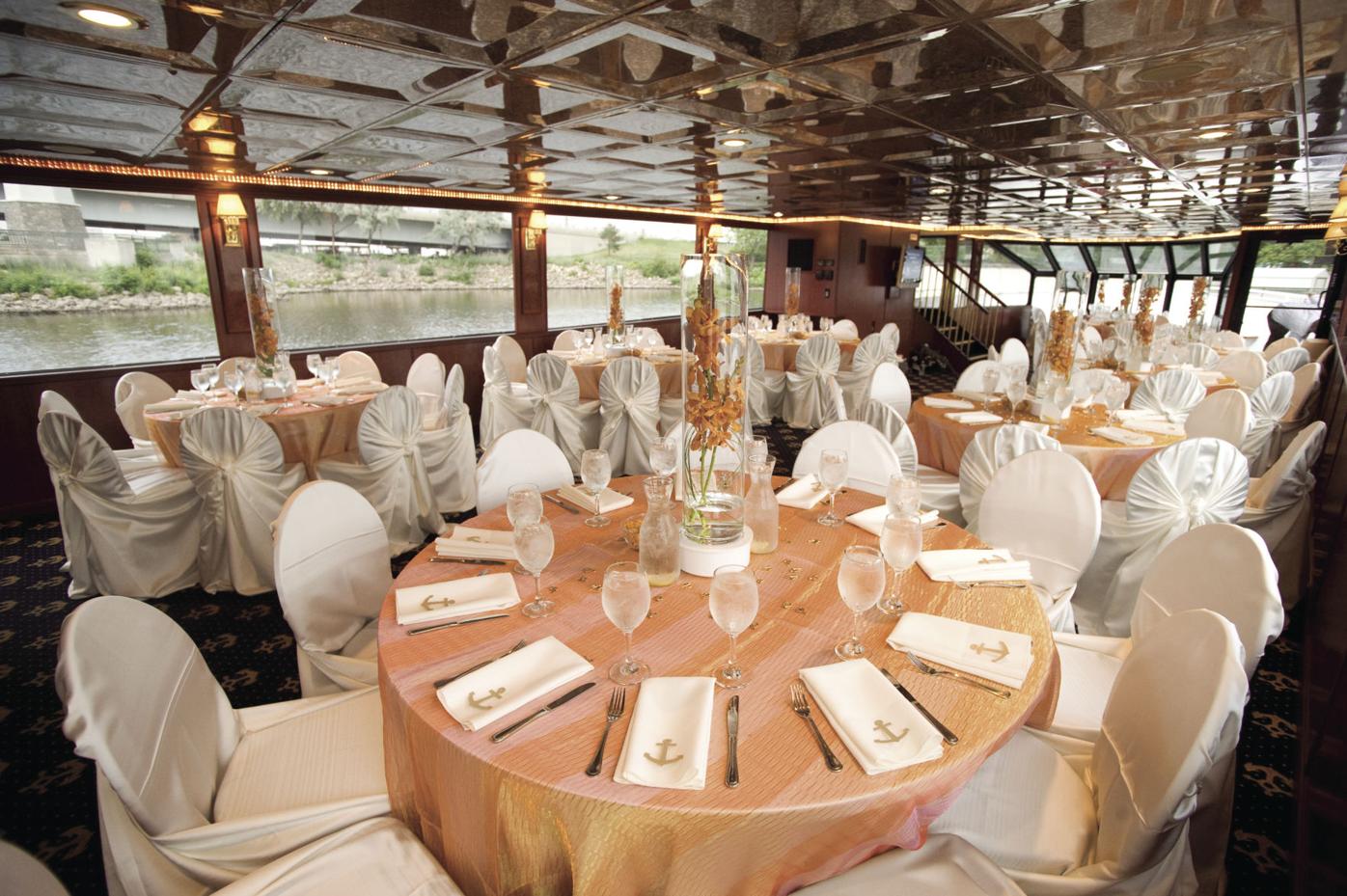 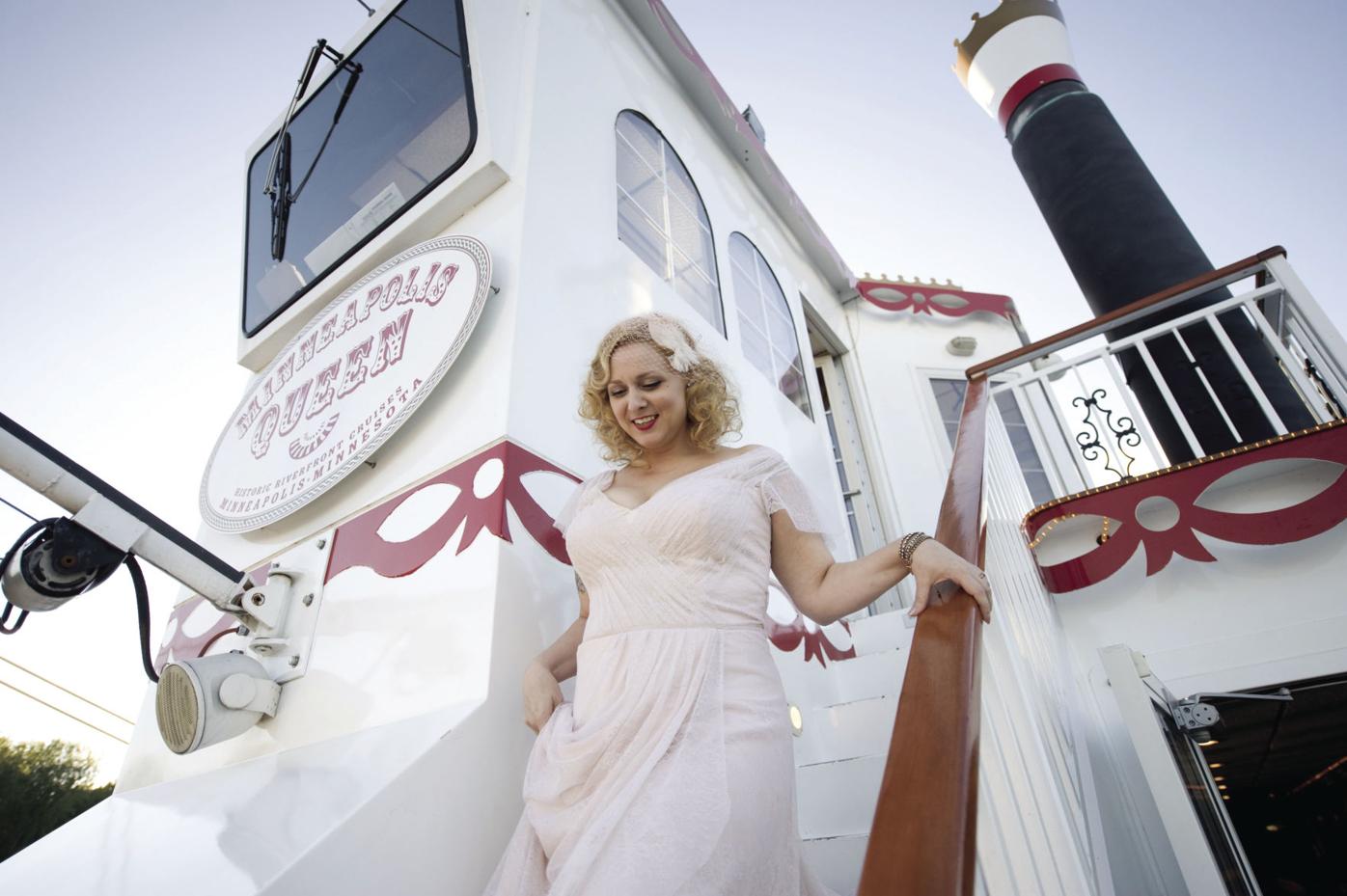 Sunshine all around you, the wind in your hair and the shimmering of beautiful Lake Minnetonka around you as your vessel cuts through the water.

What better way to enjoy the “Land of 10,000 Lakes” than on a cruise on one of the crown jewel lakes the state has to offer?

Paradise Charter Cruises and owner Dave Lawrance have been doing just that since purchasing their first ship in the spring of 1986.

His company offers both public and private cruises on one of three ships on Lake Minnetonka.

However, some of Lawrance’s cruises aren’t your everyday public jaunts around the lake. Paradise offers a variety of different cruise options to those ready to get out on the water.

Most recently, Paradise has begun offering a Minnesota Brews Cruise, which offers guests the chance to sightsee around Lake Minnetonka while sipping on frosty pints of beer, all brewed within the limits of the Land of 10,000 Lakes.

But the fun doesn’t end there. Paradise cruises also offers plenty of other cruise options.

Another more recent addition to cruise options at Paradise is what Lawrance calls the Margarita Monday Cruise.

Despite the fact that there are no “new” cruises being added to Paradise’s options for this season, Lawrance said that public cruises are always being “enhanced.”

“We’ve added a few special things to them that are going to change for each cruise,” Lawrance said. “That’s the big thing about our company, we’re always updating.”

One of the things people can expect to change on the cruises are the menus being offered during the dinner and brunch cruises.

Paradise has its own kitchen in Hopkins, with a full staff and specially selected chef to provide all of the catering for each cruise.

Public cruises are also offered on most holidays.

Lawrance said that some of the most popular cruises are Paradise’s special Mother’s Day cruise events. Paradise’s Mother’s Day (weekend) festivities begin with a Friday night dinner cruise for those who are unable to celebrate on Sunday. Paradise also offers a special brunch cruise on Sunday for Mother’s Day.

The cruise company also offers special cruises on Father’s Day and a sightseeing cruise with a front seat for the fireworks on the Fourth of July.

On top of offering public cruises, the Paradise ships can be rented out for private events.

Paradise offers private cruise options for anything from birthdays to weddings and corporate events to anniversaries.

“We entertain all age groups,” Lawrance said. “Anyone from 1 to 100 and beyond.”

Lake Minnetonka is beautiful, but Lawrance hasn’t stopped at just showing the lake off to patrons. In 2004, Lawrance added two ships to his fleet and began tours on the Mississippi river; the 100-foot Minneapolis Queen paddleboat and a 100-foot motor yacht.

During the public cruises, ships take people to see the falls, mill city areas and a few other Minneapolis landmarks.

With the private cruise option on the river, Paradise now also offers a wedding ceremony area on the banks of the Mississippi, to be followed by a reception on one of the two riverboats.

“We do hundreds of weddings throughout the year,” Lawrance said.

Regardless of the occasion, Paradise has options for your needs.

“It’s an exciting venue and we’re happy to be a part of the lake and river,” Lawrance said.

For private cruises, Lawrance recommended that patrons book and plan their cruise 30 days or more in advance, in order to get everything set up the way you want it.

Cruises are a great way to get out on the water and enjoy the coming summer weather.

“Minnesota’s all about the lakes and we’re happy to be in one of the best lakes in the state,” Lawrance said.

Tickets for public cruises on both Lake Minnetonka and the Mississippi River are available for purchase on the Paradise website at www.twincitiescruises.com.