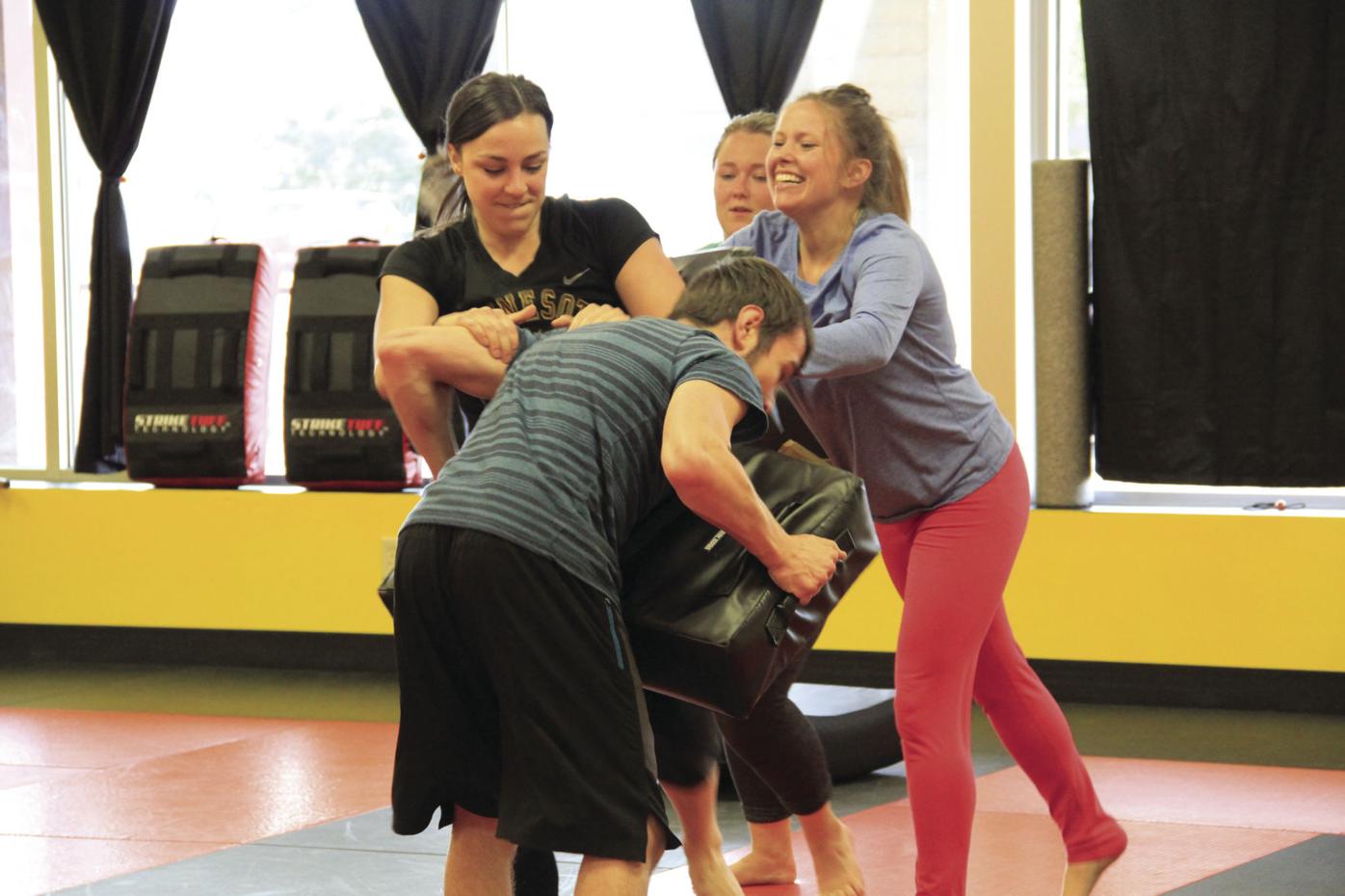 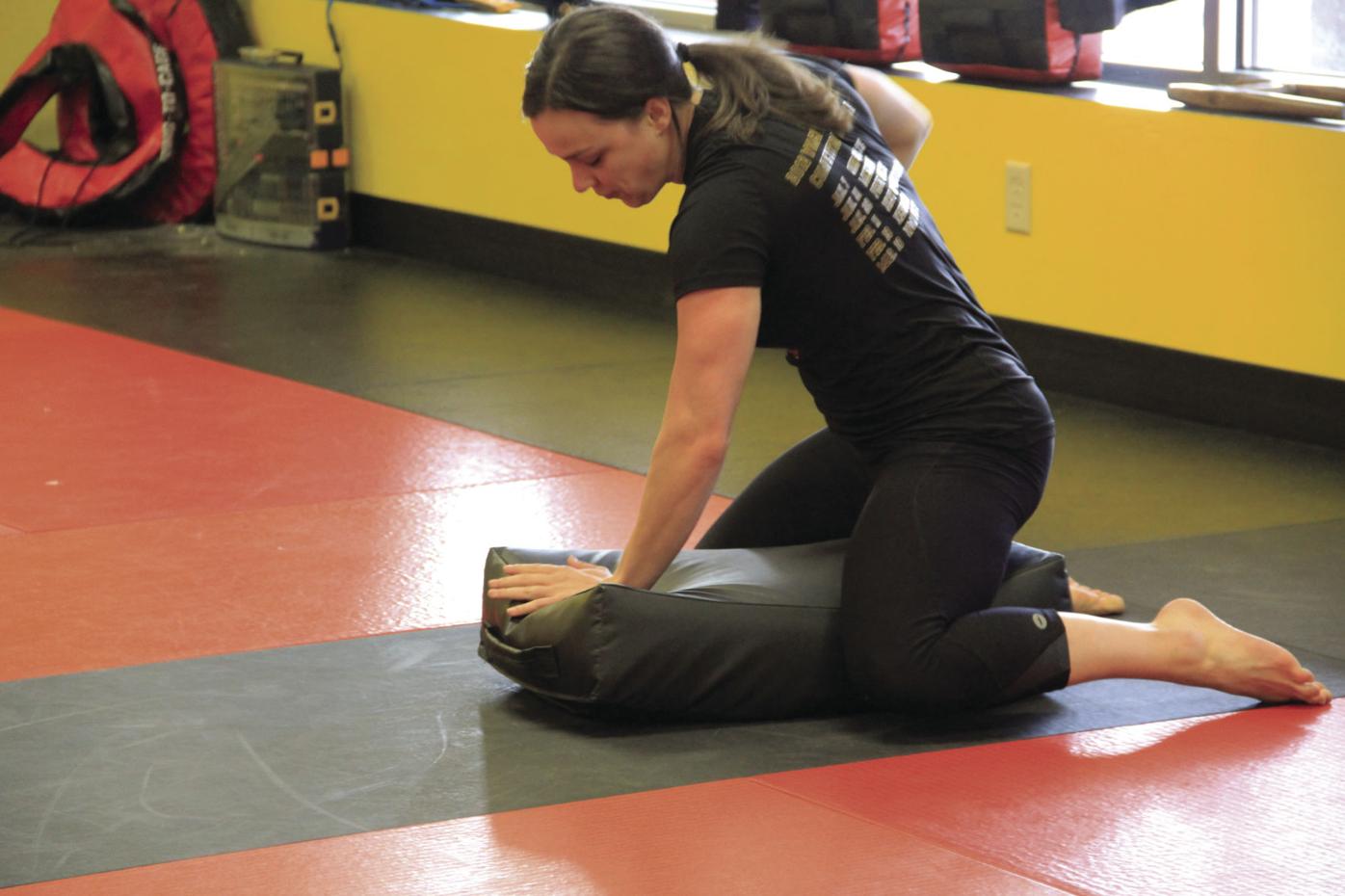 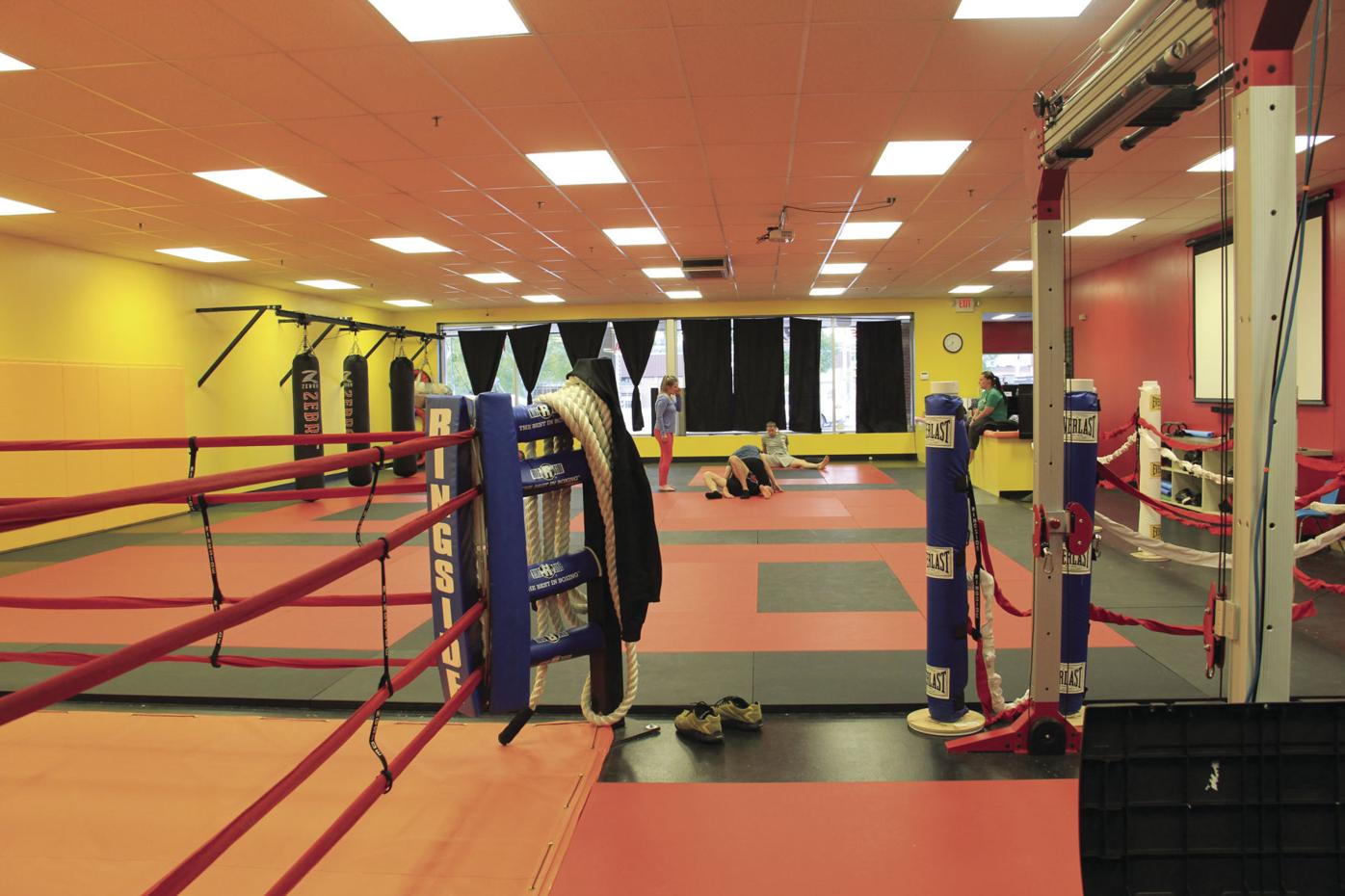 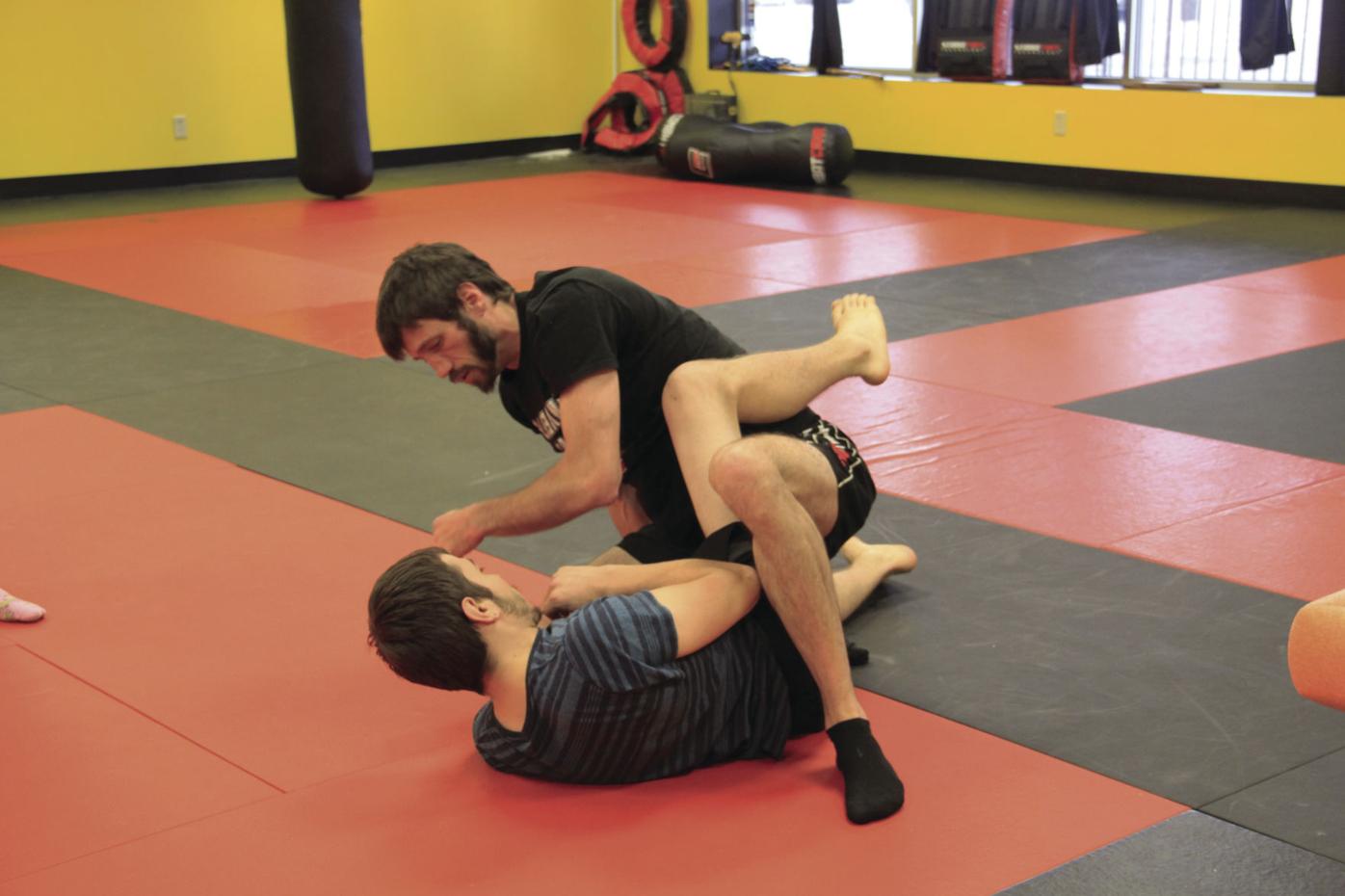 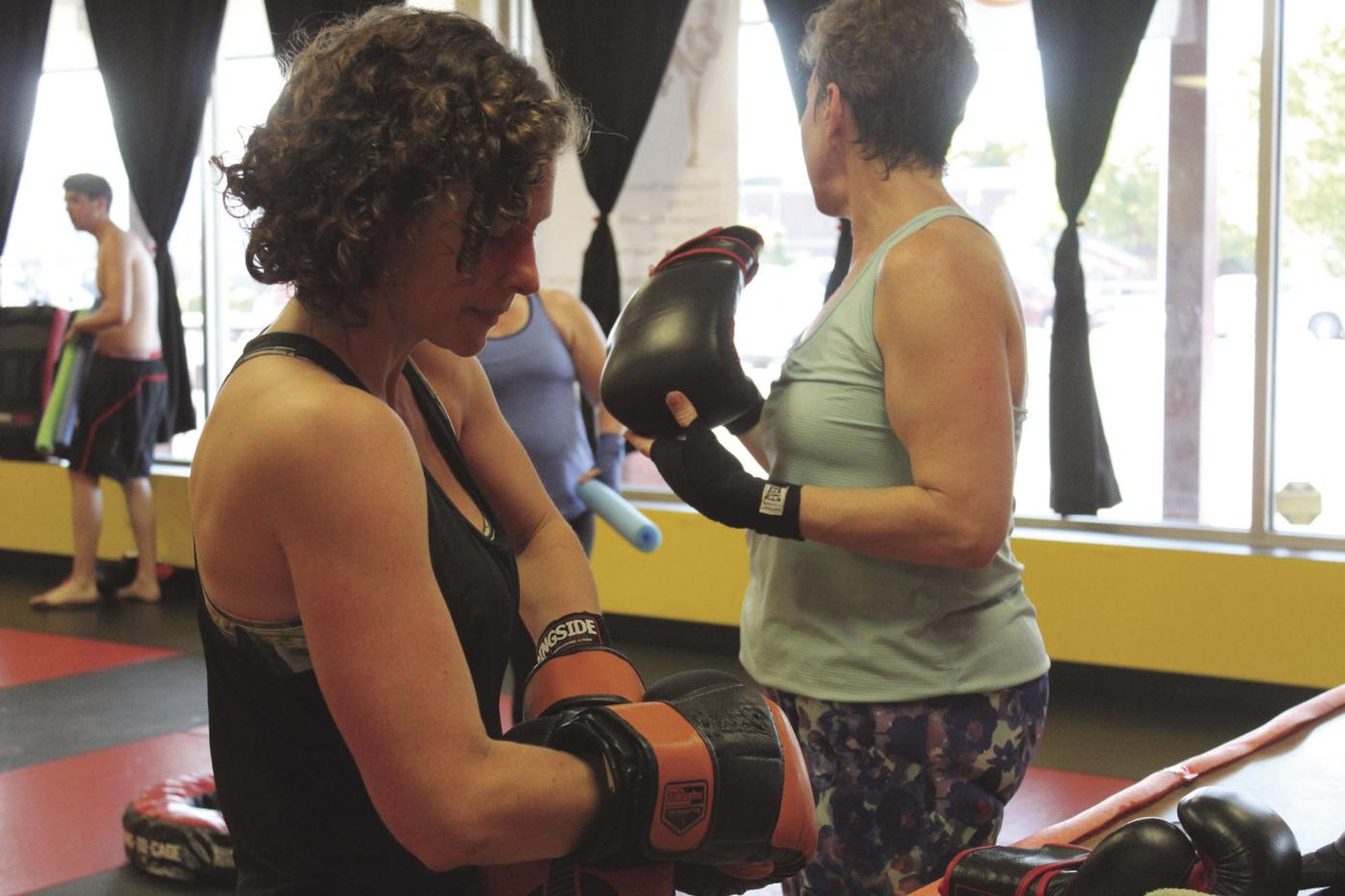 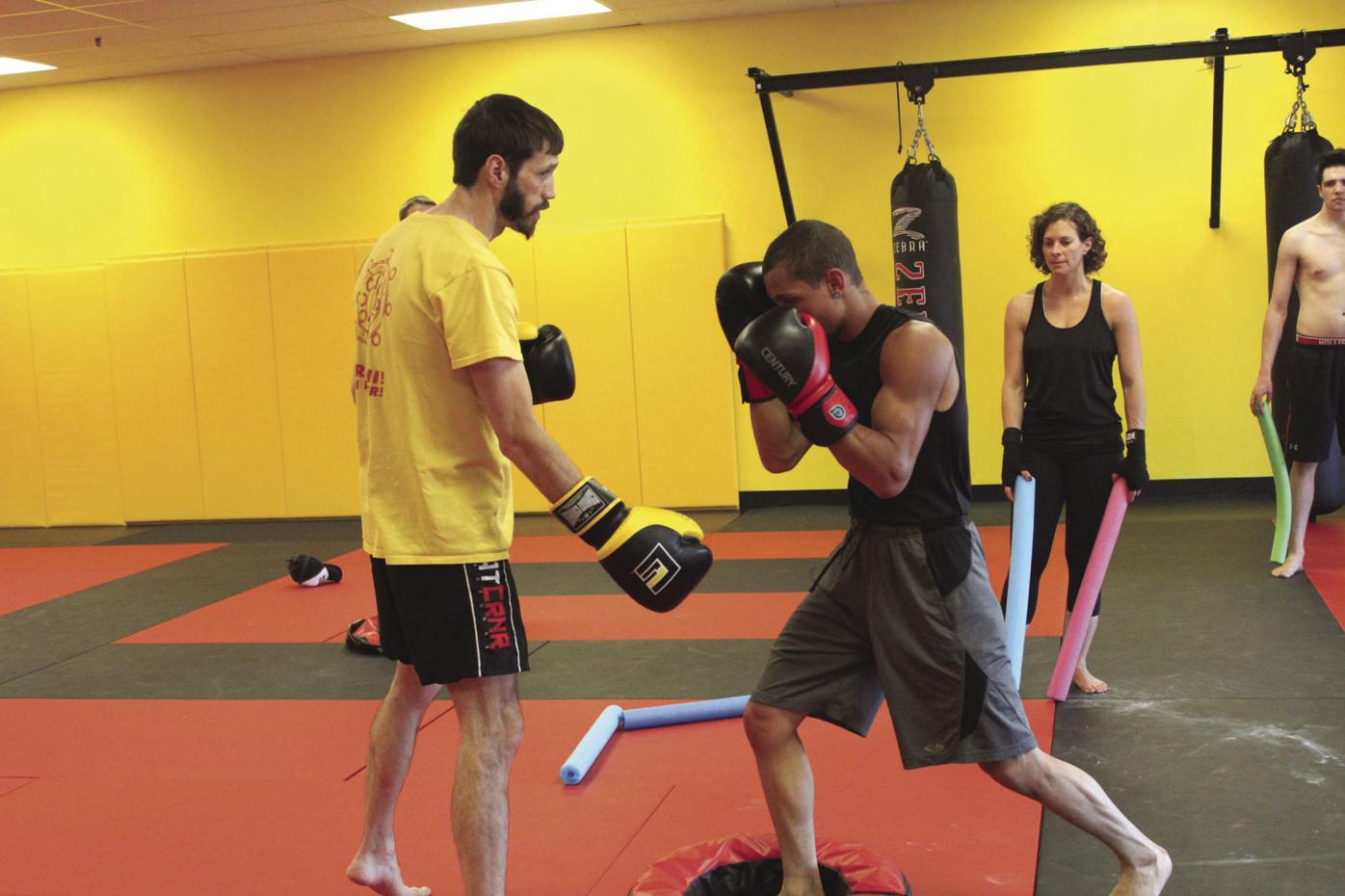 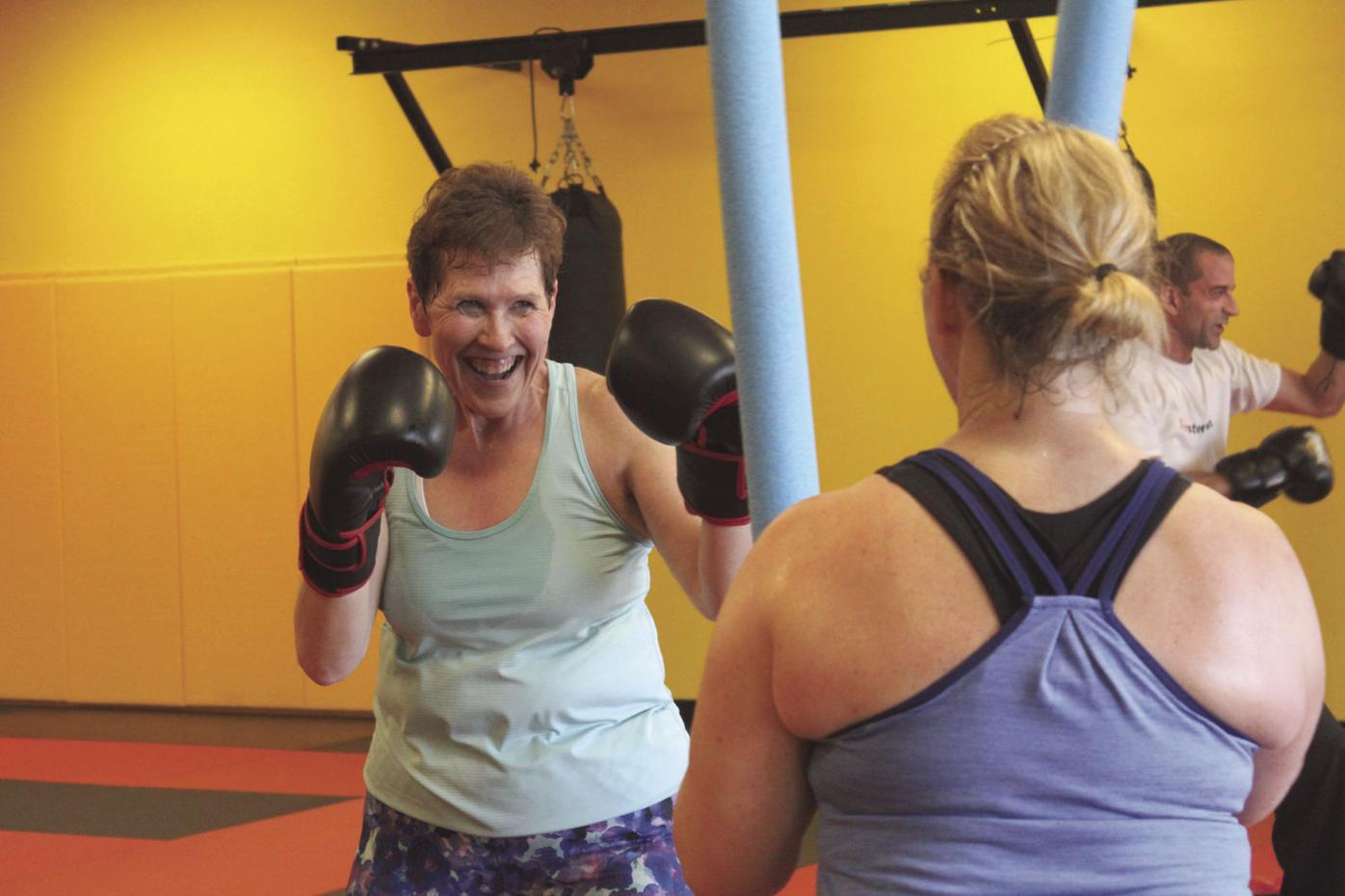 As a child, he was diagnosed with cystic fibrosis, a degenerative disease that affects lung function, among other things. His doctors told his parents they didn’t think he would make it another two decades before experiencing serious complications.

“When I was born, the average age was about 5. Now the average age is right around 30.” Morlan said. “When I was about 12 years old, I heard my parents being told from my doctor, ‘Hey you gotta be cautious. He might not make it through college. It’s a high likelihood that he might need a lung transplant at that time.’”

Today, he’s a 42-year-old, former professional Mixed Martial Arts fighter and the owner of 3soteric Life in Mound. It’s a martial arts gym that caters to pretty much every form of self defense training imaginable. And he’s not just making it up as he goes – as a former Air Force brat, Morlan bounced around a lot as a kid, picking up a new skill at each stop.

As an adult, he trained in Vegas before traveling to Thailand, where he spent time fighting until his illness caught up to him.

“My CF kind of limited how far I could take that, but I wanted the experience and I knew some day I wanted to coach,” Morlan said. “So, I went to Korea, I went to Japan. I studied under everyone I could. So, sure, I’ve got a lot of rankings, but I still always find that if there’s not something exciting when you’re learning it, what are you doing?”

And what he does today definitely keeps Morlan on his toes. He’s a trainer, a coach, an MMA referee in the United States and, as of this year, a gym owner. 3soteric Life offers a number of classes with different trainers featuring everything from the Israeli defense forces’ krav maga to kung fu to yoga. His clients are a mix of prospective fighters, kids, men and women. Morlan isn’t just drawing in clients from all walks of life, but trainers too.

Yoga instructor Adam Ryan spent the last 12 years studying martial arts and yoga in Amsterdam. He’s back in his home state of Minnesota to spend time with his mother, who suffers from a terminal illness.

He’s no stranger to health issues of his own, either. Ryan suffered a severe neck and lower body injury after a motorcycle accident that crushed his knee and separated his spine in his neck, which immobilized his hands. In the United States, most people with similar injuries would be rushed through surgery, but that wasn’t the path Ryan chose to follow. He was studying what he called “real kung fu” at the time and his sifu, or kung fu master, advised him to stay away from any operations.

“We say that your spine and your joints are nature’s opus and you never open them,” he said. “Once you do, they’re never the same. I took my sifu’s advice. I didn’t get surgery, I started doing yoga, and now I can almost put my foot straight in the air.”

Ryan said he hopes he can share what he’s learned to help heal others and even offer an alternative to traditional therapies for people.

“They say we here have some of the most expensive and least effective health care in the world,” Ryan said. “I hope to disseminate the teachings that healed me back here.”

And he’s doing that for people of all ages. One of Ryan’s most popular sessions is his kid’s yoga class. He brings his students through different poses, while reading parables aloud. Morlan said it’s been helpful for kids on the martial arts side of things, as well.

“Each week the kids learn a new parable story to kind of match up with what they’re learning with the MMA,” he said. “So, he tells a story about patience and then when they come to MMA, we’re doing a lot of patience drills where everyone has to line up and wait their turn and that sort of thing.”

Ryan explained that yoga and martial arts work together so well because they come from the same origins.

“It’s actually the same teachings that so many generations apart grew into philosophy in India, the other grew into self defense and fighting in China,” he said.

Ryan said that the combination of yoga with martial arts gives students a more complete package. And he’s not just a teacher, but a student as well. While Ryan teaches at the 3soteric Life, he also takes the martial arts classes there as a part of his recovery from the accident four years ago.

“Yoga is how I pay my bills but this is my first chance to train since my accident,” he said. “This paradigm in this gym is so unique that here is the education, and not just in psychology but in movement and nutrition is at such a high level that the trainers are at such a high level, but the environment we create, kind of leaves an open template for yourself. We will change your life. Other places won’t.”