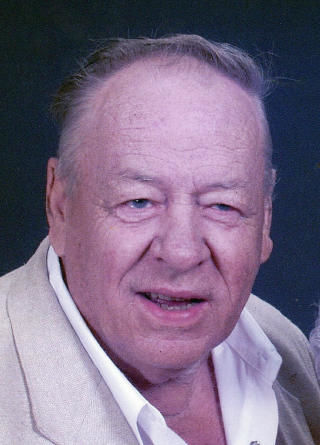 Memorial service for Harold D. Zoeller, age 87, of Foley, will be held Tuesday, February 18, 2020 at St. Paul’s Lutheran Church in Milaca with Pastor Dan Carlson officiating. Harold died at The Gardens of Foley Nursing Home on Tuesday, February 11, 2020. Harold Donald Zoeller was born on June 1, 1932 to John and Mary (Eggers) in Fairmont, Minnesota. He graduated from Truman High School in 1949. In 1951, Harold married Joyce Heckman. This marriage was blessed with three sons, Stevan (Kathy), Kenneth (Carla) and David (Diane). Grandchildren include Johnathan, Benjamin, Zachary, Aaron, Matthew, Marcus, Andrew, and Katharine. Following his marriage, he farmed near Minnesota Lake, Madelia and finally Truman, Minnesota. After many years of farming, he finished his work life driving trucks throughout the country. Harold enjoyed his time in the field with farm equipment and on the road driving his truck. He was a long-time member of St. Paul’s Lutheran Church of Truman, Minnesota, and at his death a member of St. Paul’s Lutheran Church of Milaca. In 2003, Harold married Ramona Roberts and his family grew to include stepchildren, Harry (Debbie), Steve (Karen), Mike (Pam), Mary Jo (Dan), Laurie (Allen) and Dale (Barb) and Katie. In retirement, Harold enjoyed spending time with Ramona in Texas and central Minnesota. Harold is survived by his wife Ramona, children, stepchildren and many grandchildren and great-grandchildren. Harold was preceded in death by his parents, John and Mary Zoeller; wife, Joyce; sisters, Marian and Frances; brother, Robert and step-daughter, Katie Roberts.

To send flowers to the family of Harold Zoeller, please visit Tribute Store.