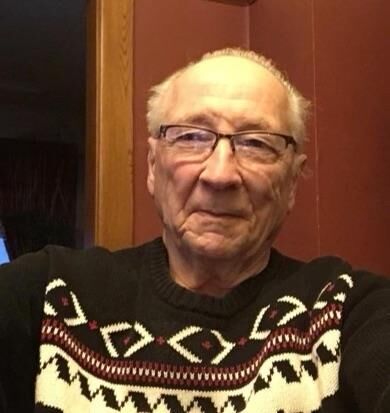 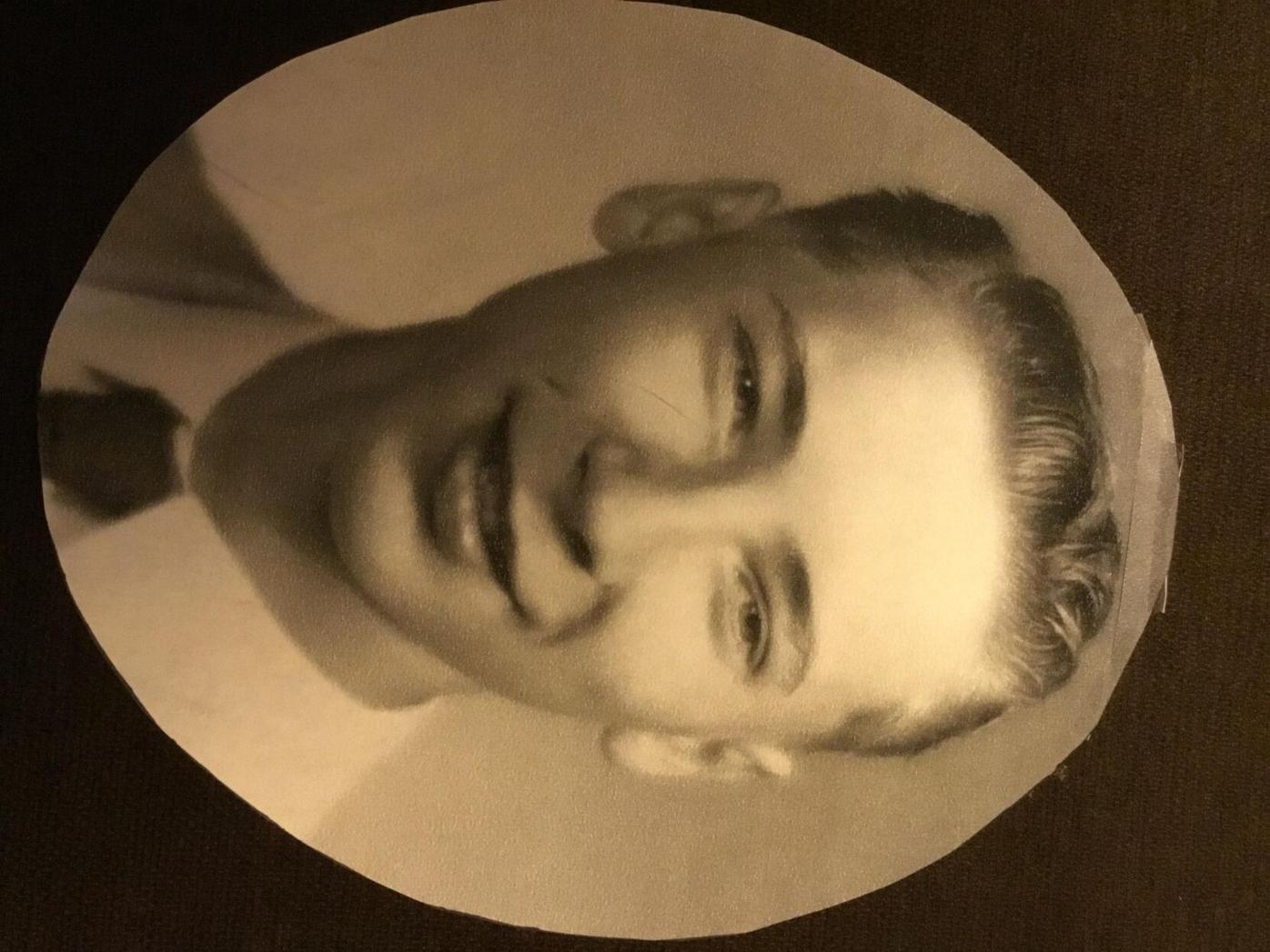 Glenn was born in Princeton, MN on March 16, 1940 to Byron Lynn Anderson and Elaine Arling Klotz. Glenn was an electrical engineer. During the course of his career, he worked on systems and testing for the Lunar Landing Module at 3M, followed by employment at Control Data and Phillips in Minnesota and Colorado.

He was a talented musician, playing accordion, guitar, keyboards, trumpet, baritone horn, saxophone, and pedal steel guitar; he enjoyed entertaining. With high school friends in the 1950s, he formed a rock and roll band called The Planets which played several times on Twin Cities teen television dance programs. From 1973 to 1986, his band, Cedar Creek, played regularly throughout eastern central Minnesota and into Wisconsin. When his engineering career took him to Colorado in 1986, he took up entertaining at Senior Living facilities and continued doing so after retirement and returning to Minnesota. He also played baritone horn with the Bavarian Musikmeisters. Glenn loved motorcycles; boats, both motorized and sail; and flying, holding a private pilot license for many years. He also flew model aircraft and sailed model boats.

Preceded in death by his parents and grandchildren, Leon and Leighton.

Glenn lost his life after a courageous 6-week battle with Covid. Despite full vaccination, masking and social distancing, complications following infection by the Delta variant took him and we had to let him fly free on October 12, 2021. His family would like to express their deep gratitude to the medical and nursing staff of Regions Hospital for the kindness and care shown in the ER and especially on the South 6 Progressive Care and Intensive Care Units.

Do we know when the funeral will be and where and what time? Would like to show up and pay my respects.

My email is ken_marth@ comcast.net

If someone could let me know it would be appreciated