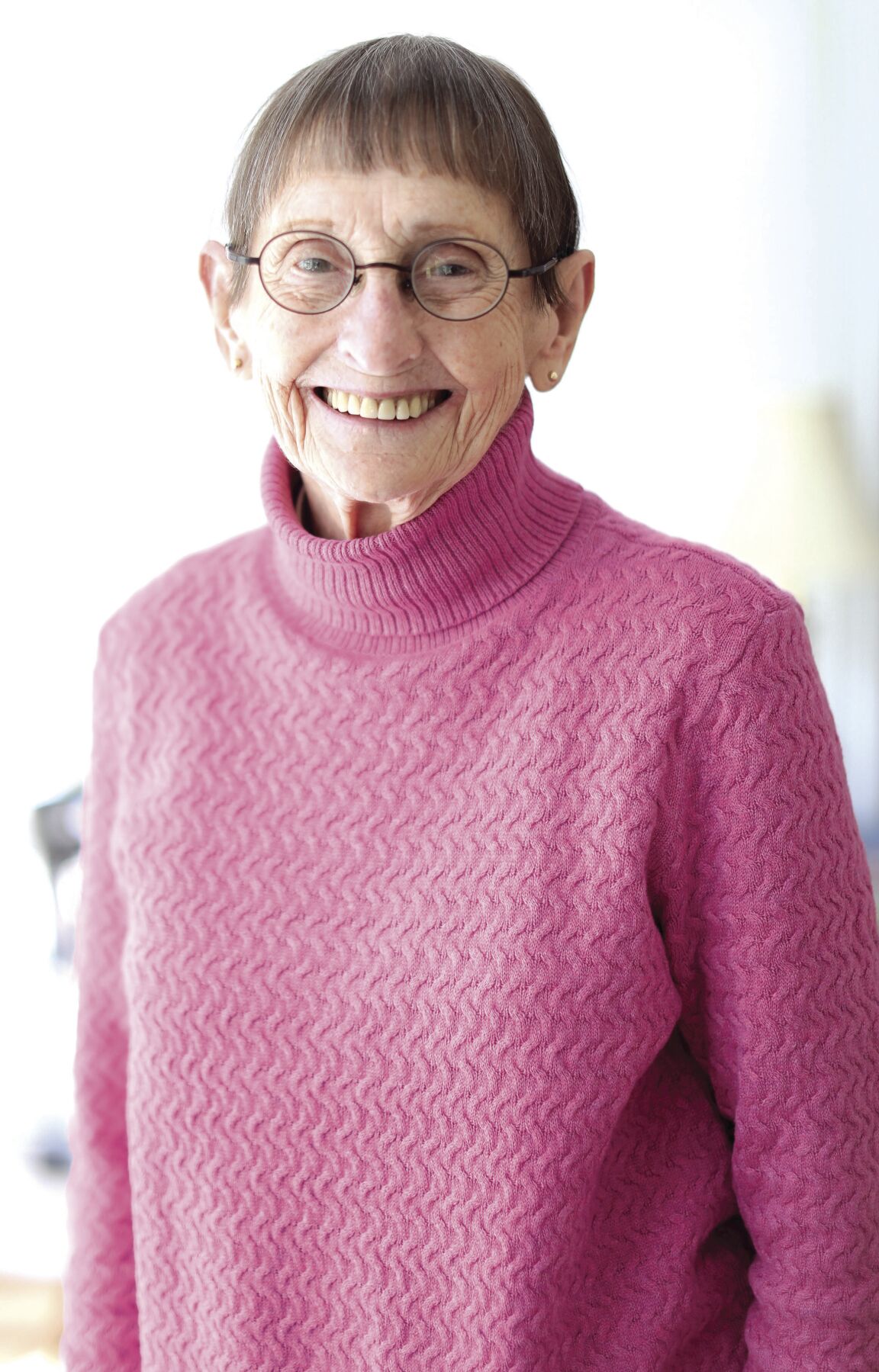 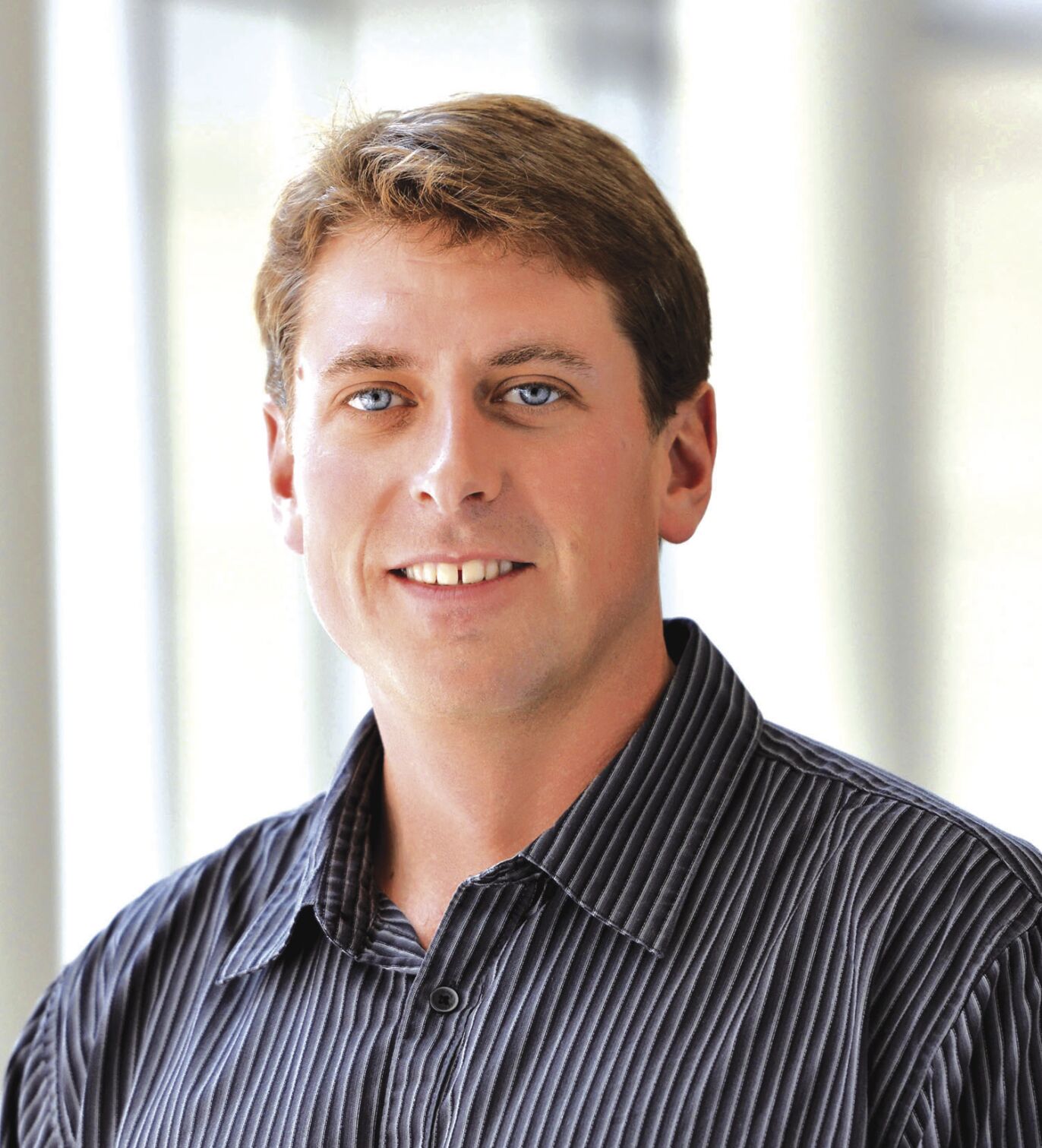 Dr. Benjamin Arenkiel graduated in the Class of 1991 from Milaca High School. While in high school, Arenkiel participated and lettered in both varsity golf and football. He was also consistently on the A and B honor rolls.

In 1998 he received his bachelor’s degree in microbiology and chemistry with honors from St. Cloud State University, and in 2004 received his doctoral degree in genetics from the University of Utah, where he trained under Nobel Laureate Dr. Mario Capecchi. From 2005-2010, he was a postdoctoral fellow with Dr. Lawrence Katz and Dr. Michael Ehlers at the Howard Hughes Medical Institute at Duke University. In December of 2010 Dr. Arenkiel joined the faculty of Baylor College of Medicine as an assistant professor in the Department of Molecular and Human Genetics, where he was named the first McNair Scholar.

Arenkiel is currently a standing member of the Molecular Neurogenetics Study Section (NIH), a BCM Director of North Carolina Teaching Fellows Program, a volunteer adviser for multiple undergraduate and post-bac research programs, a participant of the NSF Merit Review Panel, and a coach with little league baseball and junior football teams (STYFA) in Pearland, Texas.

He is currently a full professor and holds adjunct positions in the Department of Neuroscience, The Program in Developmental Biology, and the Jan and Dan Duncan Neurological Institute at Texas Children’s Hospital. Arenkiel is currently investigating how genes and activity interface to build, maintain, and remodel neuronal connections in the adult brain, as well as new research in the areas of how basal forebrain circuits influence addiction behaviors and eating disorders.

Arenkiel currently lives south of Houston in Pearland, Texas, with his wife, Jennifer, and 14-year-old son, Julius. Outside of his daily duties of teaching and overseeing a biomedical research laboratory at Baylor College of Medicine, he enjoys golfing and fishing.

Ardy Becklin is a 1951 Milaca graduate. She graduated as valedictorian of her class and received the All-Around Student Award. Ardy was exceptionally active in high school participating in FHA, GAA, Library Club, National Honor Society, and Student Council as a Class Officer. She was the Girls’ State Representative (Legion), served as the Milachi editor, the class yearbook/annual co-editor, and performed in class plays.

She attended the University of Minnesota for art history, the Minneapolis Community College Business, and also took a summer class at Field School in Israel for Archeology.

Ardy worked for Phoenix Insurance Co., Travelers Insurance Co., and Princeton Insurance Agency in Milaca until her retirement in 2006. She held numerous positions in these companies as her career progressed over the years, including: assisting agents, rating insurance policies, switchboard operator, supervisor of payroll, human resources, consultant/coordinator, administrator of employee benefits, chairperson of Wellness in the Workplace Committee, and all her job titles included her dedication to customer service.

Ardy’s passion and devotion to art and culture inspired her to spend over 30 years volunteering with the Minneapolis Institute of Arts. Her passion for volunteering grew in the Milaca community in a multitude of different capacities, putting in countless hours with Zion Lutheran Church, Milaca Fine Arts Council, Milaca Friends of the Library, Milaca Historical Society, Red Cross Blood Drives, American Legion Auxiliary, Rum River Community Foundation, Restore the Bandshell Committee, RecFest, Milaca Scholarship Foundation, and the Hospital Auxiliary. Ardy has been an election judge, served with two medical mission trips to Honduras, and served on mission trips to Russia and India. In 2008 Ardy received the Adult Volunteer/Mentor Citizen of the Year Award, and in May of 2018 she received Milaca City Community Service Award.

The small town community connections are part of her genetics. This guided Ardy and her husband, John, back to Milaca. They love to walk throughout the familiar streets of town. When at home she likes to read and plan trips to new places as well as some of her old favorites. Volunteering is in her blood and she is still helping at RRCF, MFAC, Zion, MAHS, Library plus other organizations and events.