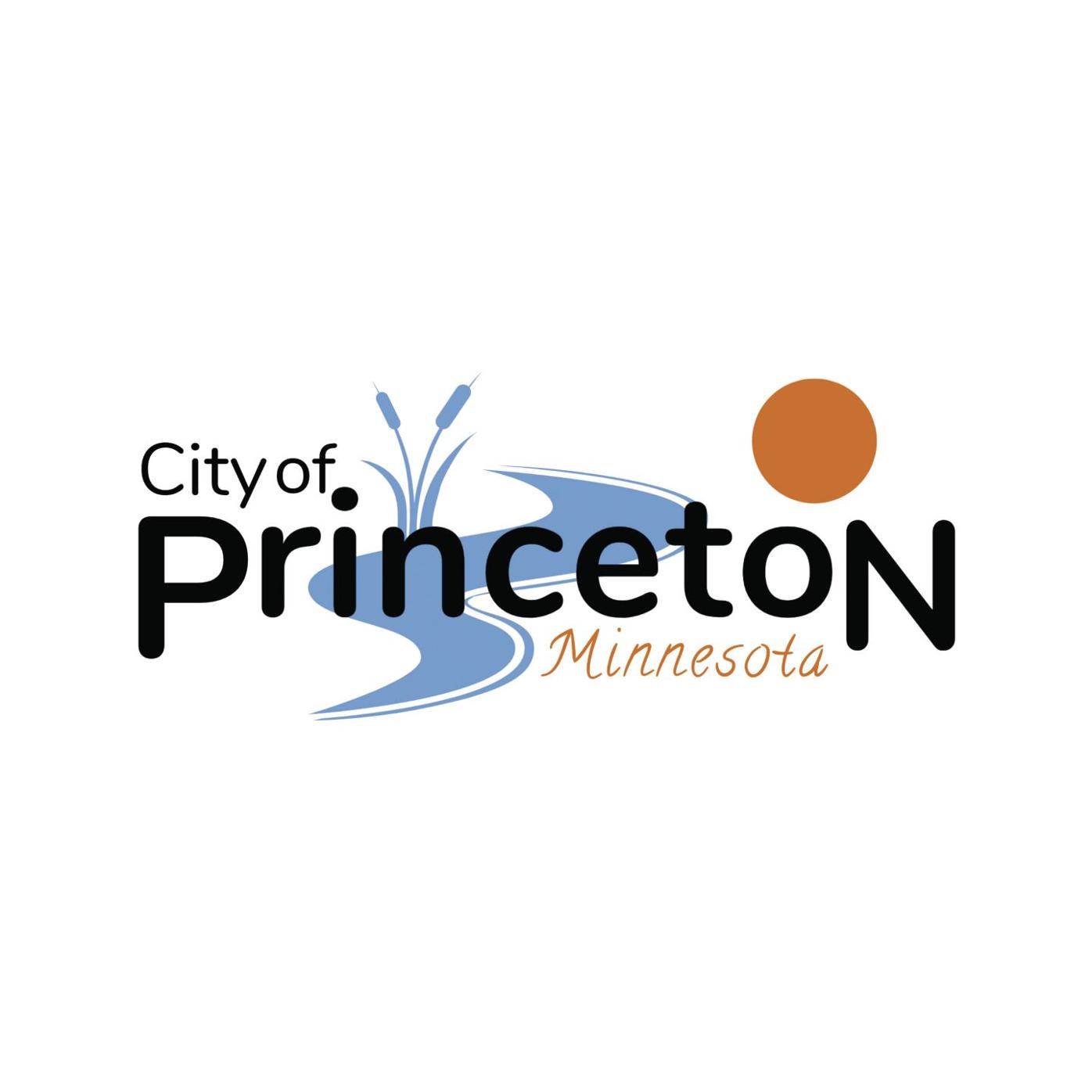 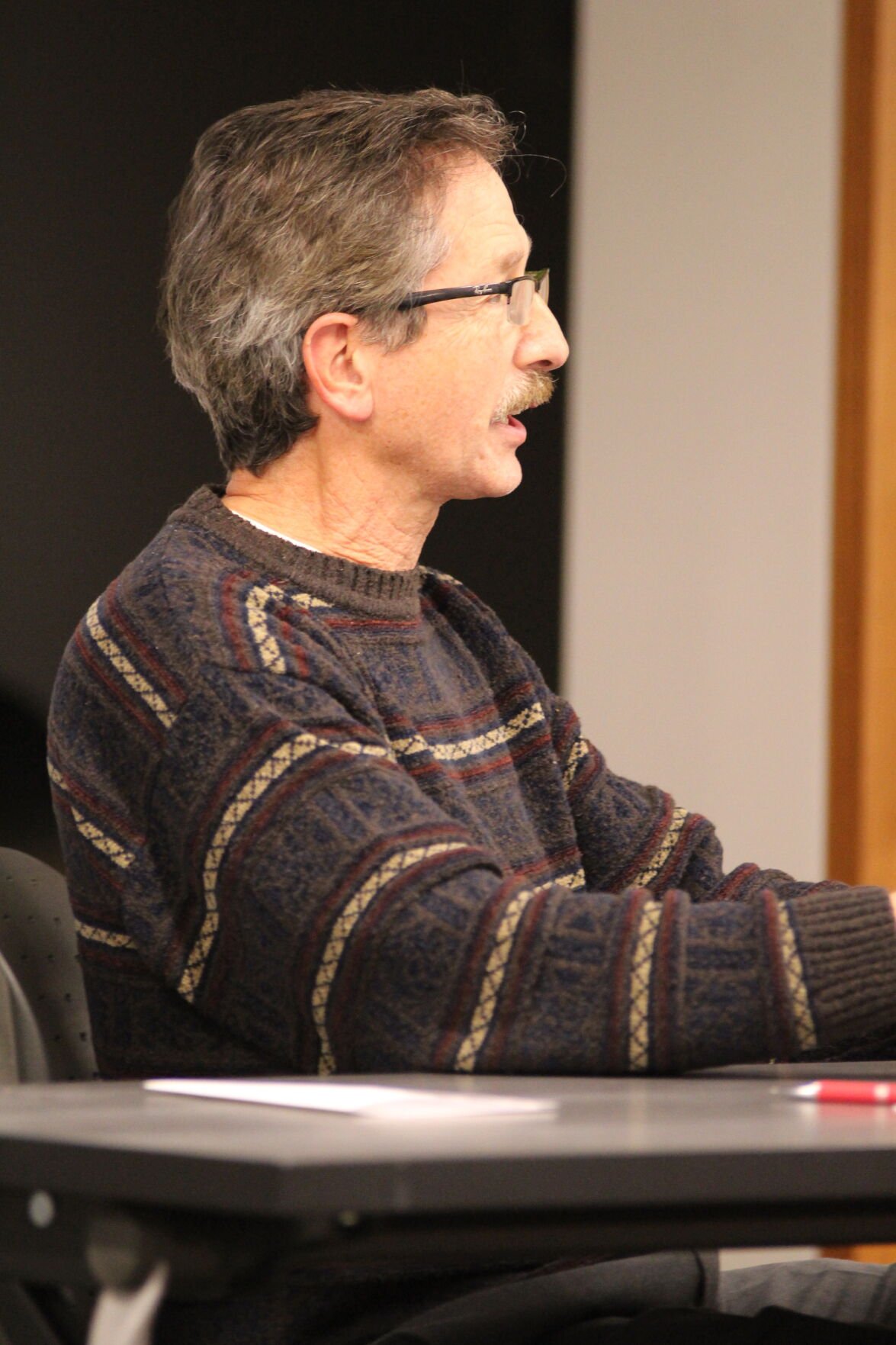 Former Princeton City Administrator Robert Barbian is pictured during an early portion of Tuesday night's city council meeting. Later the same evening, Barbian resigned from his position after city leaders met in closed session and conducted a performance review. Barbian said his review had been conducted with “much discussion” and after consideration, he had decided to resign his position and explore other avenues and alternatives. The closed meeting lasted almost 3 ½ hours.

After city leaders returned to open session shortly before midnight, Barbian said his review had been conducted with “much discussion” and after consideration, he had decided to resign his position and explore other avenues and alternatives.

Council members unanimously voted to accept the resignation after Councilor Jack Edmonds made a motion to do so, with Councilor Jeff Reynolds seconding.

The closed meeting lasted almost 3 ½ hours. It was listed as a scheduled and final agenda item during the council’s last meeting of 2020.

“The need for confidentiality outweighs the purpose served by the Open Meeting Law,” Schumacher said, reading a script. “Confidentiality is necessary to protect the city’s interests versus the city administrator’s performance evaluation.”

The only business to be discussed, he said, was the performance evaluation and what action, if any, should be taken.

After meeting adjourned, the Union-Times asked Barbian for a reason why he resigned.

He replied, “A combination of reasons.” When asked to address those reasons, Barbian declined, and did not offer an additional statement when asked.

Barbian was observed exiting those same offices, emptying a trash can then returning inside to his city office.

Schumacher confirmed that Barbian's resignation became immediate Tuesday night after the council voted 5-0 to accept his resignation as city administrator.

This is a breaking news story. The Union-Times will continue to provide updates.