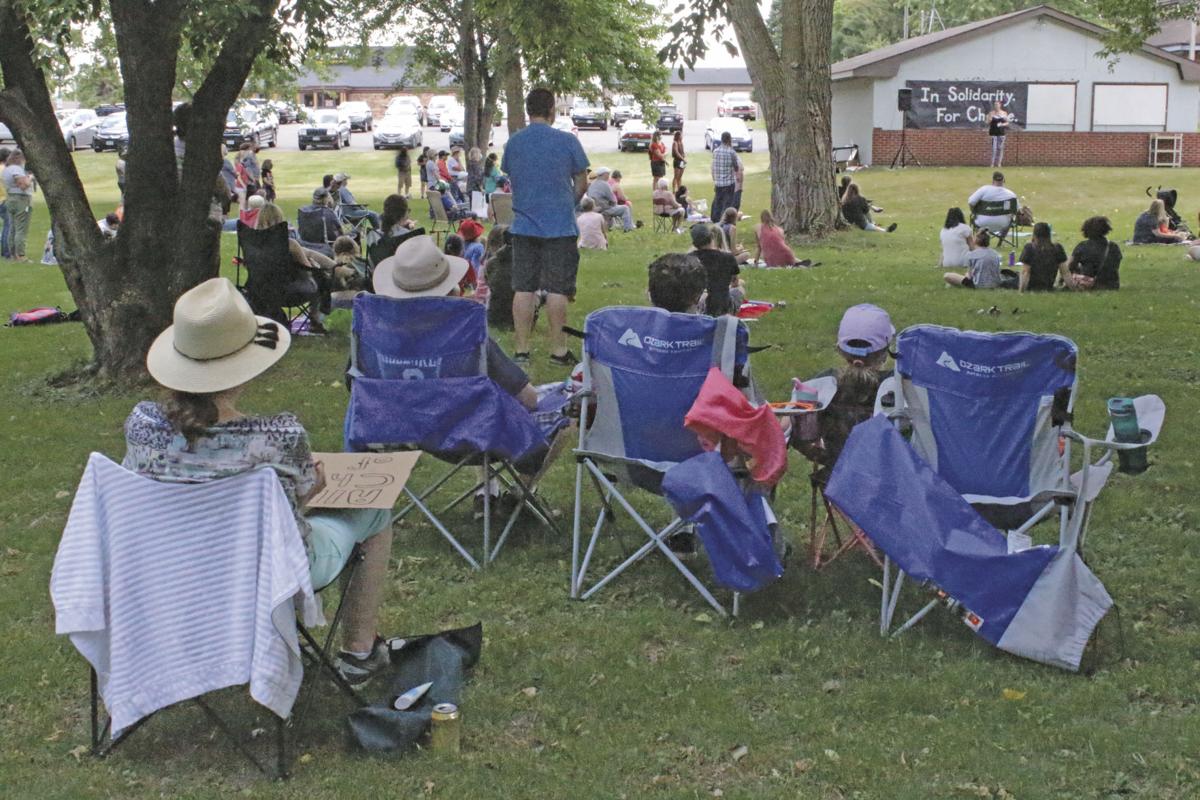 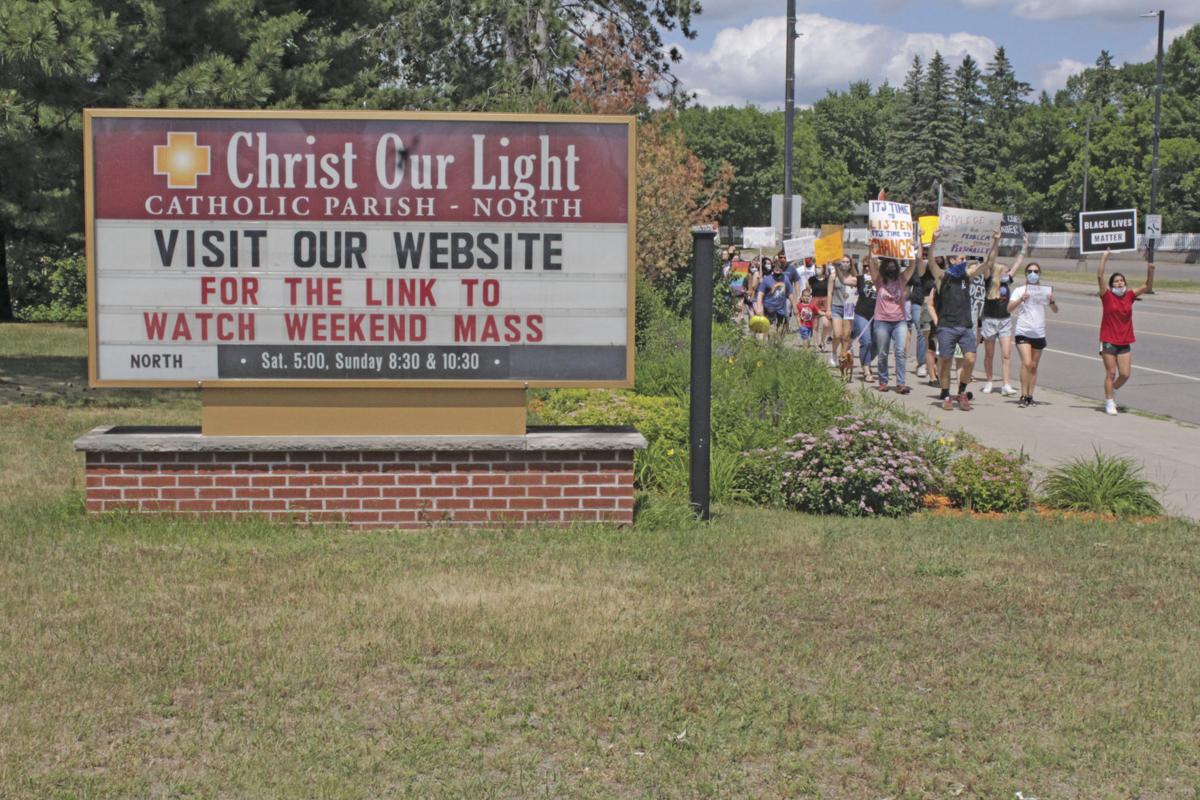 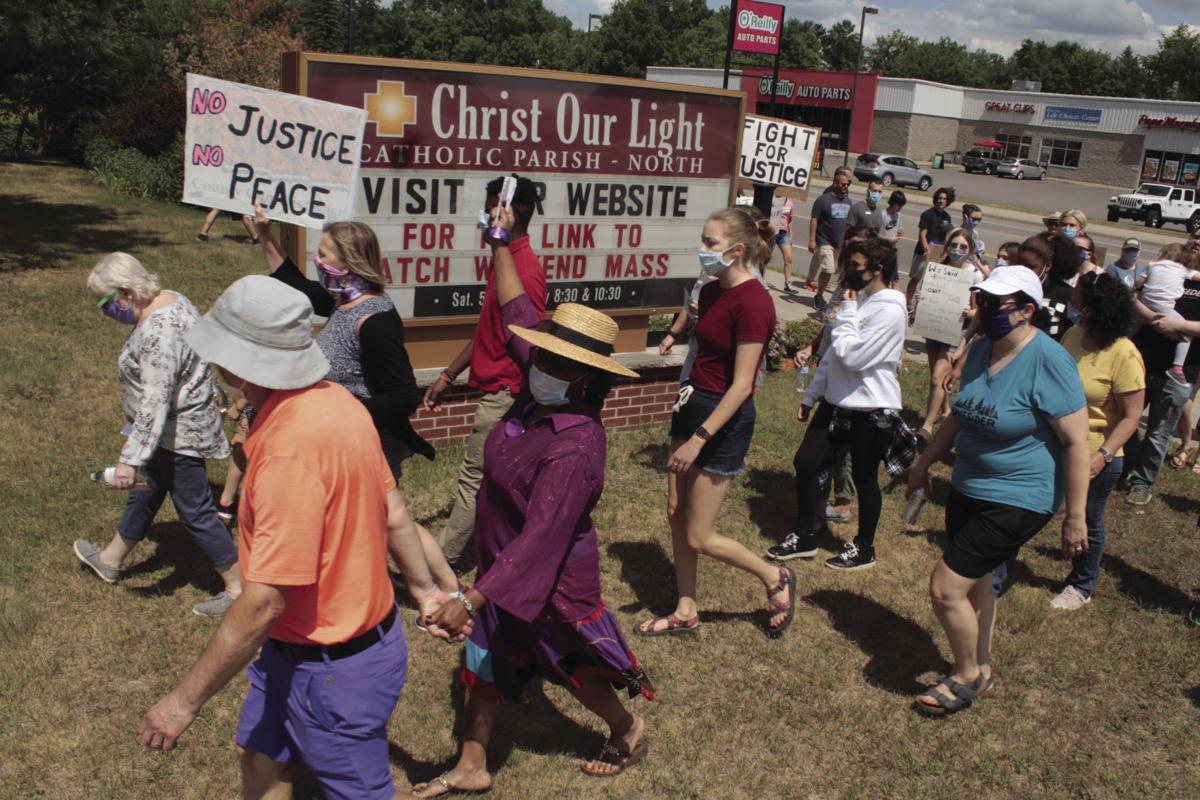 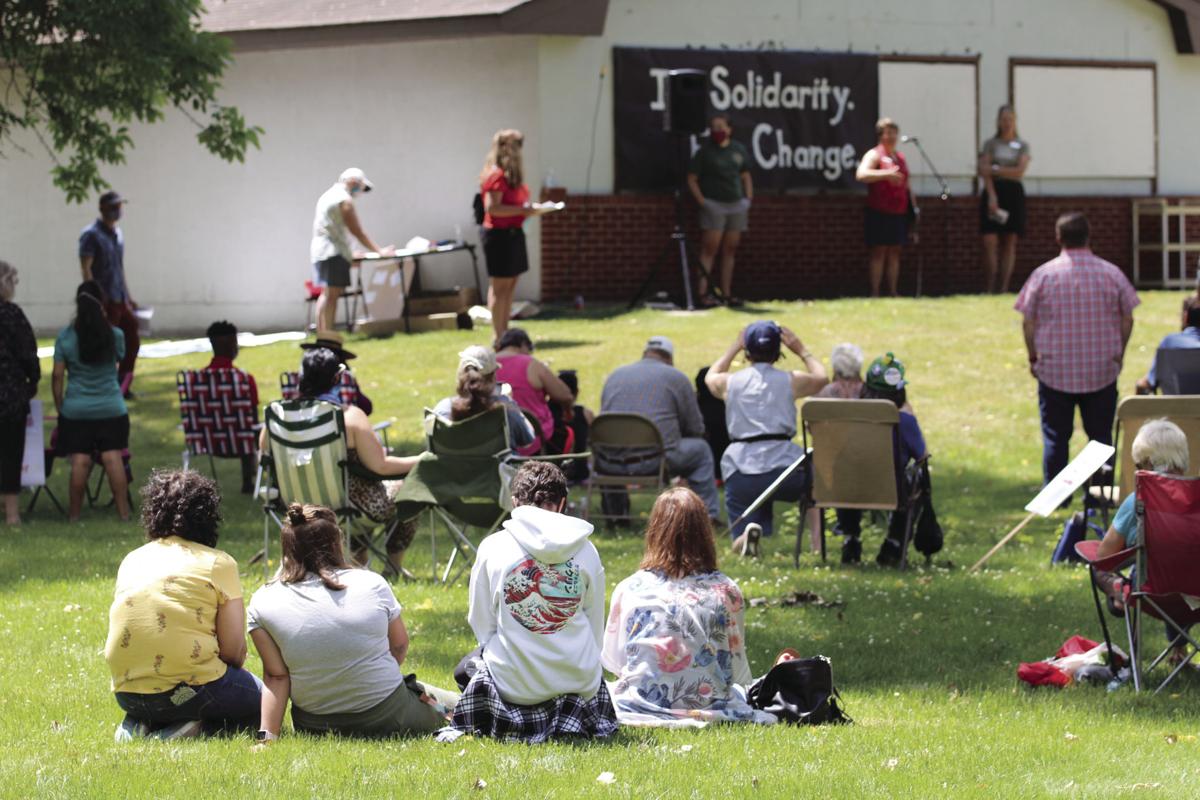 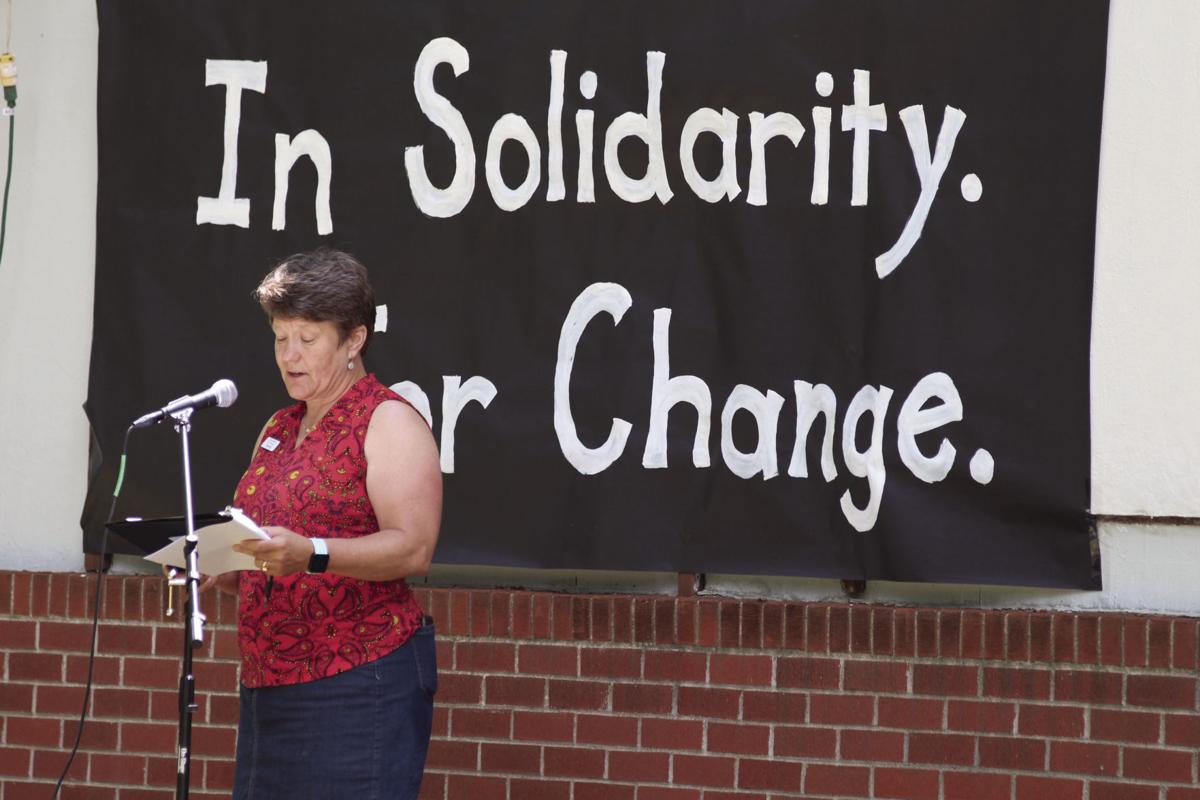 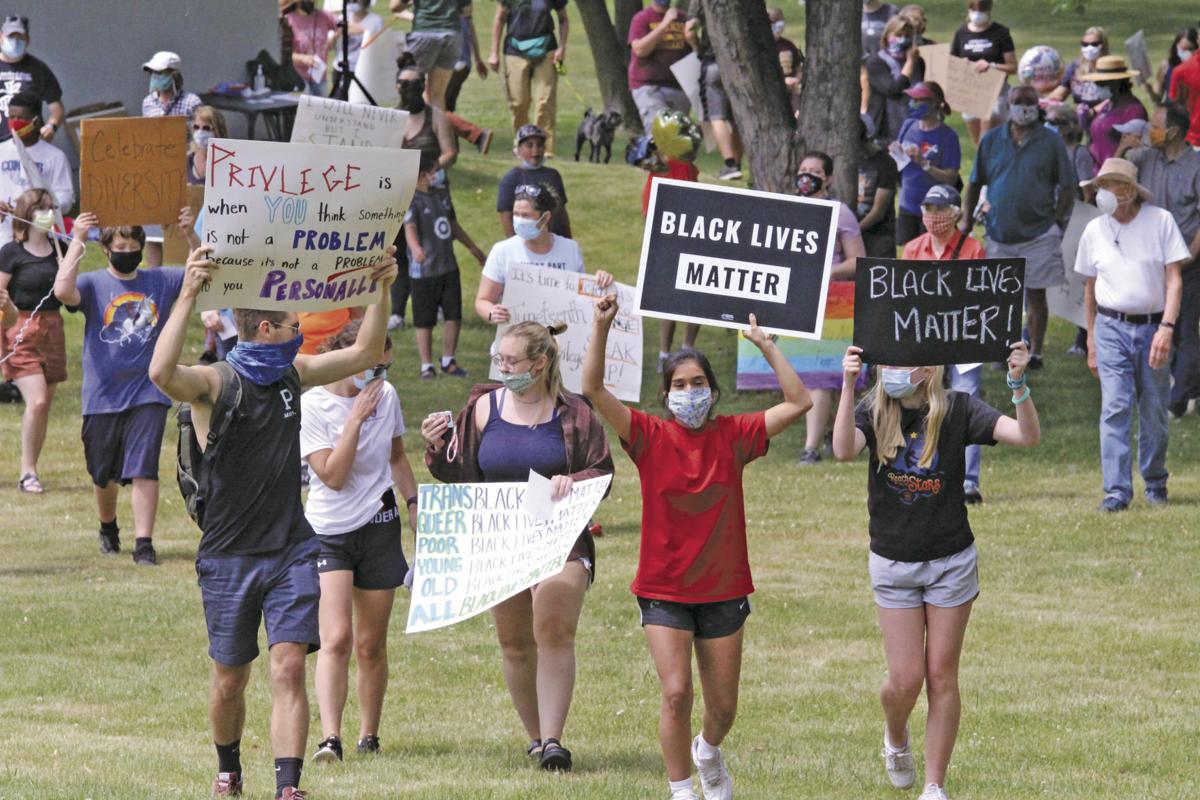 Clergy and staff from Christ Our Light Catholic Church and Trinity Lutheran Church organized the Juneteenth Solidarity Celebration Gathering, which featured prayer, song, and a peaceful march along Rum River Drive the afternoon of Friday, June 19.

Juneteenth, also known as Emancipation Day, is the oldest American holiday commemorating the ending of slavery in the United States in 1865.

Molly Weyrens, pastoral associate at Christ Our Light, said the local event was organized as a peaceful, family-friendly, community gathering to show solidarity with friends and neighbors who are Black, Indigenous, and People of Color.

“This is a gathering focusing on celebrating diversity. This is not a march focusing on policing or rioting. This is an event to mark our commitment to educating ourselves and continuing to do better, and be better. This is an event for change,” stated a Facebook post promoting the event, which lasted almost three hours.

Weyrens said doing such an event did carry an element of risk for community members who wanted to make their voices heard in a very public way.

During the march from Christ Our Light to the downtown area and back, passing motorists honked their horns and waved as a show of support for those carrying signs that contained “Black Lives Matter” messages or similar calls to end racism.

There were only one or two instances of motorists or pedestrians expressing views counter to the chants being offered by those marching on Rum River Drive.

“I was glad so many people decided to participate and sign up to continue to see what we might do to become an anti-racist community,” Weyrens said. “Our faith calls us be uncomfortable when justice is not happening. This can lead to amazing conversations and actions to promote unity and love of God and neighbor.”