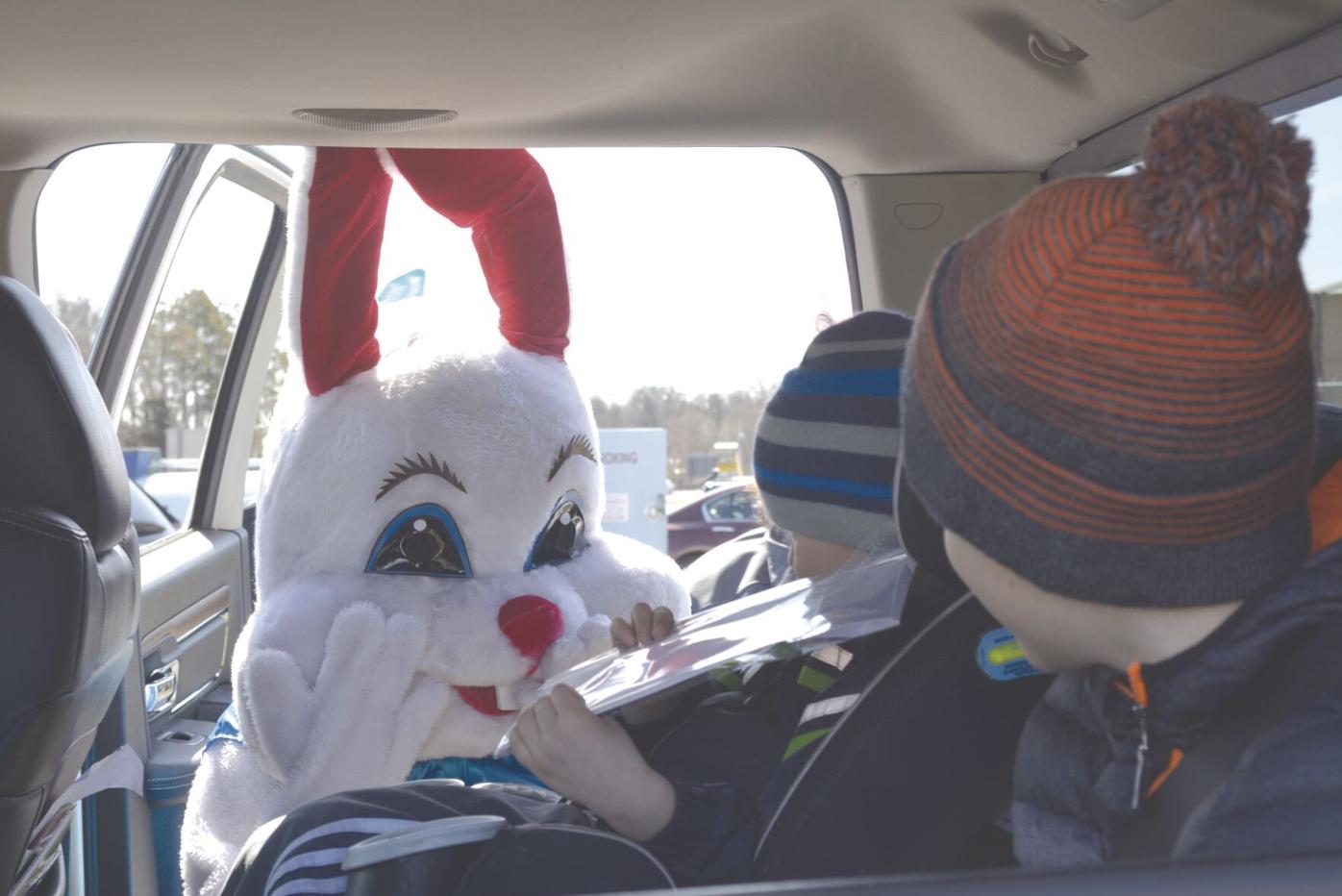 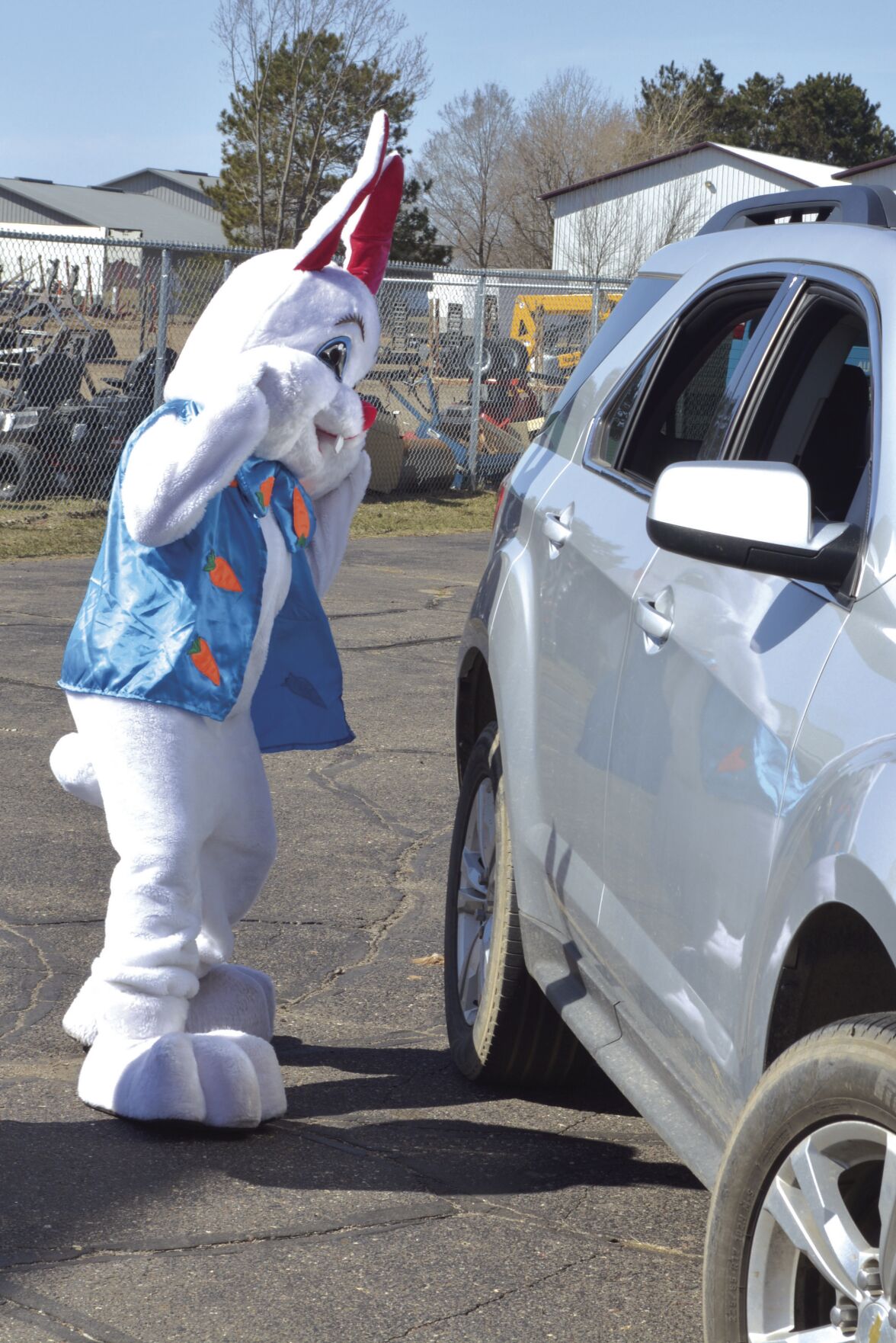 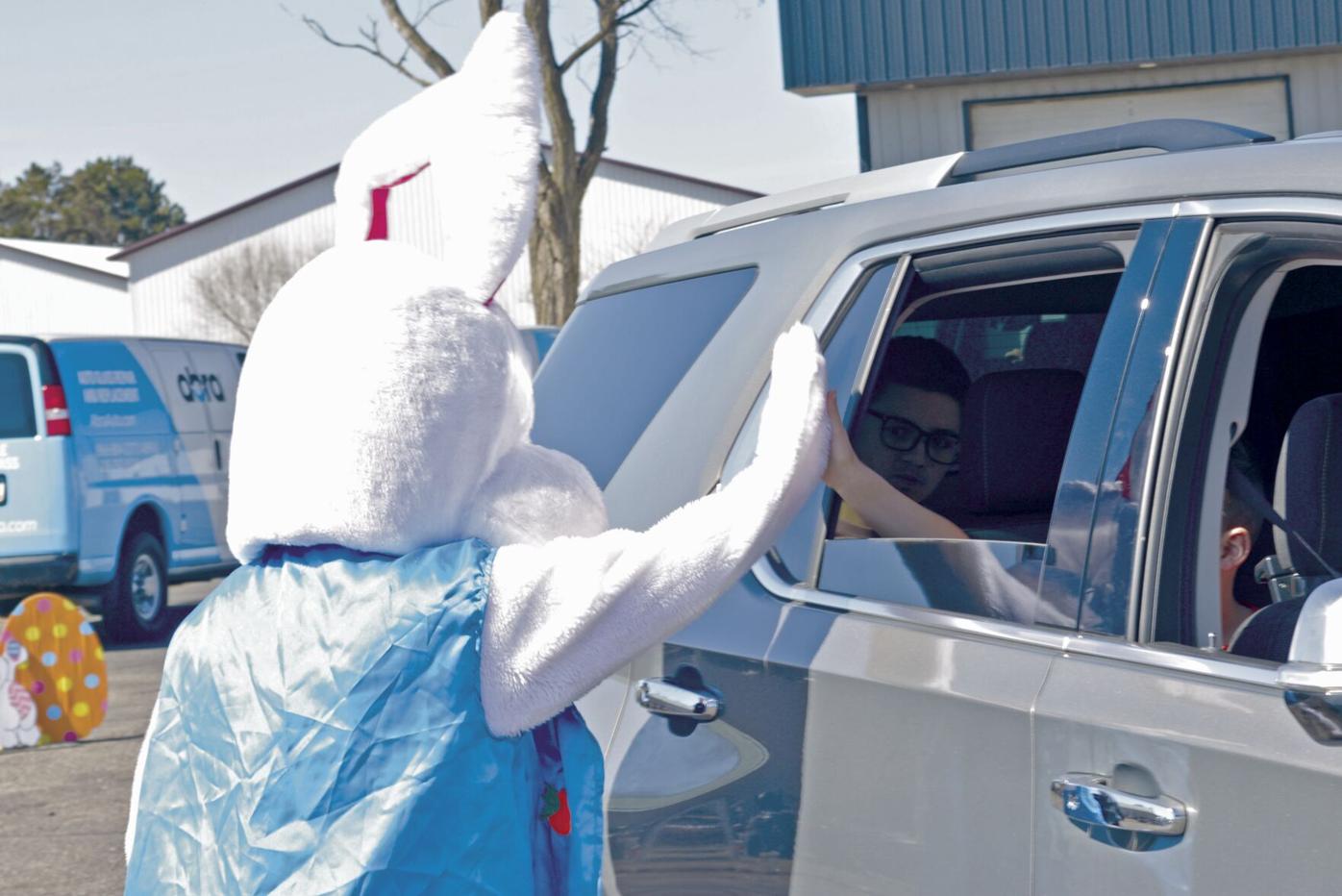 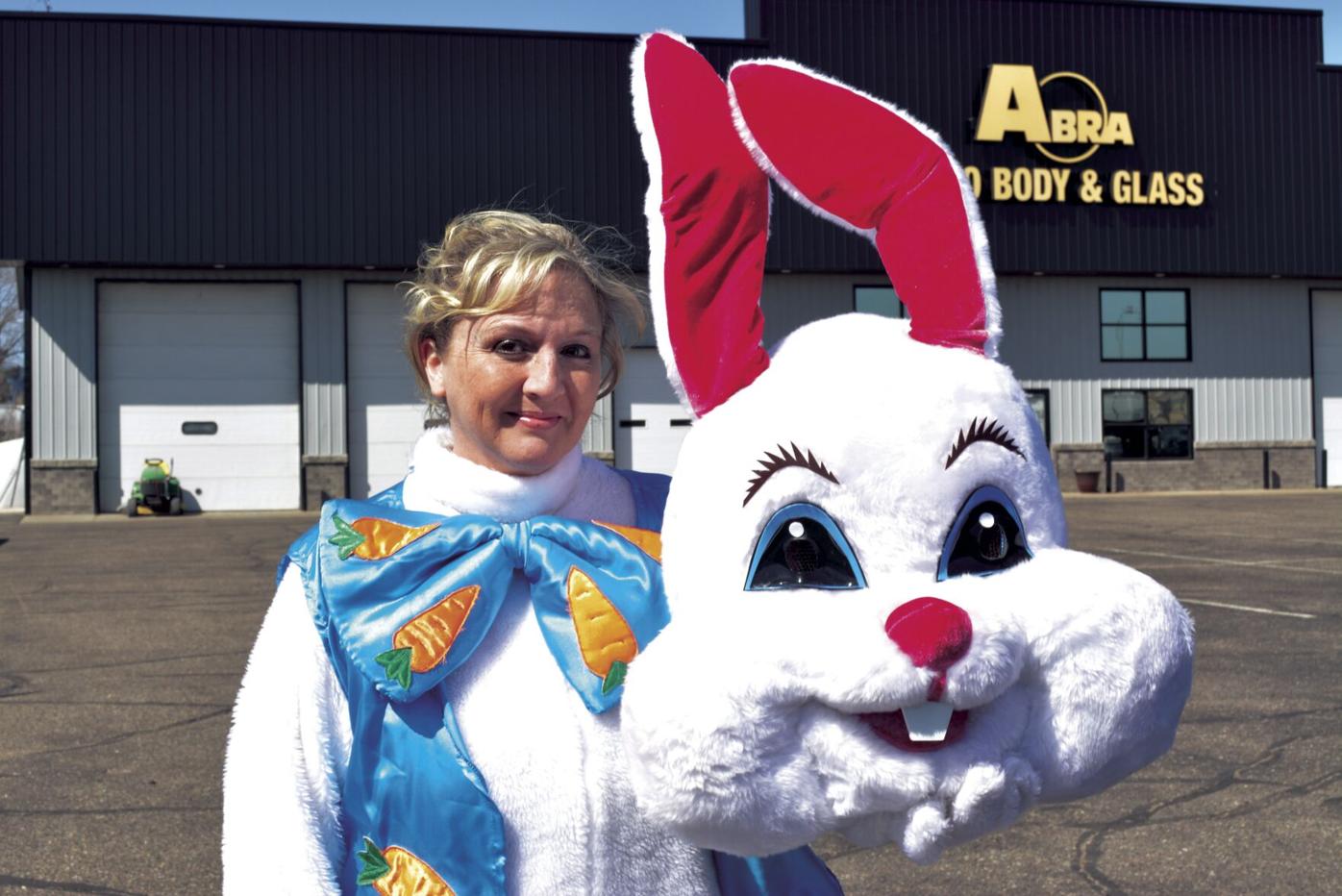 Amy Kottke is the woman behind Flip the Easter Bunny. 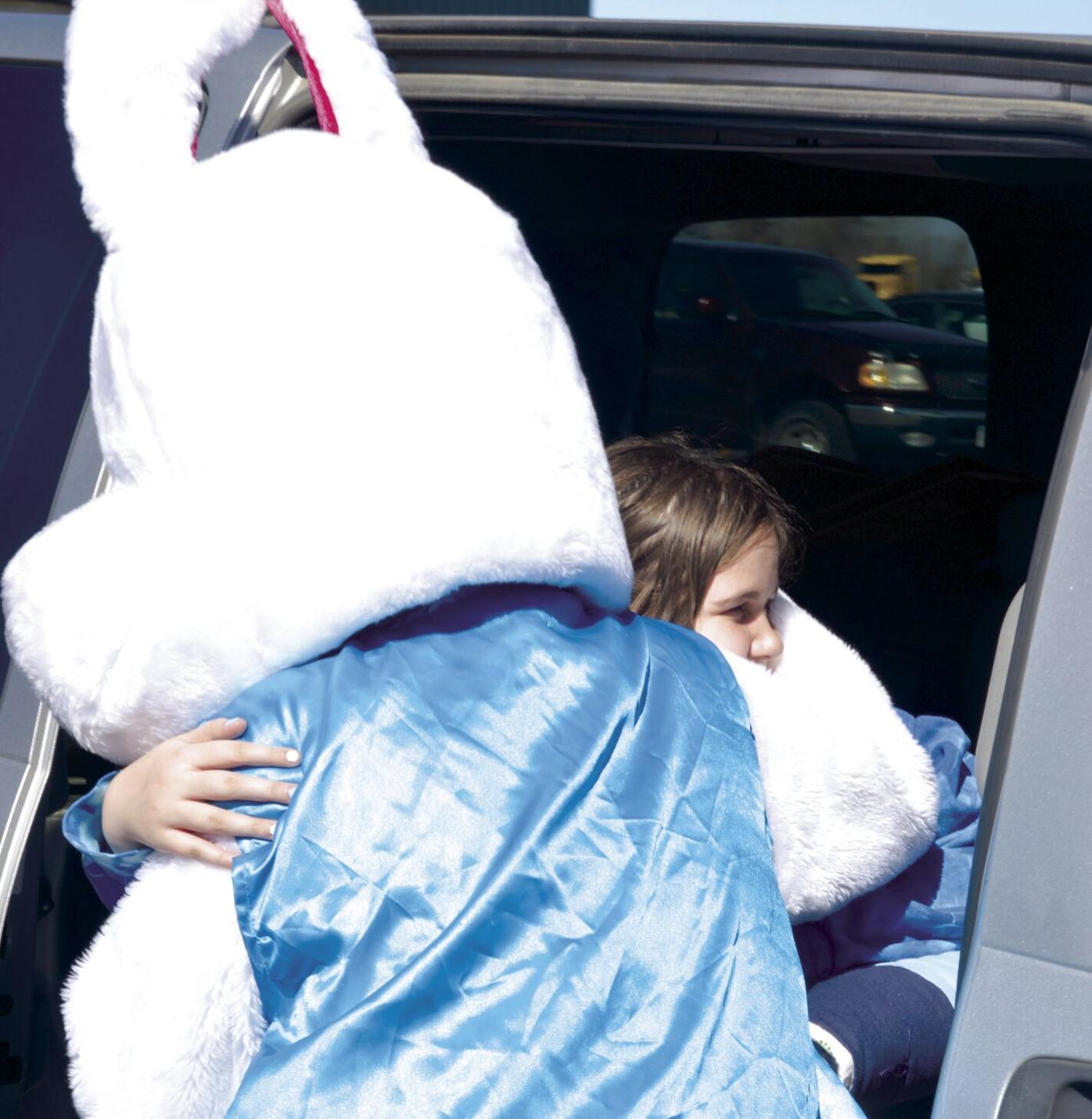 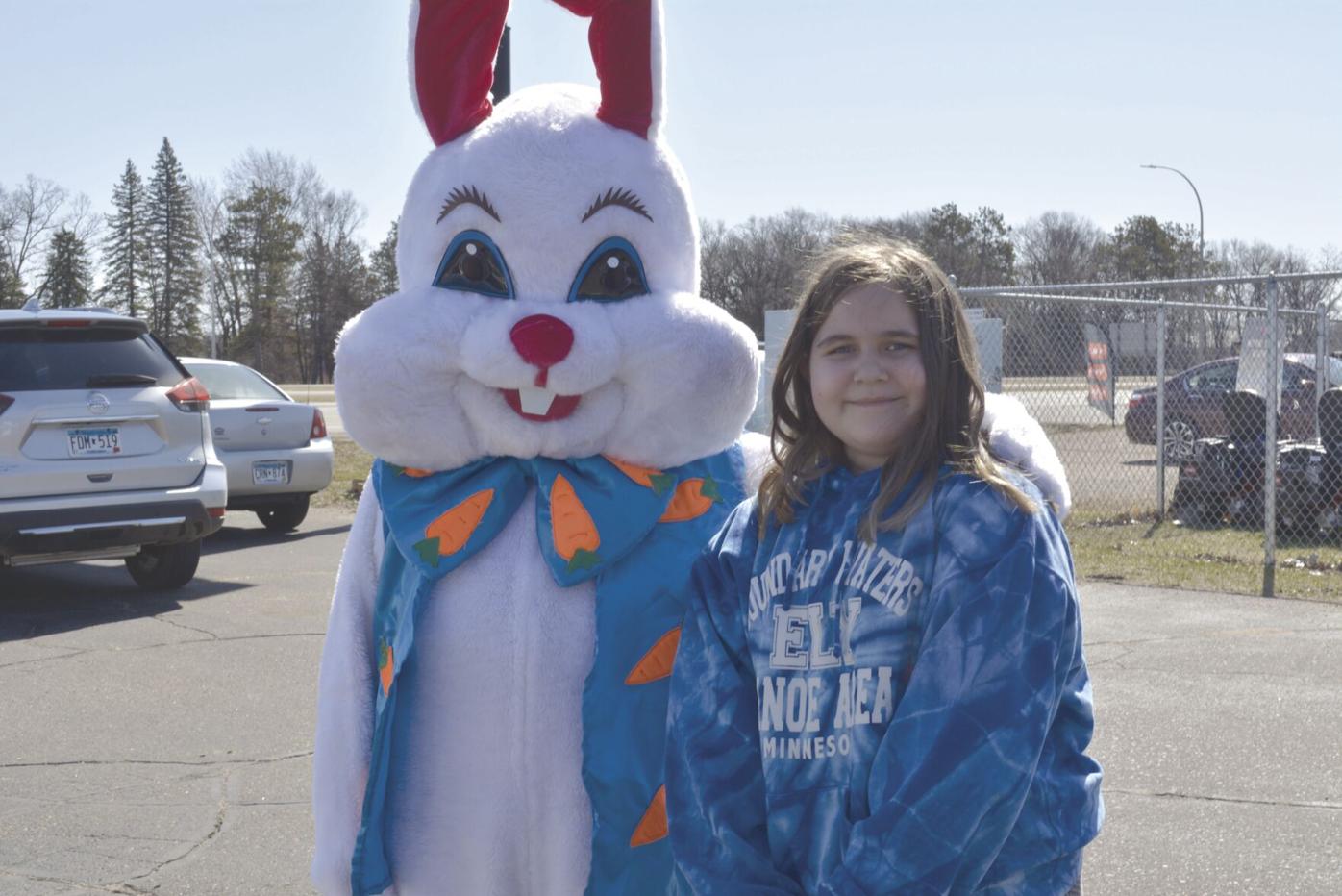 Amy Kottke is the woman behind Flip the Easter Bunny.

A year into the COVID-19 pandemic and one Princeton resident is still working to brighten people’s day — from behind her bunny mask.

Amy Kottke’s springs tend to get busy as she hops from one appearance to the next as Flip the Easter Bunny. She started her masked performances hoping to help raise money for someone who was sick, but that did not pan out, according to Kottke. So she decided to promote herself online as Flip the bunny.

“I put it on a yard sale site, and I thought I was doing just one yard sale site and I accidentally did it on like six or seven yard sale sites, because I didn’t know what I was doing, and my phone blew up,” Kottke said. “And ever since then I’m the local Easter Bunny every year.”

Kottke has been performing as the Easter Bunny around town for about four or five years, she said. As Flip she usually attends various birthdays, day cares and other events. While the bunny is a side gig for Kottke, she also volunteers for events like supporting sick children or visiting the Elim Nursing homes, she said.

Depending on what kind of event she’s attending, Kottke will hand out treats for kids and brings her own music to dance to, then settles down for photos.

Before the pandemic, dressing up like the Easter Bunny was mostly Kottke’s side hustle.

“Then the pandemic came and I decided to do this for the community,” Kottke said.

Last year Kottke brought Easter to Princeton residents whose plans may have been disrupted by Gov. Tim Walz announcing a stay-at-home order just weeks before. With the help of her family, Kottke decorated a pickup truck and drove around town. Kottke’s son used a megaphone to attract residents’ attention and her daughter was on Facebook, livestreaming the drive to alert residents to where they were going.

“I just didn’t know any other way to do it,” Kottke said.

Kottke’s Easter show wasn’t the last time she tried to bring a little cheer to Princeton during the coronavirus pandemic.

“We did the same thing on Christmas, but we got a trailer and we totally decked that thing out,” Kottke said.

They mounted a bench on the trailer and surrounded it with a Christmas tree and boxes wrapped as presents.

“The Christmas tree did fall off once and we had to go get it,” Kottke said.

That time around, they stopped occasionally to take photos with kids and hand out the over 50 boxes of donated candy canes Kottke received from community members.

Kottke wore her Santa costume, which she normally only wore to smaller events for friends or for the restaurant she used to work at in Minneapolis. Occasionally she would arrange to show up at friends’ houses and take photos as Santa placing presents under the tree.

She avoided doing the regular Santa events, with kids sitting in her lap and telling her what they wanted for Christmas, because she was worried her voice would give away to the kids that she is not Santa.

“I’ve tried to find voice changers, but I can’t really find anything to make it work,” Kottke said.

This year Kottke did not drive around town for Easter, in part due to the recent jump in gas prices. Instead she spent a couple of hours sitting outside Neighbors the Saturday before and walked some of the streets on Easter Sunday.

She also made appearances at some local events, like the joint Easter event hosted by ABRA Auto Body Repair and Marv’s True Value — held in lieu of Marv’s usual in-store Easter egg hunt.