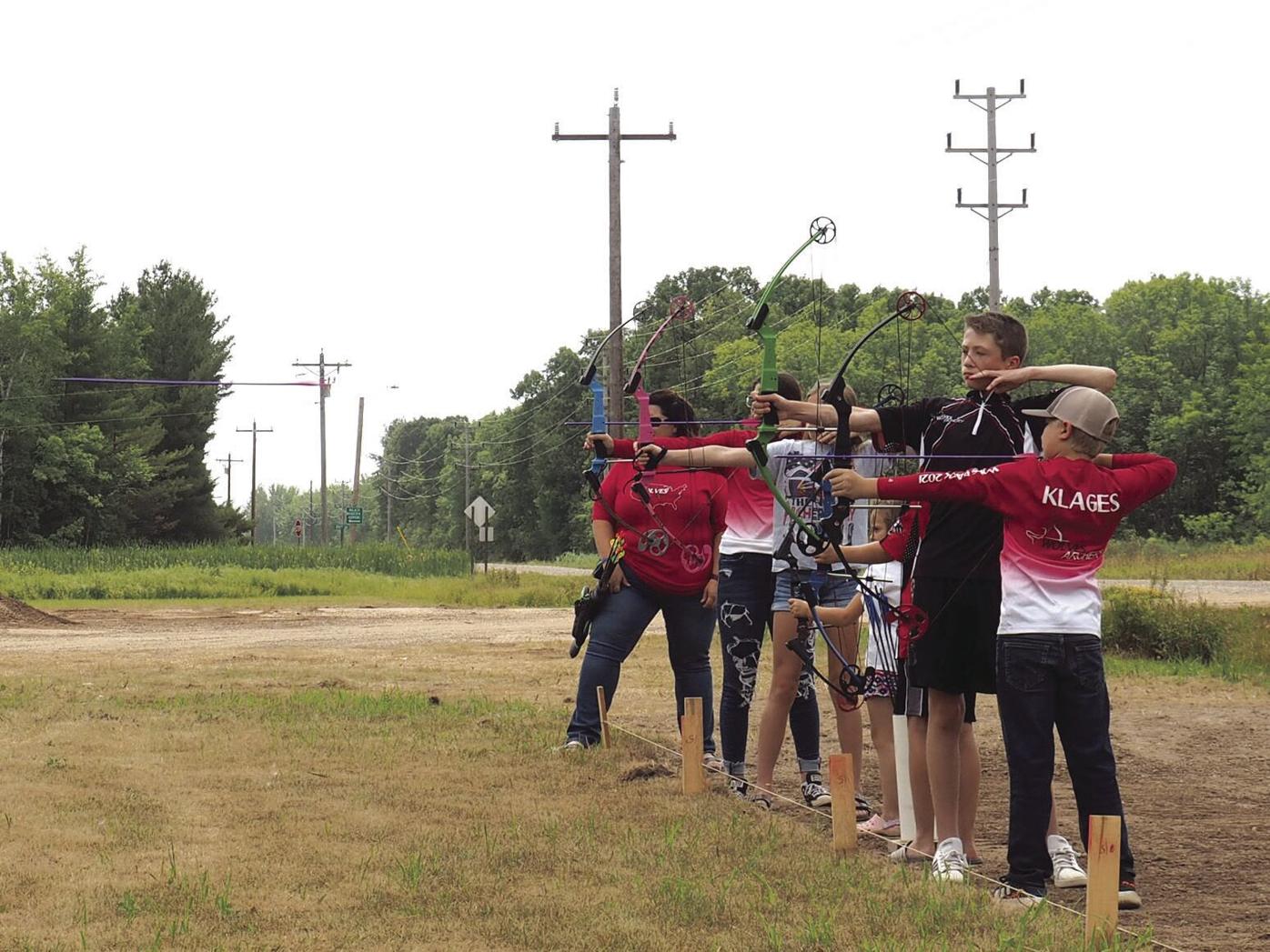 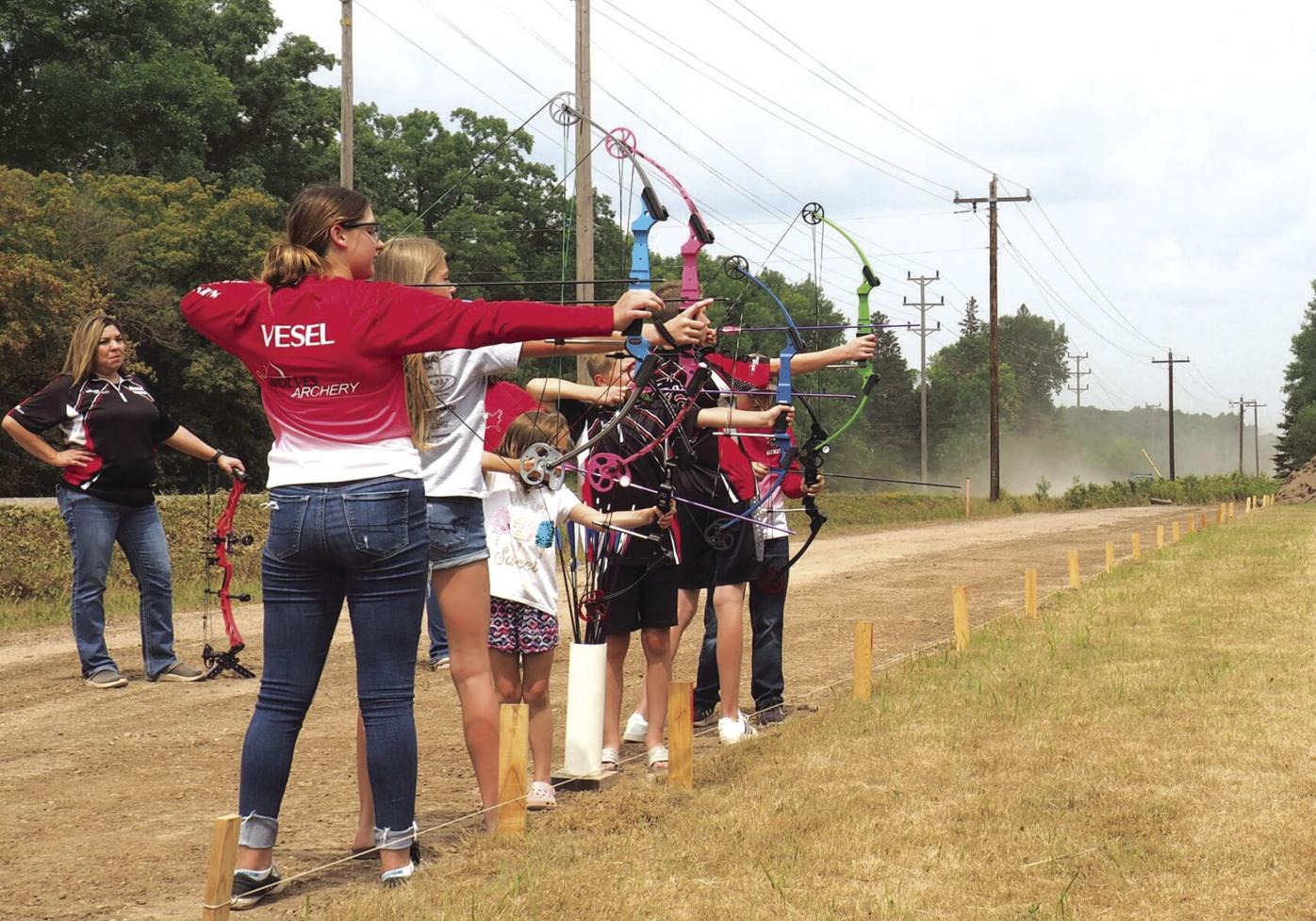 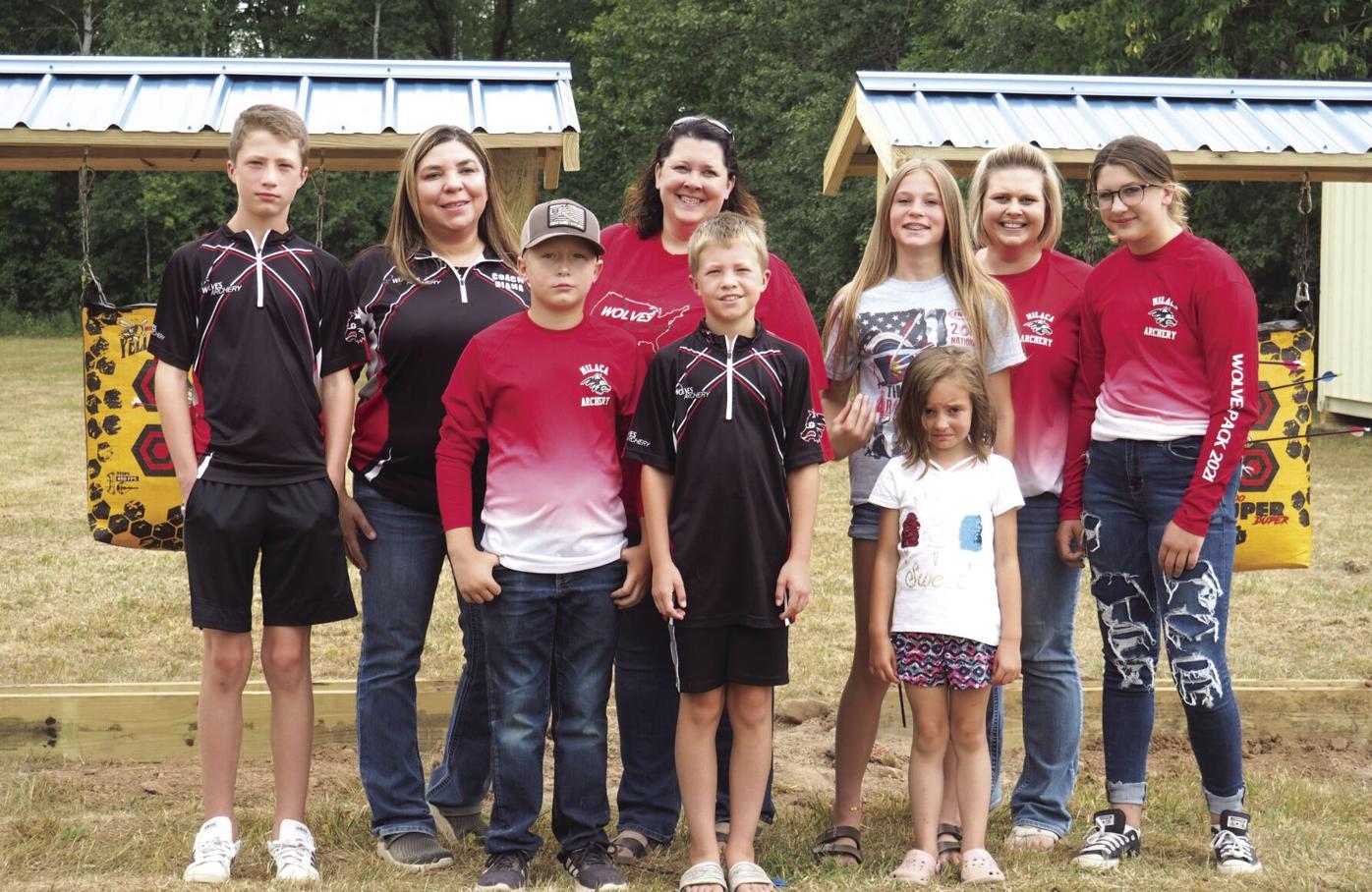 Located just north of the Milaca Municipal Airport, on 110th Avenue near the intersection with 155th Street, the archery range will provide a free opportunity for residents to practice their skills with a bow and arrow.

“I think this will be the nicest archery course for sure in central Minnesota, if not the state,” Public Works Supervisor Gary Kirkeby said.

Archers will be able to line up on 18 shaded concrete pads to shoot at targets ranging from 15-75 yards away. An elevated platform will serve as an additional station to simulate hunting. Beneath it will be a handicap accessible station for archers, according to Kirkeby.

Large square sandbags suspended from a wooden square serve as targets for archers on the range. On the north side is a trail into the woods where archers will be able to practice shooting at 3D models of animals, according to Kirkeby.

“It’d be similar to a disc-golf course,” Kirkeby said.

Archers follow the wooded path off to one side of the range, where they can pick up a scorecard to keep track of the points they earn with each shot. The first station will be an elevated platform, from which four targets can be shot at. There are 10 stations on the trail in total, though only the first will have an elevated platform to shoot from.

To help encourage safety, the rules of the range will be posted and no one under 15 years old is allowed without an accompanying adult. The 3D range is designed so each set of targets is angled away from each other, so an archer shouldn’t have to worry about other groups while retrieving arrows.

In total the range cost $35,000, though all of that cost was covered by donations to the city. The range will be free for the public to use, though a donation box will be set out to receive cash to help pay for maintaining and replacing targets, according to Kirkeby.

It sits on what used to be a city-owned baseball field, but it hadn’t been used for anything except hay in decades, according to Kirkeby. The land also couldn’t be used for residential or commercial development, because it sits too close to the Milaca Municipal Airport.

Part of what encouraged the range was the popularity of archery among Milaca residents. The idea has been kicked around by the Parks and Recreation Board for some time now, according to Kirkeby. The Milaca Schools archery team has grown from 12 kids to 130 in eight years, according to head coach Carrie Vesel.

“It will bring a lot of people to Milaca,” Vesel said.

Kirkeby is aiming to open the range Sept. 1. It will be open for use from sunrise to sunset, April through October — though if the weather permits, it may remain open longer, according to Kirkeby.