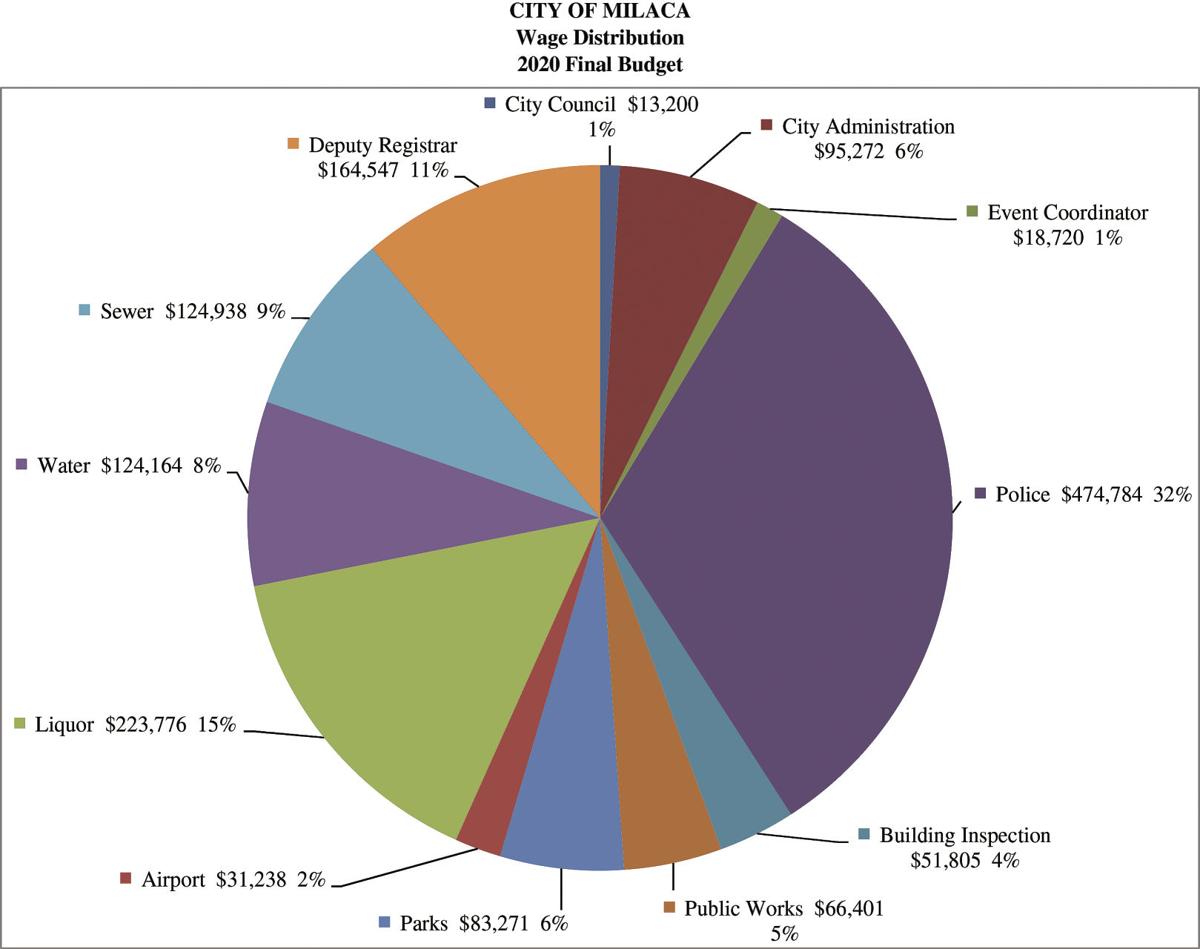 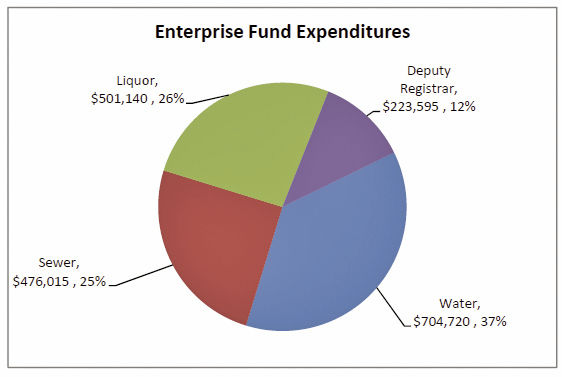 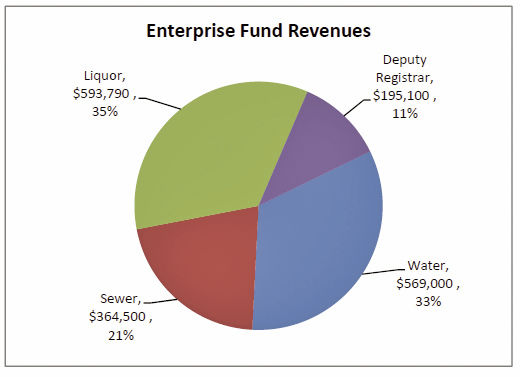 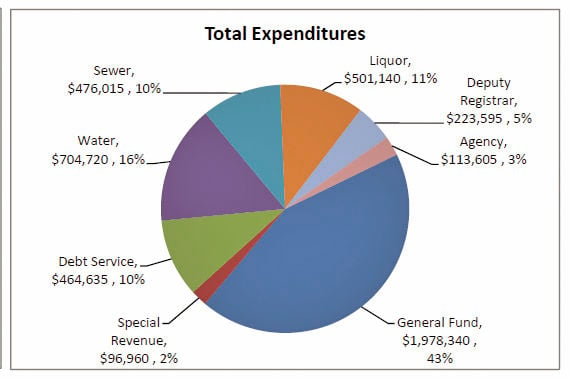 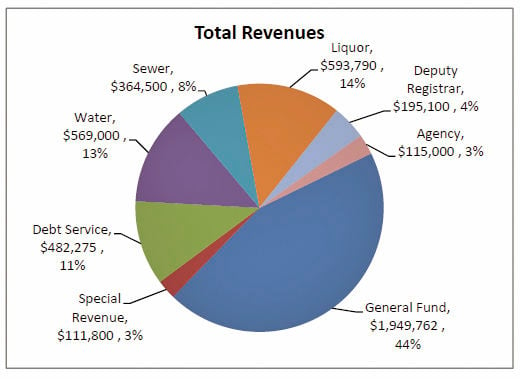 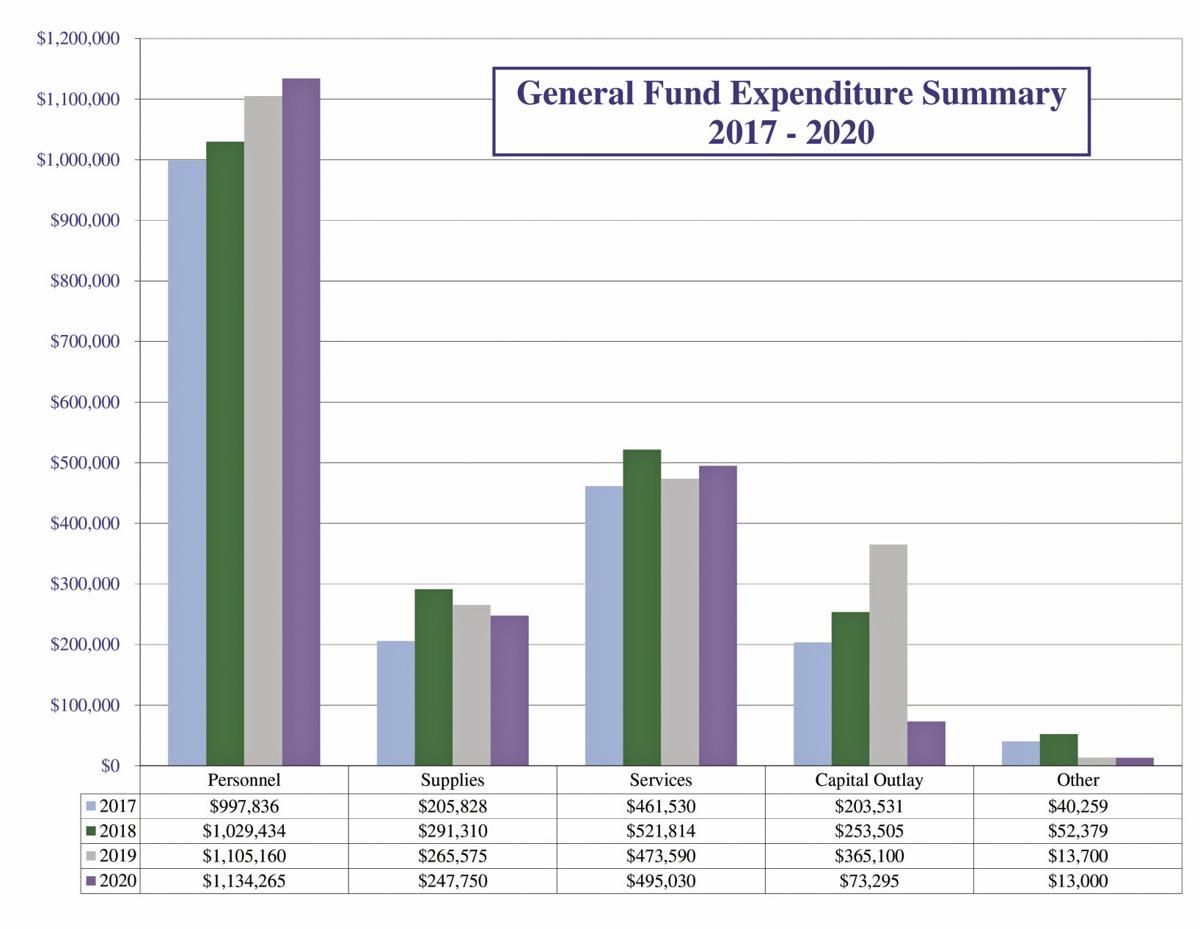 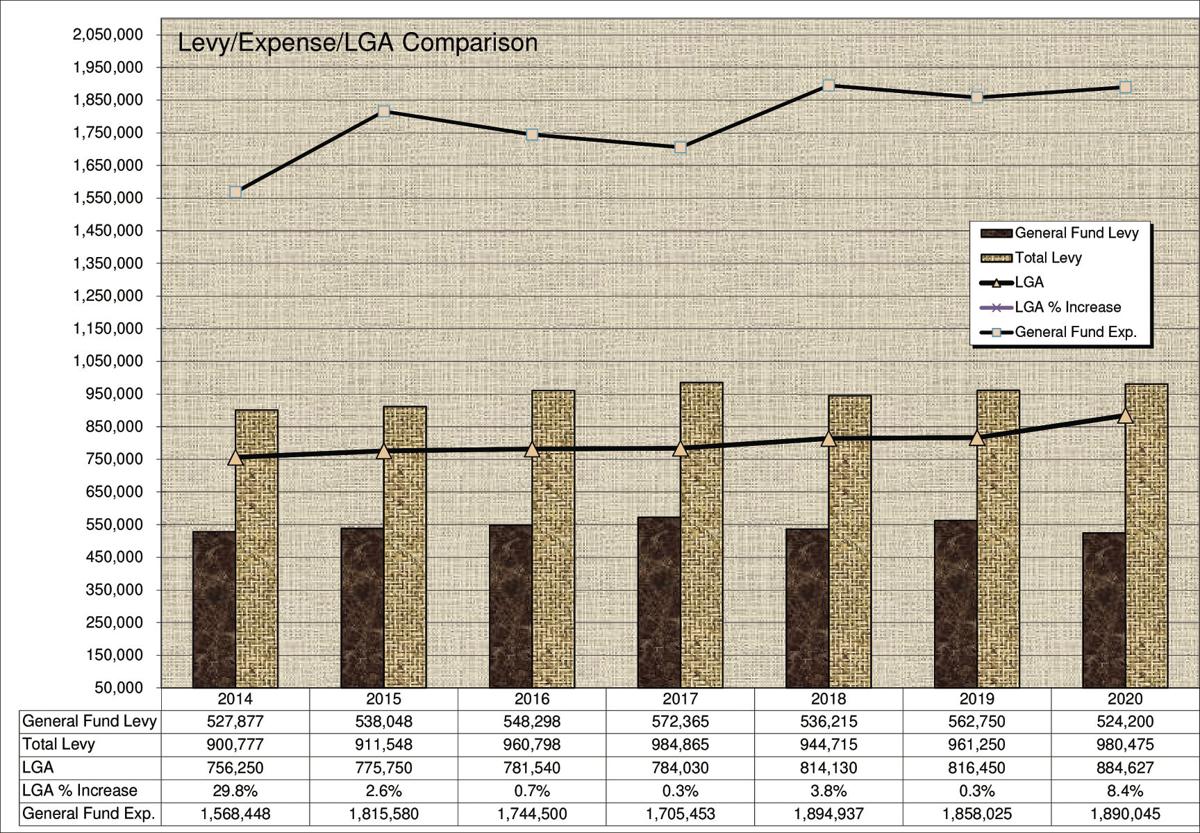 The Milaca City Council has adopted and certified a final 2020 levy of $980,475, a 2% increase when compared with last year.

City leaders made quick work of the levy and the budget after completing the required annual Truth in Taxation public hearing Thursday, Dec. 19, at city hall. Each year cities are required to conduct a Truth in Taxation information meeting prior to setting a budget and levy for the following year.

Milaca city staff presents information about the proposed budget and levy, and public must be given reasonable time to ask questions and comment on the information presented. No taxpayers spoke during the Dec. 19 public hearing.

There were no additional budget-related comments from council after Mayor Pete Pedersen closed the hearing and asked for discussion.

Pederson said city staff and council started the budget-setting process in July, when department heads began submitting their requests for next year.

After those requests came in, the projected levy 2020 levy increase was estimated at 3.7%, and after meeting in October, the city leaders got that figure down to 2%.

Pedersen reminded the council that it could amend the budget at any time.

Council Member Norris Johnson made a motion to approve the resolution setting the final 2020 budget and tax levy.

Johnson’s motion was seconded by Council Member Lindsee Larsen and unanimously approved by the rest of the council 4-0.

Council Member Dave Dillan was not in attendance at the Dec. 19 meeting.

Pedersen thanked City Manager Tammy Pfaff and City Treasurer Tracy Gann-Olehy for their efforts during the budget development process, and had a special thanks for Gann-Olehy, who will be leaving service as a city employee effective Jan. 21.

General fund revenues totalled $1.95 million in the 2020 budget that was approved Dec. 19

Items in the city’s 2020 final budget and levy included approved by the council that changed from the preliminary budget included a $65,502 reduction in contract revenue from the city of Ogilvie. That contract will terminate next February with an associated reduction of Ogilvie wages of $31,455.

The city’s event coordinator position was increased to 24 hours per week and the amount the city will spend on summer seasonal park employees increased to $18,810 from $6,210.

•Public Works $21,500 for replacement of a loader with snow blower and pavement roller;