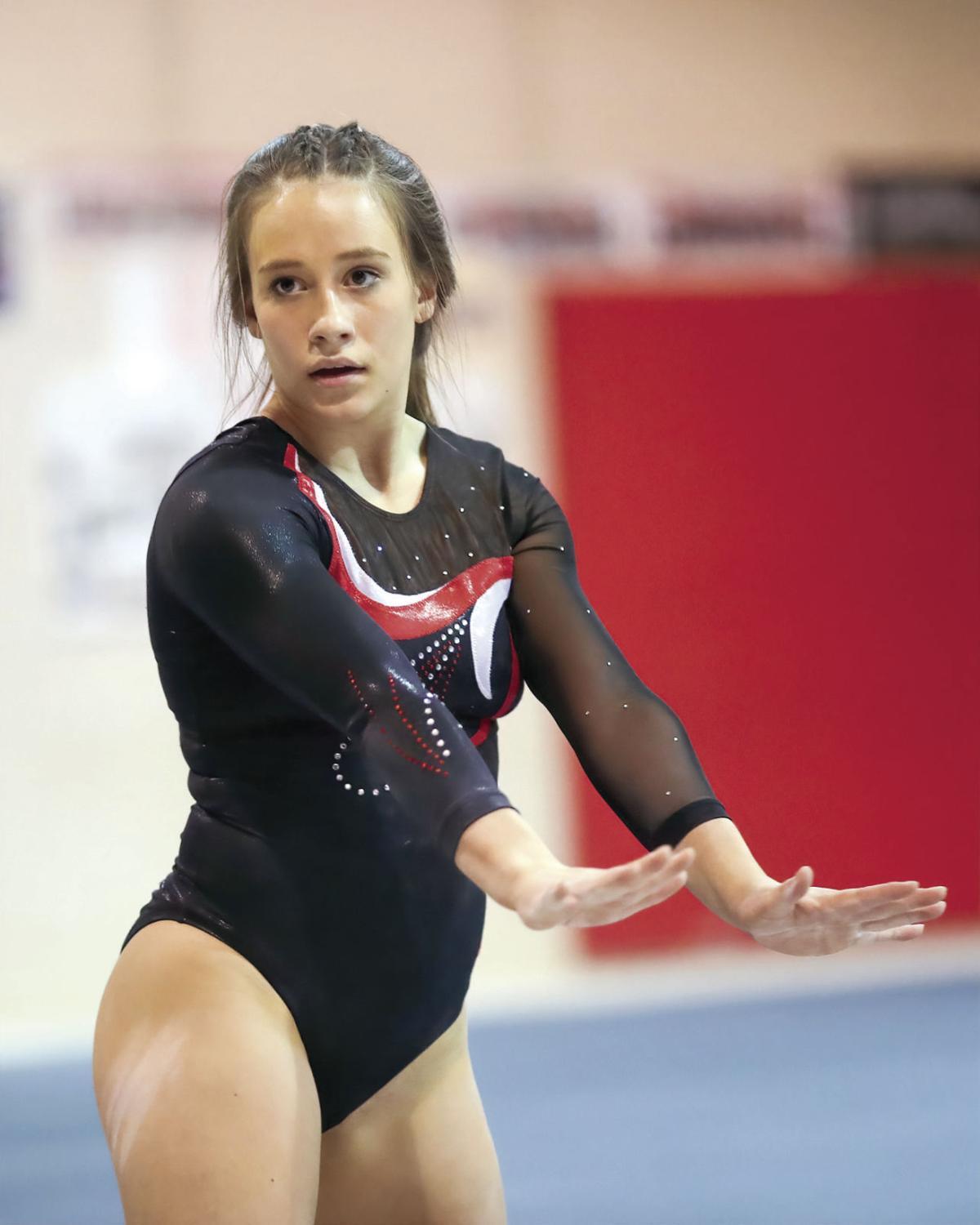 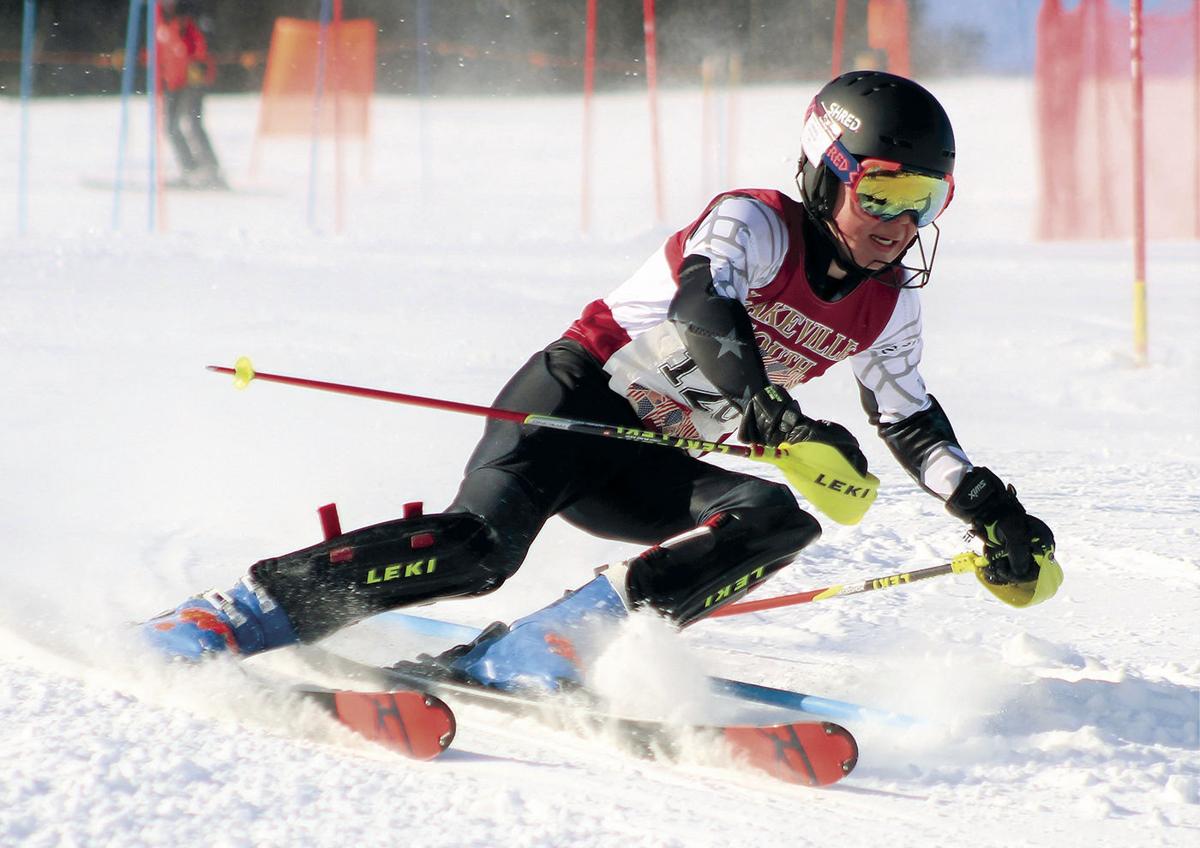 Some teams – but not all – found closure in winter sports season

It was a mixed bag of results for high school winter sports in Lakeville because of the COVID-19 virus outbreak.

Some teams were able to bring their seasons to a conclusion before the shutdown. Others, notably basketball teams, were left to wonder what might have happened if they were allowed to play on.

Lakeville skiers were prominent on the awards podium at the state Alpine meet as Lakeville South won the boys team championship and Lakeville North took the girls title.

North’s Peyton Servais, the defending girls individual champion, finished second this year to Sophia Palmquist of Eagan but still led the Panthers to the team championship. Jane Steel and Abby Hahs also finished in the top 25 for the Panthers.

Kyle Wentworth finished fourth overall as Lakeville South came in three points ahead of Stillwater in the boys team meet. The Cougars also had top-15 finishes from John Olson and William Nida.

The South boys and North girls state titles were the first for each team. The North girls’ victory kept the championship trophy in the city of Lakeville after Lakeville South won it in 2019.

Lakeville North was the team to beat in Class AA gymnastics. Knowing that can create a lot of pressure, but the Panthers pushed ahead and won the state championship for the second year in a row and third time in the last four years.

Three wrestlers from Lakeville finished in the top three at the state Class 3A finals Feb. 29.

Lakeville North sophomore Jore Volk won the 106-pound championship after finishing second in the weight class in 2019. His teammate, ninth-grader Zach Hanson, was runner-up at 113.

Lakeville South senior Willie Bastyr went into the state tournament as the defending Class 3A 152-pound champion. He took third this year, winning his final match in overtime. Bastyr lost to the eventual champion in the semifinals, also in overtime.

Lakeville South was on the verge of being one of the biggest upset victims of the boys hockey playoffs before rallying to beat Hastings 3-2 in overtime in the Section 1AA championship game.

Cade Ahrenholz scored the winner for Lakeville South, which outshot Hastings 49-20. The Cougars went to the state tournament for the second consecutive year but lost to Eden Prairie and Maple Grove to close a 21-9 season.

Comfortable on the road

Lakeville North had to go on the road in the Class 4A, Section 3 girls basketball final. But that didn’t seem to bother the Panthers at all, who jumped to a 17-3 lead and defeated No. 1-seeded Rosemount 53-44

That sent Lakeville North to the state tournament for the fifth straight year. The Panthers (19-11) lost in the first round to St. Michael-Albertville and defeated Eden Prairie in the consolation semifinals before the tournament was shut down because of the virus outbreak. Guard Lauren Jensen, who will play next season at the University of Iowa, leaves North as the school’s second-leading scorer in girls or boys basketball.

A number of boys basketball section tournaments still were in progress when the Minnesota State High School League called a halt to the season. Lakeville North’s game against Eastview for the Class 4A, Section 3 championship was called off, interrupting the Panthers’ eight-year streak of state tournament appearances. Lakeville South, seeking to go to the state tournament for the first time since 2011, was to play Rochester Mayo in the Class 4A, Section 1 final.