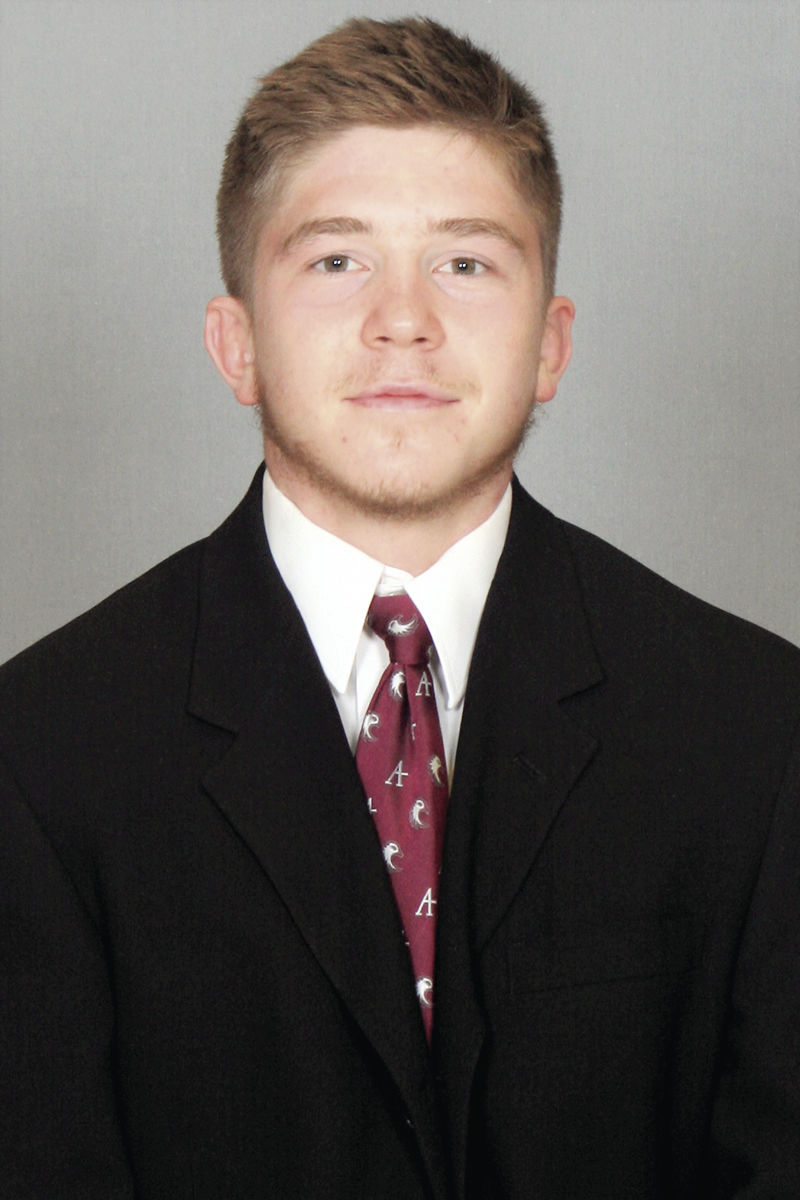 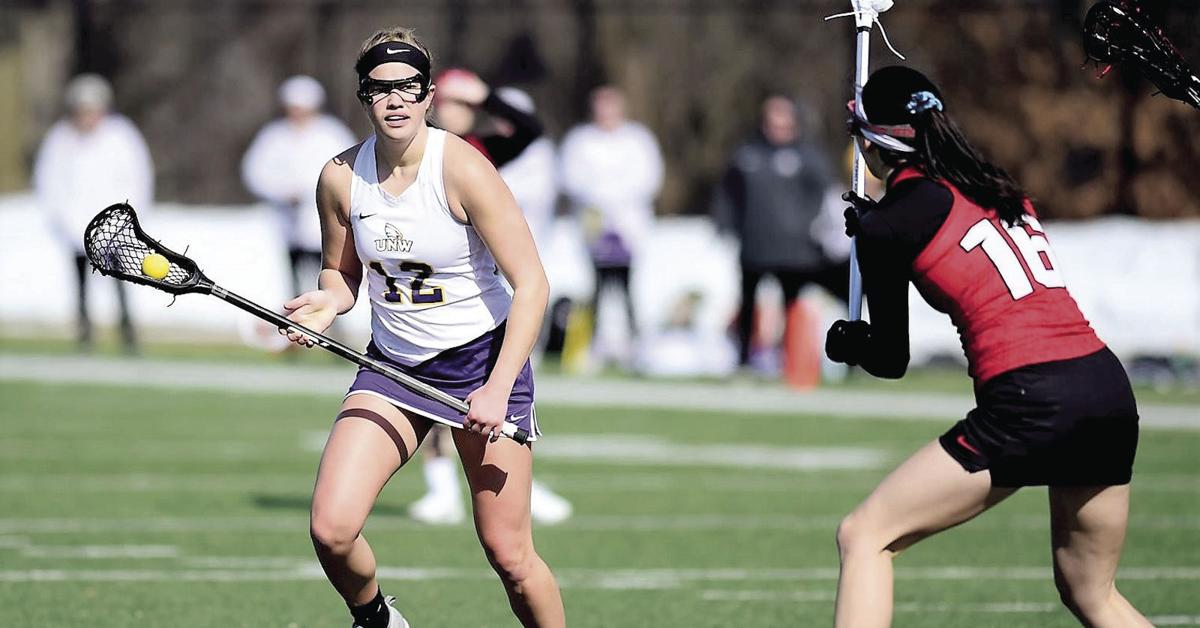 Talia Sherry (left) of Apple Valley earned a biology degree at the University of Northwestern in three years while playing lacrosse and basketball.

Talia Sherry (left) of Apple Valley earned a biology degree at the University of Northwestern in three years while playing lacrosse and basketball.

Augsburg University wrestler Victor Gliva was named recipient of the NCAA Elite 90 Award as the student-athlete with the highest grade-point average scheduled to compete at the NCAA Division III wrestling national championships.

Gliva, a senior from Farmington, earned the award for the third consecutive year. It was to be presented March 14 before the final round of the NCAA Division III tournament in Cedar Rapids, Iowa, but the event was canceled because of the COVID-19 outbreak.

The 2020 tournament would have been Gliva’s fourth time at nationals. He would have entered the tournament as the fourth seed at 133 pounds. Gliva qualified for nationals by finishing third at the Upper Midwest Regional.

Gliva finished fifth at 125 in the 2019 Division III tournament and was eighth at nationals in 2017.

He was 25-5 as a senior and was ranked as high as second in the Division III national poll. Gliva finished his career 114-27 with 35 pins, 10 technical falls, 19 major decisions and three All-America awards. Gliva also helped Augsburg win the 2019 NCAA Division III team championship and finish second the previous two seasons.

A three-time state tournament qualifier for Farmington High School, Gliva won a Class 3A individual championship in 2016 and was a runner-up in 2015. His father, Steve, was an NCAA Division III national champion for Augsburg in 1984.

Twelve swimmers and divers, including two from Sun Thisweek and Dakota County Tribune-area schools, will join the University of Minnesota women’s team in the fall.

Also signing was Eastview senior Katia Soudakova, who competes for the Apple Valley-based Riptide Swim Club. In March, she finished first in the 500 freestyle at the Minnesota Senior State Championships and was in the top eight in the 100 and 1,650 freestyle races. Soudakova also won the 200 and 400 freestyle races at the state senior long-course championships last summer.

Talia Sherry of the University of Northwestern was one of three winners of the Upper Midwest Athletic Conference 2020 Scholar-Athlete Leadership Award.

Sherry, an Apple Valley resident and Eastview High School graduate, is the career leader in goals, assists and points for Northwestern women’s lacrosse. She was a two-year lacrosse captain and also was on the Eagles’ basketball team for four seasons, earning academic all-conference each year.

Sherry earned her undergraduate degree in biology in three years and is working toward a master’s in organizational leadership. She has been on Northwestern’s Dean’s List every semester. She has done volunteer work with the Minnesota Zoo, Wildlife Rehab Center, Habitat for Humanity and Feed My Starving Children, participated in mission trips to Haiti and the Dominican Republic, completed 11 marathons to raise money for clean water initiatives, and coaches high school and club lacrosse. Sherry wants to be a college lacrosse coach.