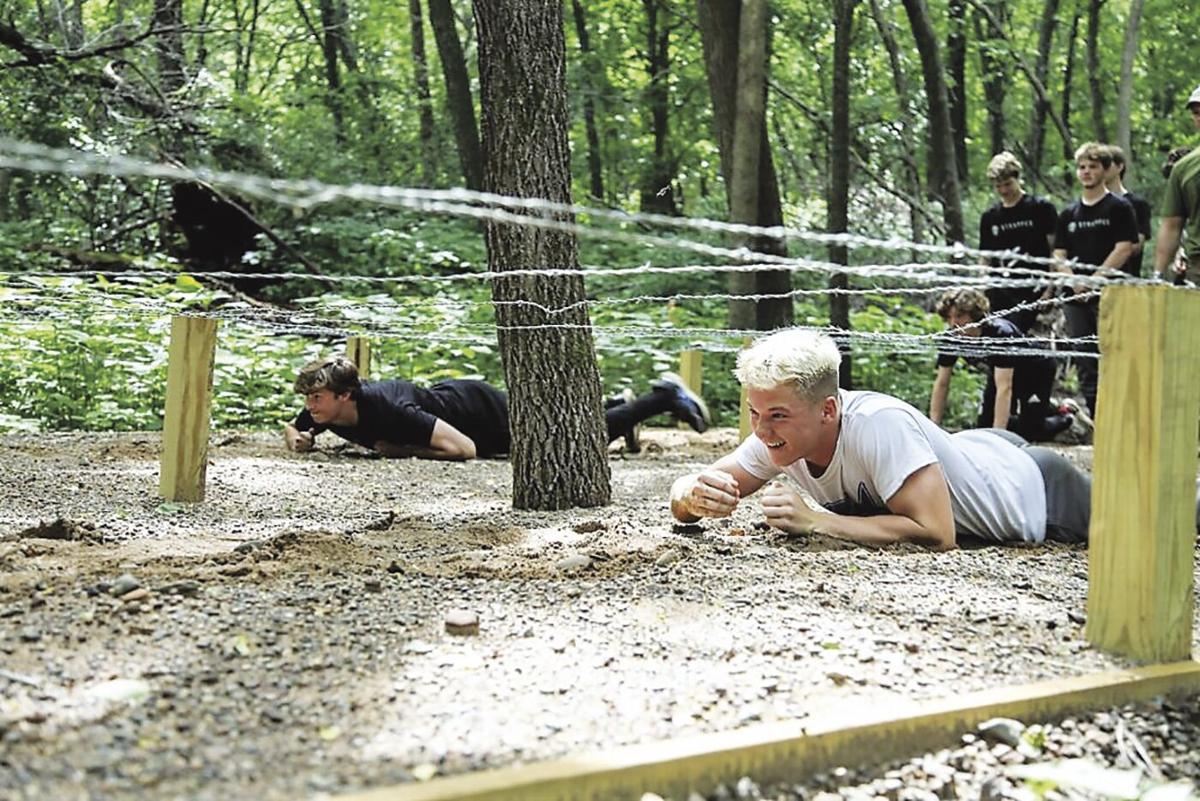 High school students take their turn on the Confidence Course, a military-grade obstacle course built by the United Heroes League on its property in Dakota County. 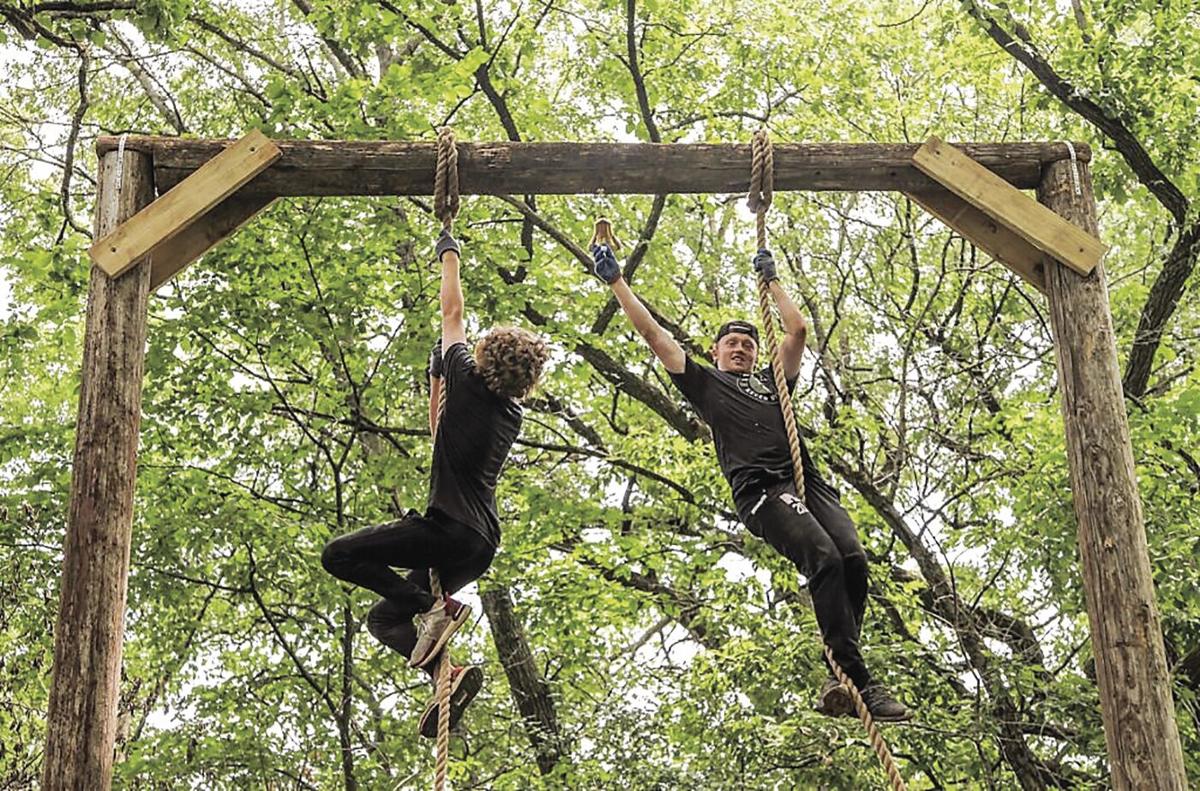 The United Heroes League Confidence Course near Hastings is open to the public. The UHL believes the course is the only one of its type in the country that’s not at a military base.

High school students take their turn on the Confidence Course, a military-grade obstacle course built by the United Heroes League on its property in Dakota County.

The United Heroes League Confidence Course near Hastings is open to the public. The UHL believes the course is the only one of its type in the country that’s not at a military base.

Local youth taking on the Confidence Course in Dakota County

When United Heroes League built a military-grade obstacle course on its property just east of Hastings, the organization assumed demand to try it out would come mostly from adults.

It hasn’t quite worked out that way yet, not that the UHL is complaining.

“The biggest interest we’ve had so far is from high school athletic teams and club sports teams,” said Mike Kennedy, the organization’s vice president of marketing. “They were looking for team-building experiences apart from their normal routine. The first day the course was open (July 1), we had 22 high school athletes from Chisago Lakes, Lakeville, Simley and Hastings.”

The United Heroes League is a nonprofit organization that seeks to extend sports opportunities to 5 million children in military families. Its programs range from providing sports equipment to organizing camps to offering tickets to professional sports events. The organization says the cost of children’s sports participation can be more than 10 percent of the salary of an enlisted service member.

The UHL has a particularly close relationship with the National Hockey League. Twenty-five NHL teams, including the Minnesota Wild, hold military appreciation nights and jersey auctions, and provide tickets and suites to the UHL and military families. The Timberwolves, Twins, Vikings and Minnesota United also have partnerships with the UHL.

Shane Hudella, a Hastings High School graduate and retired first sergeant in the Minnesota Army National Guard, founded Defending the Blue Line in 2009 to help military families with the cost of youth hockey. The organization became United Heroes League in 2016 to expand beyond hockey and serve more families.

Jake Taylor, a former University of Minnesota hockey player and current Lakeville North boys hockey coach, is a member of the organization’s board of directors.

“We were able to have our to-be senior class run the course on the same day we cut the ribbon. It was an awesome day and the kids had a blast,” Taylor said.

So, why an obstacle course? “It’s consistent with our core values, especially teamwork,” Kennedy said. “We have a little over 50 acres near Hastings that are owned by the nonprofit, so there was room for it. We believe it’s the only course of its type that’s not on a military base, so it’s a unique opportunity for people who aren’t in the military to experience it.”

Called the Confidence Course (also known as the Heroes Course), the UHL obstacle layout was built to meet Department of Defense construction standards – and in some cases exceed them, Kennedy said. Much of the equipment at the UHL course has been built with concrete footings so it will last long-term, he added.

The course is an 18-station workout that includes balancing logs, a swinging stop jump, belly crawls and incline walls, concluding with the “Bell Ringer,” which comes at the end of a rope climb.

“You don’t have to be a hardcore athlete to do it,” Kennedy said. “We have different stages of obstacles that have a team aspect. One of the things we always enjoy watching is how groups work together to tackle an obstacle, and how they look back at how they could have done it better.”

Kennedy said the UHL also anticipates corporate groups booking time at the Confidence Course for team-building activities. Rates range for $22.50 per person for a half-day school or youth group experience to $62.50 for a full-day corporate or adult group. The money supports the UHL’s overall mission of making sports available to children of military families. A trip to the Confidence Course includes a tour of the UHL facilities.

The UHL has not decided how many months per year the Confidence Course will be open, but Kennedy expects it to be popular in the fall when temperatures are cooler and the foliage is changing.

More information about the Confidence Course is available at unitedheroesleague.org/confidence-course.