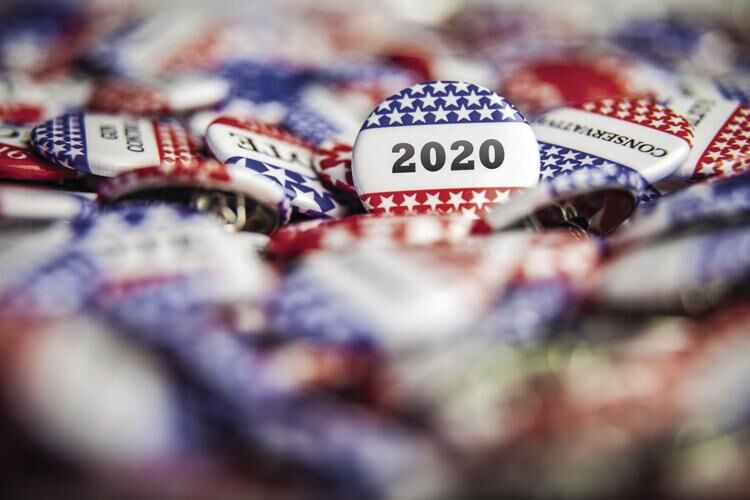 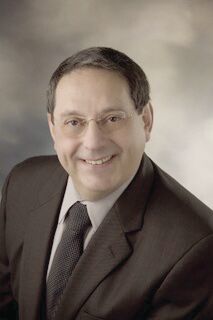 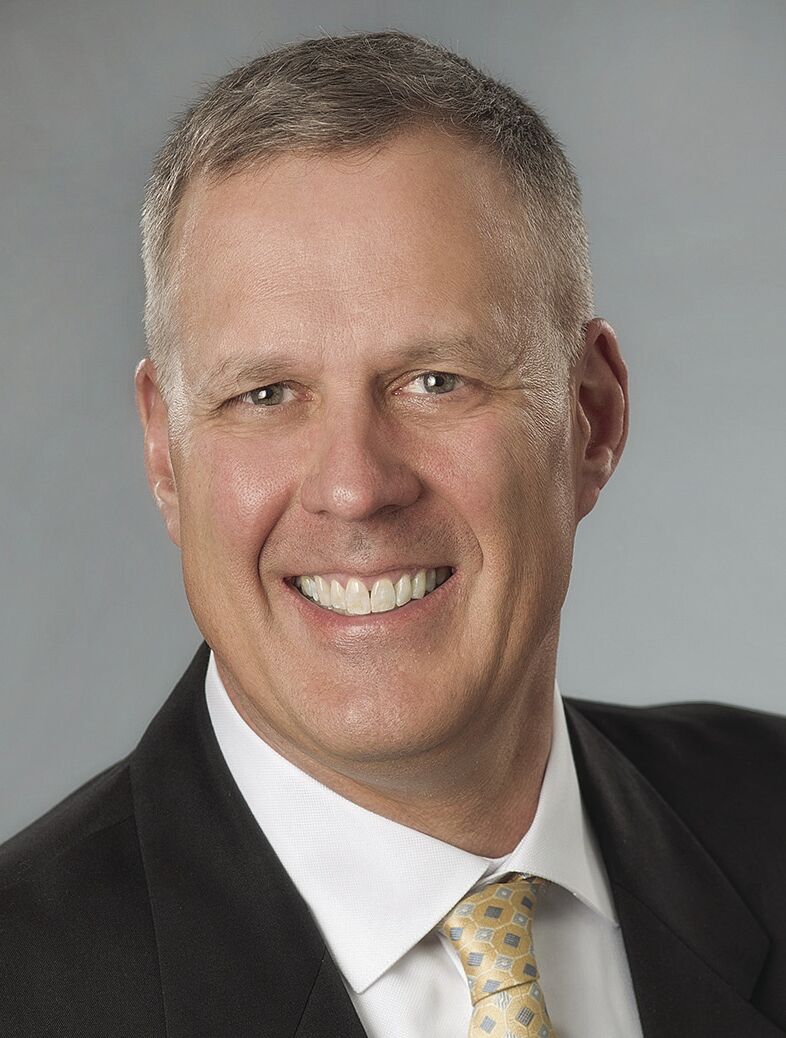 Following are their responses to the newspaper’s questionnaire.

1) The state is projected to have at least a $2.4 billion budget deficit in the next session, as the Legislature will be tasked with adopting a two-year budget in 2021. What would be your approach to balancing the budget in terms of reducing spending and/or raising taxes and fees? Be as specific as possible.

Minnesota cannot deficit spend as the feds can. We cannot tax our way out of this. But we can use the $2.3 billion reserve, make some cuts and shifts or we can raise revenues without raising taxes by using bonding to stimulate millions in sales and income tax revenue. Feds do not have this option.

Contractors and workers are hurting. A capital investment bill, where every dollar goes to the private sector, is a direct stimulus to the construction and related industries.

When people go back to work, they do not need safety-net subsidies. Instead, they will spend after-tax income to purchases that generate tax revenues.

The present bond interest rate is about 1 percent. The $1.5 billion bonding bill requires debt re-payment of about $84 million, creates about 20,000 well-paid construction jobs and 11,000 support jobs that generate $200 million in income and sales tax revenue. A very good deal.

2) What is the best way that state government can support the economy as it emerges from COVID-19 restrictions on businesses and gatherings and continue to protect public health and reduce the spread of COVID-19?

Most Minnesotans (58 percent) support Governor Walz and the experts he is relying on to guide his leadership through the pandemic. Due to the good practices by most of us, Minnesota has better performance statistics than all four surrounding states. However, due to relaxing attention and resistance to good practices, the recent infection rate is encountering a rise in rates and young adults, especially those 20-24.

The best thing residents can do is follow the safe practices outlined by the CDC. Eventually Congress will pass another support bill to provide assistance to individuals and businesses. The state should pass a robust stimulus bill to provide well-paying jobs and revenue.

The emergency powers act is in place in all states and territories and the federal government under the president. Legislators need to participate in the governor’s regular meetings with his staff and experts to react as new situations arise.

Health care cost is the biggest threat to our societal stability causing 55 percent of personal bankruptcies. As treatment options become more expensive, deductibles are at five digits and pharmaceutical prices are gouging patients.

The VA is the only U.S. government socialized health care system. Adding Medicare, Medicaid, Medicare Disability to the VA and it is estimated that 65 percent of U.S. residents have government-financed health care. Most others have employer-supplied insurance plans that are restricted to insurer-specified networks.

Mayo deals with about 1,200 different payer plans and small clinics about 300. Some hospitals have more people in billing departments than physicians.

I support the “Minnesota Health Plan” proposed by Sen. John Marty. The MHP covers all medically necessary costs including dental and vision. It covers everyone at any provider with no network restrictions. Cost is based on ability to pay and it covers everyone at a much lower cost.

4) Mandated paid family and medical leave for all Minnesota employers was debated in 2020. It passed the House but failed in the Senate. Do you support such a mandate? Why or why not?

The most popular plan requires the employer to deduct a percentage from compensation and reserve it for a board to determine eligibility. Uses are limited to personal or family member care, childbirth or dealing with absence of a deployed person.

I agree with the Federal Emergency Powers Act and the mandate that all states pass a law that allows governors certain emergency powers to distribute federal funds and make important decisions. Some things could be tuned but not during the emergency.

Using bonding bill votes to stall the $1.5 billion in construction and jobs is an embarrassment and an offense to people out of work. The bill took 2-1/2 years and should have been passed in May. After five special sessions there still is no agreement on the final bill. Meanwhile new Byllesby turbines are waiting in tents for funding.

1) The state is projected to have at least a $2.4 billion budget deficit in the next session, as the Legislature will be tasked with adopting a two-year budget in 2021. What would be your approach to balancing the budget in terms of reducing spending and/or raising taxes and fees? Be as specific as possible.

The state is projected to have at a least a $2.4 billion deficit for the next session. With that information, it is important to note that our state cannot deficit spend. The one thing Minnesota cannot do is raise taxes; we may need to leave taxes where they are currently. If taxes are raised to bridge the deficit gap, this will slow down a true economic recovery our state needs. For the next session, our state must look at needs and not wants. My long-term goal and intention is to lower taxes for all Minnesotans, especially the lower and middle classes, once our state economy is stable.

2) What is the best way that state government can support the economy as it emerges from COVID-19 restrictions on businesses and gatherings and continue to protect public health and reduce the spread of COVID-19?

The current Minnesota state Medicaid program and public payer system is significantly better than programs in other states. It is economically hazardous to expand the public payer system in Minnesota given the current economy and state deficit. I support continuing the existing anti-discrimination protections for all with pre-existing conditions. Minnesota can lower costs through passing health care pricing transparency legislation - this will allow commercial payers to compete. In the end it will allow Minnesotans to make informed choices.

4) Mandated paid family and medical leave for all Minnesota employers was debated in 2020. It passed the House but failed in the Senate. Do you support such a mandate? Why or why not?

Minnesotans should have paid family and medical leave - this should happen through the free market, not a state mandate. I fear that if the state mandates this, it will become an economic burden on small businesses. The large businesses will be able to absorb the costs associated with the mandate. It would be better if Minnesota provided a tax incentive that helps pay for family and medical leave. The only two ways to pay for this program are to provide a tax incentive for employers, or to penalize Minnesota workers with lower wages and fewer jobs.

Emergency powers are intended for when the Minnesota Legislature cannot meet. Our state Legislature currently is able to meet and it has been meeting safely since March. The Minnesota Legislature must be allowed to function as a co-equal branch of government, especially during the COVID-19 public health emergency and economic crisis. Having the state function the way the founders of Minnesota intended is even more important while under a crisis. This ensures that Minnesotans are represented by the people they elected and not just the party in the majority.