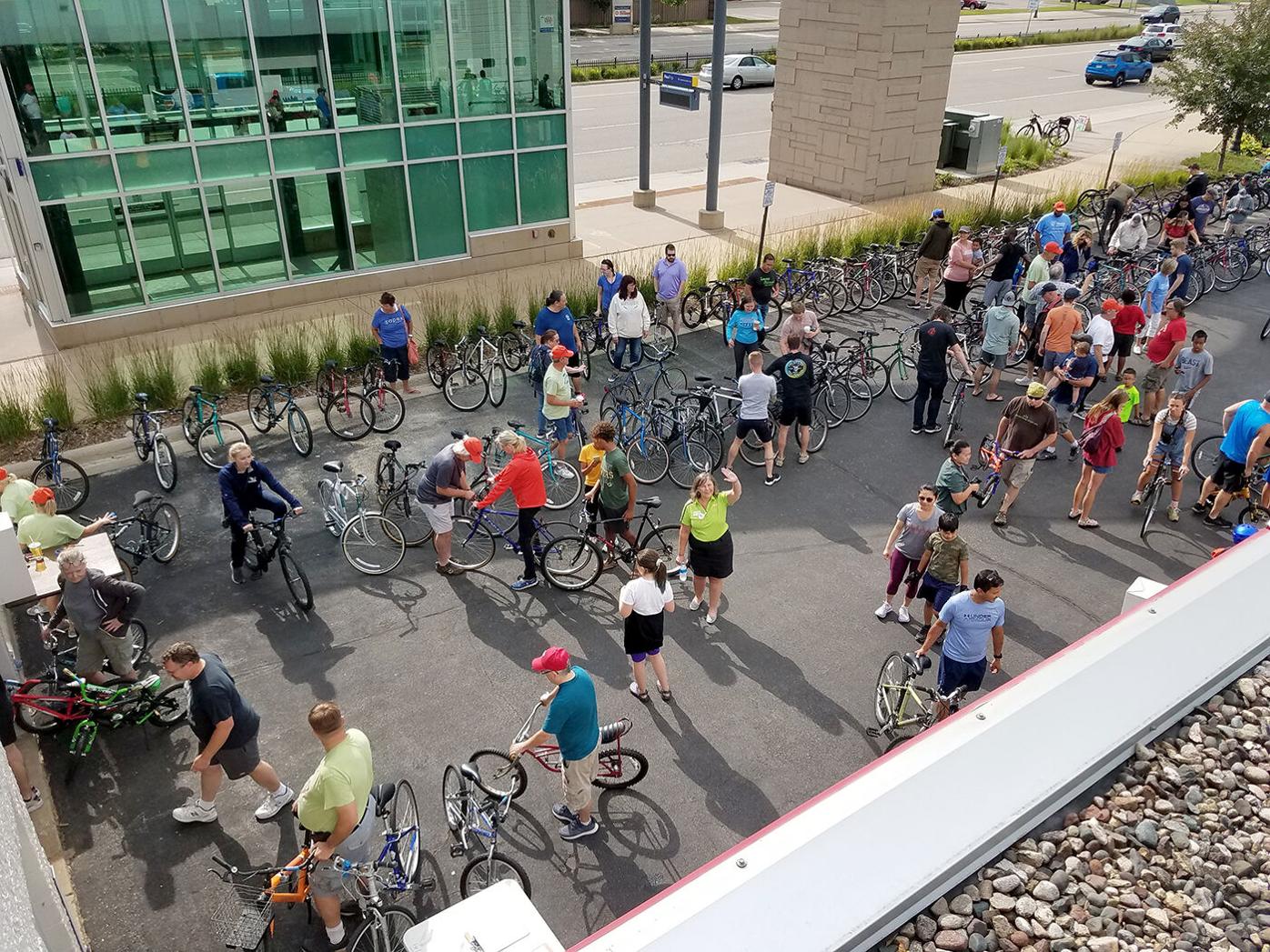 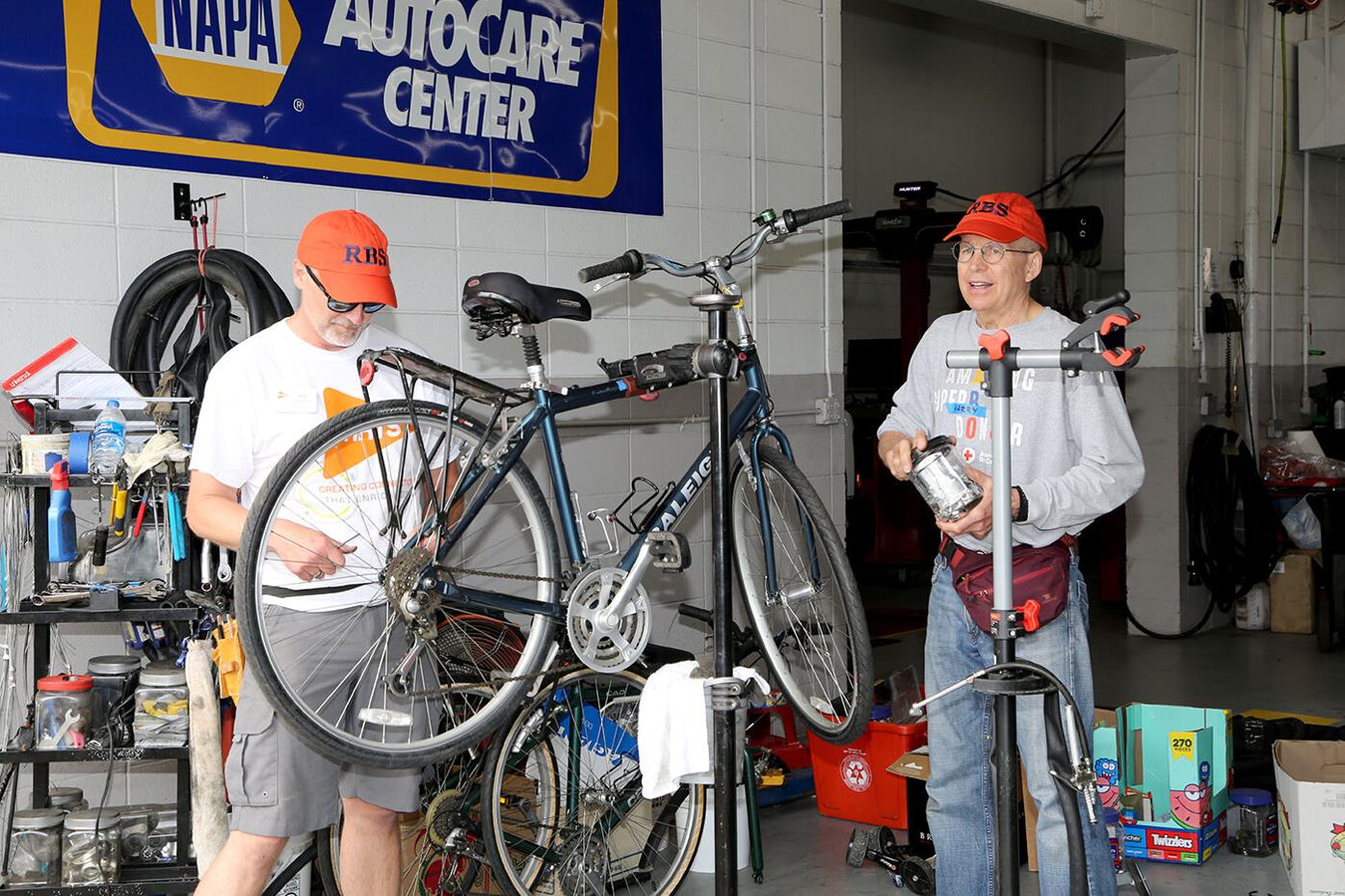 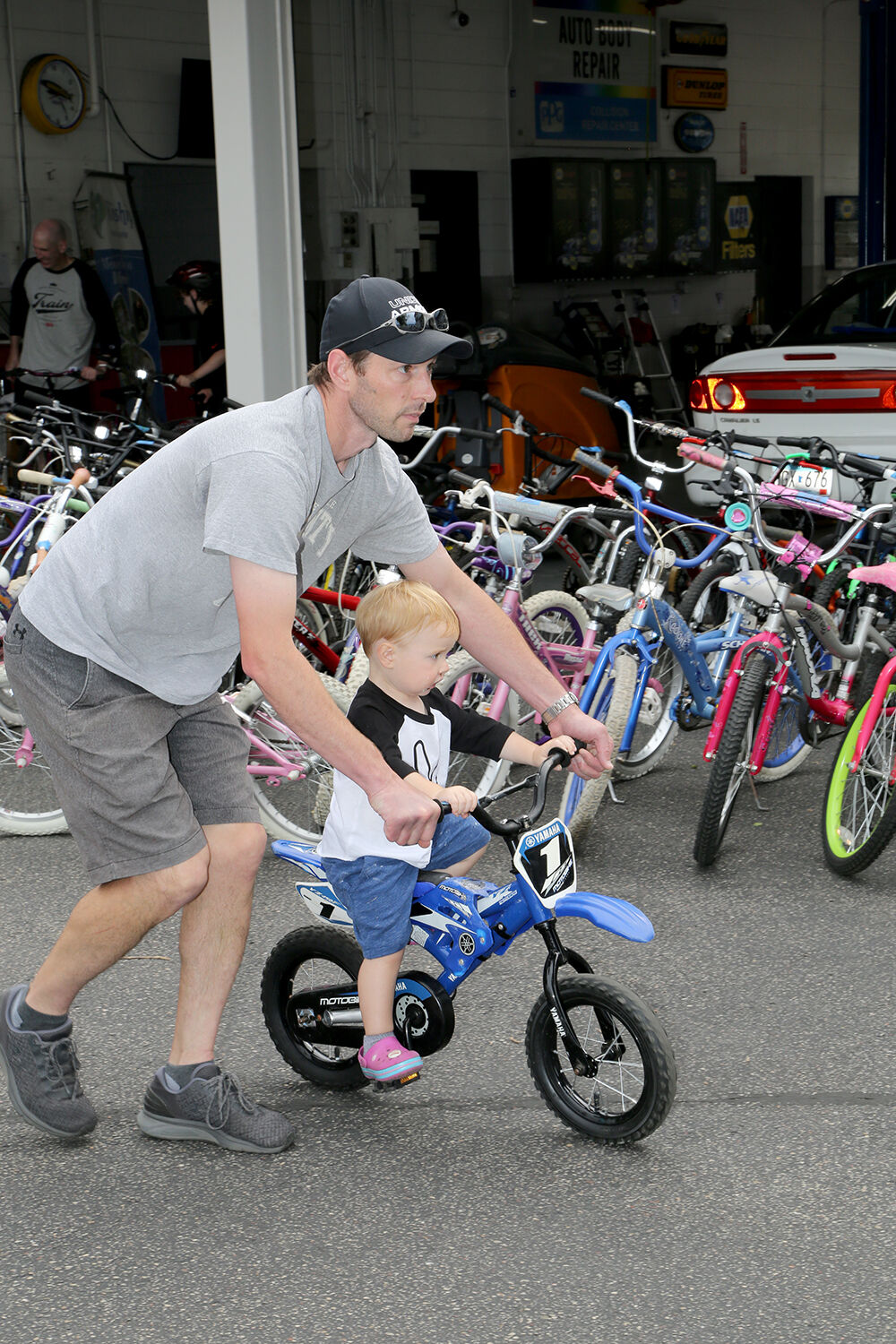 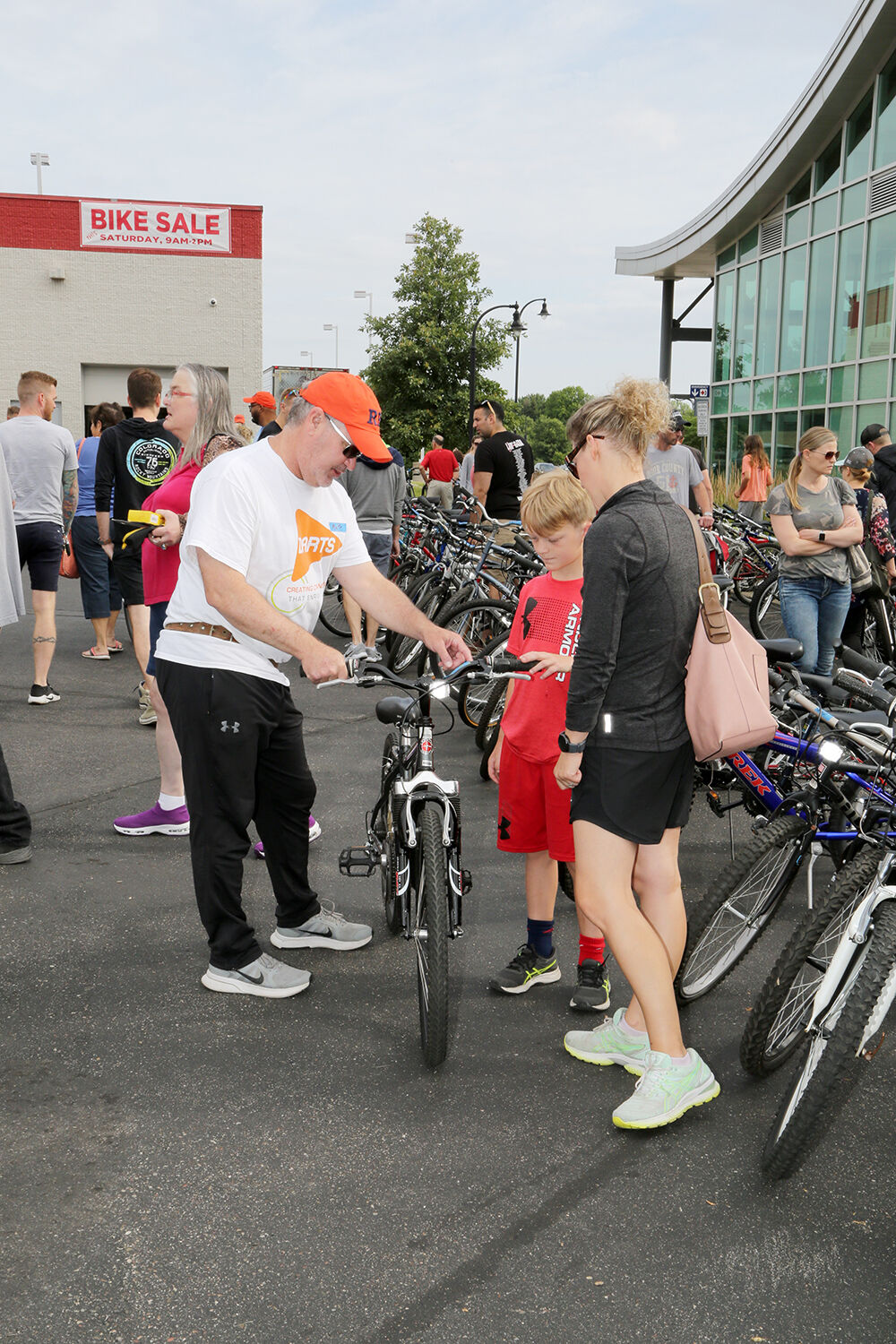 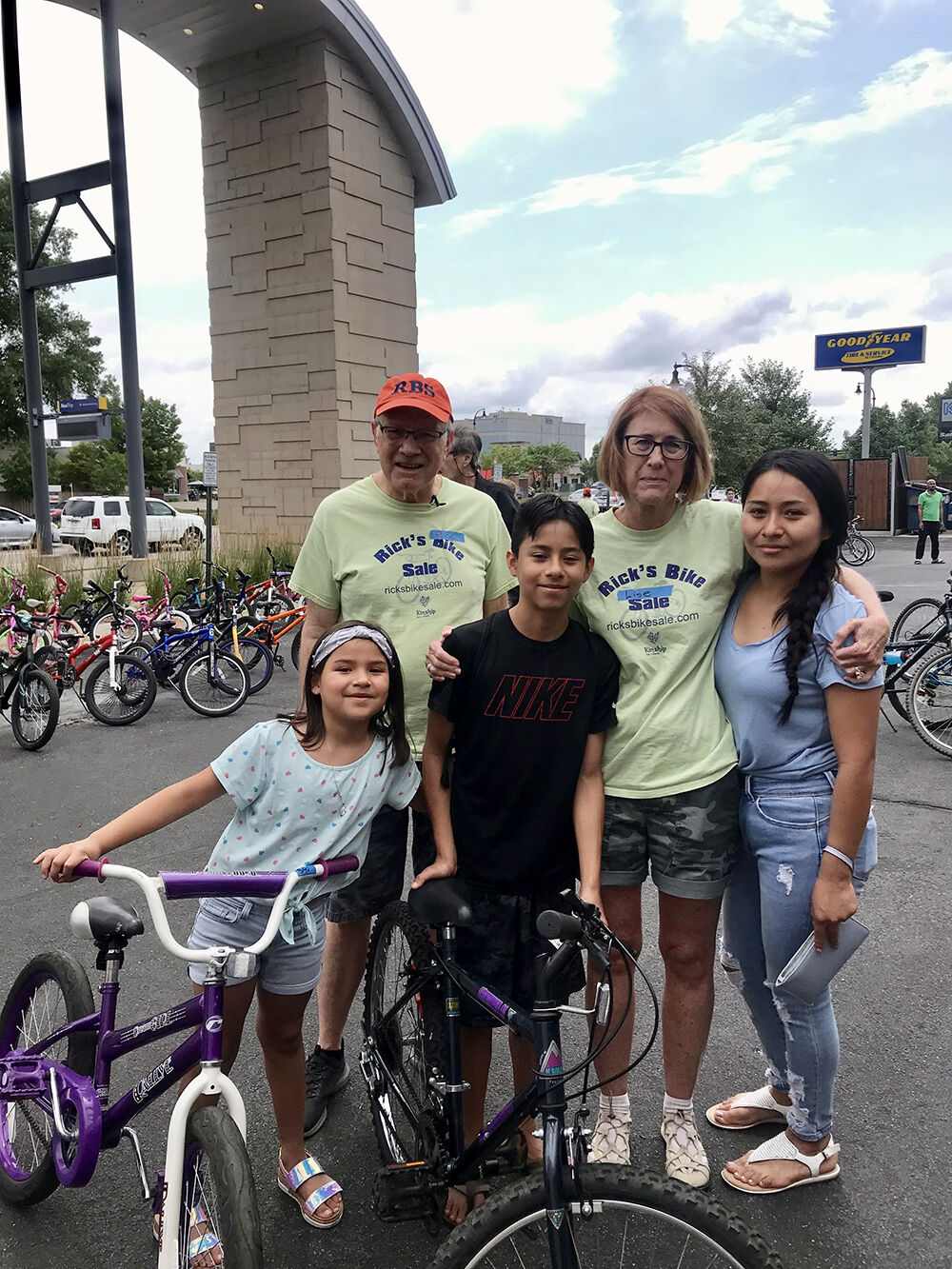 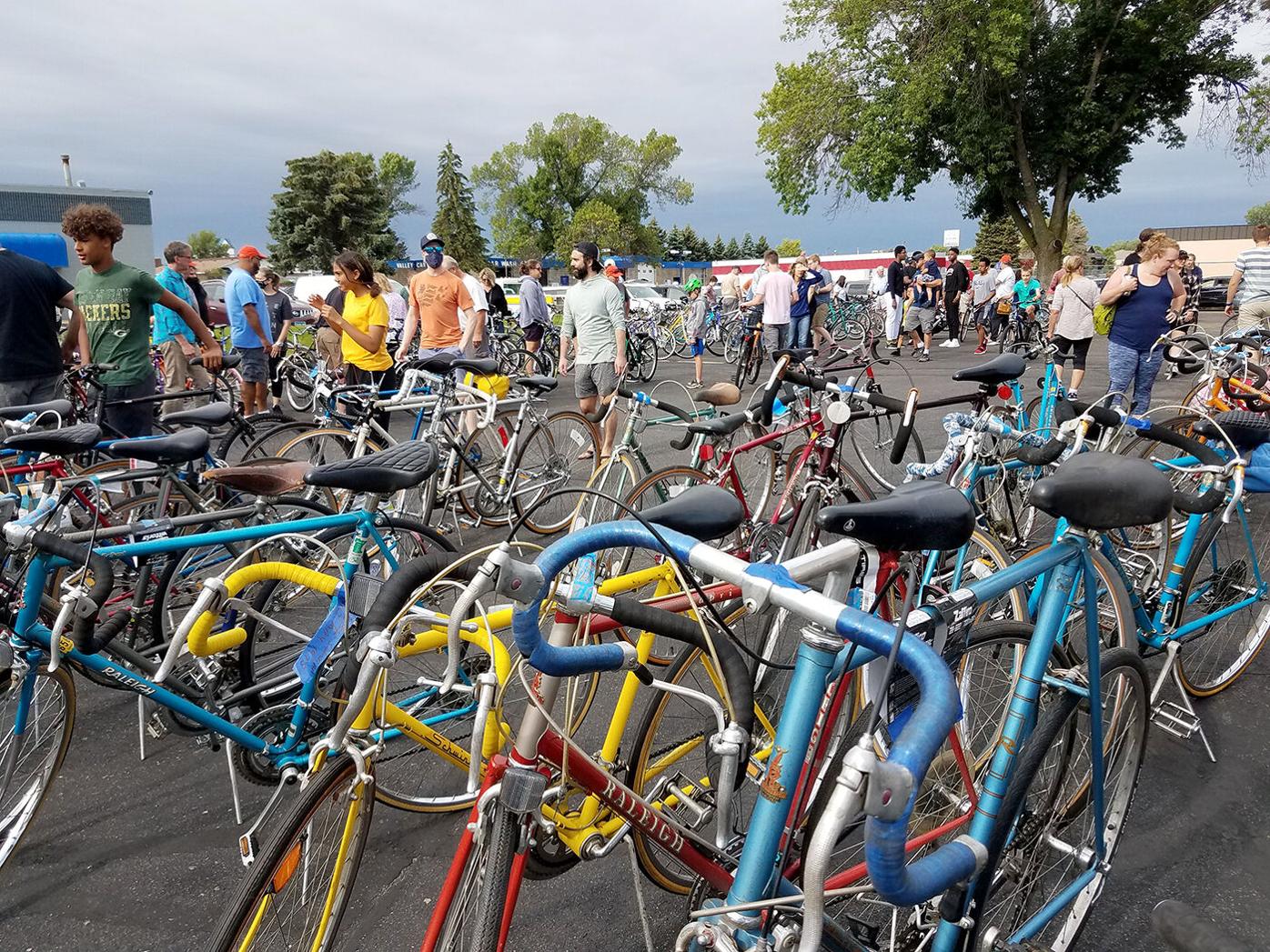 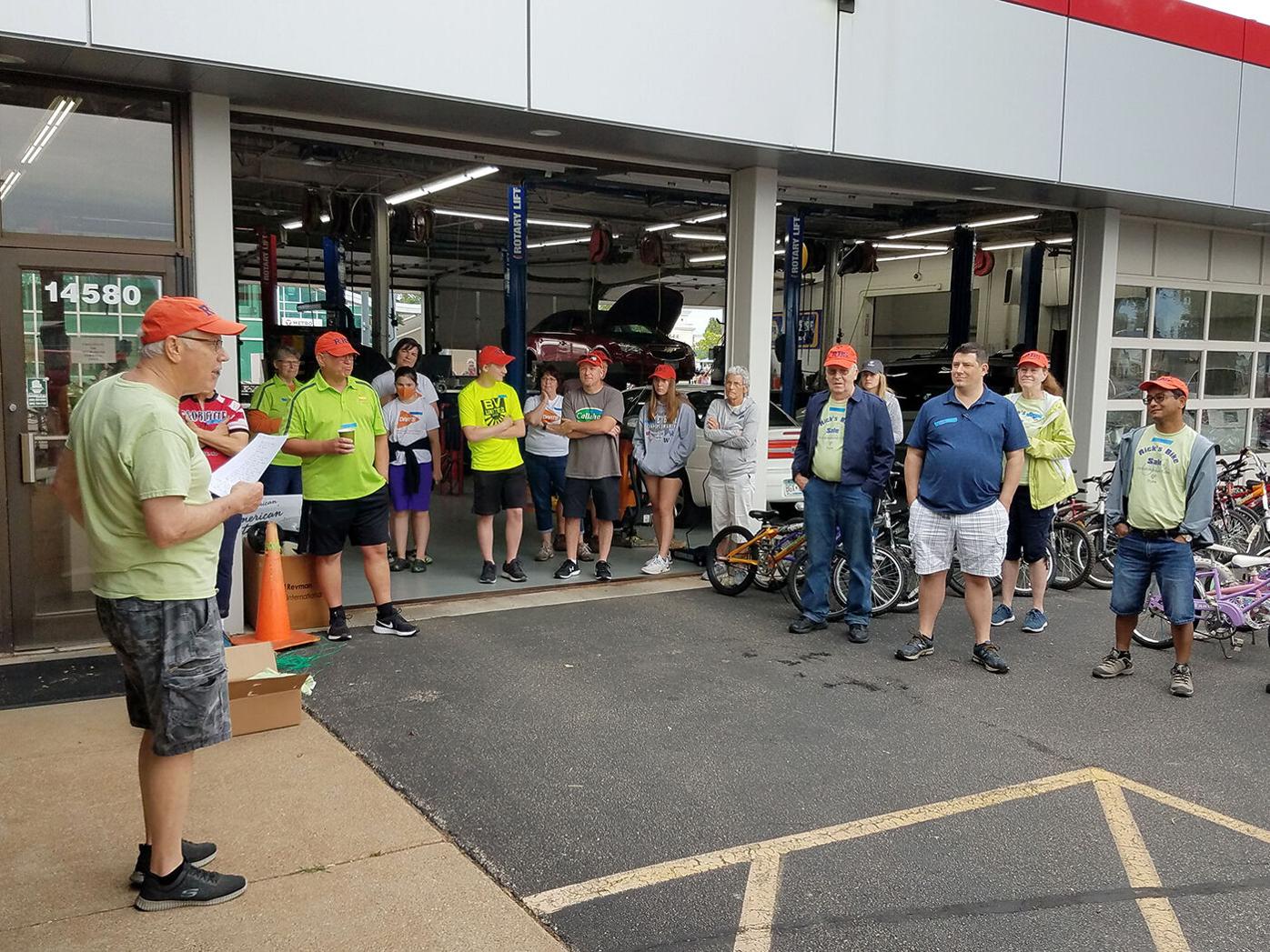 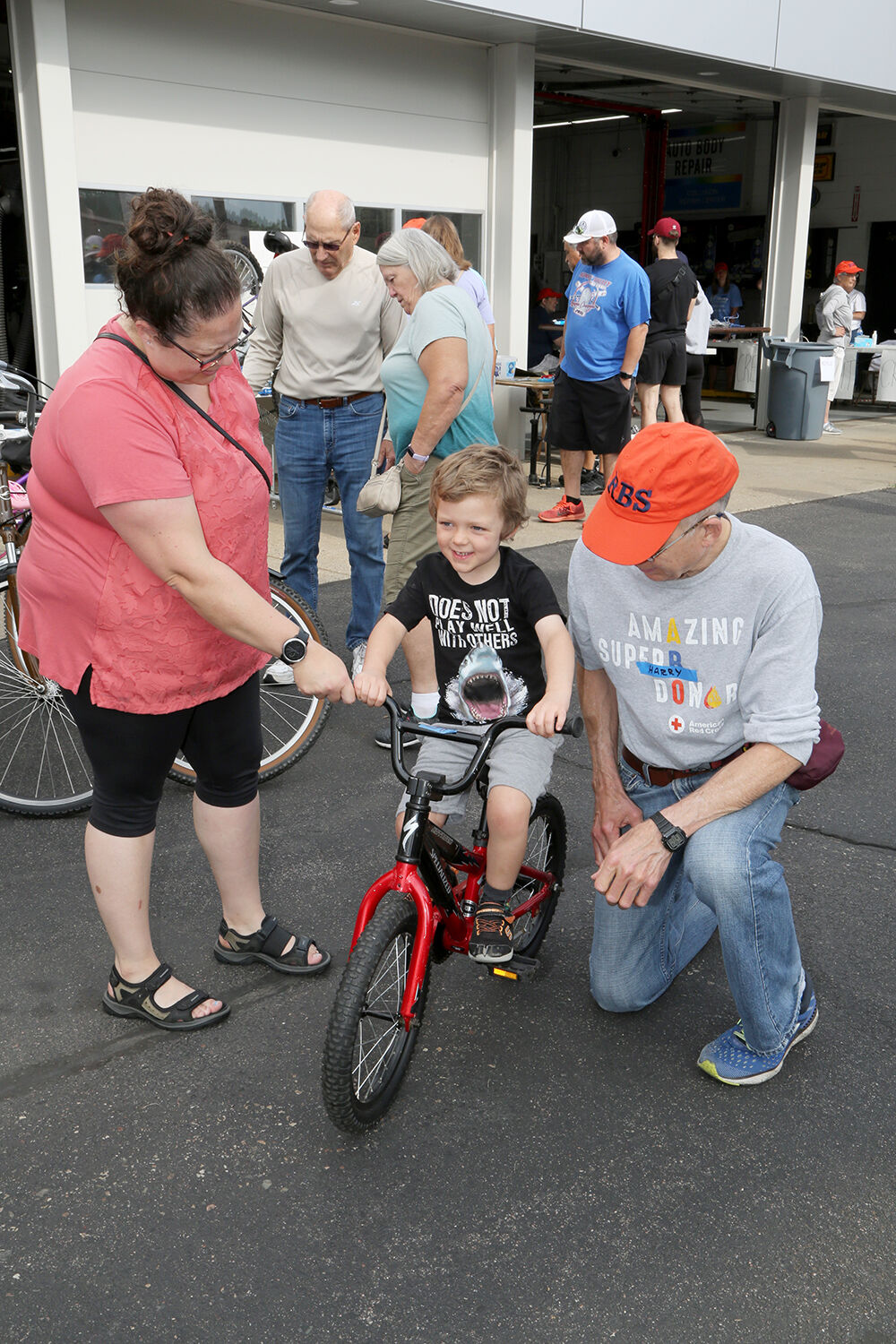 The annual Rick’s Bike Sale in Apple Valley on July 10 raised $101,892.48. Proceeds from the sale will be split equally and donated to Kids ‘n Kinship and DARTS. Over 13 years the sale has raised a total $375,746, according to sale volunteers. The sale was started by Apple Valley resident Rick Anderson. Anderson said in a message sent to volunteers that 850 bikes were sold during the July sale and a pop-up sale in May, plus 206 bicycles were given away to different charities later. “At the very first sale back in 2009 we sold 42 bikes and netted $1,728. From that first sale it has grown every year to the amazing numbers we have this year,” he said.