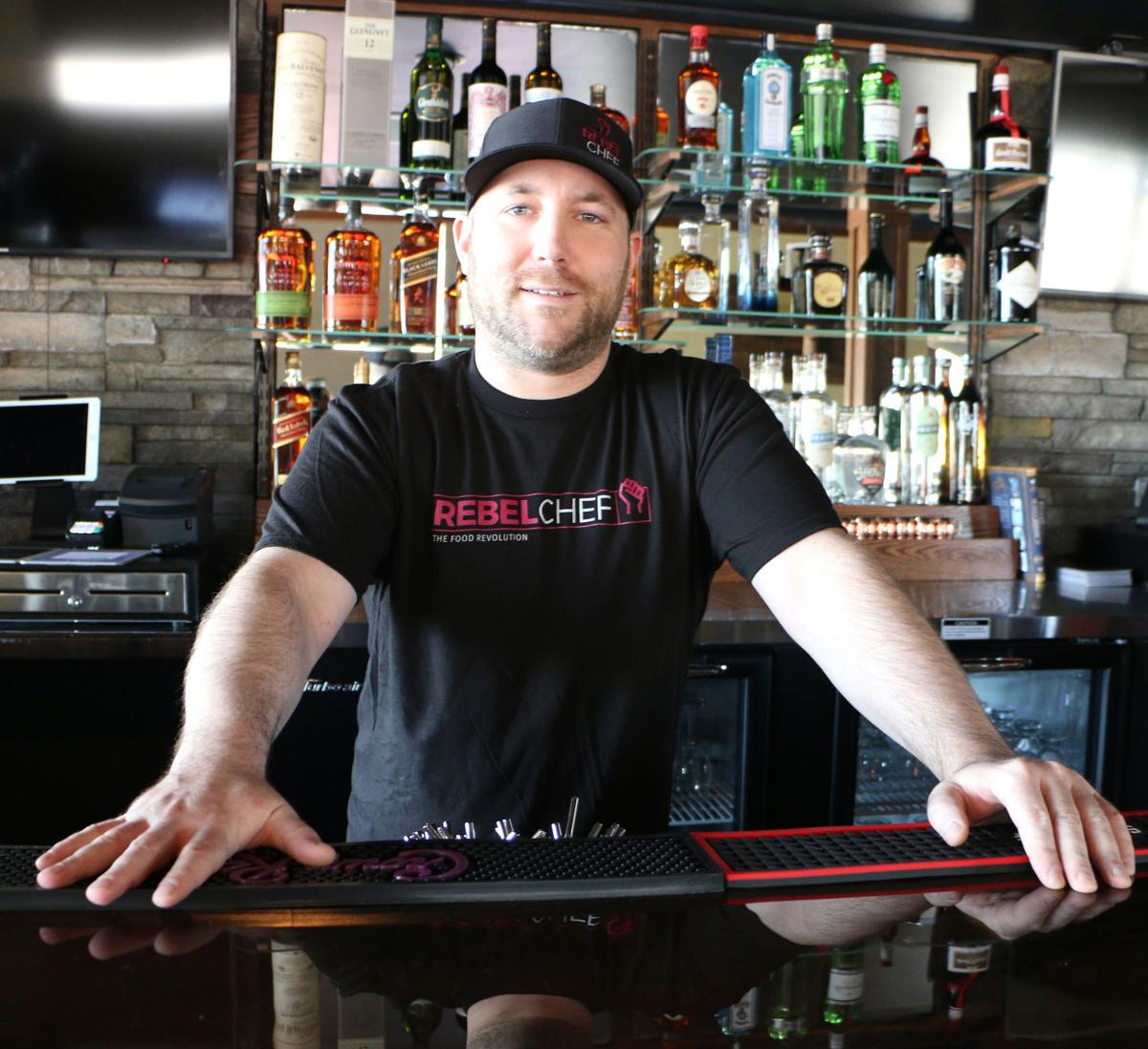 Rebel Chef owner Keith Russell serves homemade, farm-to-table entrees at his Farmington restaurant. He is now weathering the storm of the restaurant shutdown and is making a plea for Congress to support small businesses within the stimulus package. 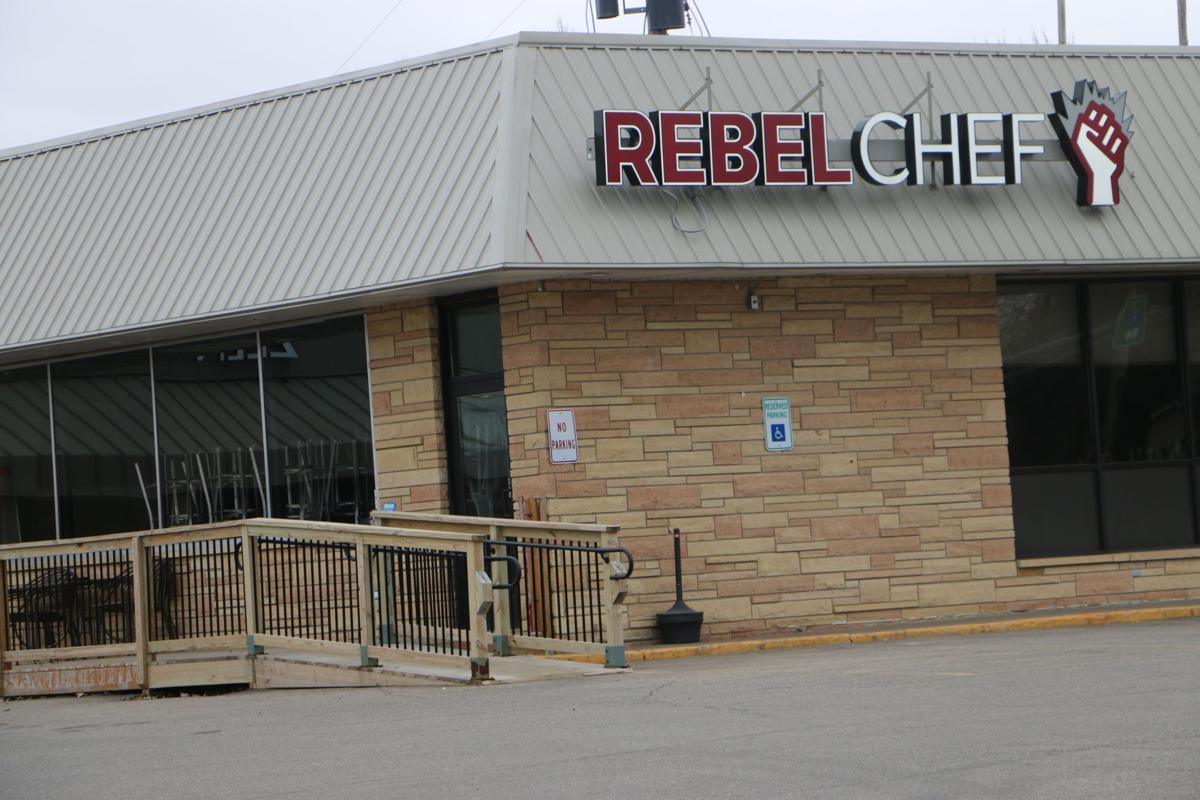 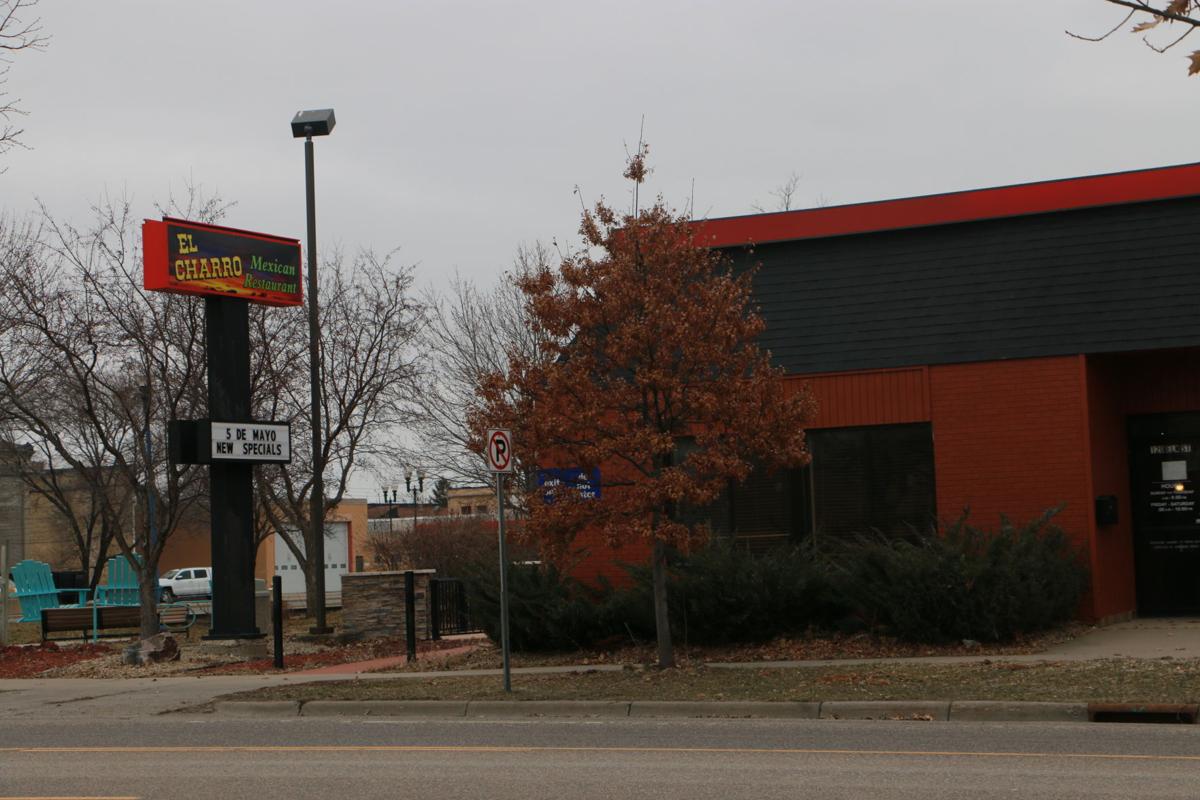 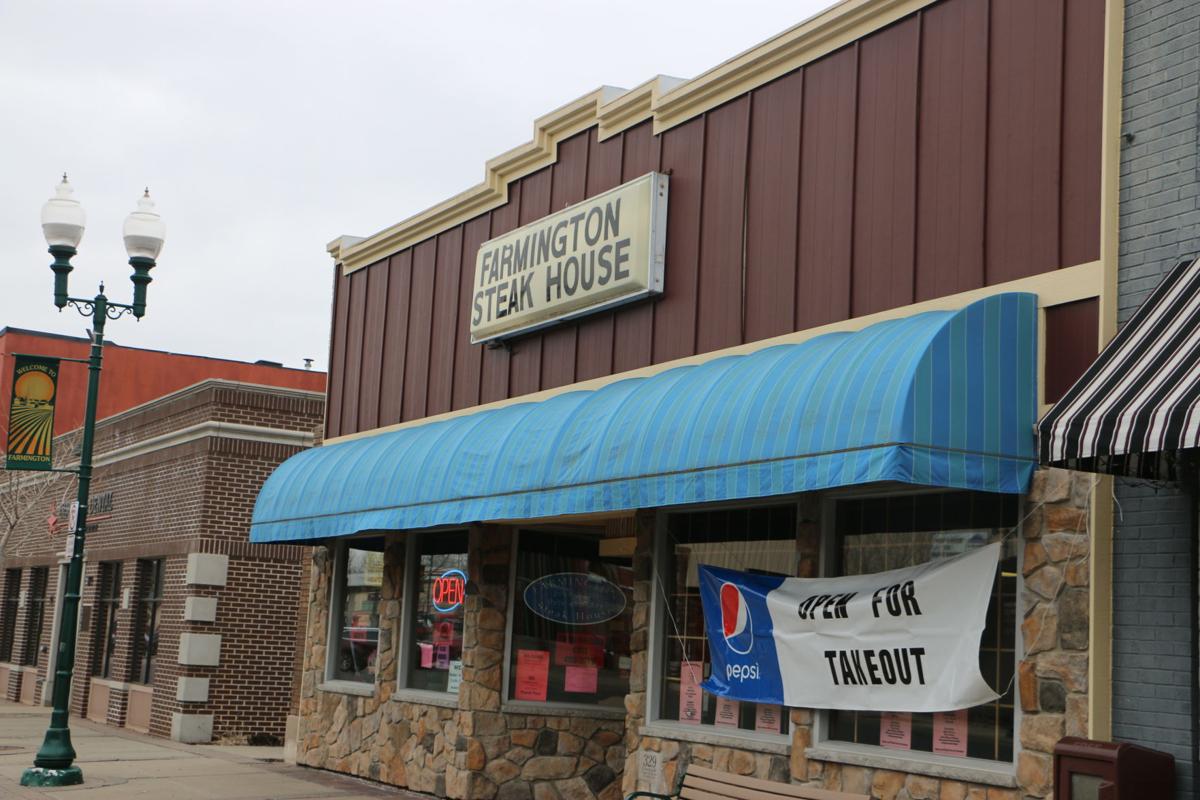 Rebel Chef owner Keith Russell serves homemade, farm-to-table entrees at his Farmington restaurant. He is now weathering the storm of the restaurant shutdown and is making a plea for Congress to support small businesses within the stimulus package.

Rebel Chef restaurant owner Keith Russell’s recipe for success is to create entrees that fill a person’s body and warms their soul.

He has held onto that formula in the past week, as his small business weathers the storm of the Minnesota’s sit-down restaurant service shutdown.

Russell is worried about the future of the restaurant industry after the response to the coronavirus pandemic subsides.

Russell, who opened Rebel Chef in August 2018, likes to talk about his loyal customers, who return because they crave his cuisine cooked up with locally-sourced, farm fresh ingredients. Russell often visits tables to make small talk and ask how their meals taste.

“Originally we started out with a concept that was just maybe a little too progressive for an area like this,” Russell said. But he listened to his customers’ feedback and changed up his menu to reflect their tastes and entrée preferences. Then he added in his own creative, fresh flavors.

Passion for food and cooking is what led Russell down this path to open his own restaurant, and he is ready to fight against this global pandemic that is threatening the future of his livelihood and his ability to support his 15 part-time employees.

Citing an article written by a local celebrity chef, Russell said the future of small restaurants is grim when perhaps only 25 percent will be able to re-open after the state shutdown is lifted.

“We are all worried about the future of the restaurant industry,” Russell said. “We are going to take the hardest hit because we do not have stock piles of cash and stocks.”

When this local eatery is open, he says his restaurant is full.

“I know most of my customers by name,” he said. He aims to seek a balance between paying attention to the quality of food in the kitchen and to his customers.

“With restaurants today, people are going back and it is a really simplistic time for restaurants, and I think that whole cohesive gourmet chef is kind of going out the door – people just want simple, delicious foods,” Russell said.

The Rebel Chef uses locally-sourced meat, eggs, maple syrup and homemade breads, along with produce bought from farmers who set up tables outside his restaurant at the weekly Farmington Farmers Market.

“The community has given us enough and now that we have become such an important part of this community in the food scene so we give back anyway,” Russell said. His restaurant’s pull tabs have generated $150,000 to support Farmington Youth Hockey Association, in addition to other youth and local groups.

Russell said he was filled with gratitude and love when he saw many loyal customers line up to take food home this past week when sit-down restaurant service was shut down. He admits he did not expect that to happen.

“But if it stretches on any further, we are going to need to be bailed out,” Russell said. “We are the people that they (the federal government) need to bail out, as well as individuals – I am one hundred percent for that.”

This past year, Rebel Chef has given away free boxed lunches to children whose families need help making ends meet.

“Every entree you purchase until the kids go back to school, we will give away a free kids hot meal,” Russell said.

Russell said restaurant profit margins are slim, but Rebel Chef has managed maintain its financial targets in this hard time.

“We are successful in a sense that the community has taken us in and adopted us,” he said.

After the sit-down service shutdown, Rebel Chef has started free delivery of its full menu to customers who live within a five-mile radius.

“We still want to get our food out to the community,” he said. The restaurant has been able to maintain its staff of cooks, runners and staff who take calls and deliver food.

Russell includes gift cards for other local restaurants and downtown businesses with meal delivery because he knows these owners personally. He understands how they are the backbone of Farmington and that they have given back to the community for years.

Keeping a close watch on the stimulus package being considered Congress in Washington this week, Russell hopes the package does not include a bailout for only big business.

“I do not believe in trickle-down economics because that is a lie and the funds do not trickle down, and we are out here taking care of our employees because we care about them, and we (small business owners) are the foundation of business in America and that is how I feel,” Russell said.

Kara Hildreth can be reached at farmington.thisweek@ecm-inc.com.