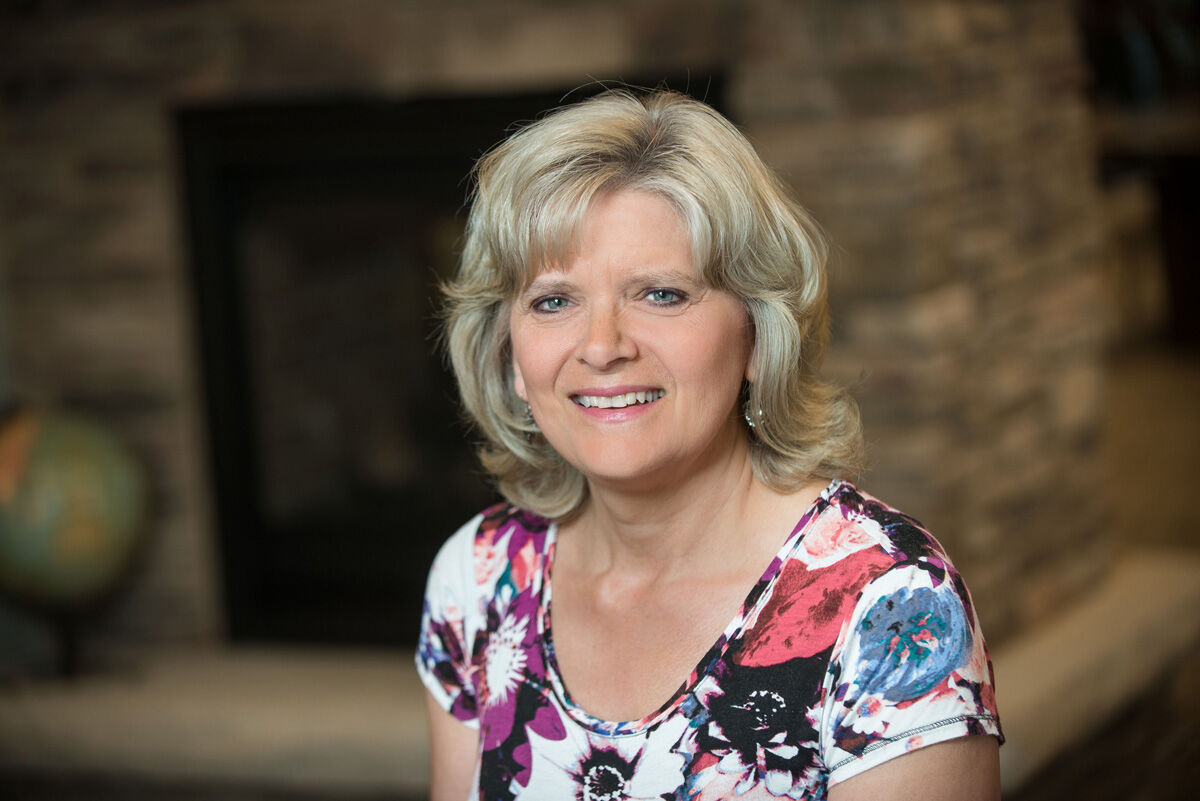 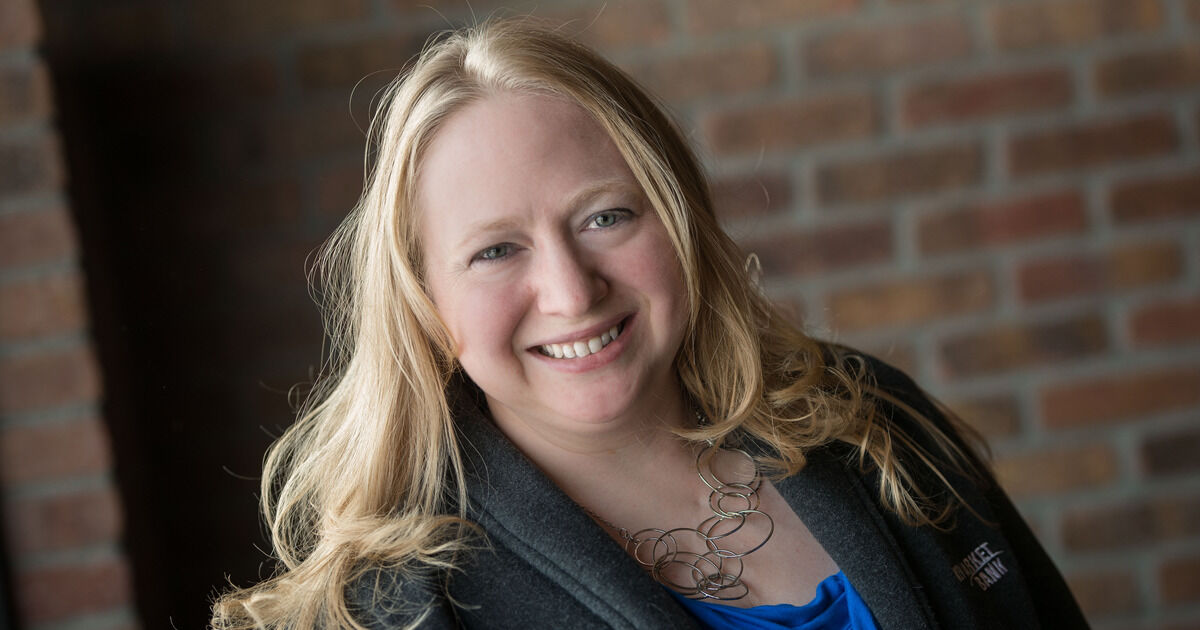 “Both Karen and Robin have been instrumental to the success of New Market Bank,” said Anita Drentlaw, CPA, president of New Market Bank. “I appreciate their positive attitudes, willingness to help whenever and wherever needed, and dedication to serving our customers. They are helping shape the future of our company through their vision, leadership and example to our newer, younger team members.”

Ramola, who continues as the Elko New Market branch manager, joined New Market Bank in 2005 as a teller supervisor and continually grew her responsibilities through her dedicated work ethic and commitment to customer service. Prior to 2005, she was a teller and customer service representative for another local community bank.

She is an active member of the Elko New Market Chamber of Commerce, having served on the organization’s board since its inception in 2011, and supports the community banking industry through her participation in the Independent Community Bankers of America and of Minnesota.

She volunteers for Tee it up for Troops, Beyond the Yellow Ribbon, Sleep in Heavenly Peace and her church. She has mentored both high school and graduate school of banking students. She is a 2018 graduate of the Graduate School of Banking at Colorado (GSBC) and received a bachelor’s degree in entrepreneurship and business from the University of St. Thomas. Ramola lives in Savage with her husband Jason and their 11-month-old daughter Grace.

Martin joined New Market Bank 25 years ago as a part-time teller. She quickly started opening new accounts and helping in operations. In 2000, she became the assistant to Market Financial, the bank’s affiliated financial services company. She returned to the bank as an operation’s assistant and began assisting with human resources and accounts payable. She officially took over human resources and accounts payable in 2012. In 2015, she was named HR officer.

A resident of Webster, Martin spends much of free time helping raise her six grandchildren.

Founded in 1905 as the First State Bank of New Market, New Market Bank is an independent, fourth-generation, family-owned bank.