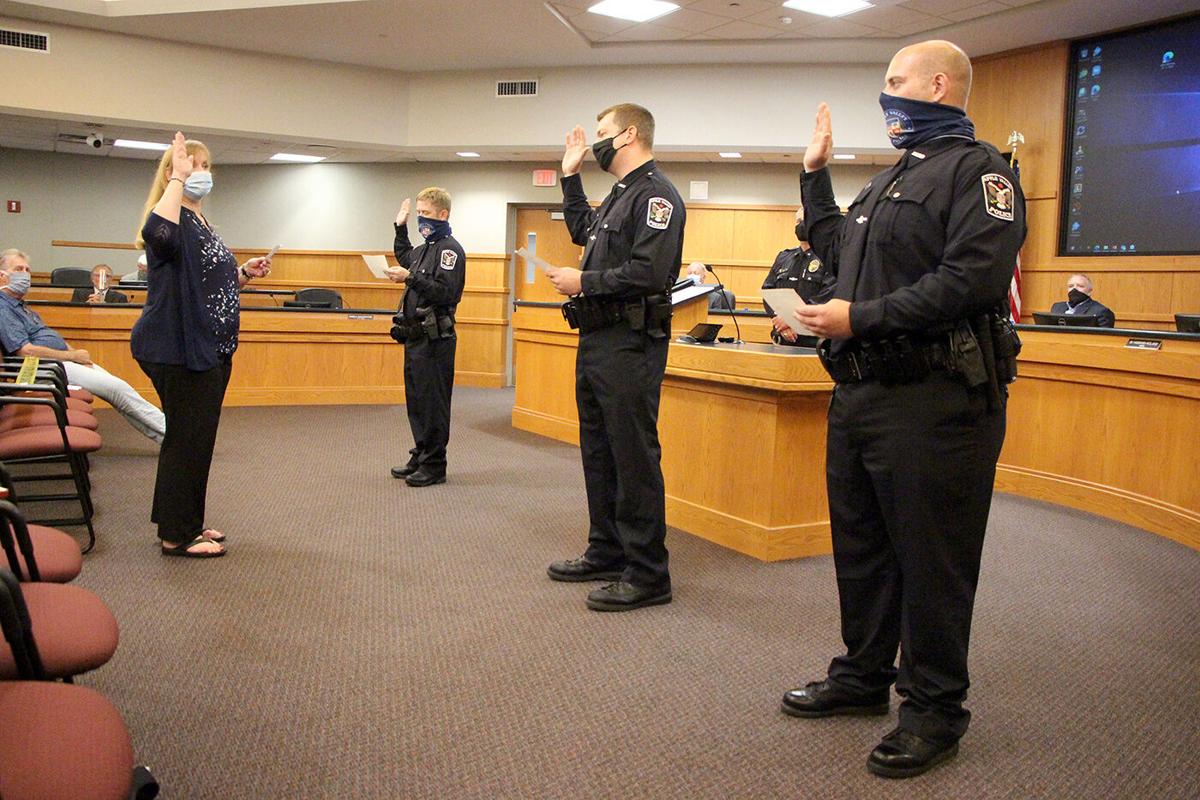 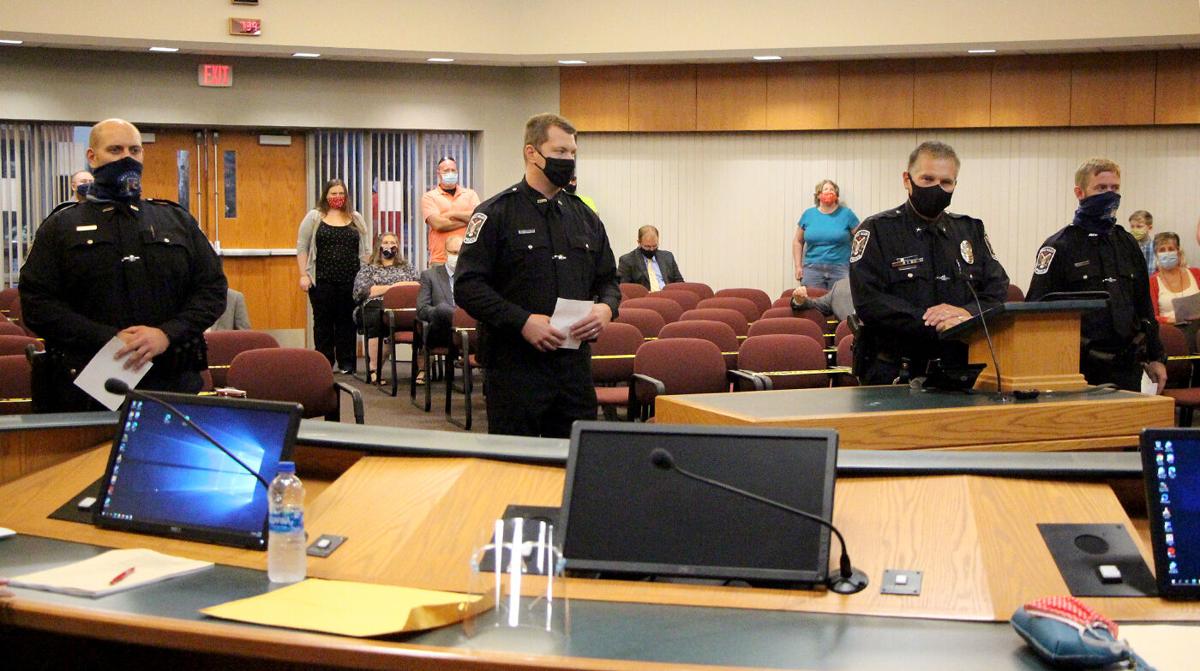 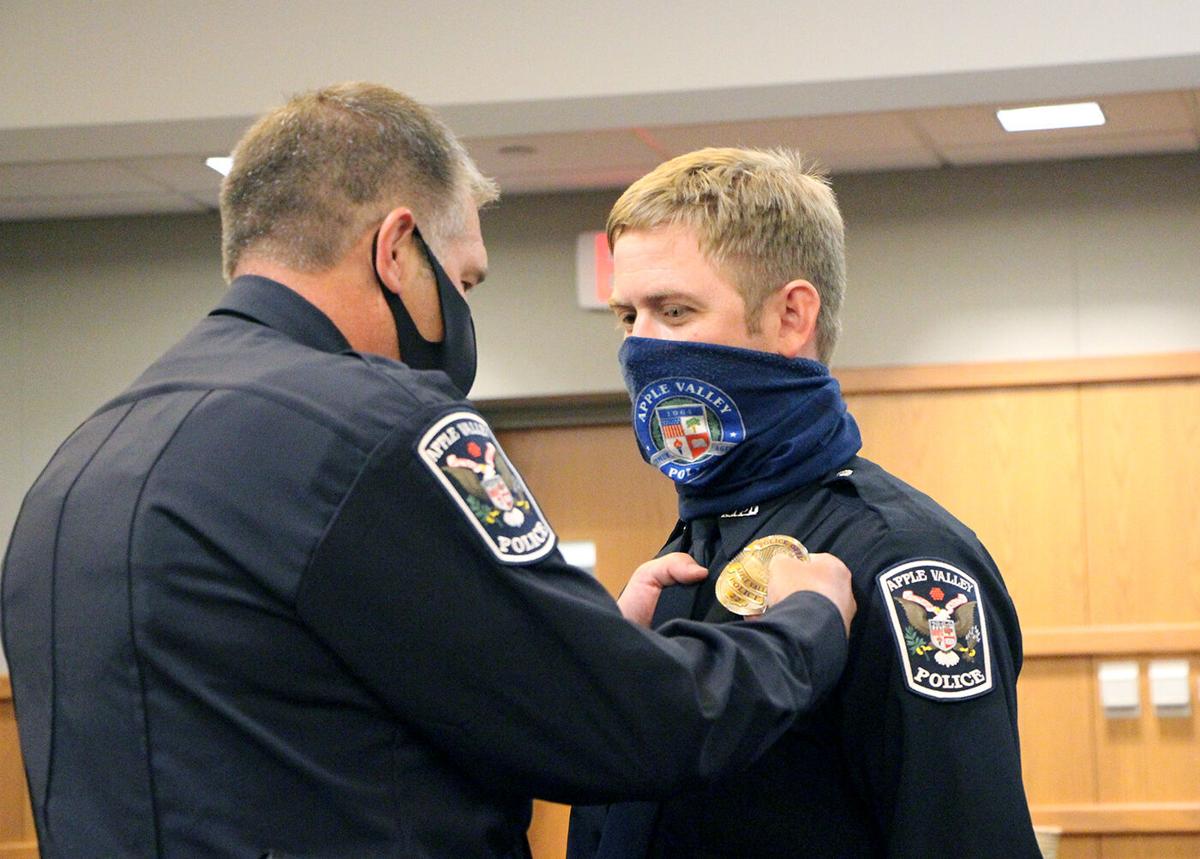 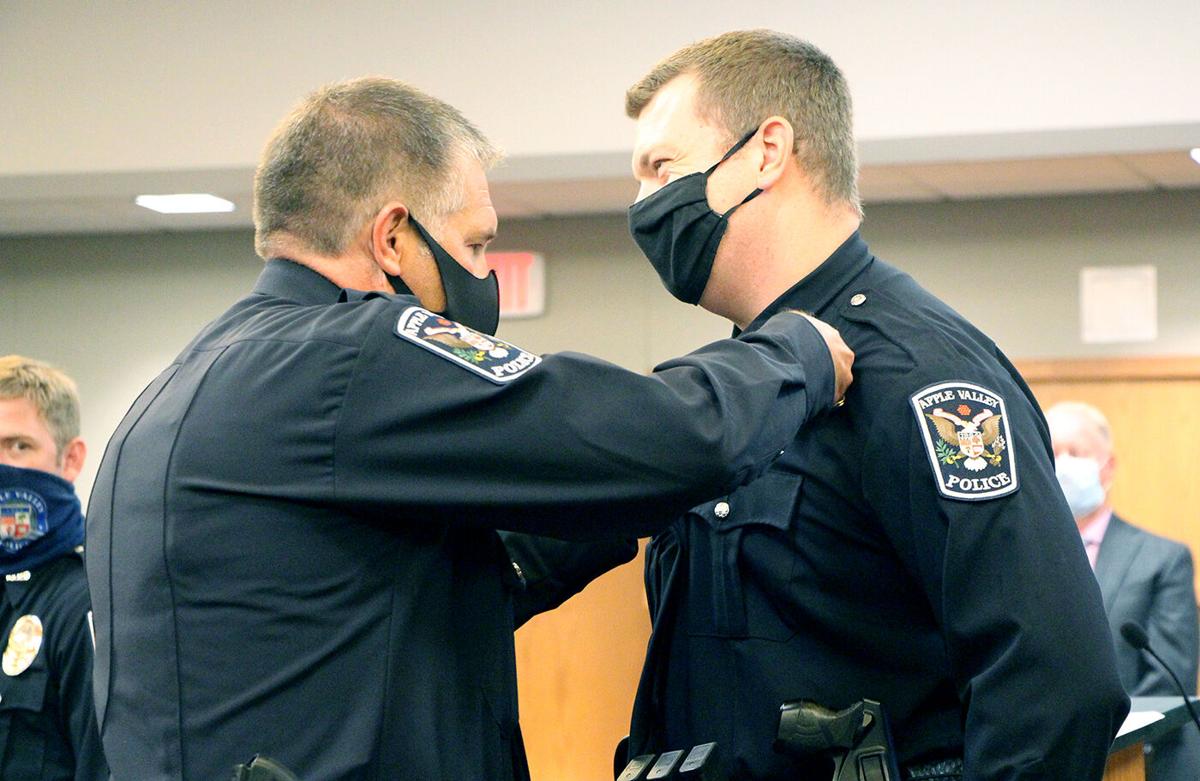 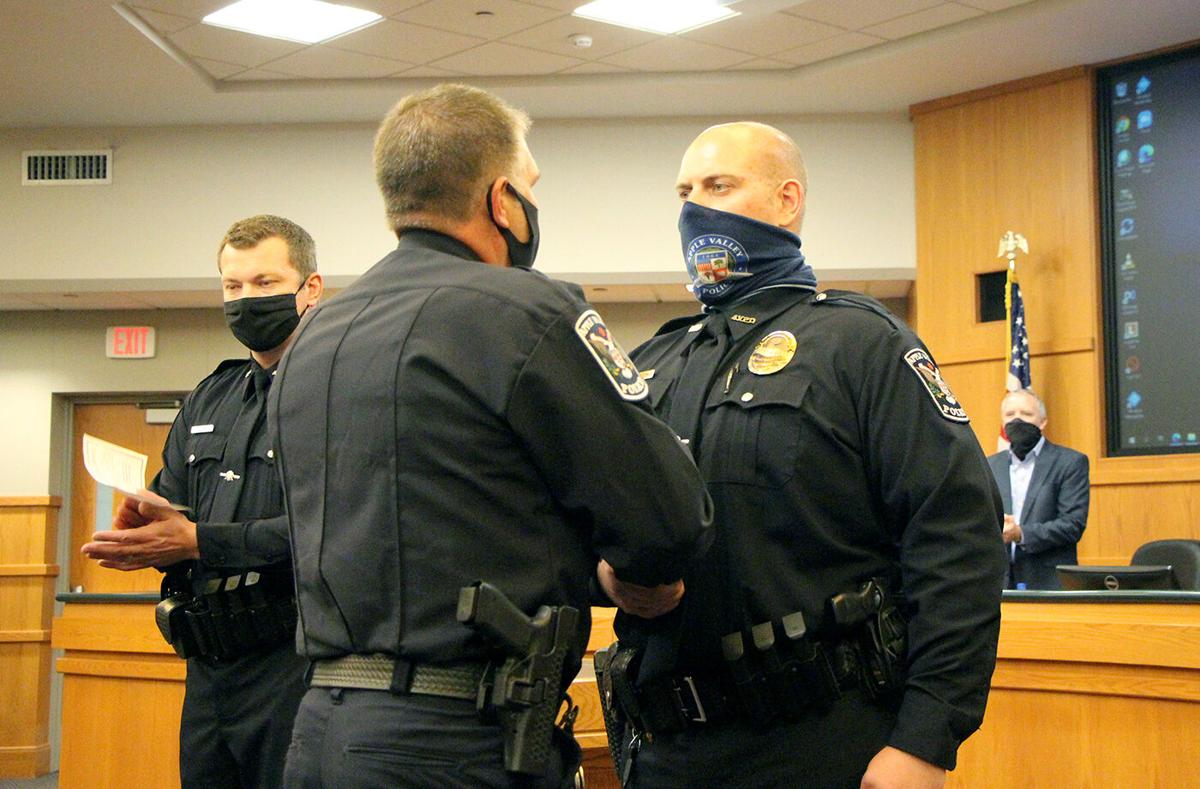 Chief Jon Rechtzigel said Lundberg was born in Coon Rapids and spent parts of his childhood in Prior Lake and Pennsylvania. He served in the U.S. Navy and graduated from the Navy Sea, Air and Land Forces program. He was active duty from 2001 to 2009 and transferred to active reserves as a SEAL. He later worked as a project manager while returning to school and earned a master’s degree in project management and strategic leadership. He was called back to active duty in 2018, serving another year with the SEALs. He decided to pursue a law enforcement career, returned to Minnesota and completed the necessary training.

Kline grew up in Faribault and attended Alexandria Technical School where he studied law enforcement. He completed a bachelor’s degree at Metropolitan State University. He worked as a correctional officer in Rice County from 2006 to 2011, a police officer in Dundas from 2008 to 2020 and a part-time officer in Lonsdale from 2010 to 2016. He served his last two years in Dundas as police chief. He also served for four years on the Rice County SWAT team and managed the Toward Zero Deaths program for Dundas.

Gysbers grew up in the St. Paul area, graduating from Roseville High School. He earned a biology degree from the University of Minnesota. He worked as a 911 dispatcher in Minneapolis for seven years and decided to go into law enforcement. He returned to school at Metro State to complete law enforcement training. He’s also volunteered for over 16 years at the Raptor Center.

After the officers were sworn in by City Clerk Pam Gackstetter, Rechtzigel pinned their badges.