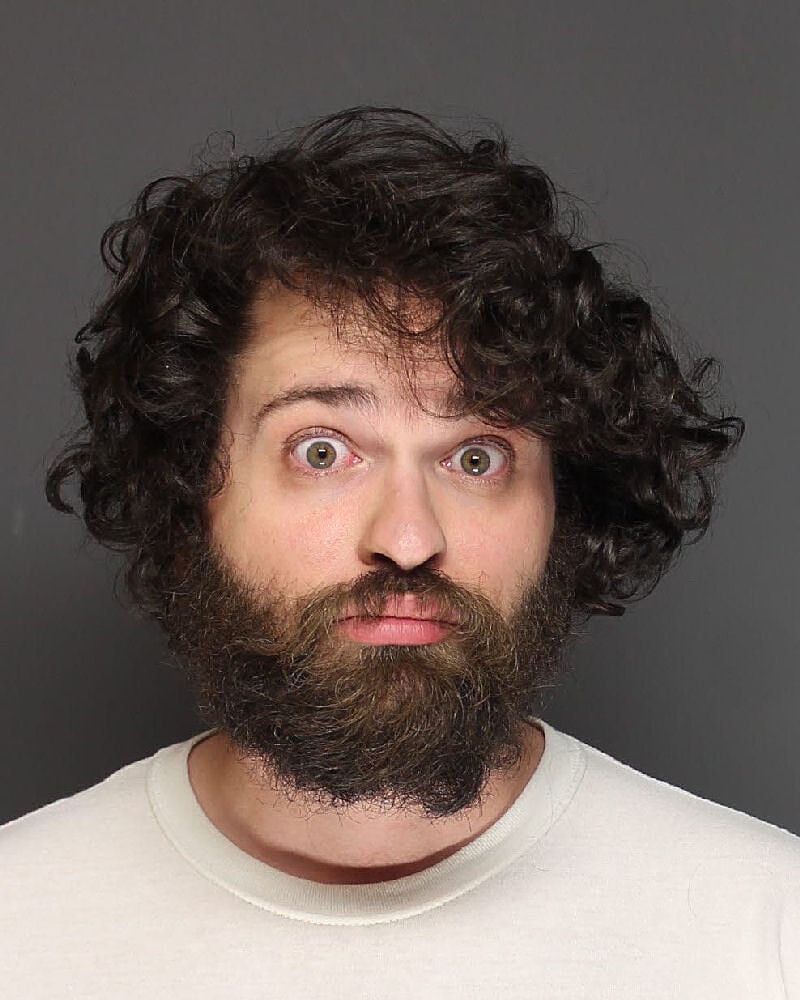 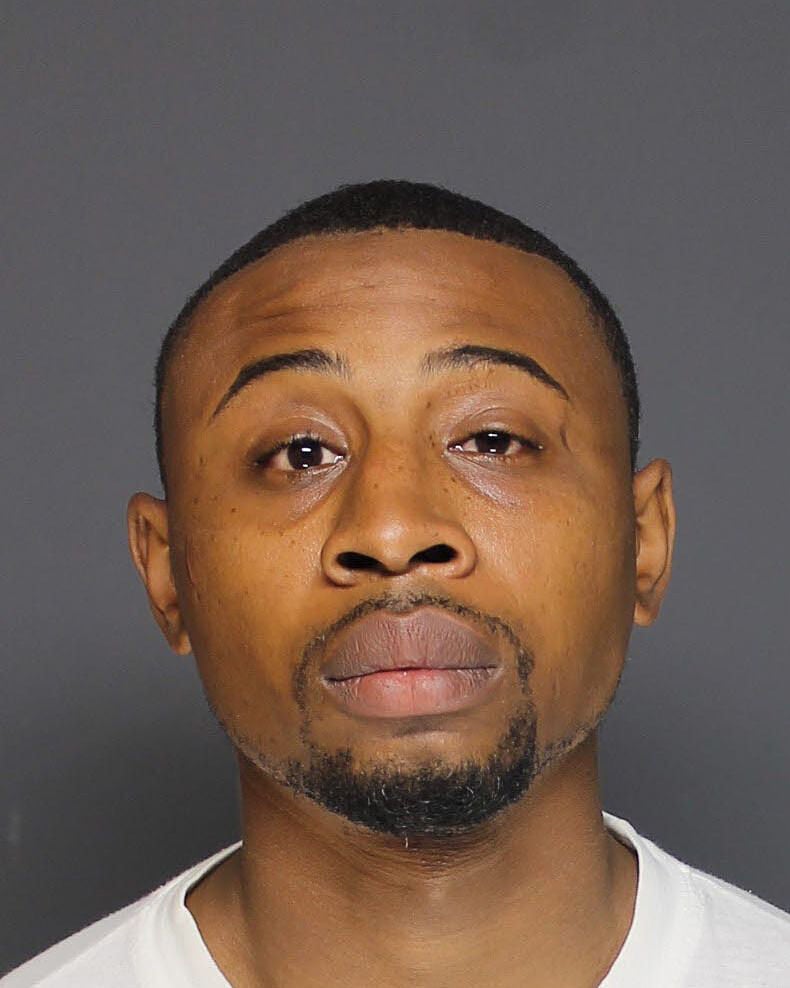 A 25-year-old Long Lake man was sentenced on Feb. 11 to five years in prison for aiding and abetting arson in connection to a 2020 arson at the Dakota County Western Service Center in Apple Valley.

Garrett Patrick Ziegler was sentenced and entered a guilty plea in U.S. District Court in St. Paul. His sentence also includes three years of supervised release and being ordered to pay $205,872.53 in restitution, according to the U.S. Attorney’s Office.

Ziegler’s co-defendant Fornandous Cortez Henderson, of Savage, was sentenced on Dec. 9 to six and a half years in prison for aiding and abetting arson.

According to Ziegler’s guilty plea and documents filed with the court, Henderson and Ziegler went to the Western Service Center during the early morning hours of May 29, 2020, and broke multiple windows using baseball bats. The two men threw Molotov cocktails into the broken windows, with some of the devices successfully igniting and causing fire damage to the building.

Ziegler and Henderson also started and attempted to start other fires at the Western Service Center by pouring ignitable liquids and throwing lit Molotov cocktails in and around broken windows, then attempting to start the liquids on fire, the U.S. Attorney’s Office said.

Ziegler also admitted in his guilty plea to buying several items between May 26 and May 28, 2020, that were used to make the Molotov cocktails and carry out the attack at the Western Service Center. Those items included Mason jars, push-pins and other similar sharp objects, isopropyl alcohol, nail polish remover, bottles of high-proof alcohol, lighter fluid, bandannas, scarves and a baseball bat, the U.S. Attorney’s Office said.

The attack caused hundreds of thousands of dollars in damage, the U.S. Attorney’s Office previously said.

The Western Service Center houses state and local agencies and organizations, including Dakota County court facilities, as well as a U.S. Passport center.

This case is the result of an investigation conducted by the Bureau of Alcohol, Tobacco, Firearms and Explosives, the Apple Valley Police Department, and the Dakota County Sheriff’s Office, with assistance from the Dakota County Attorney’s Office.