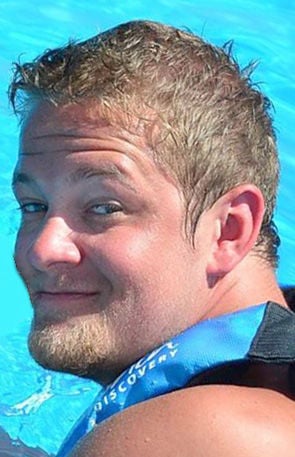 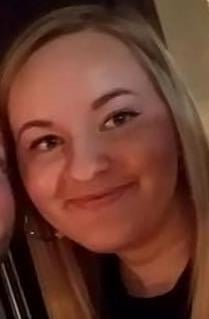 Lakeville siblings Tyler Joseph Fried and Alaura Danielle Fried were involved in a two-vehicle crash on Interstate 35W near the 66th Street exit in Richfield at about 10 p.m. Saturday that killed Tyler and seriously injured Alaura.

Alaura Fried was taken to Hennepin County Medical Center after the crash that claimed the lives of four people when a 2009 Nissan Murano driven by Alfredo Torres, 21, of St. Paul, was traveling south in the northbound lanes of Interstate 35W and collided with a 2015 GMC Terrain driven by Briana Marisa Vazquez, 25, of Watertown, South Dakota, according to the State Patrol report.

Those who died at the scene were both drivers of the vehicles along with passengers in the Terrain – Hassan Aquil Abdulmalik, 28, of Bloomington, and Tyler Fried, who was listed on the State Patrol report as living in Vermillion, South Dakota.

GoFundMe and CaringBridge webpages have been created to help support the Fried family as they pay funeral and medical expenses and to communicate news about Alaura’s recovery.

Alaura had two surgeries to repair her broken pelvis and lacerations on her back on June 21 and 22, according to mother Gena Fried’s post at CaringBridge. She said another surgery was scheduled for Thursday.

“Her vitals remain strong and she is way ahead of where she was expected to be today - all amazing!” Gena Fried wrote. “I truly believe all the healing and prayers are working, she has come so far in the past 45 hours. It can only be a miracle and no doubt her brother is cheering her on.”

Visitors were not being allowed at HCMC due to COVID-19 restrictions, but the family said that cards can be sent to Hennepin County Medical Center Minneapolis ICU 1 Room 373, 730 S. Eighth St., Minneapolis, MN 55415.

“Tyler was the kindest, most loving person that anyone was blessed to call a friend. And Alaura, she is strong, and she is a fighter!” their friend, Kayla Bayer, wrote on the family’s GoFundMe page.

Bayer said that Vazquez and Abdulmalik were friends with Tyler.

It is not known why Torres was traveling in the wrong direction on I-35W.

The State Patrol said on Tuesday that troopers are completing a thorough investigation and crash reconstruction as part of this incident. Information about the investigation will be released when it is complete.

“A horrendous and preventable tragedy,” said State Patrol Col. Matt Langer. “There are no words that can ever fully make sense out of a senseless crash.”

It is not known if Torres was wearing a seat belt. The airbag in the Murano did not deploy, while the airbags deployed in the Terrain.

The State Patrol said it is unlikely alcohol played a role in the crash, according to WCCO.

Responding to the scene of the crash were police, fire and rescue crews from the State Patrol, Bloomington, Edina, Richfield, Hennepin County and Allina.

The Fried’s GoFundMe page is at tinyurl.com/y9q4swm7. Alaura Fried’s CaringBridge page is at https://www.caringbridge.org/visit/alaurafried.