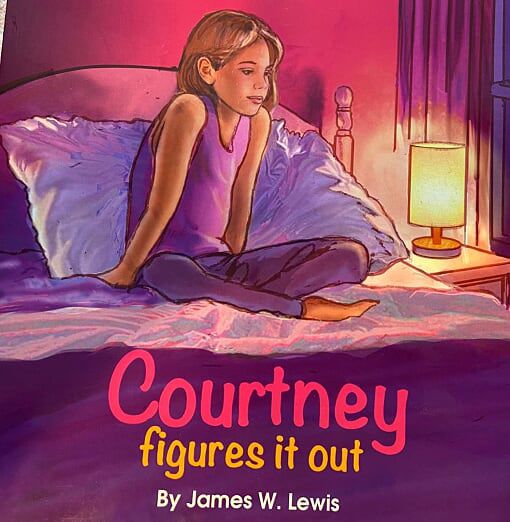 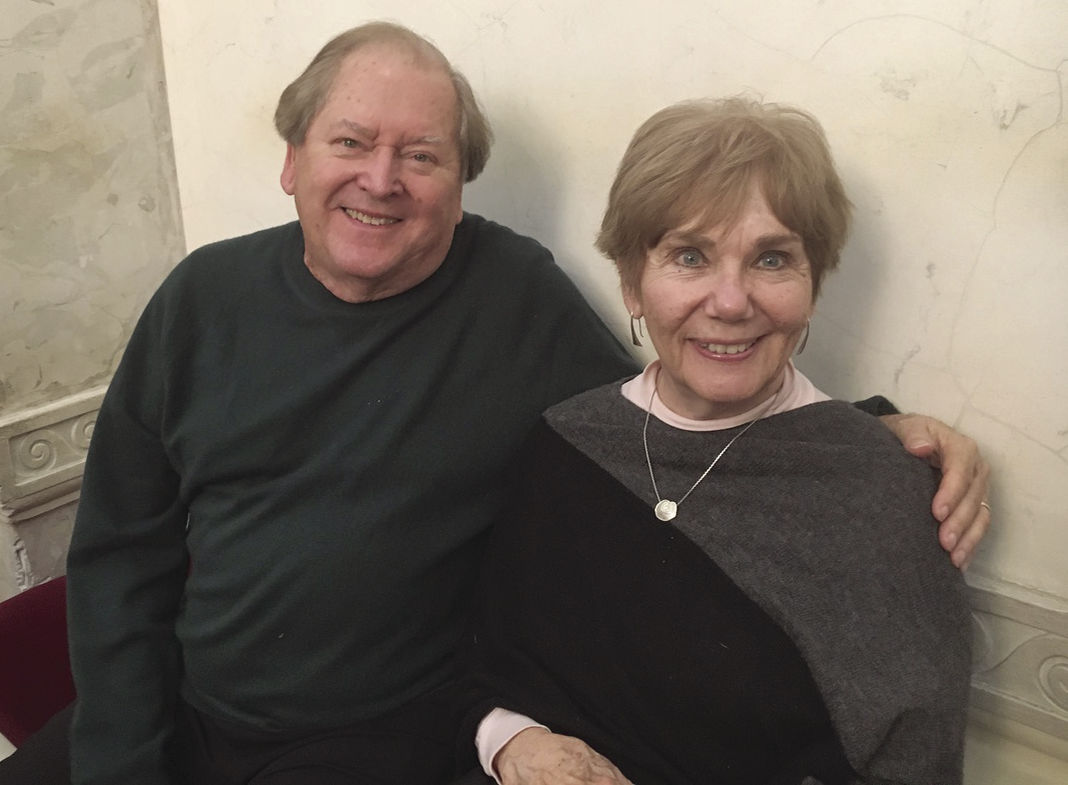 Jim and Sharon Lewis of Lakeville collaborated with their granddaughter, Courtney, to create the recently published children’s book, “Courtney Figures it Out,” which is now available online through Amazon and Barnes and Noble.

Jim and Sharon Lewis of Lakeville collaborated with their granddaughter, Courtney, to create the recently published children’s book, “Courtney Figures it Out,” which is now available online through Amazon and Barnes and Noble.

Jim and Sharon Lewis contribute to ‘Courtney Figures It Out’

One of Lakeville couple James and Sharon Lewis’ greatest joys in life is spending time with their 9-year-old granddaughter, Courtney.

“My wife and I visit with Courtney in Colorado several times a year. She is very special to us,” James Lewis said.

So special, that when the time came for Lewis to make good on a promise he had made to himself decades earlier, he decided to include Courtney.

“I’ve had in my mind for years the idea of writing a children’s book about the heron that used to come up in the lawn of my uncle and aunt’s property in Florida,” Lewis said. “My cousins and I vividly remember playing with the bird my uncle had named Aaron the Heron.”

Soon after he retired, Lewis took a course at The Loft Literary Center in Minneapolis with award-winning children’s book author Lisa Bullard to learn what he needed to know to make his dream a reality.

“I took more notes in that class than I did in many of my college courses,” said Lewis, who eventually went on to hire Bullard to help him get started on the story.

Her advice was to involve the creative mind of young Courtney, and it worked like a charm.

“Lisa helped my wife, Sharon, and I come up with some questions for Courtney. We basically asked her how she would spend the day with Aaron if he were her friend,” said Lewis, who adds that just 10 minutes after posing that question to the then 8-year-old girl, he had the framework of his book.

“Courtney Figures it Out,” which was just released in April 2020, begins with Courtney in bed, thinking about the problems she will likely face the next day when she brings her best friend, Aaron, to class. The next morning, her barely awake mother doesn’t even notice there’s a great blue heron in the house. When Aaron arrives at school, the kids are mesmerized, but again the adult in the room, the teacher who broke her glasses, is unaware that a heron is present.

Over and over again, the presence of a heron at school has the potential to cause problems, but Courtney figures out how to make sure her best friend can spend the entire day with her.

Once Lewis, his wife and granddaughter finished the story, he turned to Minnesota illustrator Larry Ruppert to bring it to life. It’s no coincidence that the little girl in the book bears a striking resemblance to the real life Courtney, who saw the proof for the first time around Thanksgiving 2019, during a visit with her grandparents. “Courtney read the whole book cover to cover, and it was a very moving moment for my wife, Sharon, and I, to see how excited she was,” said Lewis, who adds that the story was partially inspired by the fact that Courtney lives with attention-deficit hyperactivity disorder, or ADHD.

“Courtney has had to learn that when she is frustrated to go to a Plan B versus having a meltdown,” said Lewis, who is hoping children who read his book will realize that like Courtney, they too can figure it out when faced with any kind of challenge.

Diane Donovan, the senior reviewer for Midwest Book Review said: “Adults looking for a fun read-aloud filled with vibrant illustrations and a quirky sense of humor to supplement the underlying serious inspection of ADHD will find ‘Courtney Figures It Out’ a vibrant, positive, uplifting, educational story.”

The book has also been touted for how it addresses life skills for those with special needs.

Lewis is hoping to use the book to call attention to attention-deficit hyperactivity disorder, a chronic condition that often begins in childhood and can persist into adulthood. Approximately 129 million children live with the condition worldwide.

“I would recommend this book to parents, teachers and therapists of children who struggle with ADD, ASHD, SPD or social skills in general,” said professional educator Diana Fournier.

Writing a children’s book in collaboration with others isn’t too much of a stretch for Lewis, who is president of Lewis Consulting and an experienced career management consultant with a background in human resources, business and career consulting for both Fortune 500 and small businesses

He has served on human resources task forces for two Minnesota governors and is co-founder of the Career Liftoff Interest Inventory, which to date has assisted over 80,000 individuals with career decisions, including helping students pick the correct major.

Copies of “Courtney Figures it Out” are available for purchase online through both Amazon.com and Barnes and Noble.com. Books can also be ordered in at bookstores everywhere.