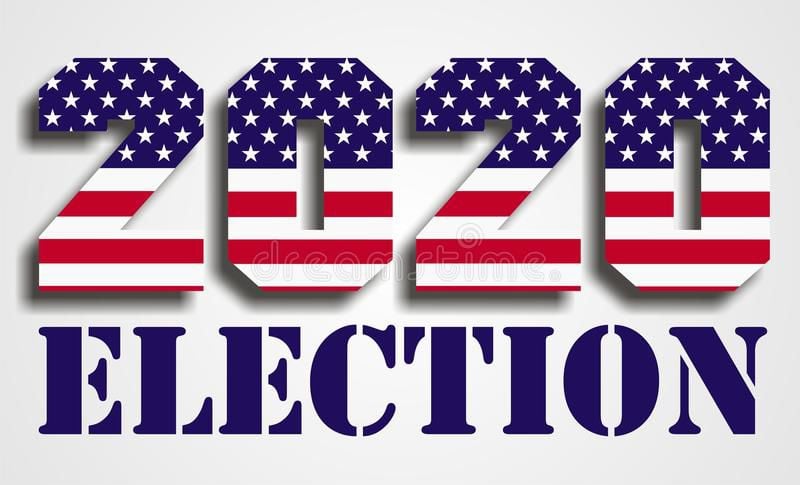 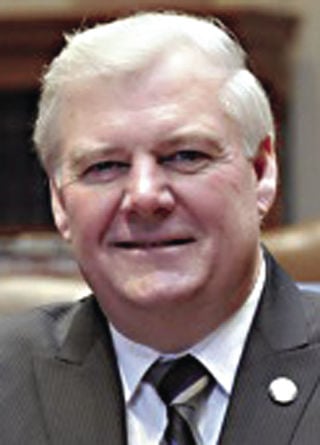 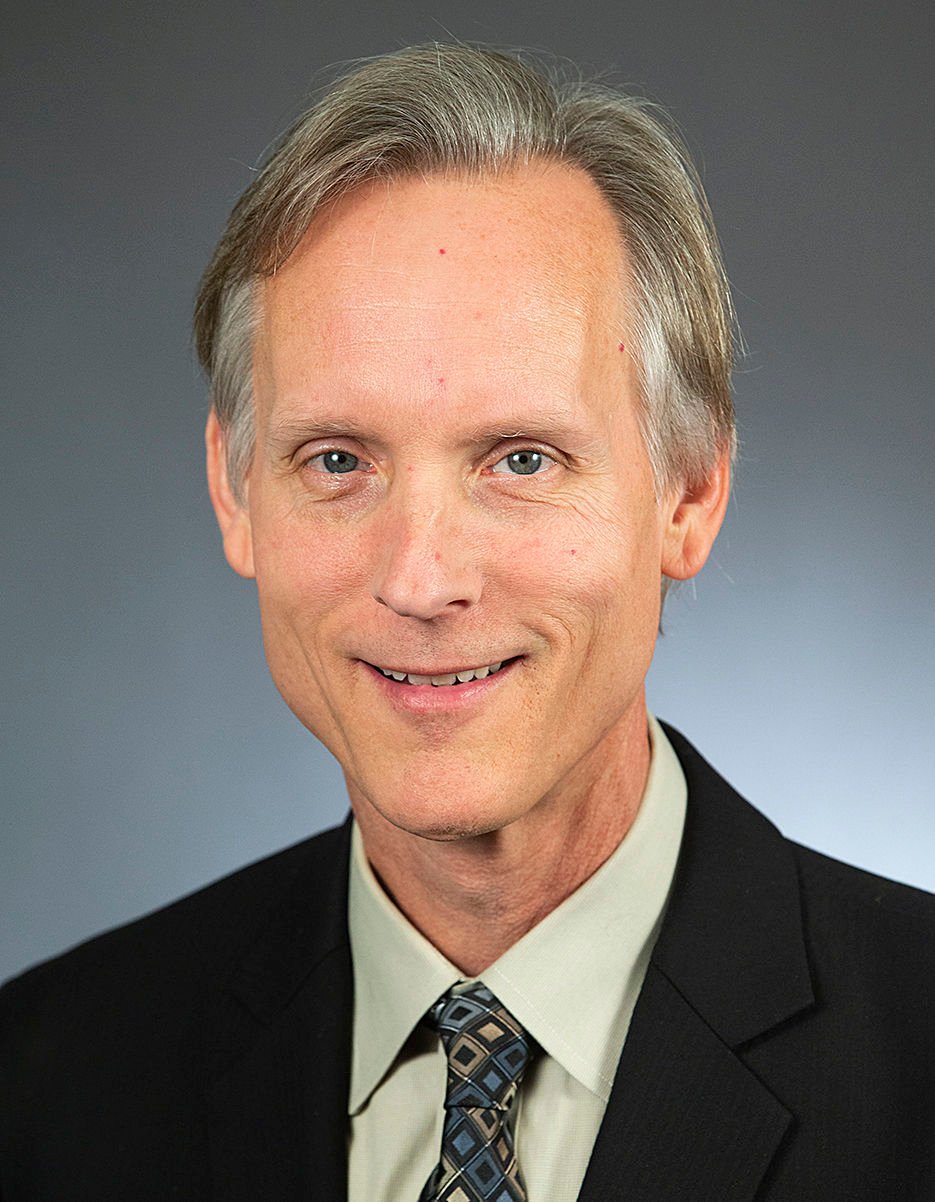 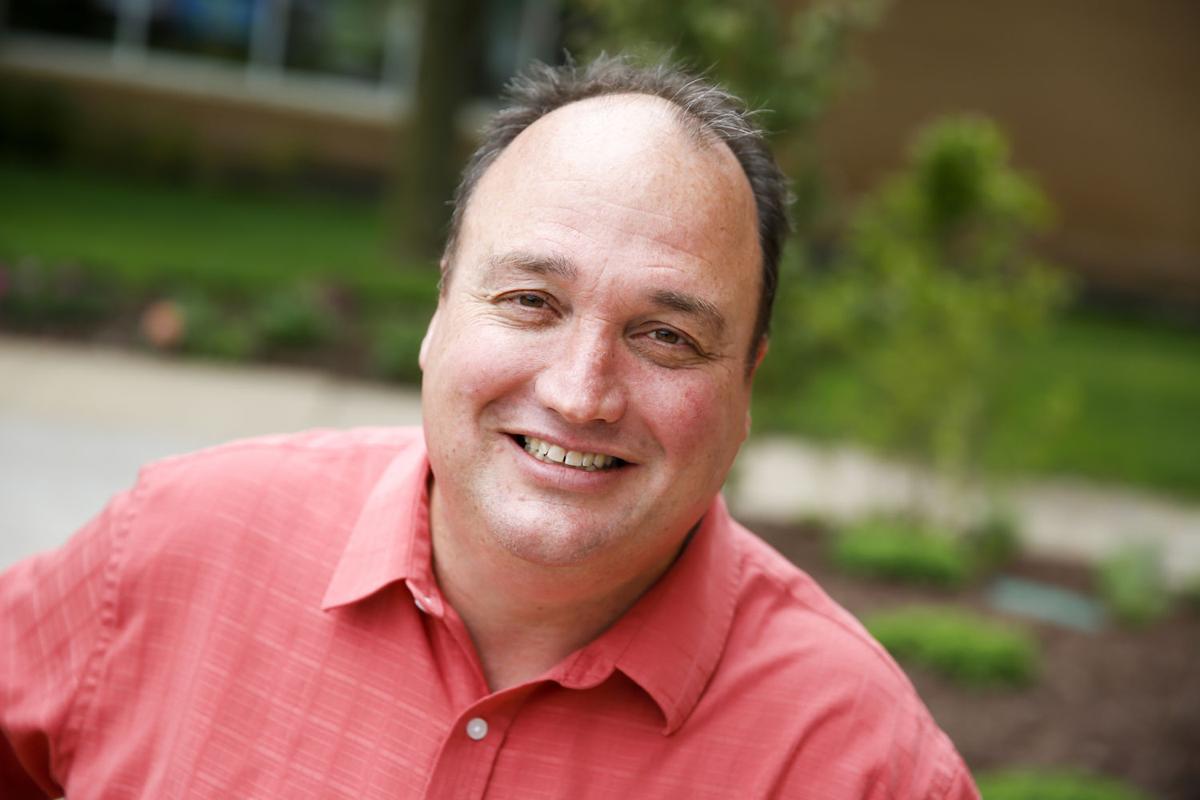 DFL incumbents District 57 Sen. Greg Clausen, District 57A Rep. Robert Bierman and District 57B Rep. John Huot have won endorsements from the recently held Senate District 57 DFL convention, and will each be running for reelection this November.

Clausen, a retired Rosemount-Apple Valley-Eagan School District principal, first won election to the Minnesota Senate representing Senate District 57 in 2012; he was reelected in 2016.

Bierman is a small business owner and was elected in 2018 to the House District 57A seat, representing western and southern Apple Valley and northeastern Lakeville.

Huot, a Realtor and former EMT, was elected in 2018 to represent House District 57B, which encompasses Rosemount, Coates, and northeast Apple Valley.

The Senate District 57 convention was held via an online balloting system this spring, due to the COVID-19 outbreak. The online balloting took place between April 25 and May 4 and was run by the state DFL party.

The General Election will be held on Nov. 3. Voters may also vote early by mail using Minnesota’s absentee ballot process.