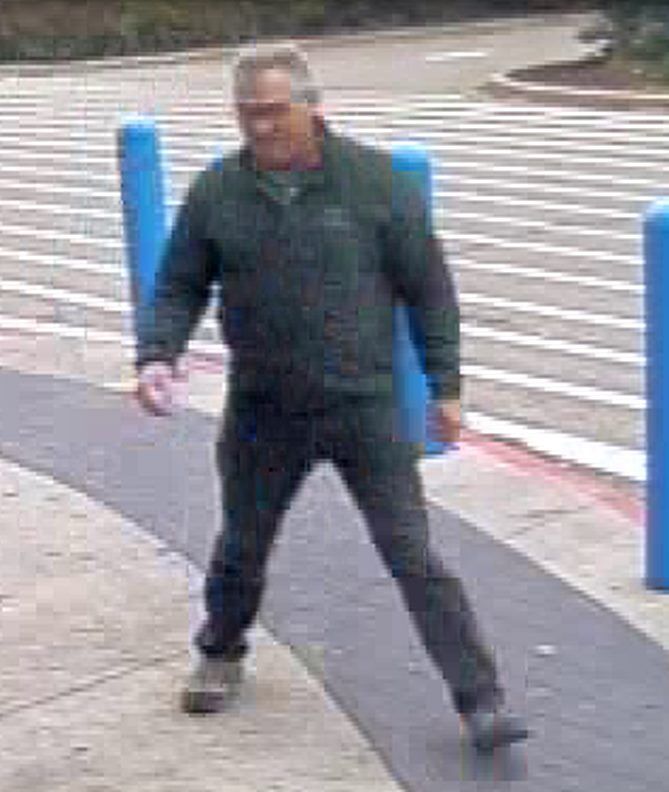 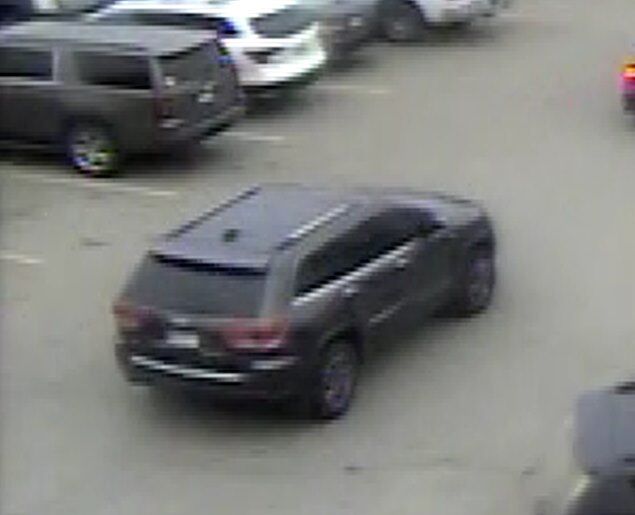 A Burnsville resident, military veteran, and former law enforcement officer was identified by his wife as the victim of an Oct. 27 road rage assault in Lakeville at the hands of a suspect who is still at large.

Mark Henderson was in the hospital this week recovering from injuries he suffered during the alleged assault at about 2 p.m. behind the Lakeville Walmart, according to what his wife, Sharon, told the Star Tribune for a Nov. 3 online story.

Typically law enforcement does not identify victims of crimes.

Mark Henderson is a U.S. Air Force veteran, worked for Homeland Security at the Minneapolis-St. Paul International Airport and U.S. Border Patrol, and was a North Dakota deputy, the Star Tribune reported.

The Lakeville Police’s incident report listed the victim as a white male who was transported from the scene by medics to Fairview Ridges in Burnsville with serious injuries.

Lakeville Police released images of the suspect and his vehicle on Monday. The suspect is described as a white male, in his late 40s to 50s, approximately 6-foot-1 to 6-foot-3 tall, with short sandy hair peppered with gray, who appeared and dressed in business casual. He was wearing a green jacket with writing on the left chest. He was seen driving a grey Jeep Grand Cherokee (possibly a Limited or Overland package, 2015-2018 model year).

Those who recognize the individual or have more information about the case can call 952-985-2800 and ask for Detective Frame.