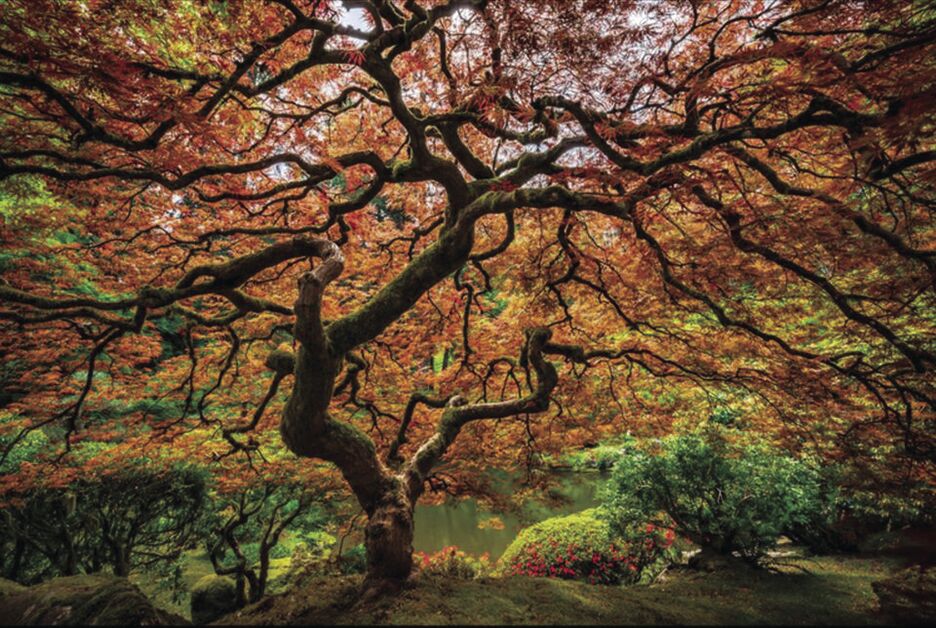 Painting by David Barthell, who will be at the Lakeville Art Festival on Sept. 18 and 19. 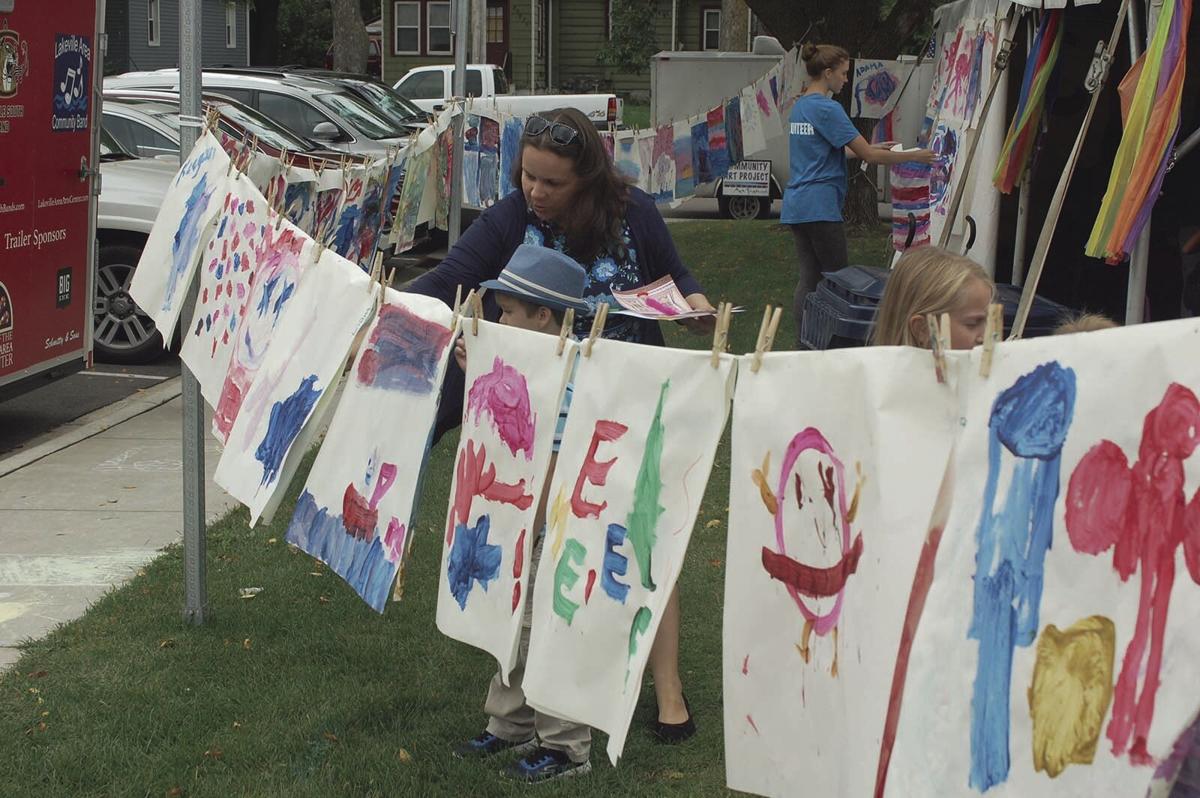 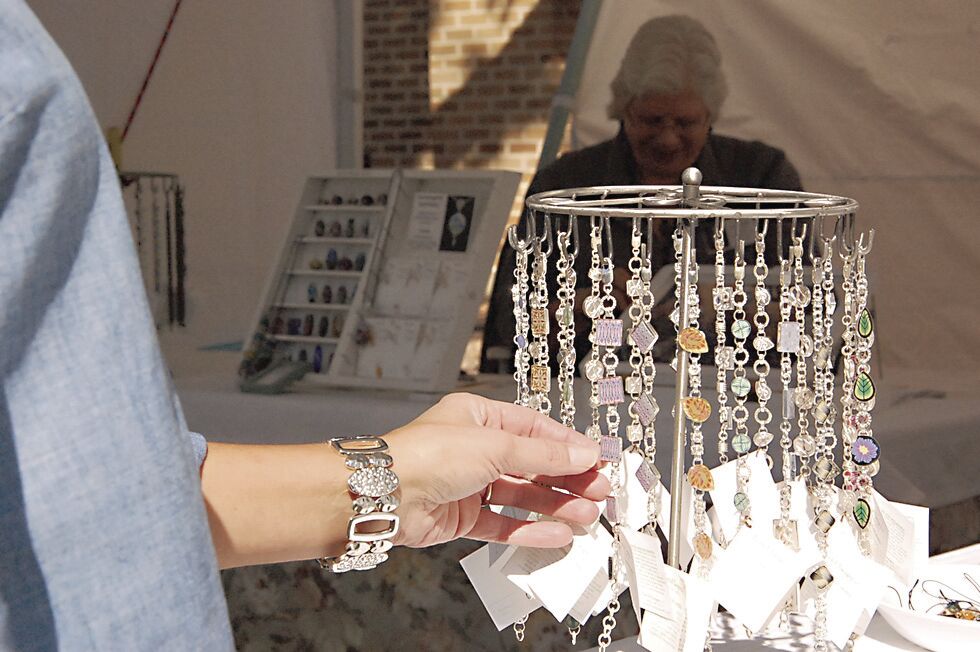 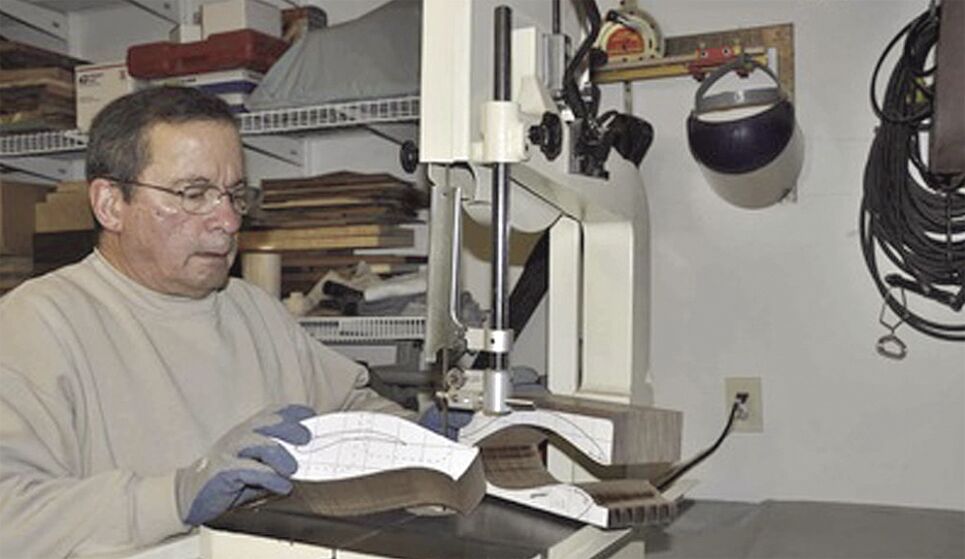 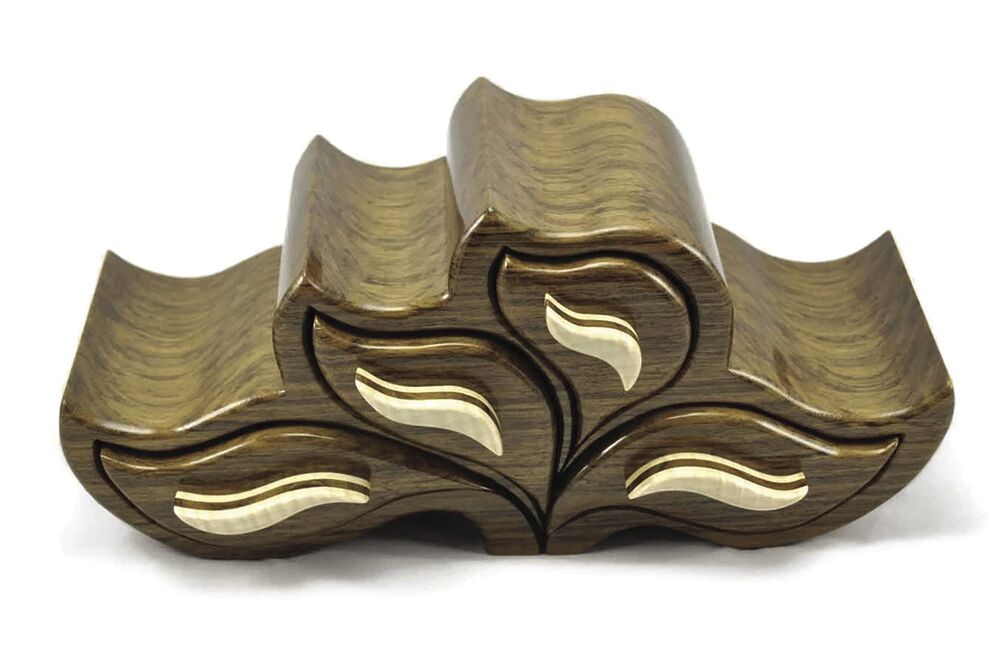 A jewelry box by John Traeger

Painting by David Barthell, who will be at the Lakeville Art Festival on Sept. 18 and 19.

A jewelry box by John Traeger

This year has been tough on artists of all kinds.

The cancellation of music concerts, community events and art festivals due to the COVID-19 pandemic has left artists without the venues they usually count on to make money.

While many art festivals have been canceled across the Twin Cities, the Lakeville Art Festival will go on as planned 10 a.m. to 5 p.m. Saturday, Sept. 19, and Sunday, Sept. 20, on the Lakeville Area Arts Center grounds with several alterations.

Think of it as a painting that started out looking one way, then an artist taking it in another direction by adding more paint.

The event, which is organized by the volunteers of the Friends of the Lakeville Area Arts Center, will include a juried art show of about 60 artists, a take-home community art project, food and strolling musicians.

The festival typically has around 100 artists, but the number has been reduced this year in an effort to space the entrants across the arts center grounds, in accordance with COVID-19 guidelines.

To spread out attendance at the festival, organizers have created a SignUp Genius page for people to indicate the time they would like to attend at tinyurl.com/yxjvbmp4.

Organizers won’t have a ticketed entrance or be checking people in, but they say they want people to be conscious about staggering attendance and not lingering too long.

Sarah Stowell, chair of the organizing committee, said Sunday is the best day to avoid crowds.

“We are going to trust people to do the right thing,” Stowell said. “People are so used to it right now. Everyone has a mask in the car.”

To avoid people congregating in one spot, the event won’t have its usual Kids Art Tent, demonstrations, art activities or stage entertainment.

In their place will be a take-home community art project and strolling musicians.

The community art project will ask visitors to take home river rocks, paint them and return them to the Lakeville Area Arts Center. The project, which is being sponsored by the Lakeville Lions, will result in the rocks assembled into one piece and revealed at a later date.

There won’t be any beer or wine served at the event, so organizers are encouraging people to visit one of the many establishments in the downtown area before or after their visit to the festival grounds.

Stowell said the COVID-19 restrictions have forced organizers to be more creative, which is a “good thing.”

She said that masks are required, hand sanitizer and glove stations will be placed throughout the grounds and volunteers will be wiping down high-touch areas.

Stowell said the main reasons the Friends of the Lakeville Area Arts Center wanted to continue to have the event was to support artists through a difficult time and give local residents a chance to interact at a safe distance.

“It’s exciting to be able to have an event in Lakeville this year of any kind,” Stowell said. “I feel really good about it.”

Stowell, who teaches college anatomy and physiology and is married to an emergency room doctor, said she is personally invested in making the art festival be as safe as possible.

Unlike many of the canceled events, she said one of the advantages of the festival is that it had the opportunity to be all outdoors. The LAAC will be closed during the festival.

One thing that won’t change is the wide range of art that will be available for purchase.

Among the works will be acrylic and watercolor paintings, sculpture, fiber arts, jewelry, woodworking and more.

Stowell said one of the best features of the festival is the chance that people have to talk to the artists.

She said its great for both young and old to learn about how some of the art was created. It also provides a new dimension for those who purchase a piece to know what inspired it or how it took shape.

For those who can’t attend, but are still interested in purchasing a piece, online shopping is available for nearly all of the artists at the festival. Links to their websites are at LakevilleArtFestival.org or on the festival’s Facebook page.

Stowell said she’s been amazed by the volunteer and financial support the festival has received.

“We know this hasn’t be a good year for a lot of businesses,” she said.

Despite that, the event has raised $15,000. The fundraising effort has been spearheaded by Bob Erickson, a member of the LAAC board and Friends of the Arts Center.

The funds are used for festival expenses related to event logistics and rentals.

Stowell noted that artists pay a fee to exhibit at the festival. She said they do that knowing that funds will go back to support the LAAC.

Stowell also credited the work of LAAC Director Joe Masiarchin in helping to organize the event.

More about the festival is at lakevilleartfestival.org.