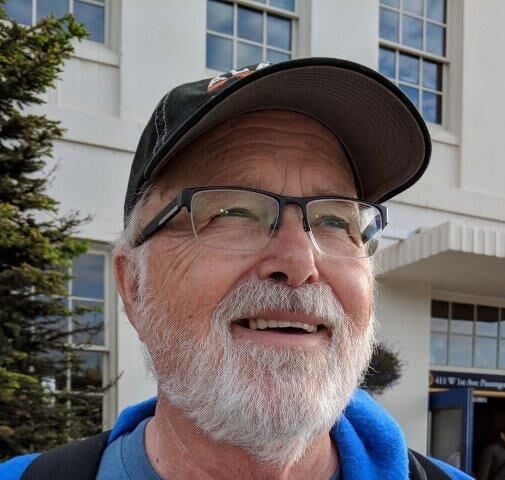 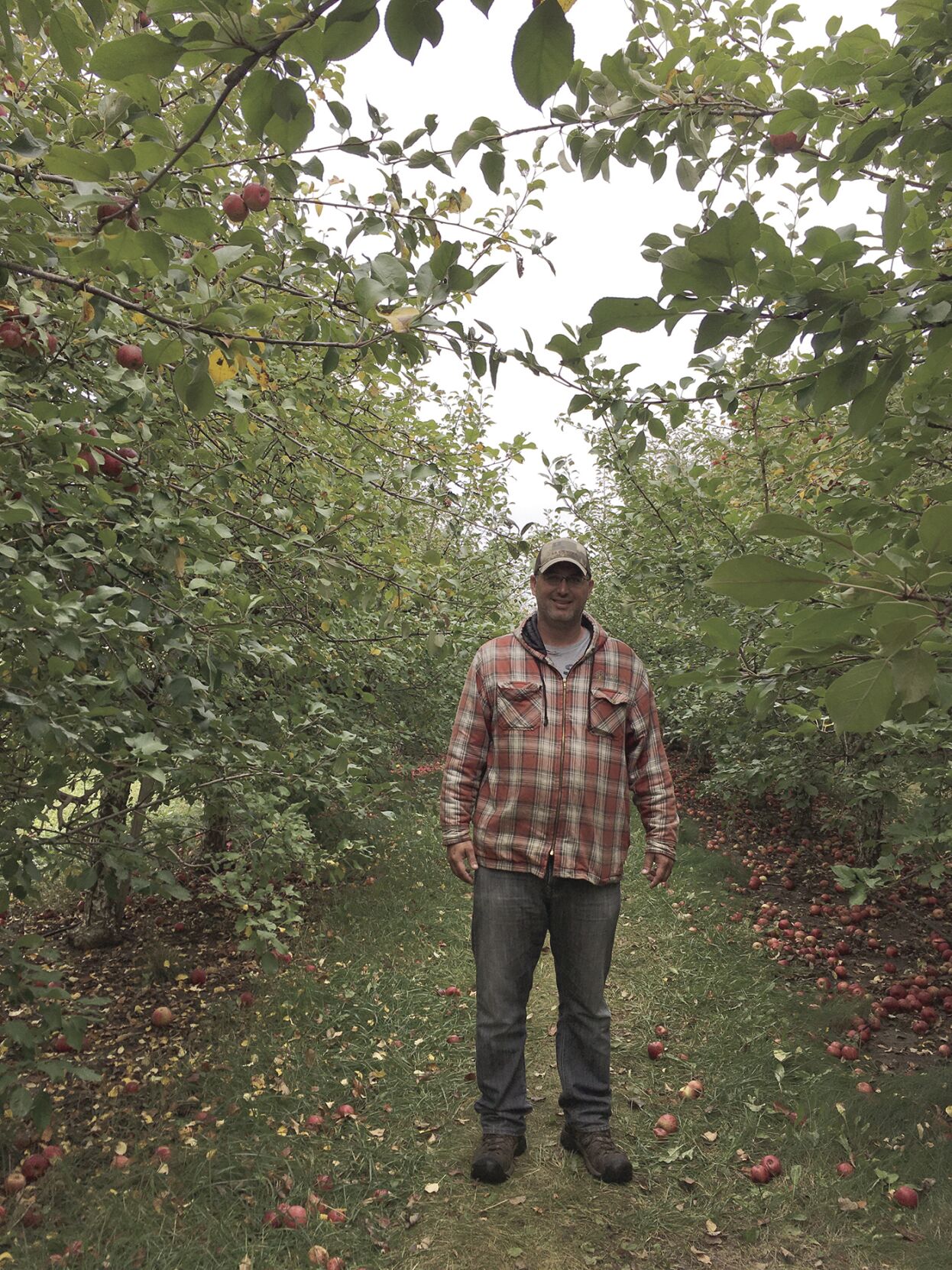 Jon Parranto stands among the trees of Applewood Orchard outside of Lakeville. 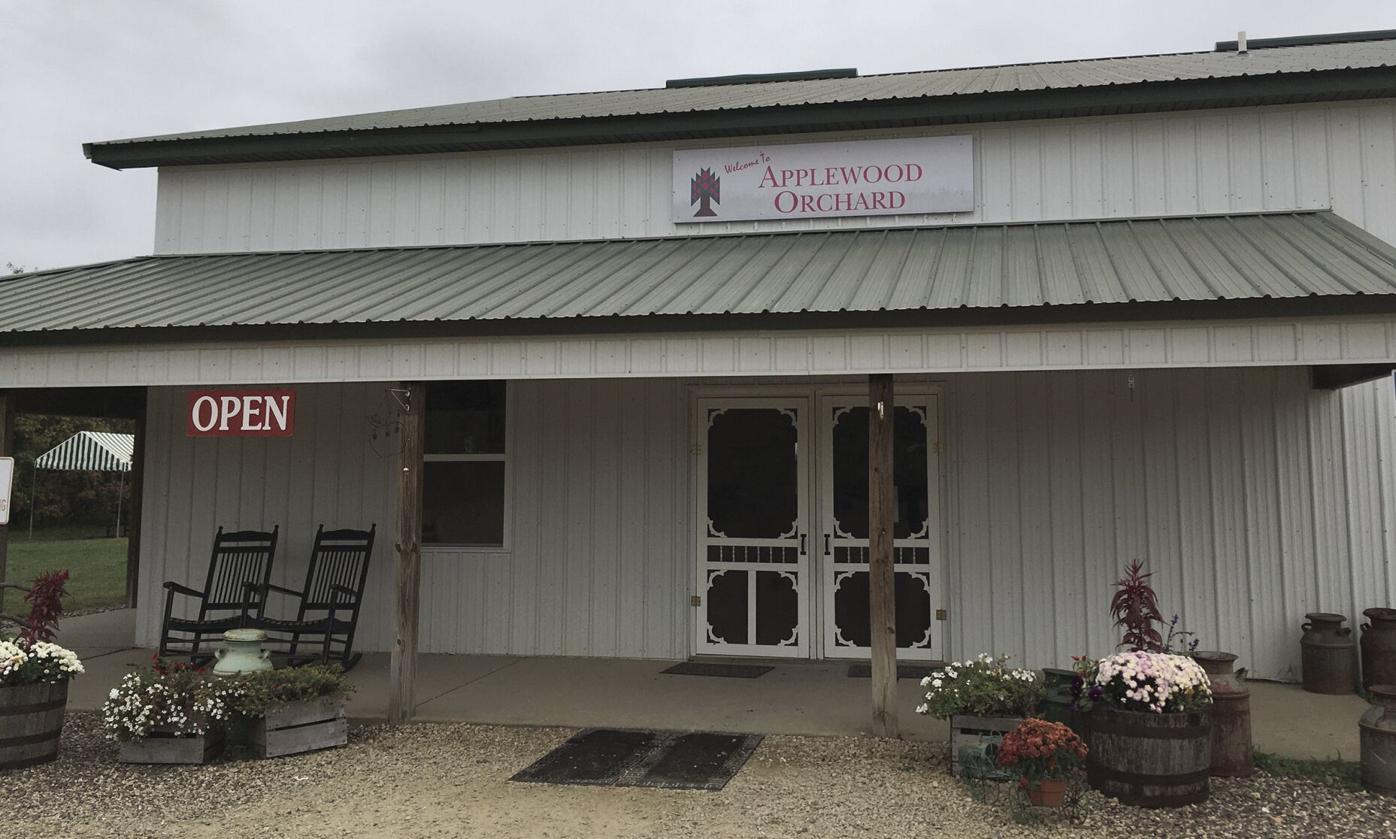 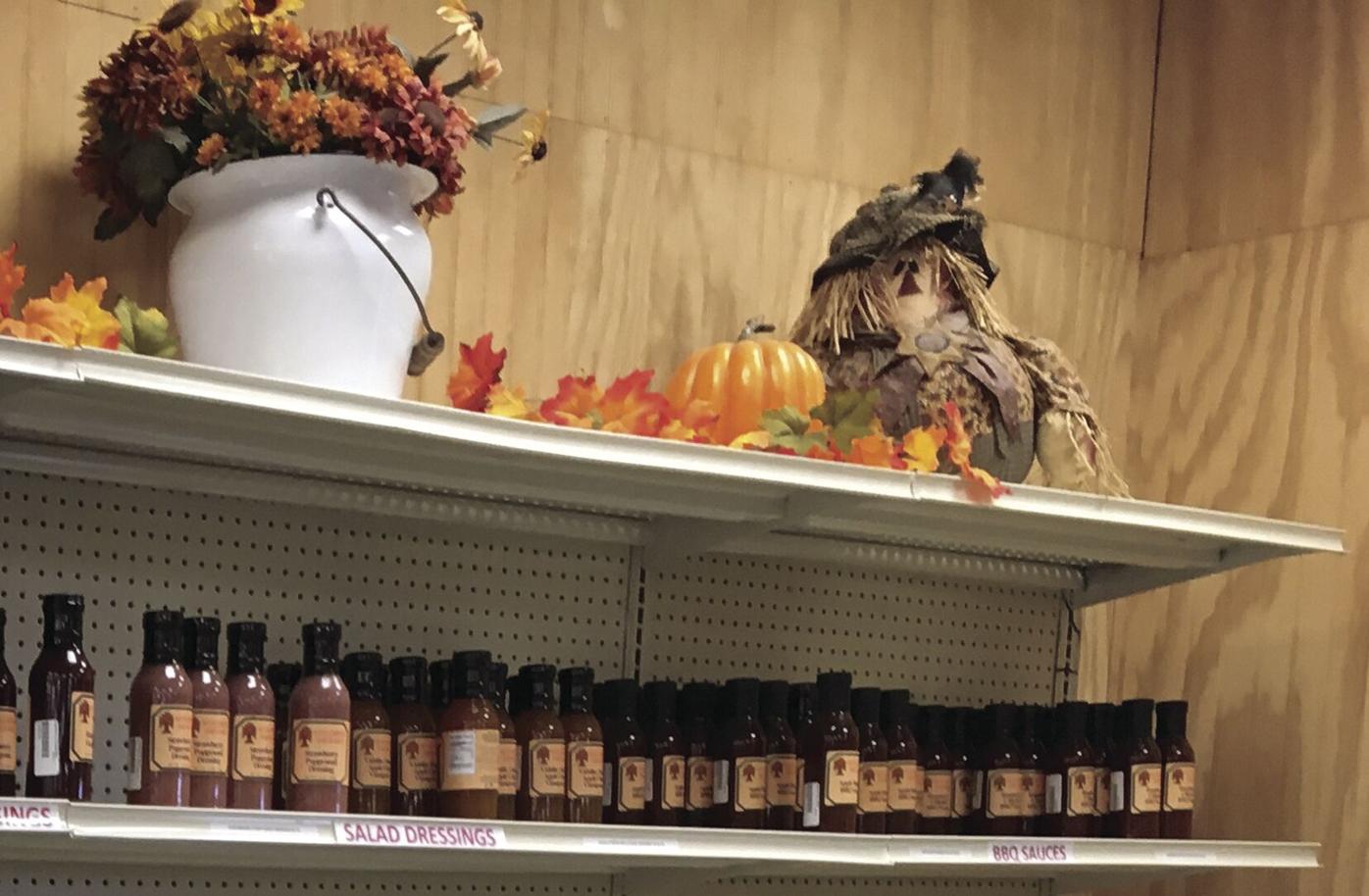 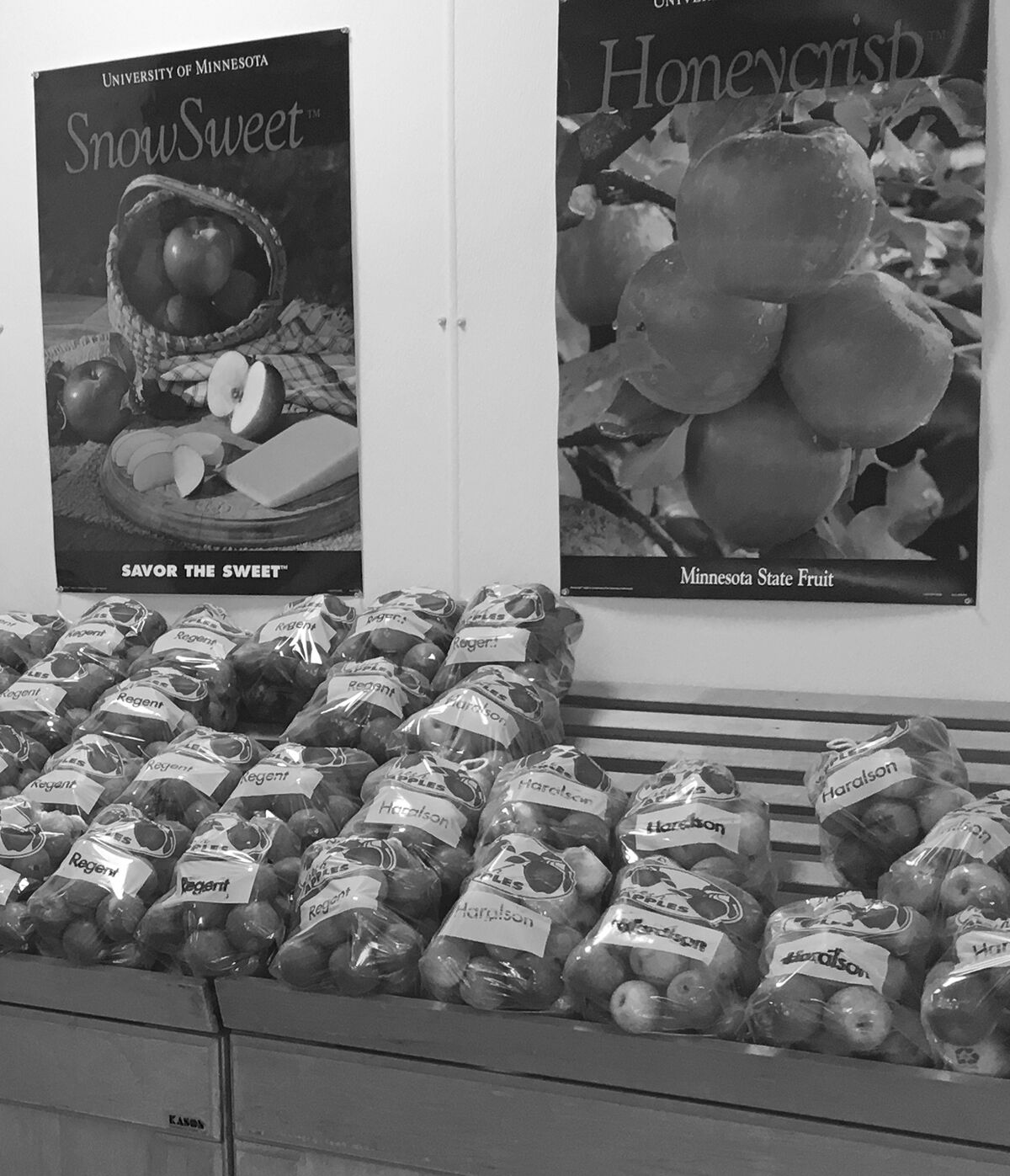 Jon Parranto stands among the trees of Applewood Orchard outside of Lakeville.

If you saw a tractor driving on Pilot Knob Road between Eagan and Lakeville in 1995, the driver may have been Applewood Orchard co-founder Mark Parranto. He drove the tractor from his Eagan home to the Lakeville field where the orchard is now, before they built their first barn. Jon and Chris, the second generation orchard owners, were teenagers when their parents announced that they bought a corn and bean field in Lakeville where they planned to plant fruit trees. Their parents took a horticulture class through the University of Minnesota about orchards and decided to build a new family business.

At the time, Jon thought, “This is the craziest idea I’ve ever heard of. Who sells apples for a living? Well, it works. My dad was a really smart businessman and he thought everything through. I was like, OK, let’s do it. Mom was in on it 100%. They both had to be. This was a huge purchase.”

The farm opened to the public in 1999 as a pick-your-own orchard. They now offer 18 varieties of apples, including the beloved Honeycrisp, SweeTango and Zestar, as well as their on-site pressed cider. They plant dwarf trees as much as possible so that the apples — always picked with a twist and pull method — are in their customers’ reaches. They used to have strawberries and raspberries, but decided that apples were their strength. The challenge is Mother Nature — both in terms of tree health and the number of visitors in the fall. The business depends on three to four weekends a year. Jon always roots for rain on Mondays when they’re closed.

On a cloudy Wednesday October morning, families with young children trickle in to pick a few apples, ride the mini-tractors and clamber on play structures. The orchard features a hedge maze, weekend tractor rides, and usually a corn maze as well. Weather and insect conditions made the maze impossible this year and also destroyed their pumpkin crop. Thanks to their extensive drip irrigation system, their apple trees survived this summer’s drought. Jon noted that the apples are overall smaller this year, but just as packed with flavor.

Weekends are a lively scene at the orchard. The air is ripe with the scent of fresh apple donuts made on site along with pies, mini-apple breads, and fritters prepared by Sweet Kneads in Farmington. In addition to jams, jellies, and a flavorful apple salsa, their store carries Boettcher’s maple syrup from Ellsworth, Wisconsin, and Nelson Honey of Farmington, which keeps a number of hives in the orchard.

The orchard is a family affair. The third generation, Chris’s son Austin, is a regular visitor who loves to explore the property. Aunts and uncles planted the original 150 trees, and many more afterwards. They hire families as well, as they depend on local teenagers to run the store and pick, wash and sort apples.

To enter the main orchard, visitors pass through an opening in a row of pine trees and maples. Jon said they planted the trees there in a rush when it was pouring rain and they had to get them in the ground. They had meant to relocate the trees. It turned out that they created a wonderful shield that protects the apple trees. Their best attribute is the magical sense of entering another world as you pass through the opening.

Before working at the orchard full time both Jon and his brother tried out other careers — Jon with St. Paul law enforcement and Chris as a mechanic. Jon’s favorite part of being at the orchard now is the process: “It’s growing something. It’s making something that people want and need. It’s kind of like raising a child — you never know what you’re going to get from year to year. You need to care for and nurture each tree. Make sure it’s healthy.”

He loves working outside and welcoming visitors: “I like having people come out and pick. That’s the whole point. How many people actually have gone to pick an apple? How many people know where apples come from? They see them in the grocery store and they just assume that they come from somewhere, but who knows where?” Applewood’s location allows them to be tucked away a bit, to feel like a journey away to a slice of country living, but still easily accessed.

While he loves being part of the orchard, Jon confessed that his favorite fruit is anything in the citrus family. He sometimes wonders if there’s a way to get a few clementine trees to flourish here in Minnesota.

To find out what’s in season for picking or available in their orchard store, check www.applewoodorchard.net, follow them on Facebook facebook.com/applewoodorchard or call 952-985-5425. They’ll be open to the public through Halloween.

If you don’t buy a Sweet Kneads’ apple crisp in store, try Applewood’s recipe at home after you’ve gone picking.

Peel, core and slice apples until you have about four cups. Grease an 8x8x2 inch baking dish and place the apple slices in the dish. Mix the other ingredients thoroughly with a fork and sprinkle over the apples. Bake in a 375 degree oven for 30 minutes or until the apples are tender and the topping is golden brown.

(You may double all ingredients for a 9x13x2 inch pan.)