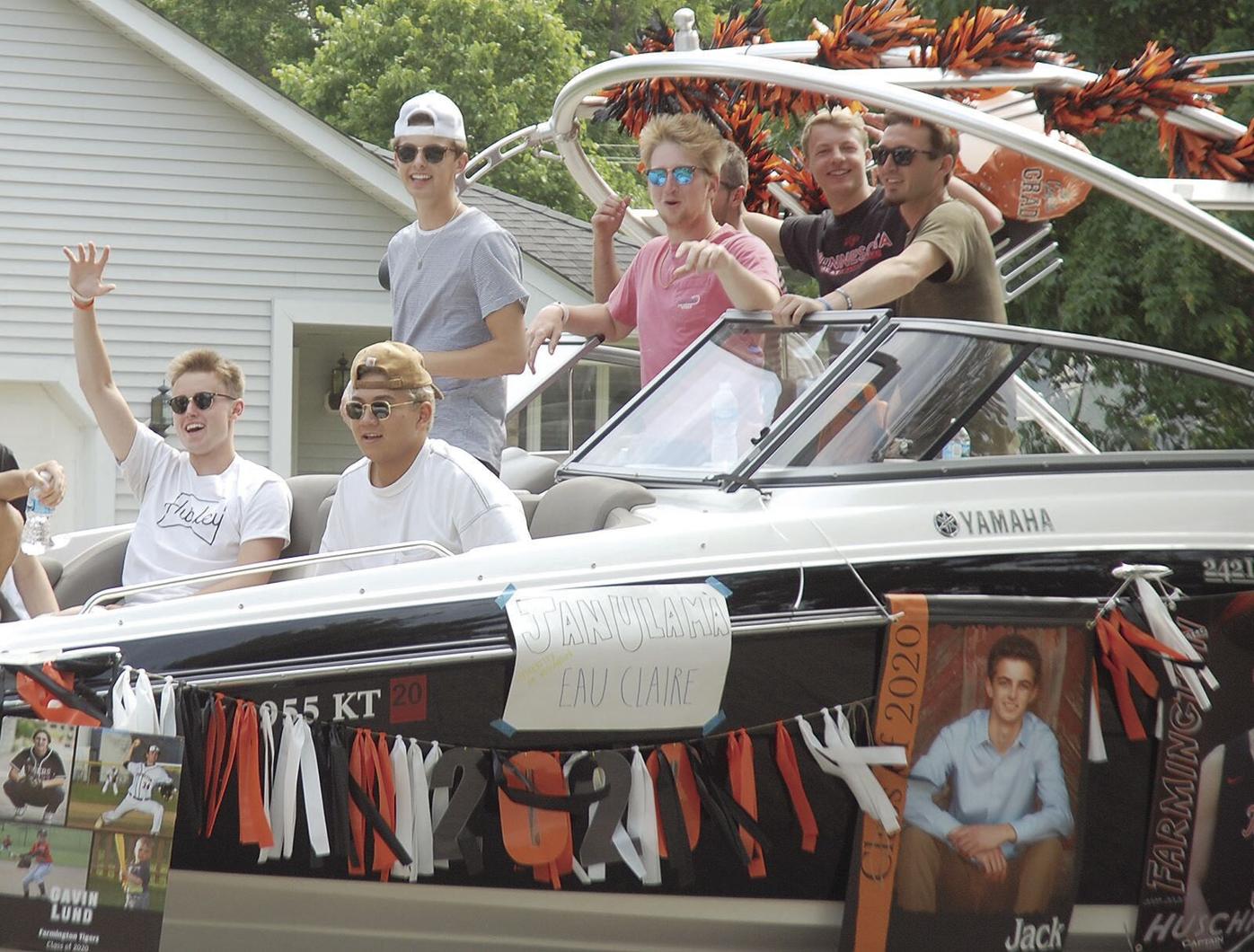 Members of the Farmington High School class of 2020 paraded through the streets of downtown Farmington to celebrate their achievements. 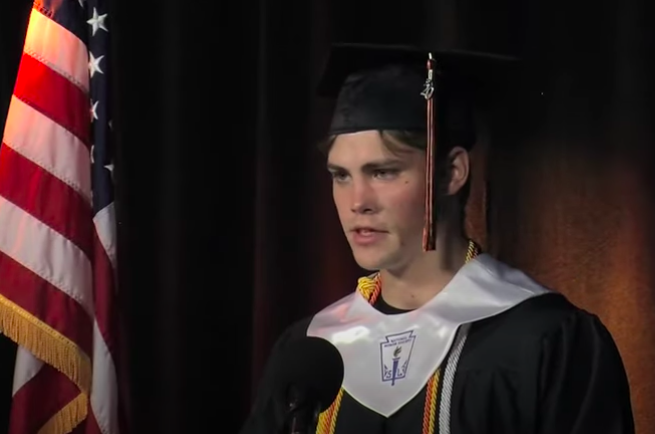 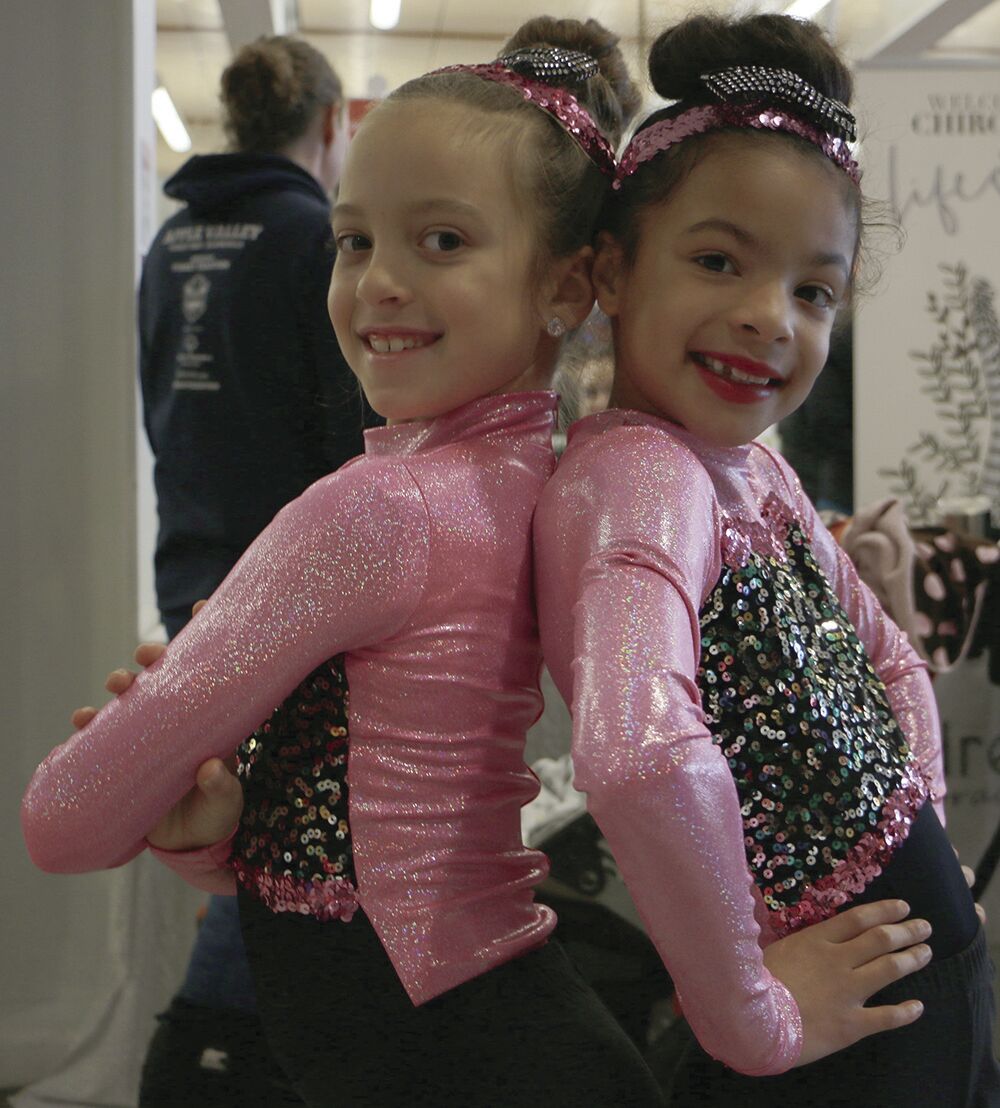 Crowds flocked to the 2020 Farmington Community Expo held Jan. 25 at Farmington High School. The community event offered a venue for local residents to meet business owners and find out more about civic groups and organizations. The annual event was sponsored by Farmington Community Education, the city of Farmington, Farmington Business Association and the Dakota County Tribune. 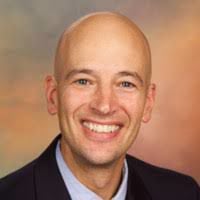 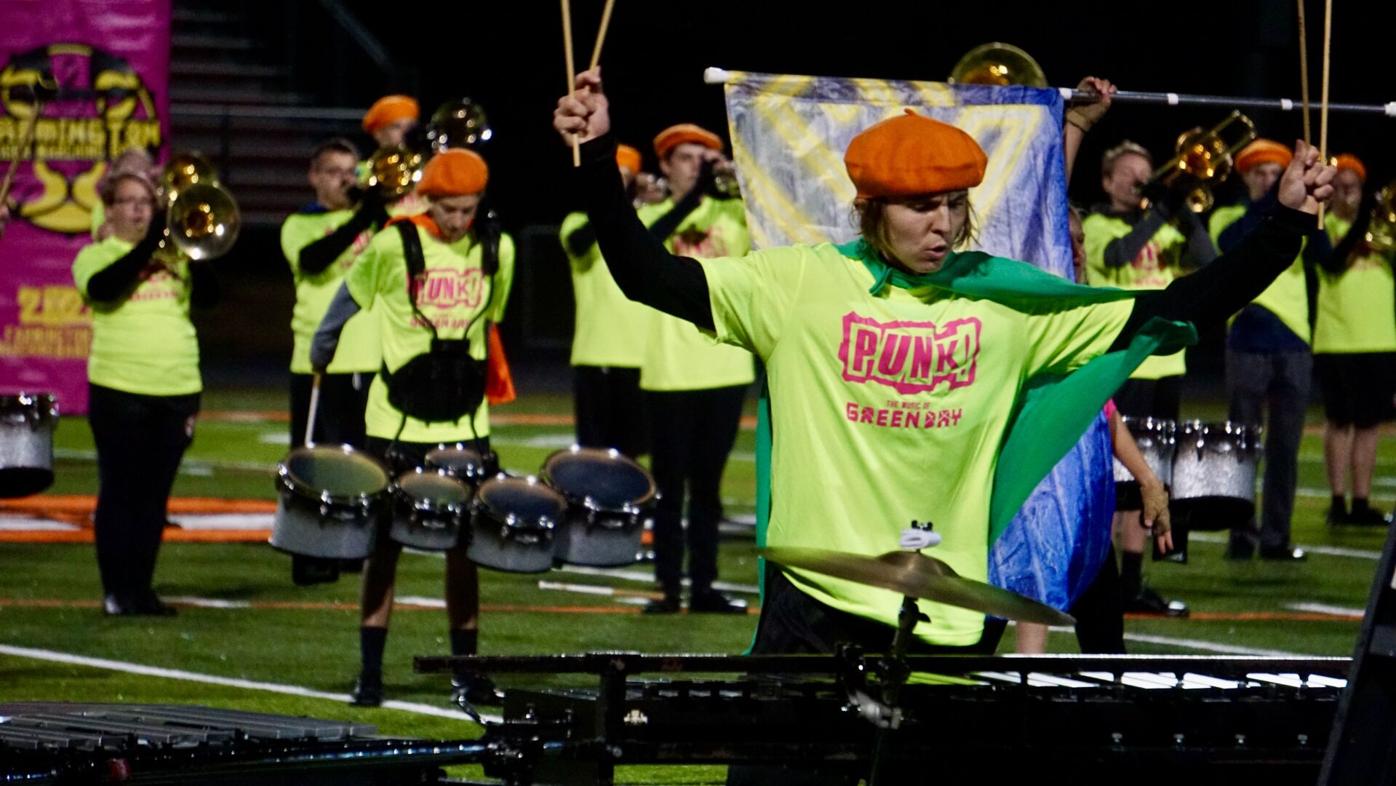 The Farmington High School marching band performed for parents in September at Tiger Stadium, which had new turf installed this year. The band featured songs from its new show called “Punk,” playing selections from the band Green Day.

Members of the Farmington High School class of 2020 paraded through the streets of downtown Farmington to celebrate their achievements.

Crowds flocked to the 2020 Farmington Community Expo held Jan. 25 at Farmington High School. The community event offered a venue for local residents to meet business owners and find out more about civic groups and organizations. The annual event was sponsored by Farmington Community Education, the city of Farmington, Farmington Business Association and the Dakota County Tribune.

The Farmington High School marching band performed for parents in September at Tiger Stadium, which had new turf installed this year. The band featured songs from its new show called “Punk,” playing selections from the band Green Day.

Students, teachers, parents made the best of the learning models

For Farmington Area School District students, teachers, parents and other staff members, March 2020 may seem a world away.

That’s the month when school and daily routines were upended by the COVID-19 pandemic that led to the closure of schools, public buildings and many businesses.

After the coronavirus outbreak reached the U.S. and Minnesota, Gov. Tim Walz and the Minnesota Department of Education ordered the closure of schools, and District 192 went to full distance learning for all grades March 30.

After a stay-at-home order from March 27-April 10, the district was hopeful to have students back in in-person classes by May 4, but that was not meant to be.

The 2019-20 academic year ended with distance learning, the cancellation of many cherished end-of-the-year sporting events and activities, final exams online, and a virtual graduation day.

The district stressed “connections over content” in distance learning, aiming to keep students engaged while not stressing out parents who turned into partners in the process.

Parents organized a parade of 2020 graduates that went through downtown Farmington where the students passed by in cars, trucks and even boats pulled on trailers.

As school’s summer vacation was nearing a close, the governor and MDE released on July 30 learning model plans for the 2020-21 school year based on local COVID-19 cases in a community.

District 192 said prior to the start of school Sept. 8 it would head back to school with a hybrid of in-person and online classes.

“We appreciate your patience and understanding as we, too, have waited for a clear direction on how to organize learning this fall,” said Superintendent Jason Berg in a letter to parents. “I understand the challenge this uncertainty causes for families and staff and I want you to know that I will communicate as quickly as possible when decisions are made.”

District 192 developed its in-person and distance learning plans this summer, and its hybrid learning model separated building enrollments into two cohort groups that attended school two times a week, and had online learning two other days with an online flex day on Fridays.

The hybrid model presented many of the same challenges that were experienced in the spring, but by most accounts was much improved. The district, along with others across the state, struggled to fill in-person substitute teacher openings as staff was out due to COVID-19 diagnoses or were in quarantine due to a close contact.

“Thank you all for your patience and flexibility in this unprecedented school year,” Berg said in a letter to parents. “Regardless of our learning model, we will continue to do our very best to meet the unique needs of each learner during this pandemic. This is not what we hoped for at the beginning of the school year, but our staff are committed to making the best of our current reality.”

Walz pivoted the Minnesota Safe Learning Plan again on Dec. 16, saying that elementary school students could return to classes as soon as Jan. 18 without adhering to the plan’s August guidelines.

The district said the soonest it could bring full grade levels back in school was Tuesday, Jan. 19, and it would issue more information about a phased transition back to school no later than Jan. 8.

“We know that changing guidance and shifting learning models is not easy on anyone,” Berg said. “We continue to work to minimize the impact these changes have on learners and families. Thank you for your continued grace and flexibility as we work to serve the needs of our community through these trying times.”

At the April 14 special Farmington Area School Board meeting, the board interviewed three candidates and determined that Jason Berg was the lone finalist for District 192 superintendent to replace Jay Haugen, who served in the position for nine years.

Berg, who previously served as interim superintendent since November and executive director of educational services before that, took the helm as the district was in the midst of having all online classes due to the COVID-19 pandemic.

“I am very excited to be the district’s selection to be the next superintendent of Farmington Area Public Schools,” Berg said. “I have been a part of the community since I began teaching math at FHS in 1993-94 and couldn’t be prouder to continue to serve the district in this new role. The district has changed a lot since I started, and I am eager to see where we go next.”

The School Board received positive feedback from staff and community members regarding Berg’s interview.

During discussion following the interviews, board members expressed that they approved of how Berg handled his time as interim superintendent, especially during the COVID-19 pandemic and the move to online curriculum for all teachers and students starting March 30.

“We are fortunate that we had a great pool of candidates interested in the superintendent position in Farmington. We had clearly defined characteristics outlined during this process in order to find the best fit for Farmington. After conducting our interviews there was a single individual that stood out from the rest, and that was Jason Berg,” said Jacilyn Doyle, School Board chair.

Berg joined the district as a math teacher and varsity boys basketball coach in 1993.

After holding a variety of jobs both in and out of the district, including as a basketball coach for Luther College and an elementary school principal in Owatonna, he became a Farmington High School assistant principal in 2012 and principal in 2014.

Farmington High School 2020 graduate Aaron Kruse, a member of the school’s cross-country team, said a sports analogy was inevitable during his commencement speech on June 8.

During the virtual ceremony, Kruse compared their graduation day to the start of the race called life.

“We are all on the same team,” he said. “The only way to win, to solve problems, to be successful and to be good and influential people is to run together.”

He said they have spent the past 13 years warming up for this race.

“With all that we have been through, we can become the most compassionate, the most successful and be the greatest group of people that the world has ever seen,” he said.

After the class of 2020 spent the last 10 weeks of their senior year outside of the school, Superintendent Jason Berg told the graduates that change and disruption will be part of their lives, and they should embrace it.

How they respond to it will determine whether the change or disruption is viewed positively or negatively by the individual.

With District 192 focused on embracing technology, exploring new learning methods as an Innovation Zone and helping students follow their own interests in creating individual curricular pathways, “Farmington Area Schools was designed to equip you with the knowledge, skills and dispositions to find your own success in this rapidly changing world,” Berg said.

Farmington High School’s Tiger Field had a new artificial turf laid atop a shock pad this summer after the Farmington School Board approved the project during its Monday, Jan. 13, meeting at City Hall.

The existing artificial turf that covers Tiger Field was laid nearly 12 years ago. The turf exceeded its original 10-year lifespan.

The total estimated turf replacement and construction project will cost $735,827 from 2015 bond funds. The cost was initially budgeted at $800,000.

The Farmington School Board has two new members at the start of 2021, as Hannah Simmons and Kyle Christensen were two of the top three candidates along with incumbent Jacilyn Doyle.

The two open spots were created when board members Julie Singewald and Jake Cordes decided not to seek re-election.

They captured the three four-year terms that were available.