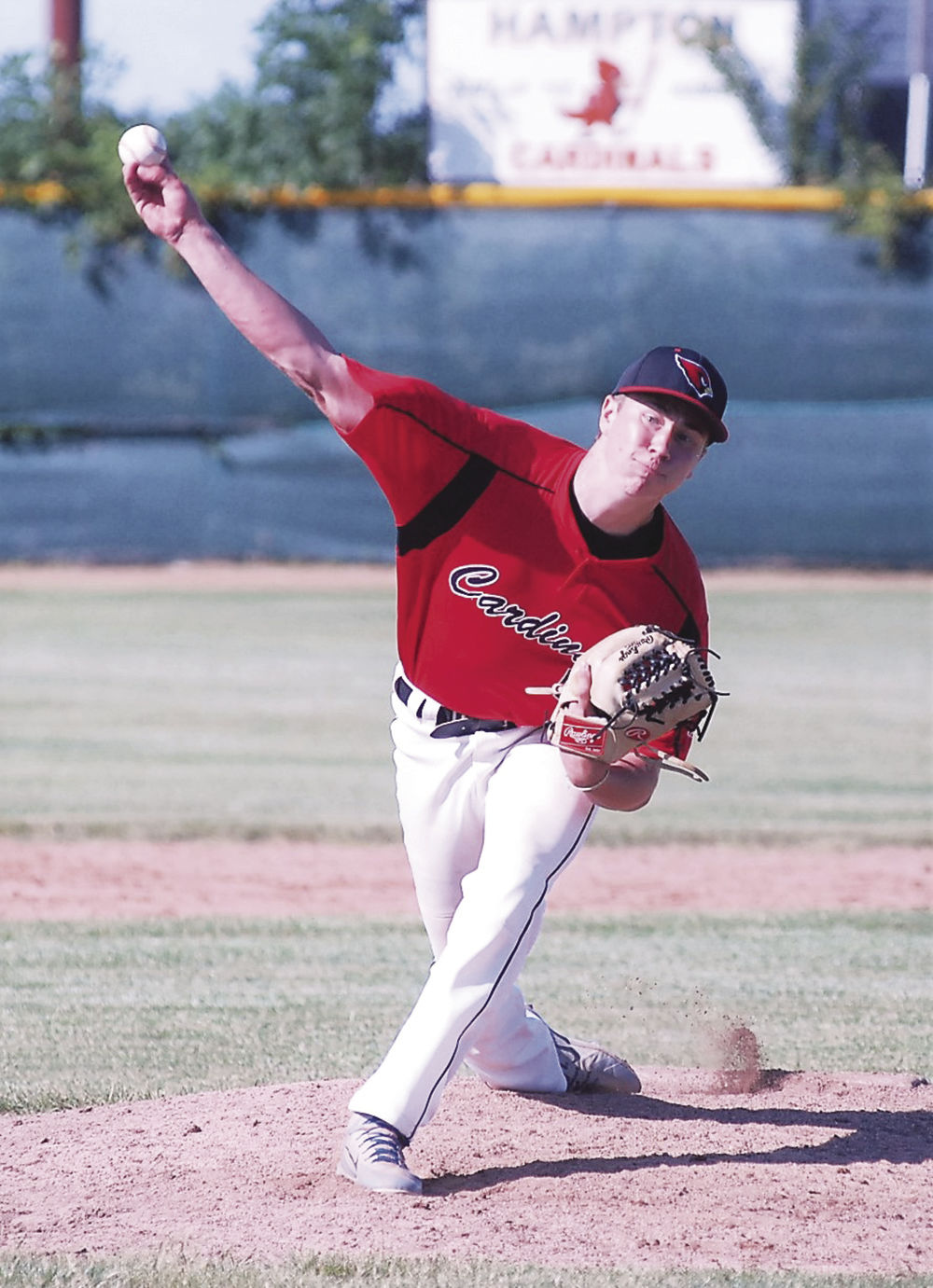 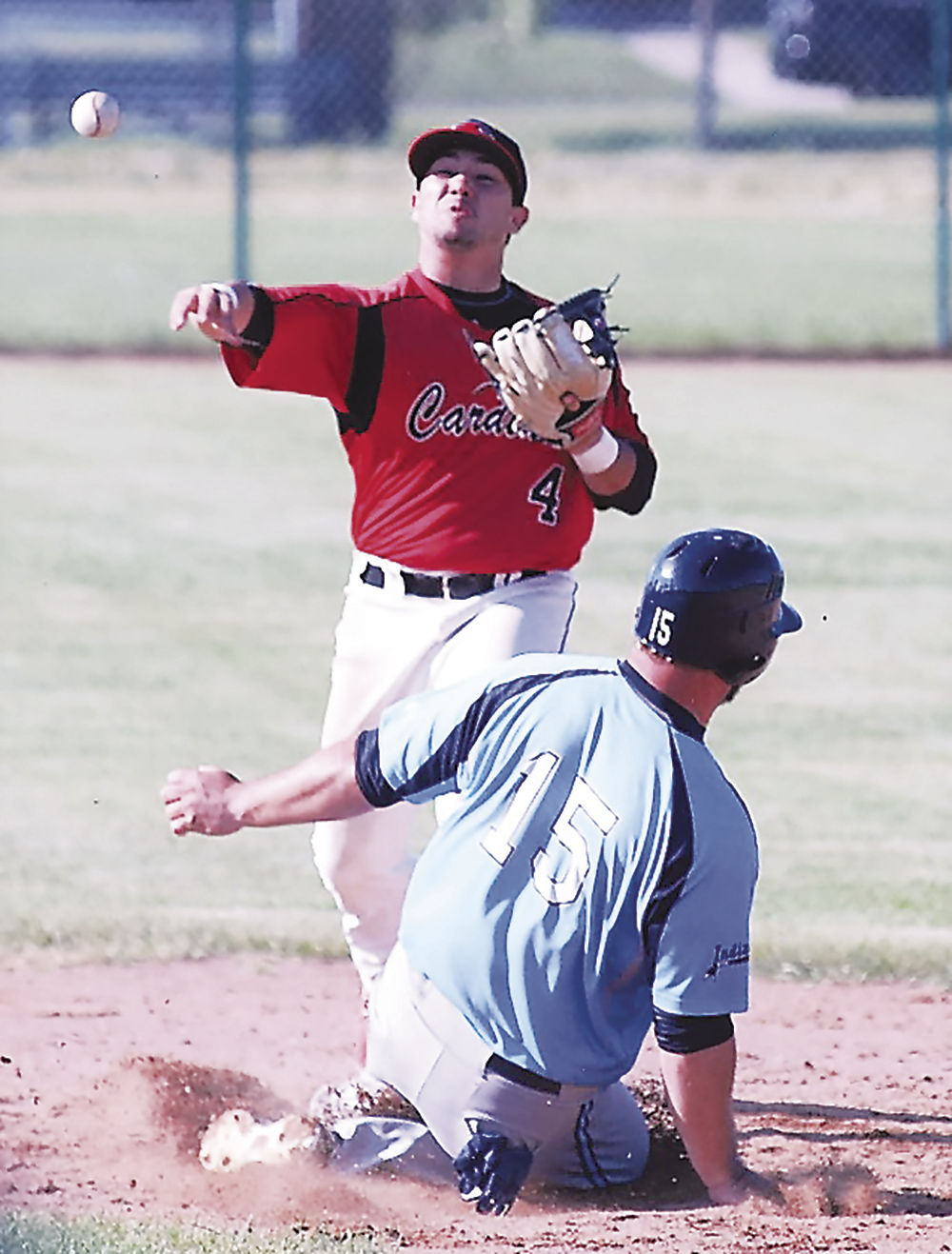 Barring further COVID-19 complications, there will be a season

The sounds of baseball were audible at some ballparks in Minnesota last week as COVID-19 restrictions on sports were loosened.

One of those places was Hampton, a town of about 700 people on Highway 52 between Rosemount and Cannon Falls. There, the Hampton Cardinals, a Class B men’s amateur team with a heavy concentration of Eastview High School alumni, opened its season with a doubleheader against the Shakopee Indians on Saturday.

Anxious to start the men’s amateur season, the Minnesota Baseball Association created a loophole for its member teams: If they received permission from whoever owned the fields on which they played – municipalities, school districts or private parties – they could schedule scrimmages or games.

That’s how the Hampton and Shakopee town teams played Saturday. The MBA maintains a list of parks approved to hold games. Hampton is on it; so is Elko, which played host to Baseball 365 on Tuesday, and New Market, which will be at home against Miesville at 2 p.m. Sunday.

Social distancing will be mandated at MBA-sponsored games, with officials allowed to halt play if the rules aren’t being followed.

On Tuesday, the MBA announced its COVID-19 protocol. A player who tests positive will have to sit out for 14 days. Teammates, coaches, opponents and umpires known to have been on the field with a COVID-19-positive player also will be out two weeks unless they furnish proof of a negative test. The MBA said it will accept tests from nasal swabs, but not blood tests.

The narrative about pitchers being ahead of hitters early in a baseball season proved true Saturday in Hampton as the Cardinals and Shakopee played two low-scoring, seven-inning games. Shakopee defeated Hampton in the opener 1-0, with the game’s only run scored in the top of the seventh inning and the teams combining for five hits. Shakopee scored twice in the bottom of the seventh to win the second game 2-1.

Ross Cochran pitched six shutout innings in the opener, allowing just one hit. Patrick Strey was 2-for-4 in the second game and drove in the Cardinals’ run with a double. Ryan Fering started the second game and pitched three scoreless innings, with Kyle Nelson retiring the side in order in the fourth and fifth.

The Eagan Bandits played two games at Hampton on Sunday, defeating Hampton 7-1 and two-time defending Class B champion Chanhassen 5-3. Luke Dahl hit a three-run homer in the Chanhassen game, and Jake Ossell was the winning pitcher.

Hampton, Elko and New Market are assigned to Section 1B, which will send four teams to the state tournament in August. Eagan and the Burnsville Bobcats are two of the eight teams in Section 3B, which also will have four state qualifiers. Playoffs are scheduled to begin in early August.