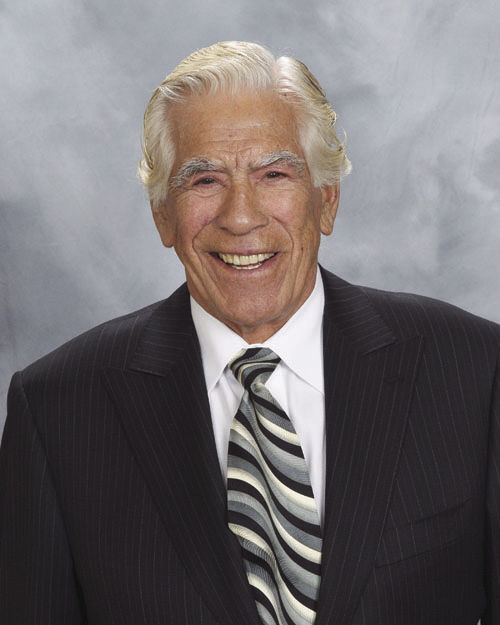 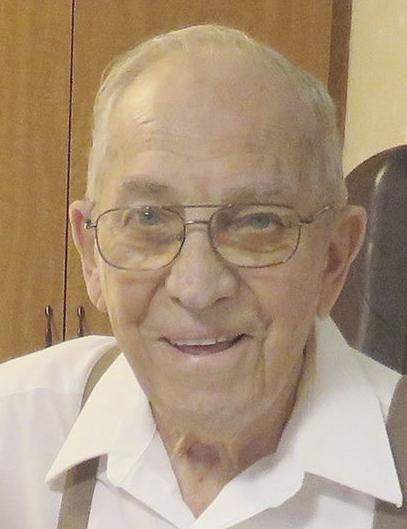 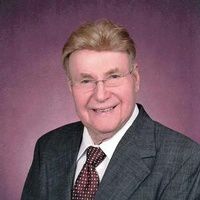 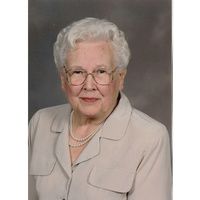 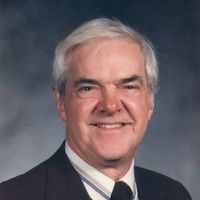 They gave of their time and talents to the community

Lakeville residents paid their respects to many longtime residents who died during the past year.

The collective contributions of people named here and the many more like them helped advance the city and its residents in ways big and small.

They did this through their work, volunteerism, mentorship, friendships, financial support and example of how to build community.

Richard “Dick” Ames, whose work as a contractor is spread across the nation and legacy as a philanthropist is abundant in local communities, died Jan. 30, 2019, of pneumonia. He was 89.

Ames was the local legend who stayed put, keeping the headquarters of his company, Ames Construction, in Burnsville even as it opened offices in other states and became one of the nation’s premier civil and industrial general contractors.

The Lakeville High School graduate built and rebuilt Burnsville’s Nicollet Avenue in the 1960s when it was a gravel road. Decades later he did the grading for the Denver International Airport, one of the megaprojects that vaulted Ames Construction to the top of its industry.

He and his family company donated millions. His name is on the Ames Arena in Lakeville, the Ames Sculpture in Burnsville and the Ames Center, Burnsville’s performing arts center, for which he bought the naming rights. He received the first Director’s Award for his donations to the University of Minnesota Athletics Department.

“I’ve lived a fairytale life,” Ames said a few days before his death, according to his obituary. But you couldn’t tell, say many who knew him, describing Ames as a blue-jeans-wearing common man who grew up with the land and still planted crops later in life at his farm in Green Isle, Minnesota.

Vernon Jensen was one of the Machinery Men at the Dakota City Heritage Village who kept many antique tractors running each year so they could be appreciated by visitors to the Dakota County Fair.

The work that Jensen and his wife, Tonete, did at the fair was honored this summer after Vernon died March 28 at Highview Hills. He was 94.

The Machinery Men saw to it that a new tractor shed sign bears their names to honor their commitment to Dakota City.

“They were wonderful people and they were avid supporters of local organizations such as Dakota City, including the Machinery Men and Lakeville Area Historical Society,” said Mary Morgan, a niece of Vern.

“The men were able to get his most recent tractor running during his last visit,” Morgan said. “Vern enjoyed the camaraderie and purpose of preserving history and enjoyed the challenge of restoring old machinery, and he also loved the enthusiasm for the tractor parade that takes place daily during the Dakota County Fair.”

Tonete died in 2008 and Vern missed her every day until he passed away in March 2019, Morgan said.

He married Tonete in October 1949, and in 1954, they bought a larger farm near downtown Lakeville.

Vern lived in Lakeville for 92 years; on farms, in an earth home, in a townhome, and at Highview Hills, the family wrote in his obituary.

He also served on the Lakeville Historical Society and Natural Resources advisory committees.

Vern loved bowling and fishing at local lakes and at the Jensen Wildlife Management Area in Ottertail County.

Clemmer started Dick’s Sanitation in 1966 with his wife Mary Ann as a one-truck endeavor with a $10,000 loan and turned the business into a sophisticated solid waste management operation in Lakeville with more than 100 trucks working throughout the south metro.

While the company saw incremental growth over the years, it doubled its revenues after purchasing Lakeville Sanitary in 1985.

Clemmer continued to be a hands-on owner of the company, as he drove a route until 1988.

“I liked driving a truck,” he said in a May 20, 2010, interview with the newspaper. “I get to be out and about talking to customers. The day goes by fast.”

Dick and Mary Ann Clemmer were named Lakeville Business Persons of the Year in 2016.

The family said that Clemmer’s business success was shared with many generous contributions to the community over the years.

They said he was blessed to work with all four of his children and longtime employee and CEO Brett Anderson.

Clemmer was semi-retired when he turned to another love of his – restoring and showing classic cars.

The Clemmers would drive to car shows all over the region, and a trophy case inside the Lakeville business was evidence that Clemmer’s restorations were well liked.

Those who wanted to know what old Lakeville was like often turned to Betty Jo Weichselbaum.

Weichselbaum lived most of her 99 years on the family homestead on the south side of Lake Marion settled by her great grandfather just before the Civil War.

Weichselbaum was an elementary school teacher in Lakeville for 26 years, giving back to a school system that nurtured her. She graduated from Lakeville High School and went on to earn her undergraduate and master’s degrees in teaching.

Her family said in her obituary that everyone who knew Betty Jo knew of her love of Lake Marion. She would often go out in her row boat and believed every child should know how to row a boat, just as every child should learn to fish with a bamboo pole. She knew when the lake iced over and when the ice went out.

“She knew the land, the lake and the people of the community,” they wrote.

She was a longtime member of the Lakeville Historical Society and was the 2009 Lakeville Pan-O-Prog Parade grand marshal.

Weichselbaum was talented as a musician and artist, as her house was filled with her paintings of Lake Marion and her family lands.

She also sewed quilts and pajamas for the Dorothy Day House through her sewing group at the Presbyterian church.

It would be difficult to measure the impact Mako had on the community as he served as a teacher starting in 1959.

After serving as a sergeant and airplane mechanic in the U.S. Air Force during the Korean War, Mako moved from Pennsylvania to Minnesota to be close to JoAnn Rothenbacher, with whom he corresponded by letter through the war. They later married and Mako graduated from St. Thomas University when they moved to Lakeville.

He taught English, communications and what was described as his signature class “Future Think.”

Mako worked with AT&T to build one of the first computer labs in any Minnesota school for writing and computer science classes.

He was a member of the City Council and served as mayor at a time when Airlake Industrial Park and airport were developed, along with the Panorama of Progress (Pan-O-Prog) – the city’s summer festival that was started to celebrate Airlake’s success.

The family said in his obituary that his proudest accomplishment was the acquisition and creation of Ritter Farm Park, which honors his legacy, naming the park’s main building as the Edward Mako Environmental Learning Center.