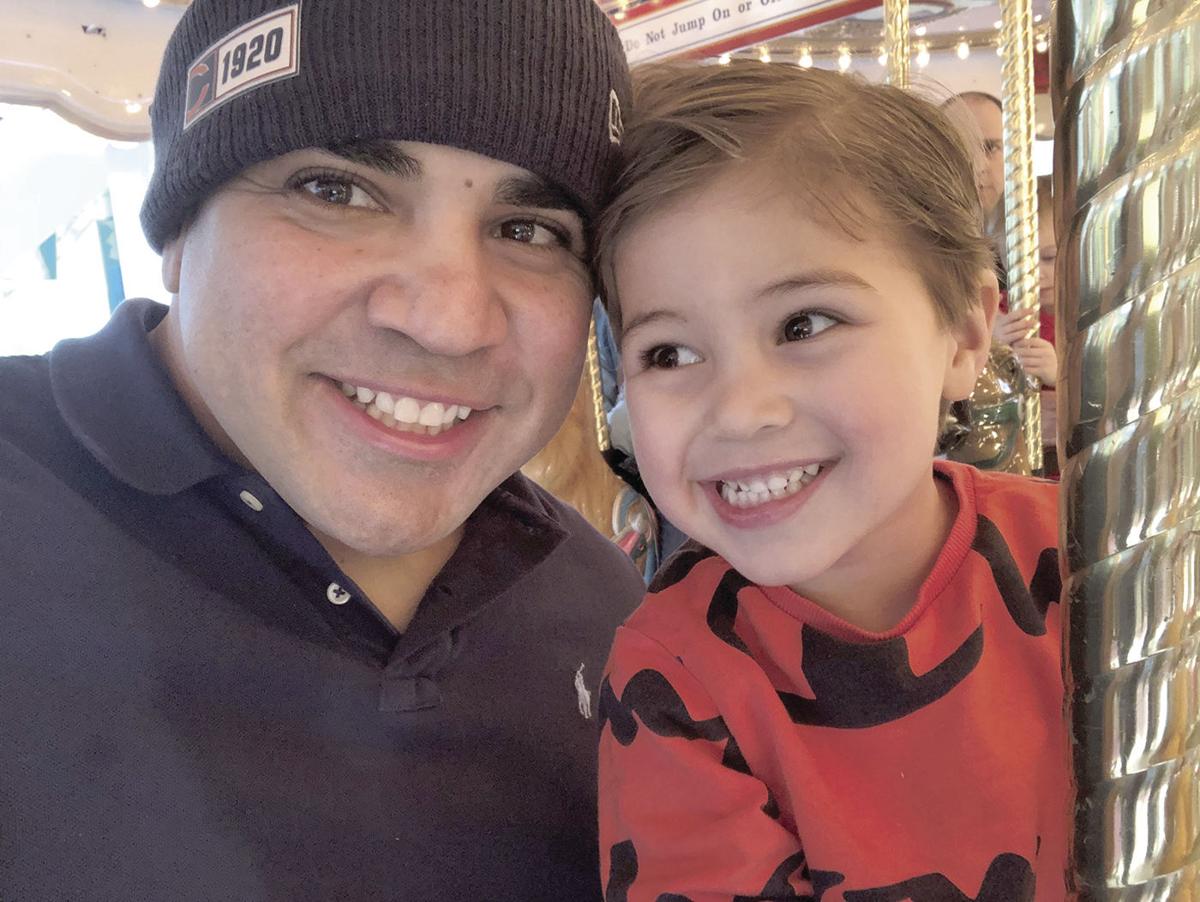 The Homes For Our Troops site in Lakeville.

The Homes For Our Troops site in Lakeville.

Homes For Our Troops has a Lakeville home under construction that will help a local veteran and his family live a better life.

The family of Marine Staff Sgt. Dominic Fernandez will move into the home, that Homes For Our Troops fully funds and is built with mobility accomodations, when its completed this summer.

On July 22, 2010, Fernandez, an infantry unit leader, was relieving British soldiers with the 3rd Battalion, 7th Marines, in Sangin, Afghanistan, when he stepped on an improvised explosive device (IED) during an enemy attack. The blast resulted in the loss of his right leg, damage to his back, and right arm neuropathy.

While recovering, Fernandez’s wound became infected, which required doctors to further amputate his right leg above the knee. The damage to his back required him to wear a neck brace for eight months.

Now medically retired, Fernandez continues to experience back pain and numbness in his arm due to the nerve damage he sustained.

He says receiving a specially adapted custom Homes For Our Troops home will enable him to be a better husband and father.

In his current living situation, showering and cooking are difficult for Fernandez since his wheelchair does not fit in the bathroom or kitchen, and wearing his prosthetic for extended periods of time is painful.

Fernandez will not have to deal with these daily obstacles in the family’s new home with lower countertops and a roll-in shower, giving him more energy for family and continuing school.

“Having so many accommodations lessens the burdens that affect my life,” he says. “This will allow me to take on more tasks throughout the day, like more hours in class, and make it easier for me to care for my youngest son.”

Originally from San Antonio, Dominic said he chose to build in Lakeville for the area’s excellent public school system and he enjoys all four seasons. His wife grew up in the area as well.

Fernandez enjoys reading, exercising, and spending time with his four children and his wife.

Fernandez and his family cannot believe there are organizations like HFOT willing to build them a forever home.

“HFOT’s donors don’t know us, but they help give us the ultimate gift of freedom and independence,” he said.

Massachusetts-based Homes For Our Troops, a national nonprofit has been building and donating specially adapted custom homes for severely injured post-9/11 veterans across the country since 2004.