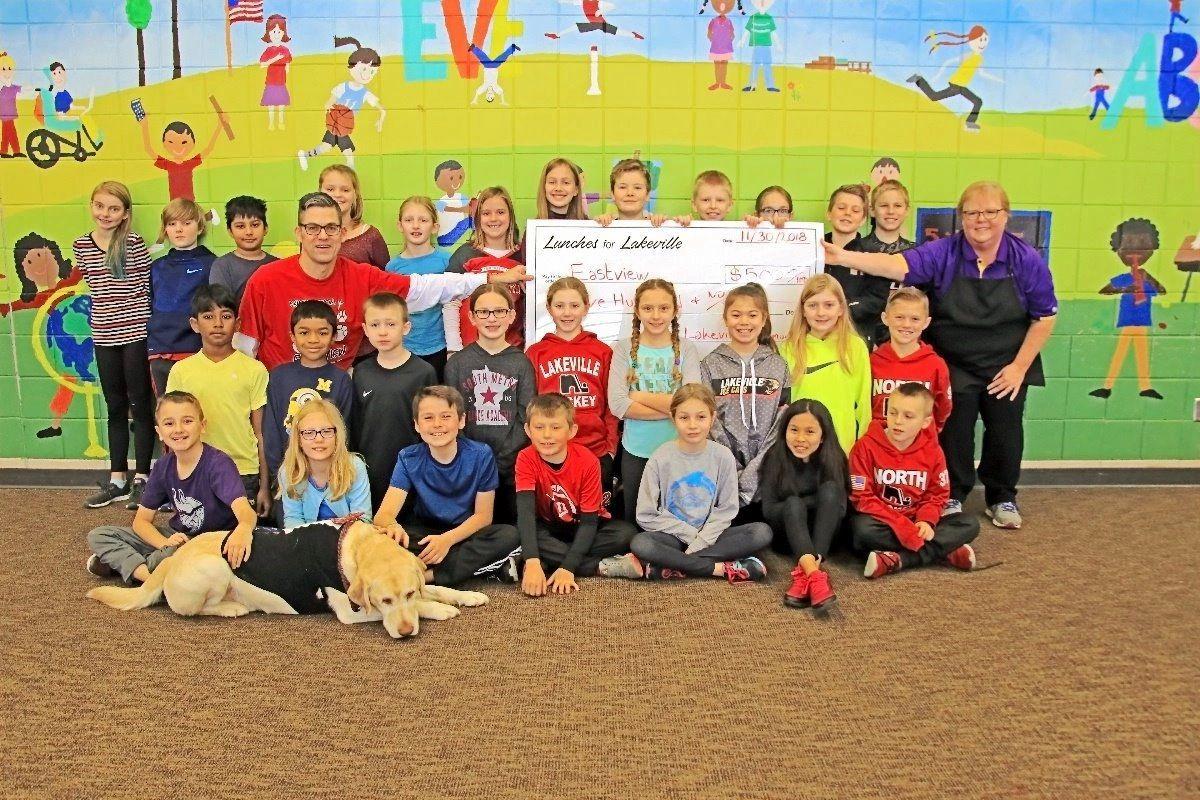 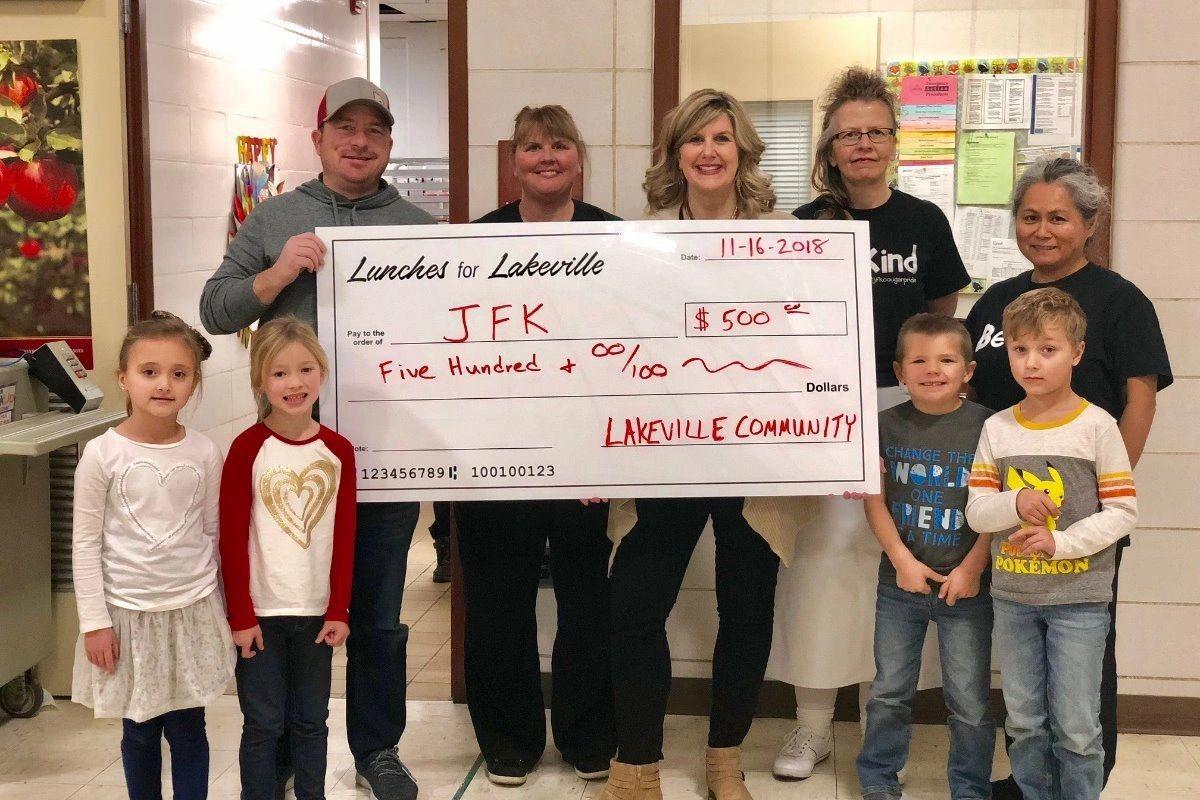 The COVID-19 pandemic has put a new perspective on the essential nature of school lunches.

When schools were shuttered in mid-March due to concerns about spread of the coronavirus, the Lakeville Area School District’s food service department and others across the state went into high gear in an effort to make and distribute daily breakfast and lunches for students.

The effort continues this summer, as it has highlighted the need for nutritious food for families in District 194.

Lunches for Lakeville, founded in 2017, has continued to raise money to meet its fundraising goals despite the early end to the school year.

Last year, Lunches for Lakeville raised approximately $7,000 to cover the cost of lunches for students who could not pay within the District 194.

This year’s fundraising leaders, Amy Solinger and Brian Arneson, had a goal of $15,000 to distribute among the 13 schools in the district. They said one big change from previous years is the organization is a 501(c)3 nonprofit, which makes all donations tax deductible.

During the 2019-2020 school year, the program assisted around 100 families in the district.

Among the 13 schools, there are a few hundred students who benefit from the program each year, according to Arneson.

Solinger said that the district continually has negative lunch account balances, and they slowly disburse Lunches for Lakeville funds to each school to offset the negative balances.

Solinger and Arneson said that they believe that eating during school should be the last thing students think about during their day.

Arneson is a father of three children ages teen to preschool, and Solinger has two ninth-graders within the district. Both parents say Lunches for Lakeville is important since it lets students focus more on their education rather than worrying about paying off debt.

To help spur interest in the program, organizers have networked with each school to have information communicated to the larger school community through newsletters, emails and online posts.

Arneson has also connected the district with Children’s Hospital and the Life Time Foundation – an organization that provides digital nutrition education programs as well as grants for school districts to make their meals healthier.

Arneson and Solinger are not only working to expand partnerships with other organizations but use social media to spread the word to bring in more donations.

Solinger said that when they are seeking partners and donations they talk about helping the whole community, including those who struggle.

“We have a broad demographic with pockets across the community, and we talk about that often,” she said. In 2017, Craig Pratt started the fundraiser in order to help students who have acquired debt for lunches the families were unable to pay.

He said at the time that he believed many students who are on a reduced-price meal plan should be on a free plan.

To view the Lunches for Lakeville GoFundMe page and to get more information visit paypal.com/us/fundraiser/charity/3877092.

Tad Johnson is at tad.johnson@apgecm.com.