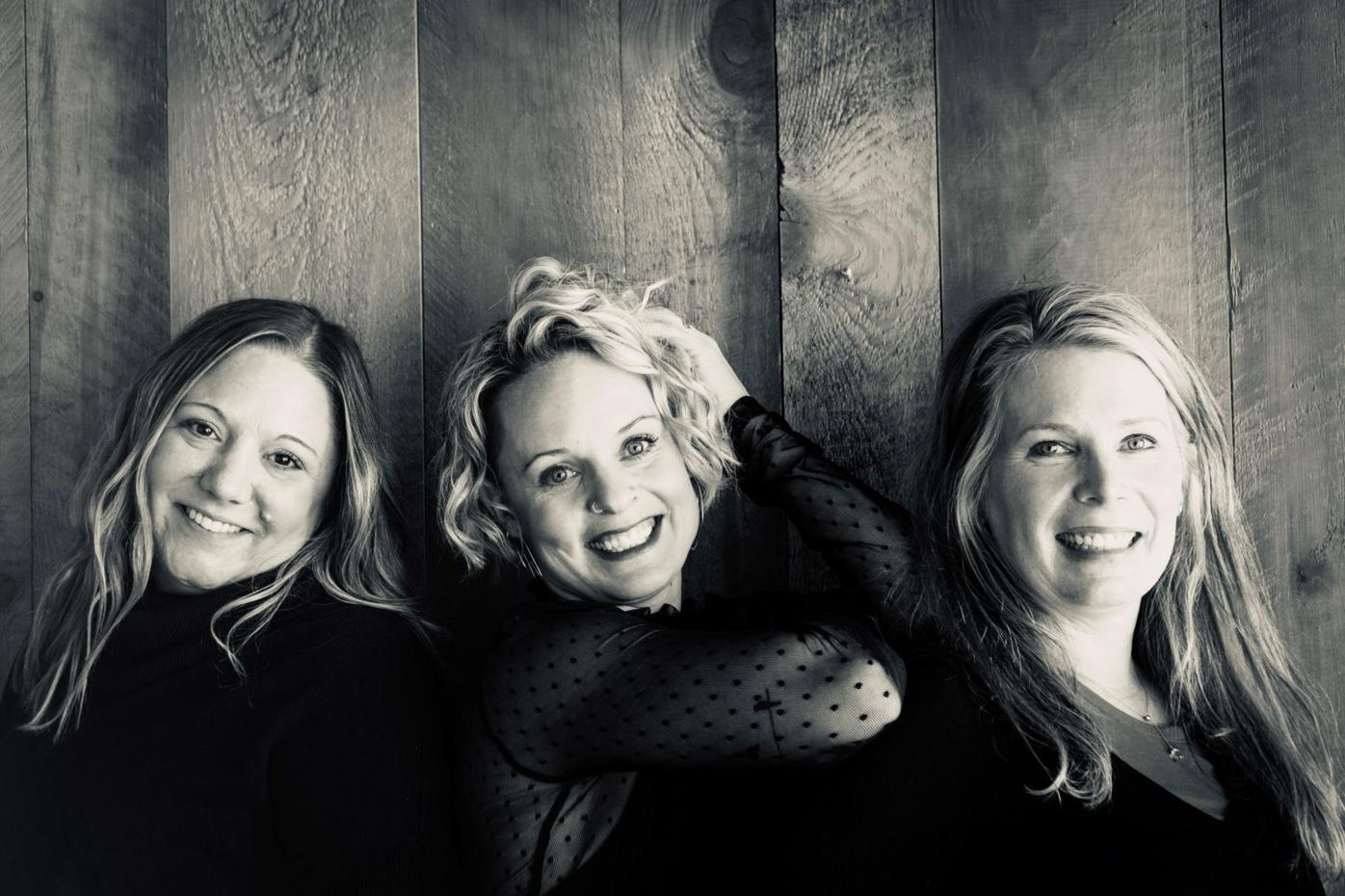 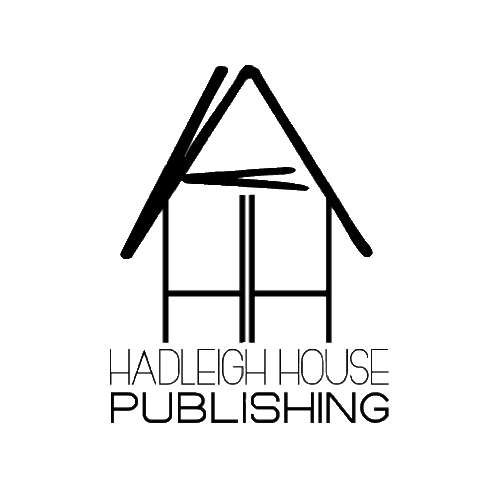 Anna Biehn, Allison Mann and Alisha Perkins have become regulars at Mainstreet Coffee and Wine Bar in downtown Lakeville. Be it over lunch or a latte, conversations between the trio of Lakeville moms have been known to include tales from the home front — as well as the intricate details of the well-planned murder, an ill-fated romance or a life of fame and fortune.

Biehn, Mann and Perkins are the founders of Hadleigh House Publishing, which launched at the end of December with a modern approach to the writing, publishing and marketing of fiction and non-fiction books. Part of that modern approach includes the creation of a virtual company, with the only brick and mortar to be found is at their homes and their favorite places to meet.

“It’s probably more unique than people realize that we have a company with three female founders,” Biehn said. “In today’s world I think there are a lot of voices out there who are looking for companies with female founders. We’ve been receiving a lot of support.”

Biehn and Perkins have been family friends for over 10 years. Perkins and Mann became friends due to the shared distinction of being local authors.

Mann wrote the book “The Girls are Gone,” which chronicled the story of the two Lakeville girls who vanished in 2013 and the criminal plot by their mother to keep them from their father. Perkins told the story of her struggles with an anxiety disorder in “Running Home,” and published her first work of fiction, “Martyred,” last year.

Through their own experiences publishing books, Perkins and Mann found aspects of the business that they felt weren’t effective, so they decided to take the lead in trying to change them by starting their own company. They completed their partnership by bringing in Biehn, who has a background in business strategy and marketing, as chief operating officer.

Biehn said the goal of Hadleigh House is to provide authors with an alternative to the two models being followed in the publishing industry.

“There is traditional publishing, where the publisher pays the upfront costs to get the book into print and then holds a lot of the royalties on the back end,” she said. “Self publishing is the flip-side of that. Authors pay the upfront costs but get to hold on to the royalties on the back end. But they are also responsible for all of their own marketing.

“The model (Perkins and Mann) came up with is splitting it in the middle; it’s a partnership. There’s shared interest in the development of the book and in the marketing of the book.”

As far as the three of them can tell, no other publisher is using this type of business model.

“It’s never been easier to publish a book,” Mann said, “and that creates some interesting places in the market because there are so many businesses willing to print books. What we found that was missing is someone who would help you along the way after you had those printed copies in your hand.

“We want to team with authors in moving forward after the book is printed.”

Added Perkins, “Even in the beginning stages, when you go with a bigger publisher you are giving up a lot of the creative control. We are creative people, but (the authors) also will have a huge say in the way they want it to look.’’

Being able to print books on demand has become a big part of the industry in recent years, which eliminates the need for having space to store books. Hadleigh House will have the option of ordering a large number of books to be printed at once if needed, but otherwise can literally have a book printed as each order comes in.

Eliminating the need to rent office or warehouse space goes a long way in reducing operating costs. The trio is confident the company can be profitable in its first year.

Mann and Perkins currently are reviewing manuscripts. The company plans to focus on fiction, non-fiction, memoir and true crime. Screenplays, children’s books and poetry will not be considered.

Twin Cities-based musician Kat Perkins, who gained national fame by reaching the semifinals of NBC’s “The Voice” in 2014, has signed a deal with Hadleigh House to publish her autobiography.

“A small-town girl who ends up on ‘The Voice’ is a good story in itself,” Perkins said, “but there are so many other facets to her story. I’ve gotten to know her in recent years, and when I heard about her background I said, ‘Have you ever to thought about writing a book?’

Mann and Perkins currently are working on their own book projects as well as one they will be co-authoring. Asked which one of them came up with the idea, Perkins said it was actually Biehn.

“That’s what happens when you get into a creative environment,” Biehn said with a laugh.

Dean Spiros can be reached at lakeville.thisweek@ecm-inc.com.