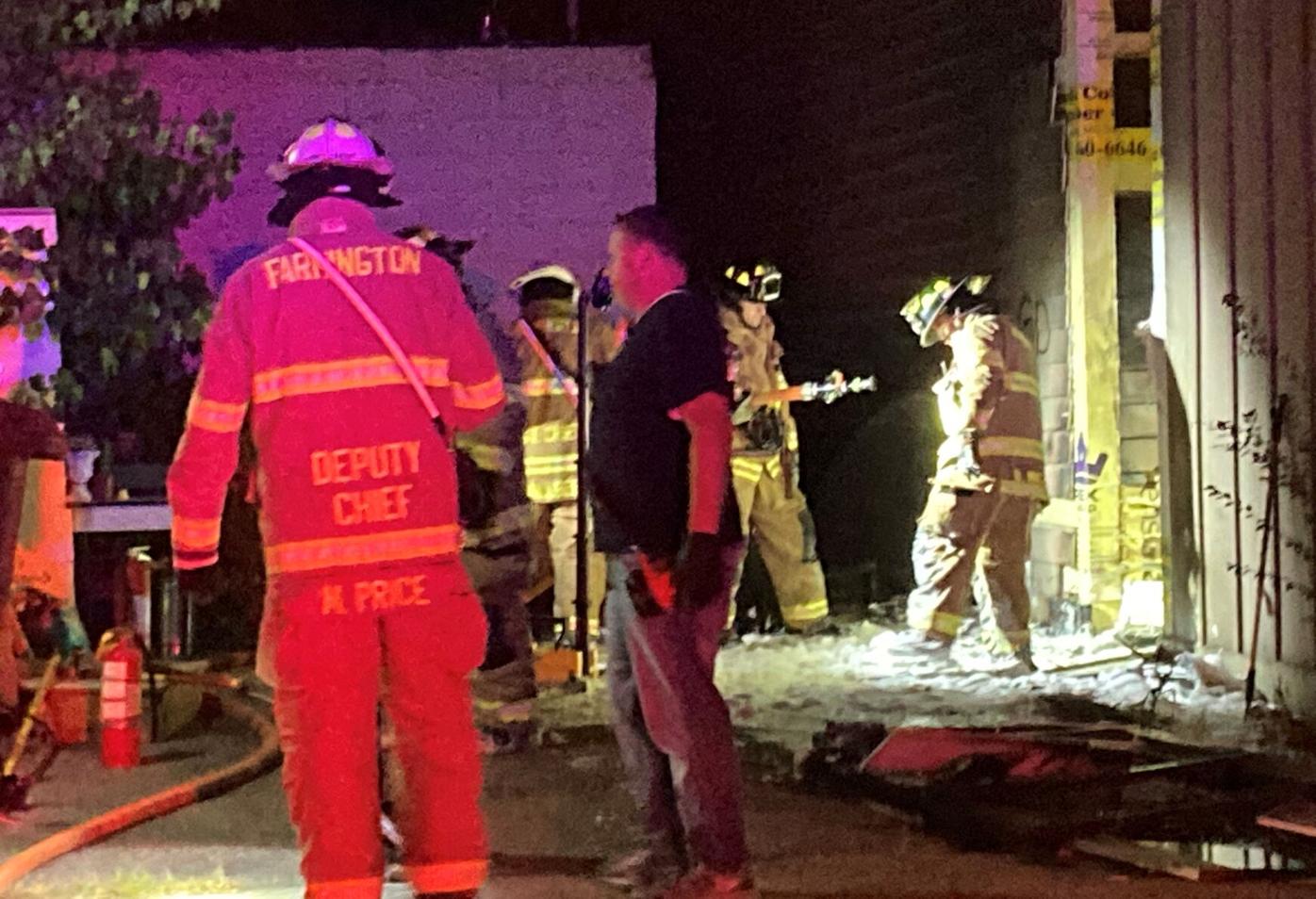 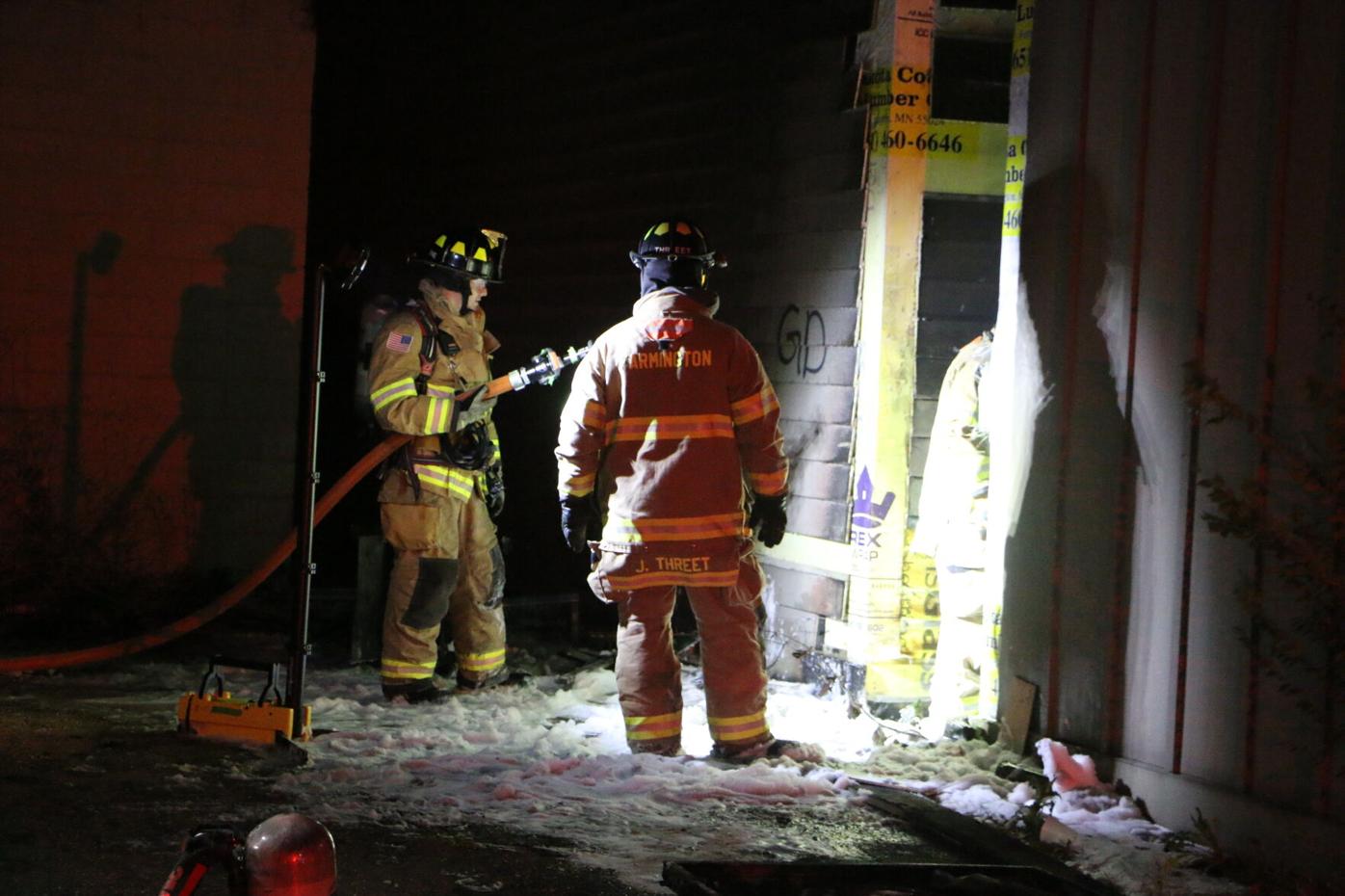 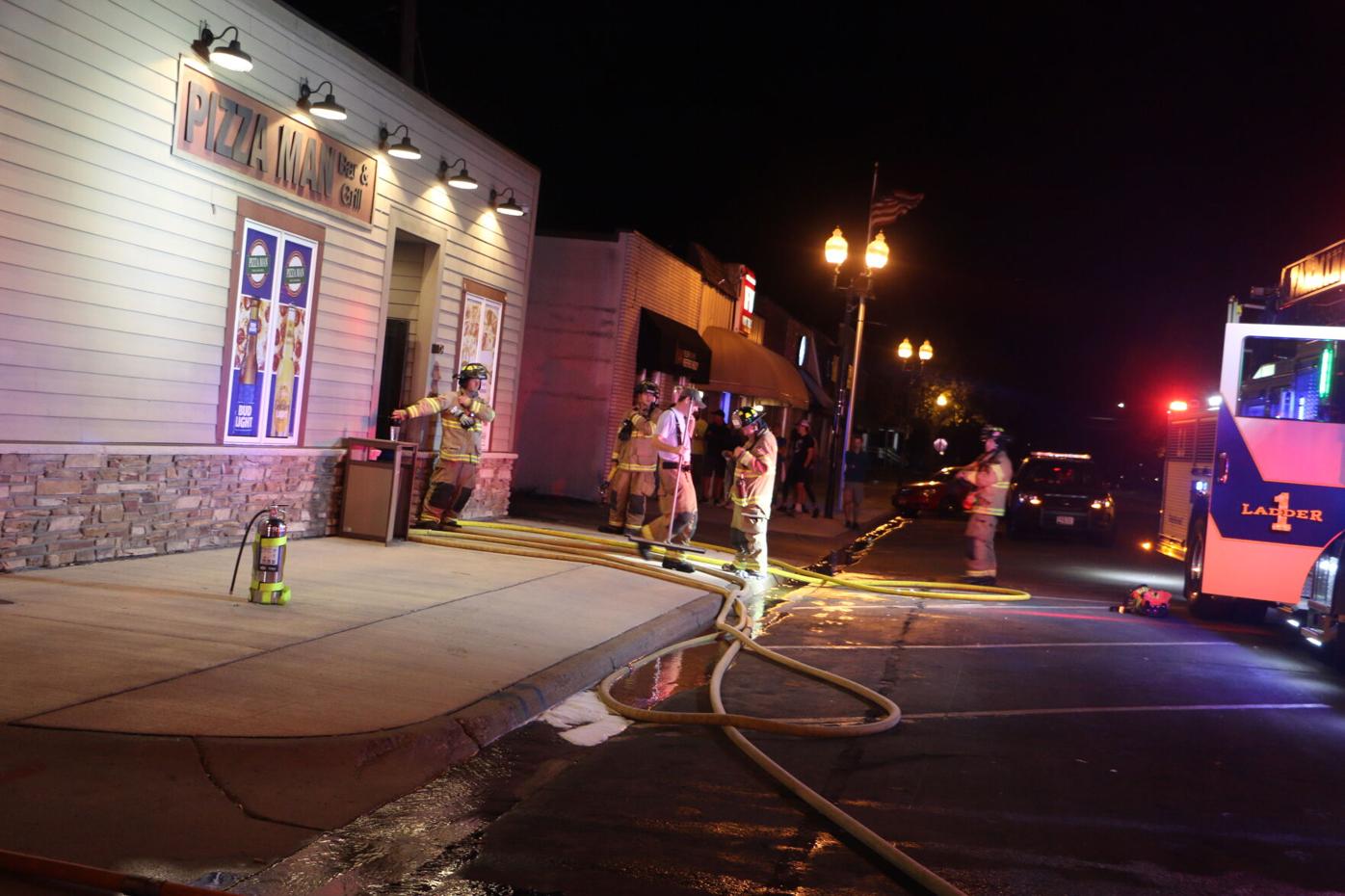 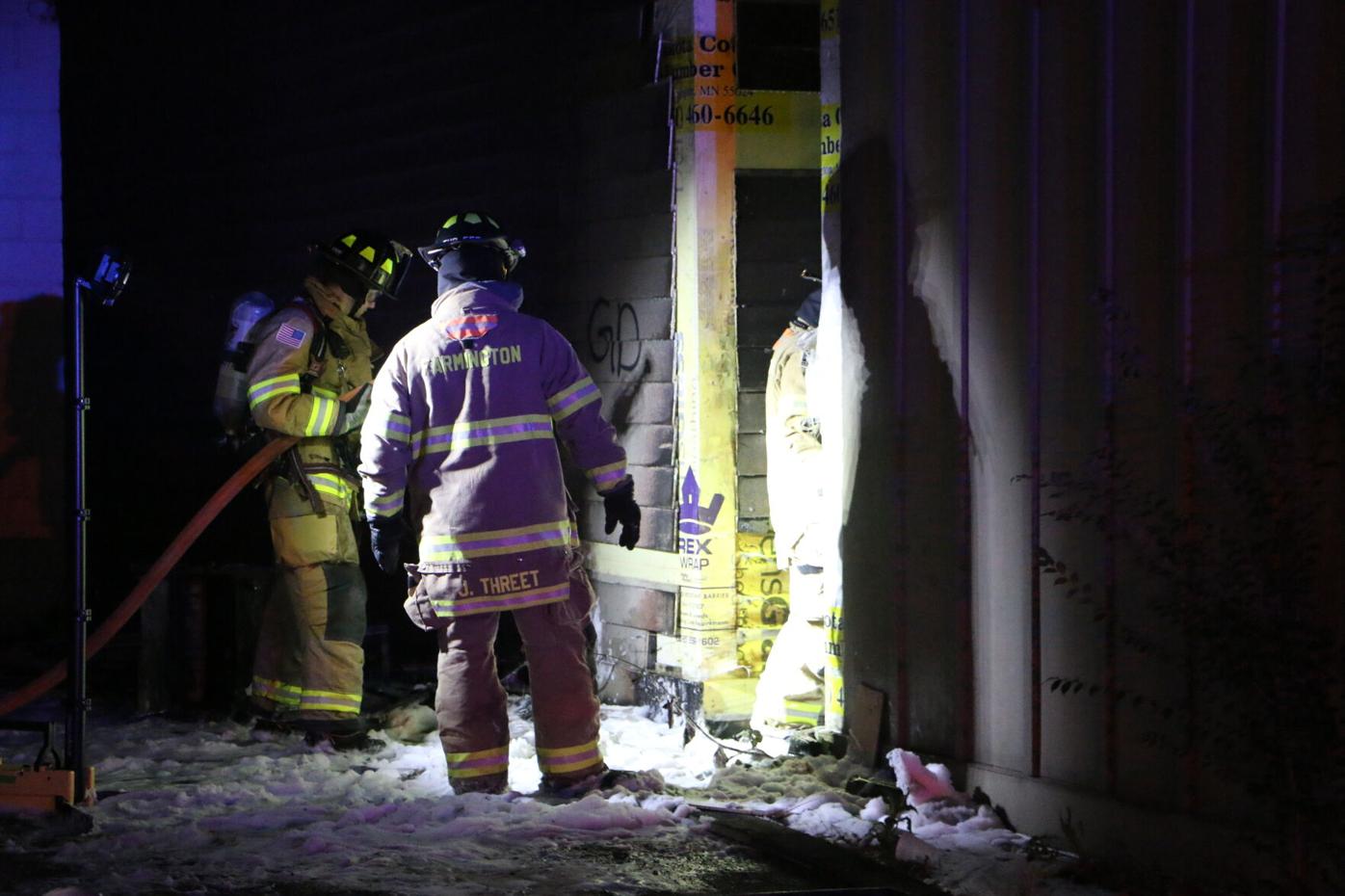 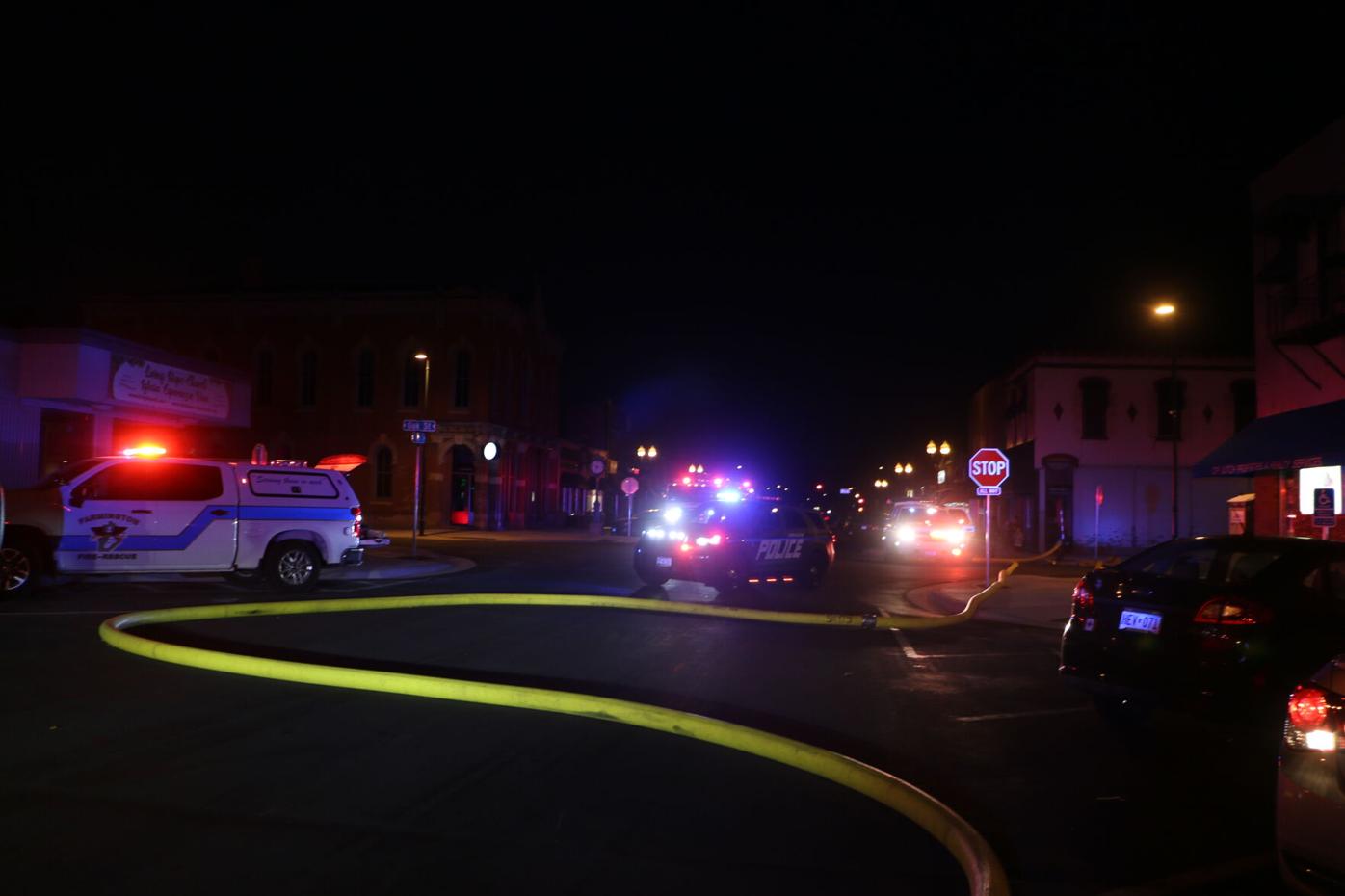 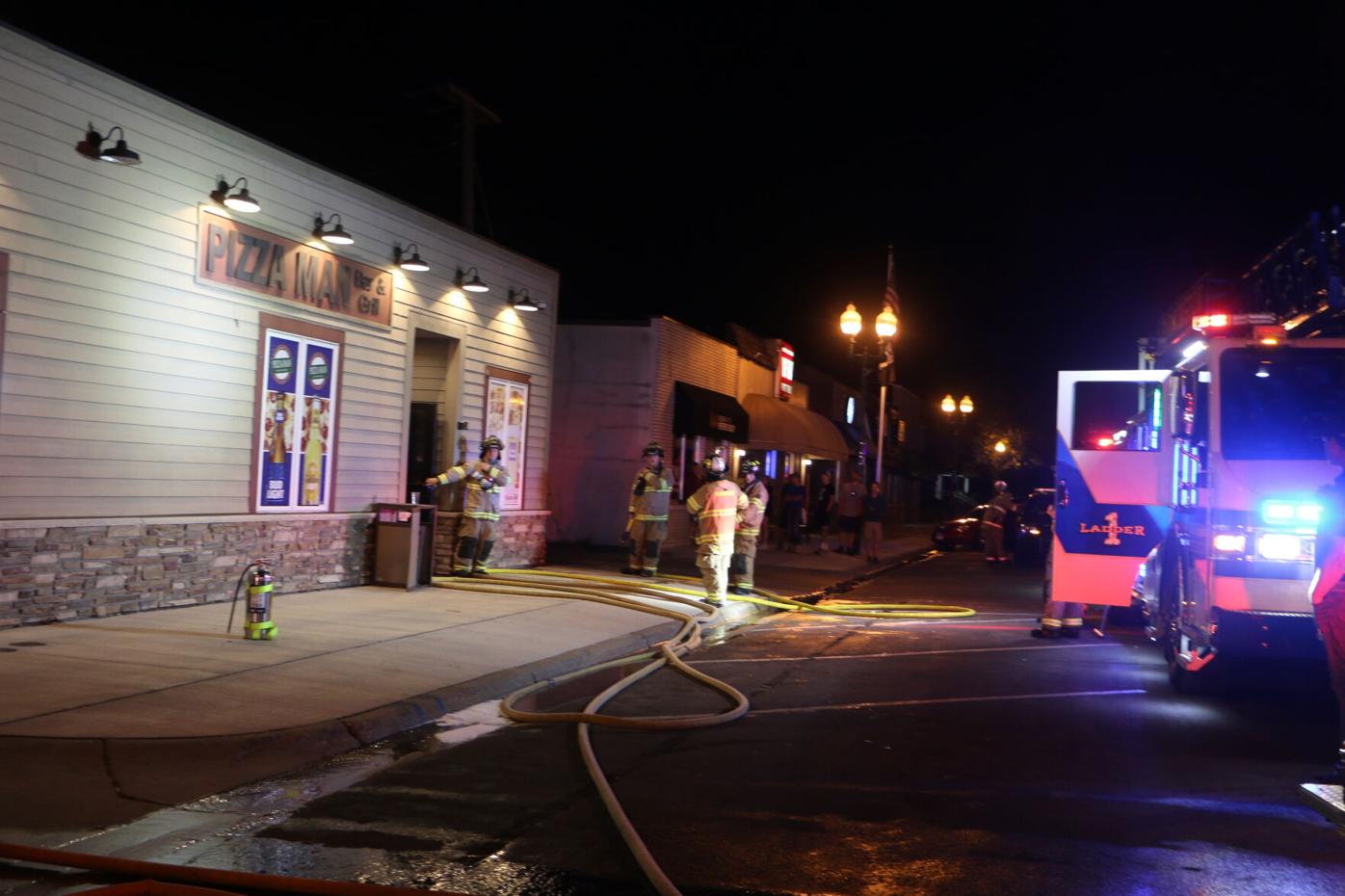 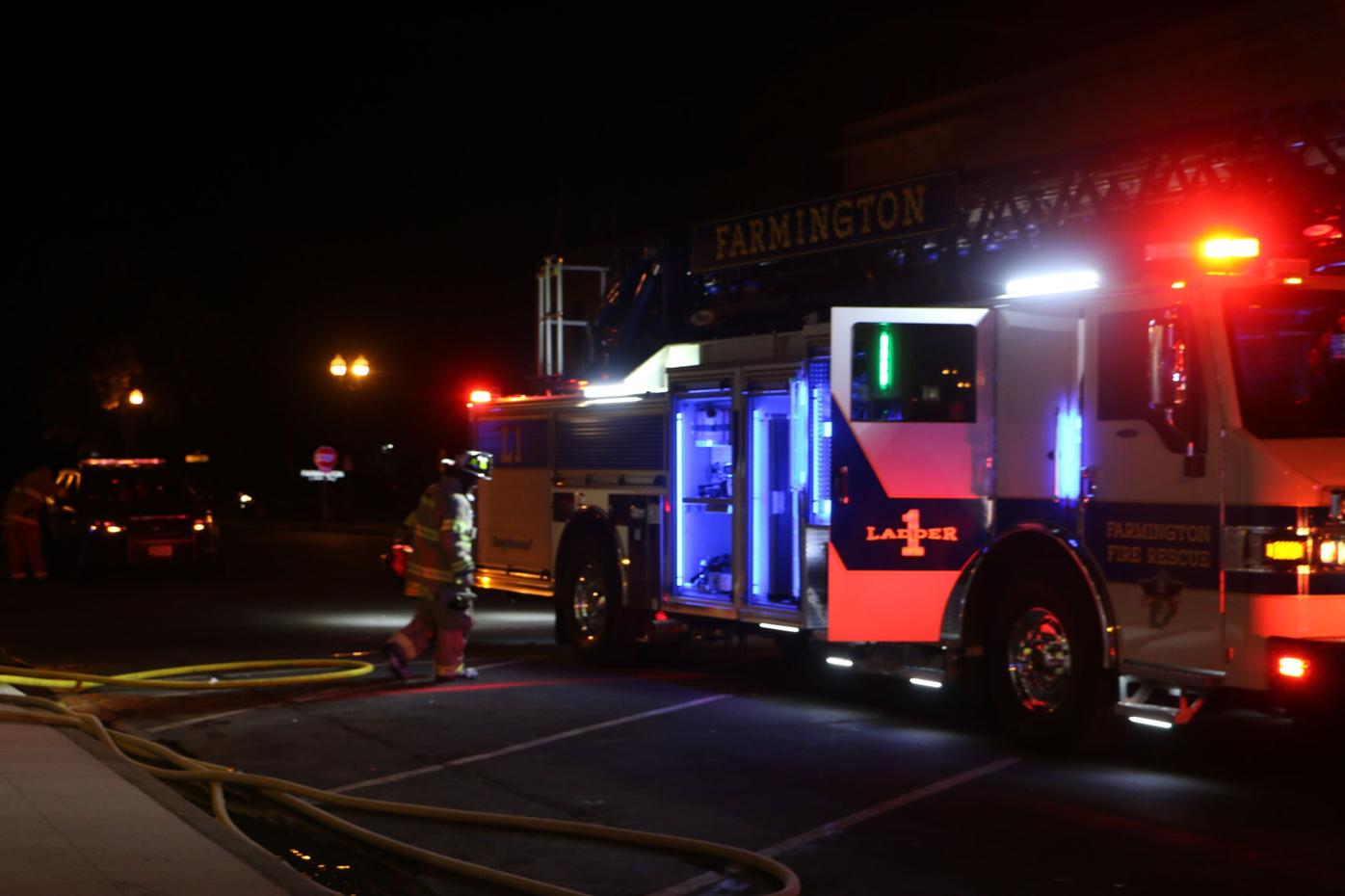 The Farmington Fire Department extinguished an exterior fire at Pizza Man restaurant in less than five minutes early Sunday evening. The cause of the fire is under investigation.

Fire Chief Justin Elvestad said the call came in at 6:30 p.m. on Sunday, Oct. 10, and command crews arrived within minutes to the 409 Third St. location in downtown Farmington across the street from City Hall.

No one was reportedly injured in the minor fire.

"He (the employee) tried knocking it down and it was unsuccessful, and upon our arrival there was still fire between the two buildings between the garage and the restaurant building," said Elvestad.

Crews extinguished the fire in less than five minutes, and the first arriving firefighters on scene took command, said Elvestad, who arrived on scene shortly after the call.

"The fire was under control in less than five minutes, and there was minor damage to the restaurant," Elvestad said.

Ed Endres, owner of Farmington Pizza Man, was at home Sunday night when the fire ignited.

In an interview, Endres expressed gratitude for the Fire Department's swift response in saving his building. Endres is also grateful no one was injured, especially restaurant staff.

“My staff got out and we have great police and fire and thank God the fire was only on the outside," said Endres, who has owned the pizzeria for 17 years.

Endres said the fire must have been started outside between the two buildings - the garage building is located in the back behind the restaurant storefront.

The Fire Department took off some building siding as part of its investigation. The business lost equipment stored in the back garage that included a chicken broaster and pizza dough sheeter machine.

Police blocked off downtown Third and Oak streets during the fire as small crowds gathered to watch.

The restaurant was closed for the rest of the evening. Endres said the kitchen, restaurant and pizza delivery will be shut down until he can meet with insurance adjusters and then obtain approval from the Fire Department after the building passes state health inspection.

“There was no fire or soot inside, but the phone lines were down since last night but they are now up and working,” Endres said.

“The Fire Department and the police were all great and we are blessed,” Endres said.

Since the fire cause is under investigation, the fire department asks the public to share any information that could be helpful. Contact Farmington Fire Deputy Fire Chief Matthew Price at 651-280-6945 or MPrice@FarmingtonMN.gov.