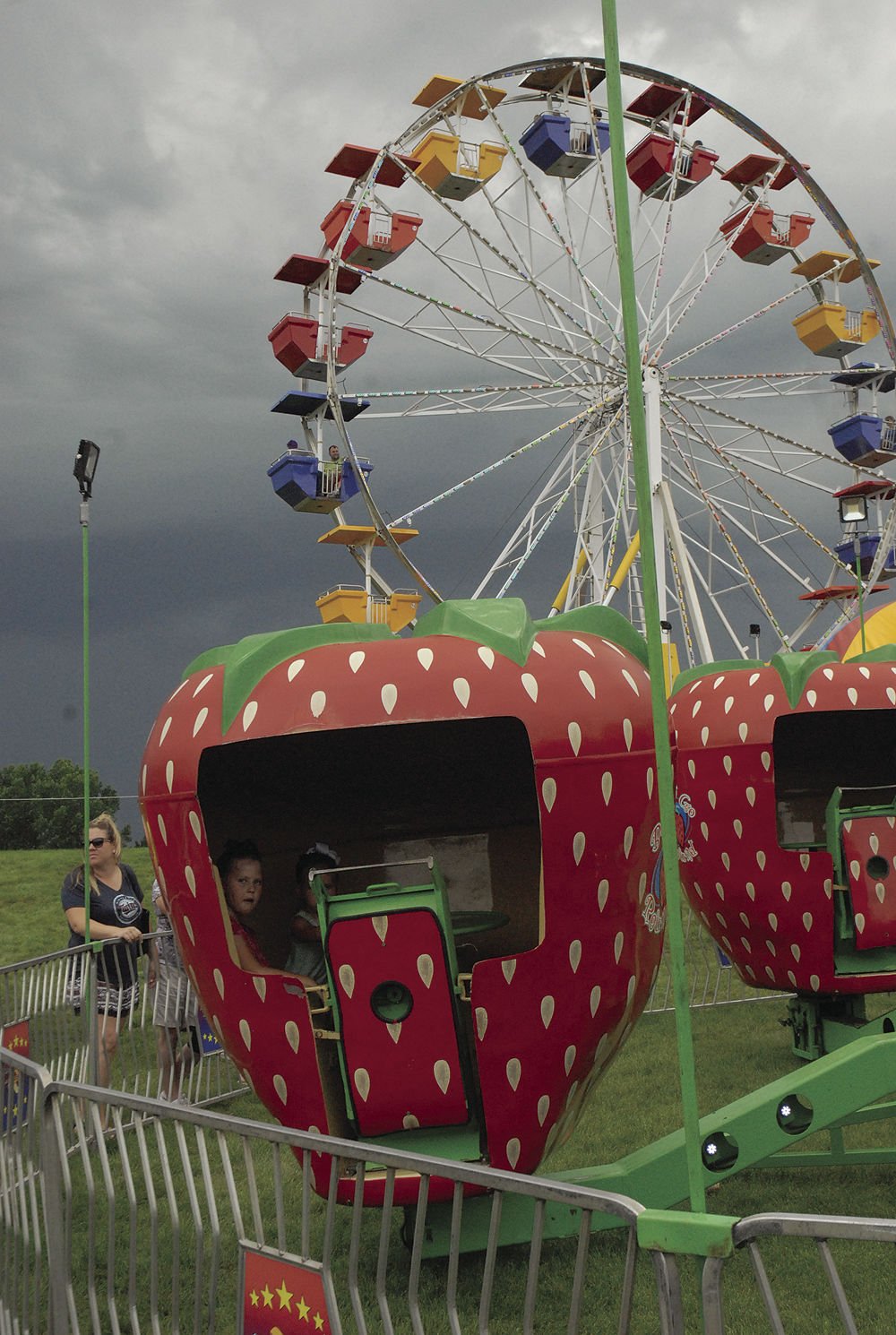 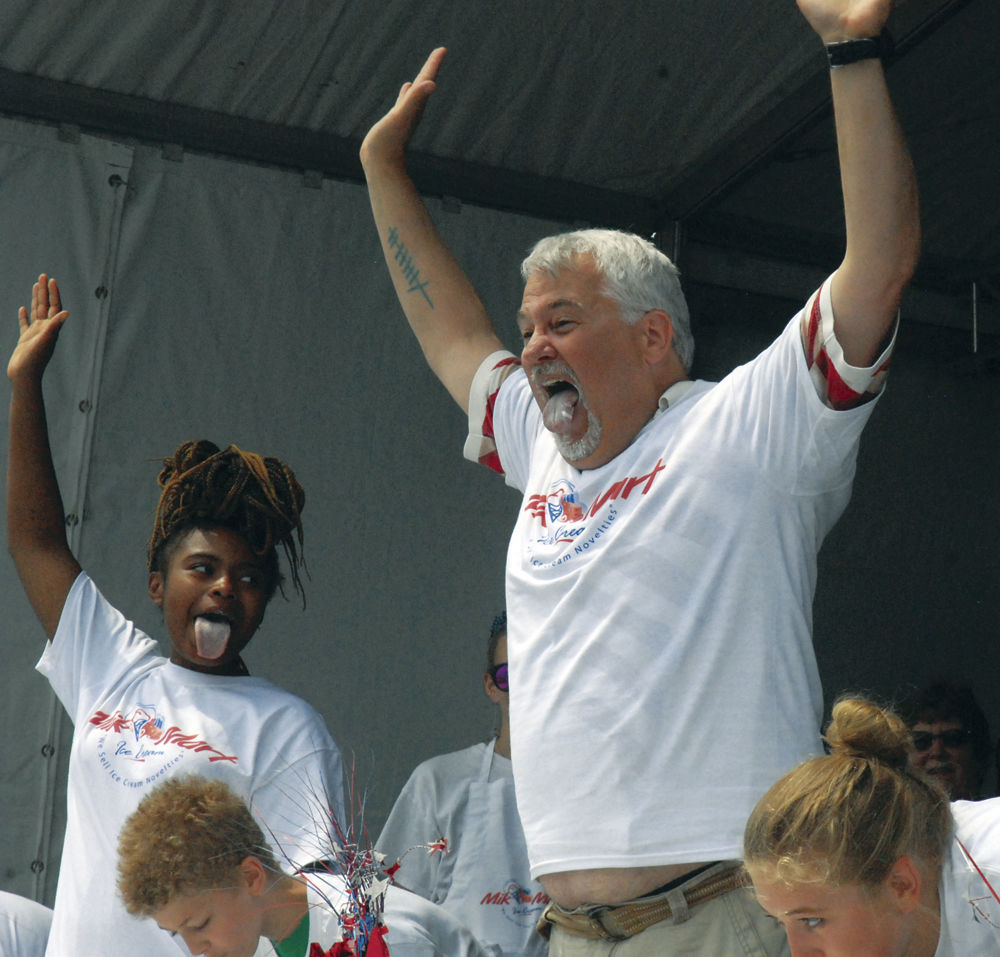 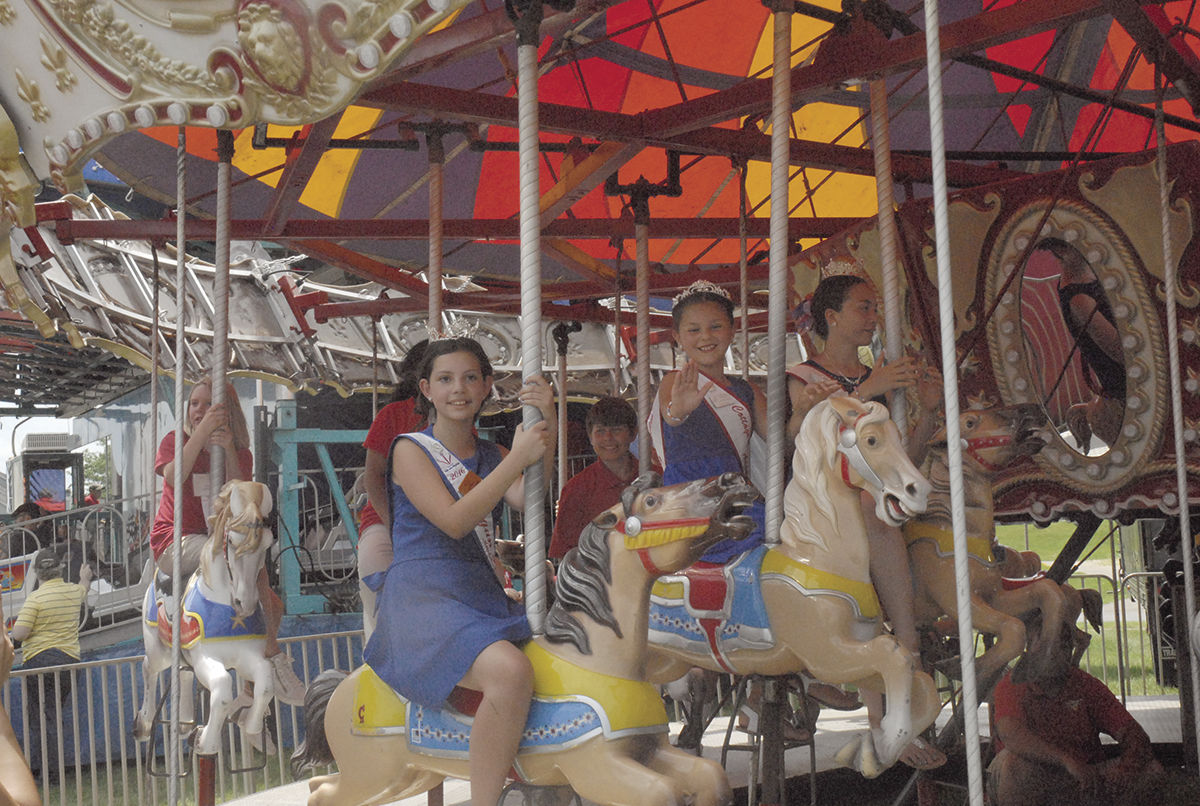 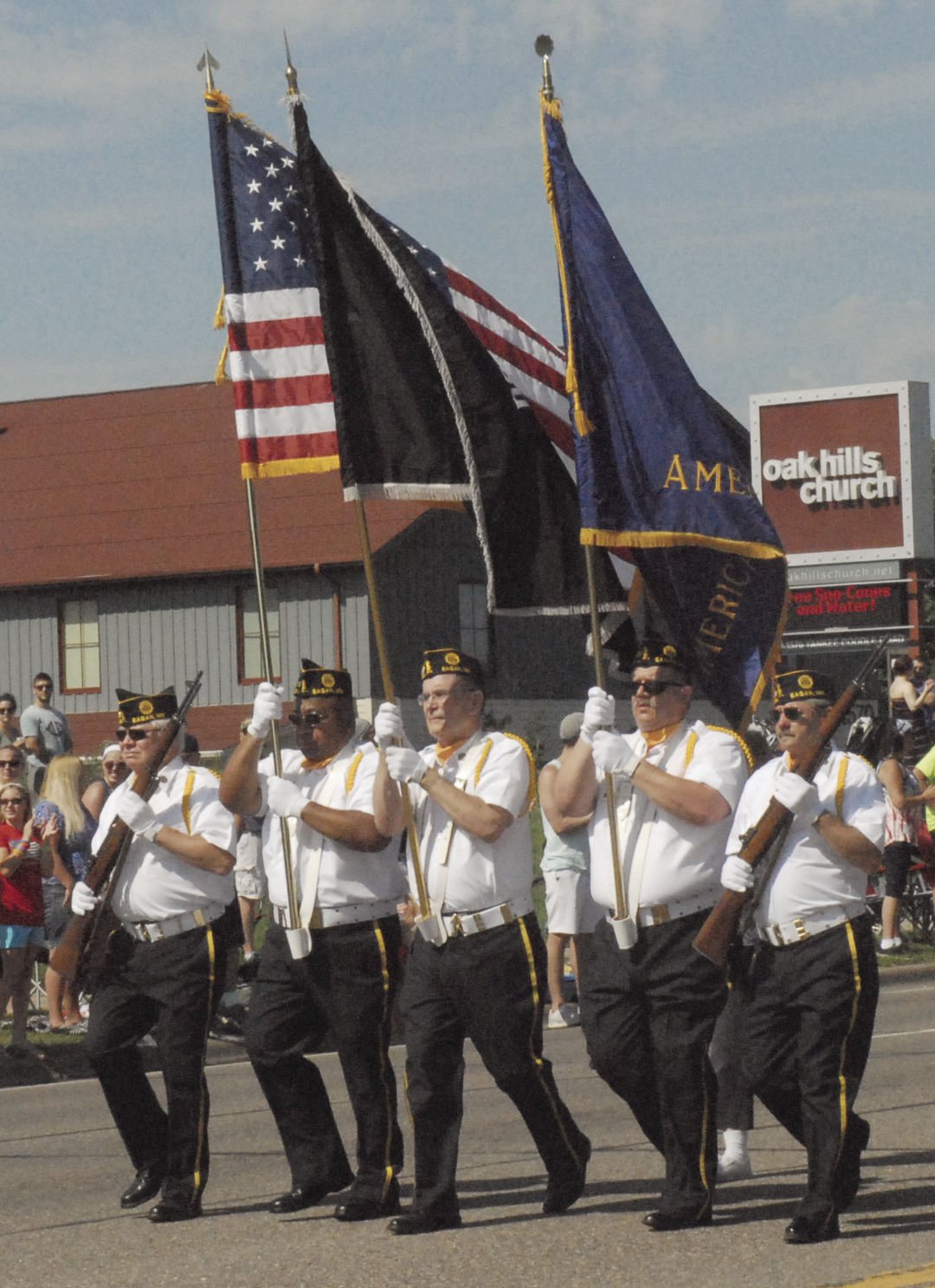 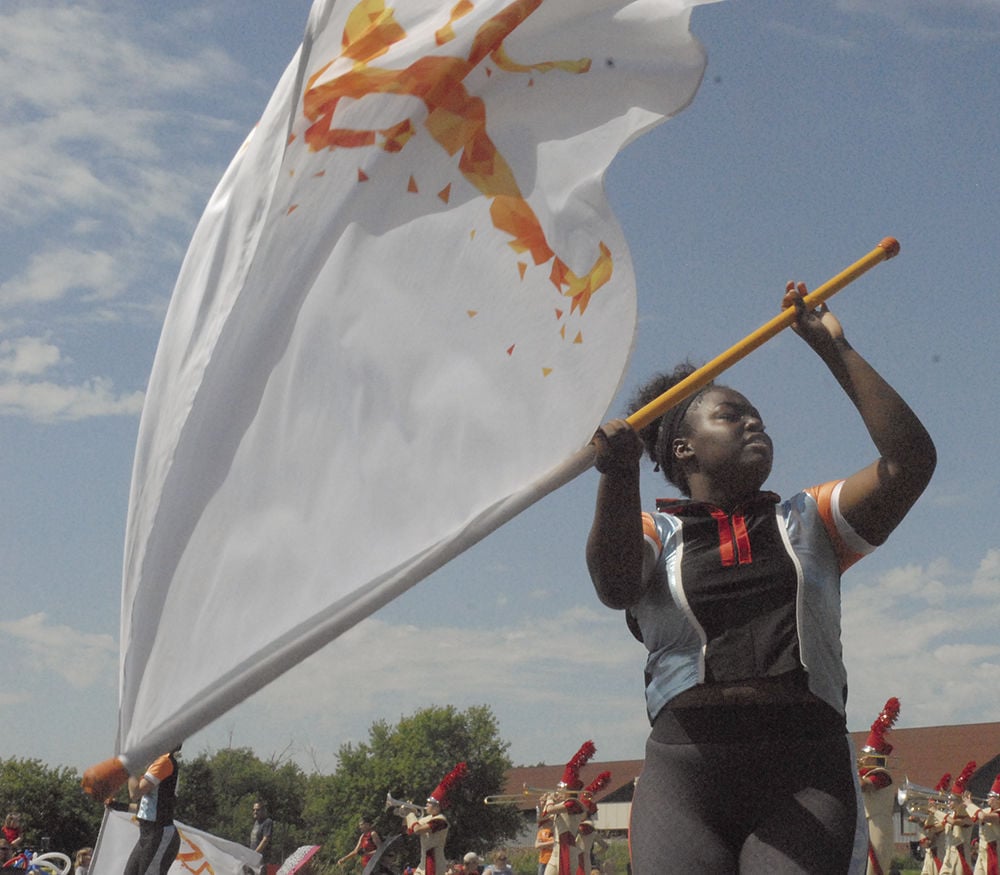 Some cities in the Twin Cities have chosen to forgo fireworks during the Fourth of July.

If anything, it’s been expanded.

“We have the largest fireworks in the cities,” said Brent Cory, Eagan’s July 4th Funfest board member. “That’s always a humongous draw.”

“I believe we got a few more last year,” Cory said. “It’s unfortunate some other communities have gotten rid of them, but we’ve been the benefactor of that.”

In all fairness, the St. Paul Saints will have fireworks following its game July 3 at CHS Field. But the Saints are on the road July 4.

In Cory’s 10 years on Eagan’s July 4th Funfest board, he said that “we’ve been steadily increasing” what they have to offer.

“We’re looking to broaden it to another level,” Cory said. “I see great things on the horizon.”

One thing they don’t want on the horizon is lightning storms.

Last year the parade was canceled due to inclement weather. The rain stopped in time for the carnival rides, but it cut a few favorites short like the Beyond the Yellow Ribbon car show.

Barring any storms, all the favorites have returned.

The carnival, complete with rides and games, opens at 4 p.m. July 3 and continues through July 4 at the festival grounds, 1501 Central Parkway.

The entertainment schedule is loaded once again.

The Gear Daddies will headline the main stage July 3.

Led by Martin Zellar, the band has developed a considerable following since its creation in the 1980s. Even the younger crowd would know guitarist Randy Broughten, who is a physical education teacher in District 196.

Hockey fans are certainly familiar with its hit song “I Wanna Drive the Zamboni.”

For July 4, the parade will head east along Yankee Doodle Road between Blue Cross Road and Federal Drive. It’s scheduled to begin at 10 a.m.

The parade will have two grand marshals in 2019: Tabitha Peterson and Natalie Darwitz.

Peterson, who graduated from Eagan High School in 2007, competed at the 2018 Winter Olympic Games in PyeongChang, South Korea, in curling.

As a prolific player at Eagan High School, she went on to have a record-setting career with the University of Minnesota before playing on three different women’s hockey Olympic teams.

She went on to coach at Lakeville South before moving on to Hamline University.

The Daniel R. Olsen Color Guard will once again be leading the parade.

The carnival will open back up at noon on July 4 following the parade. The Royal Brain Freeze sponsored by the Eagan Ambassadors is scheduled for 1-2 p.m. on the festival grounds.

The Eagan July 4th Funfest Ambassador program features several young residents who have spent much of the past year representing Eagan through other community festivals throughout the state.

They’ll be easy to spot wearing a crown and their royalty sash.

The Ambassador Coronation ceremony is scheduled for 7 p.m. July 8.

The Beyond the Yellow Ribbon car show is also scheduled for 1-4 p.m. in the parking lot of the festival grounds.

In the evening, the Chicago tribute band Transit Authority will play from 8:30-11:15 p.m. They’ll take a break mid-set to watch the fireworks, which are scheduled for about 10 p.m.

The beer tent will be staffed by local groups such as the Daniel R. Olsen American Legion, Eagan Auxiliary, Eagan Rotary, and Art Works, according to Funfest board member John Flynn.

More about Funfest is at eaganfunfest.org.

Andy Rogers can be reached at andy.rogers@ecm-inc.com.