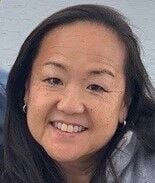 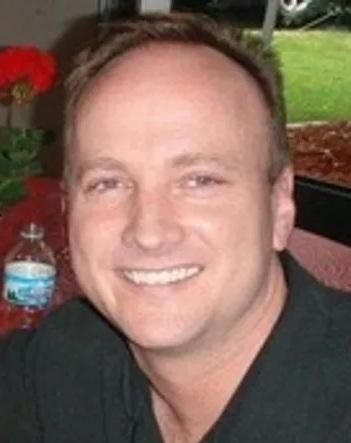 The life of a mother, father and son were taken away in the triple homicide of the Maloney family who lived and worked in the community.

Many in the community who knew them personally as family, friends, neighbors and colleagues are mourning the loss of each life.

A Celebration of Life for all three family members took place Nov. 5, at Shepherd of the Valley Church in Apple Valley. All three died on Oct. 27, in a triple homicide in a Farmington townhome.

Tracy Ahn Maloney of Lakeville was born in 1968 in Seoul, Korea, according to an obituary. She was adopted by the age of 14 months by her family. She graduated from Hermantown High School and Moorhead State University.

During college, she took a gap year as a member of Up with People and reportedly loved the travel across the United States and abroad where she made lifelong friends. Tracy married Jack Maloney in 1993 and they had three sons. They later divorced. Tracy found love with her life partner of many years, Jenna Susko, the obituary said.

Tracy worked in sales at Macy’s and Nordstrom department stores at Mall of America selling cosmetics and lingerie. Her most recent job was with Stauer where she sold high-end jewelry and watches. She considered her co-workers and clients like family, the obituary said. Outside of work, she enjoyed music, entertaining, running, camping, and spending time with family at Sand Lake. She raised many pets, including dogs, cats, and chickens.

“Those who knew and loved Tracy said she loved her sons. They said her personality was “bubbly, funny and she was a loving soul who hugged often, loved unconditionally and was always there to support those around her. She was a bright light in the lives of all who knew her.”

Jack moved to Fargo, N.D., and then to Minneapolis where he was employed by UPS for nearly 30 years in Industrial and Environmental Concepts.

He liked to explore the outdoors with his two brothers and his sister who together built a racetrack in the garden, his obituary said. He also took pleasure in camping at Sweetwater Lake and Devils Lake.

During his free time, Jack spent time with family and friends and liked to play video games with his sons and grandson. His family said: “He had the greatest smile, laughed easily and was always eager to help his family, friends and co-workers.”

A close friend said Scott aspired to become a filmmaker who shot his footage in 4K and who lived to express himself by writing creatively, according to his obituary.

One of his best friends said: “If Scotty were given the chance to live a life, he would’ve done great things. He was extremely talented and a creative human being and a very loving friend.”

The family requests memorials can be sent to Lutheran Social Services, the National Alliance on Mental Illness or trees can be planted in memory of Tracy, Jack, or Scott, by going to whitefuneralhomes.com, and click on the Sympathy Store.