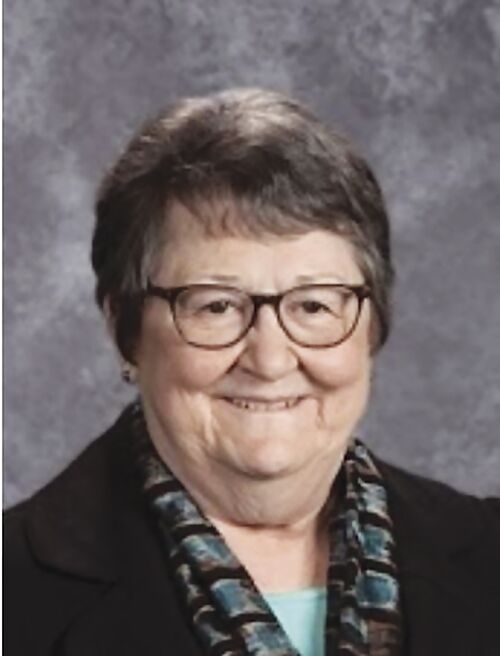 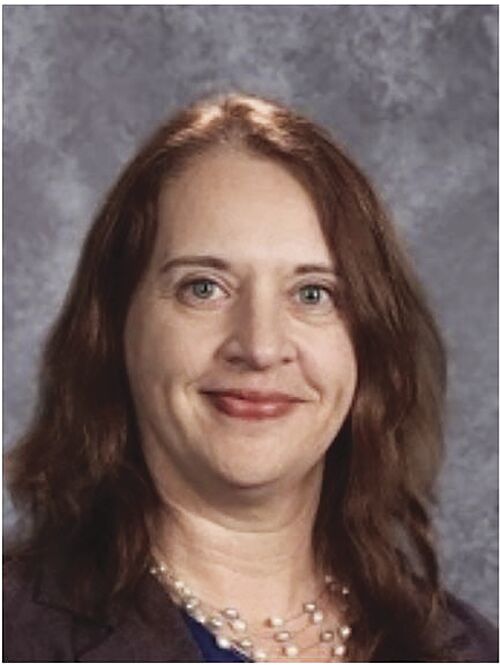 Retiring School Board members DeeDee Currier and Darcy Schatz will leave at the end of this year with admiration for Burnsville-Eagan-Savage District 191.

Both said in recent interviews they know some don’t hold the district in the same regard.

“It’s hard to turn around a reputation,” said Schatz, who thinks the critics get it wrong.

“I’ve heard more stories of parents whose students went through Burnsville High School and who feel so prepared for college because of the classes they took here,” she said. “It flabbergasts me how anyone can think we don’t have high-quality educational programming here in District 191, because it is, and my kids are proof of it.”

“I’ve never had a doubt that I was in a healthy environment here in Burnsville,” said Currier, the board’s longest-serving member, who started in 191 as a school principal and was around for the boom years and long period of declining enrollment that followed.

Board Member Eric Miller is the only incumbent seeking re-election in November’s five-way race for three board seats.

Her last, and longest, assignment was as principal of Sioux Trail Elementary from 2000 to 2008, when she retired and was elected to the first of three board terms.

“I had aspirations to be a superintendent, and I worked toward that,” said Currier, 72, who sought administrative assignments covering all grade levels. Serving on the board fulfilled her “higher goal,” she said.

She’s on her seventh superintendent as an administrator and board member and was involved in three of those hires. Her work as an employee informed her conduct as an elected official.

Currier said she’s seen the district evolve through immersions of diverse students, starting with Southeast Asians and on to Latinos and East Africans.

“And we’ve done, I think, a wonderful job of being international and accepting,” said Currier, who worked for Community Education in Shakopee after retiring as a principal. “I’m so glad I’ve had this variety of experiences both in the district and then outside of the district. It confirmed to me that we have had good leadership for quite a few years.

“There’s a culture here, and we just haven’t learned how to market it. I can’t believe how incredibly strong we are. We do miracles with students. I see things and hear things that our students do and have completed that are incredible.”

Declining enrollment is partly a district’s natural evolution, Currier said (though officials expect about 100 students more this year than projected).

When the board voted to close three schools this year because of declining district enrollment, Currier cast the lone vote against closing Sioux Trail.

It wasn’t out of sentiment for her old school, she said, but her belief that it was unfair to close two schools on the district’s east side (Sioux Trail and Metcalf Middle School). She preferred closing Vista View Elementary instead of Sioux Trail.

“I felt each part of the district then would have contributed,” said Currier, a Burnsville resident who has served on the city’s Planning Commission. “We would have had Metcalf on the east side, Vista View in the center and M.W. Savage (Elementary) on the west side.”

As the 191 board’s representative to the Intermediate School District 917 board, Currier hopes her 191 colleagues reappoint her to the position in January, after she’s left the board. She’d like to serve out her one-year term as 917 board chair, to which she was elected in June.

Schatz, whose three children include a Burnsville High School senior, has been a robotics mentor at BHS and Metcalf and a BHS Quiz Bowl and theater volunteer.

“There’s a possibility I wouldn’t be able to fill the term, so I decided not to run,” said Schatz, 49, formerly of Eagan and now a Burnsville resident. “It’s a tough job. It has a lot of challenges to it. But there are a lot of rewards to it as well. You see the great work that we’re doing in this district. I ran because I believe in 191, and I believe in it even more now than I did then.”

In her four years she’s been through three superintendents, budget cuts, school closings and the COVID-19 crisis.

“Everything that we do has the students in mind first and foremost,” Schatz said. That includes making sure they’re fed and cared for physically, mentally and emotionally, she said.

“There’s just a lot more to responsibilities that a school district has than there used to be, and every year there’s a little less money, or a lot less money, with which to do those things,” she said.

The board does its work transparently, as shown by public outreach during the school closings, Schatz said.

“We didn’t have to involve the public in some of those facilities processes. In fact, it sounded like many districts do not; they make the decisions on their own. But we insisted that the public have an opportunity to comment, to weigh in, to express their concerns, to understand what the plan was and how we were making the decisions.”

It was a “terrible decision to make” but necessary to safeguard district finances, she said.

“We’re parents in this district,” Schatz said of board members. “We’re direct stakeholders in the decisions we’re making.”