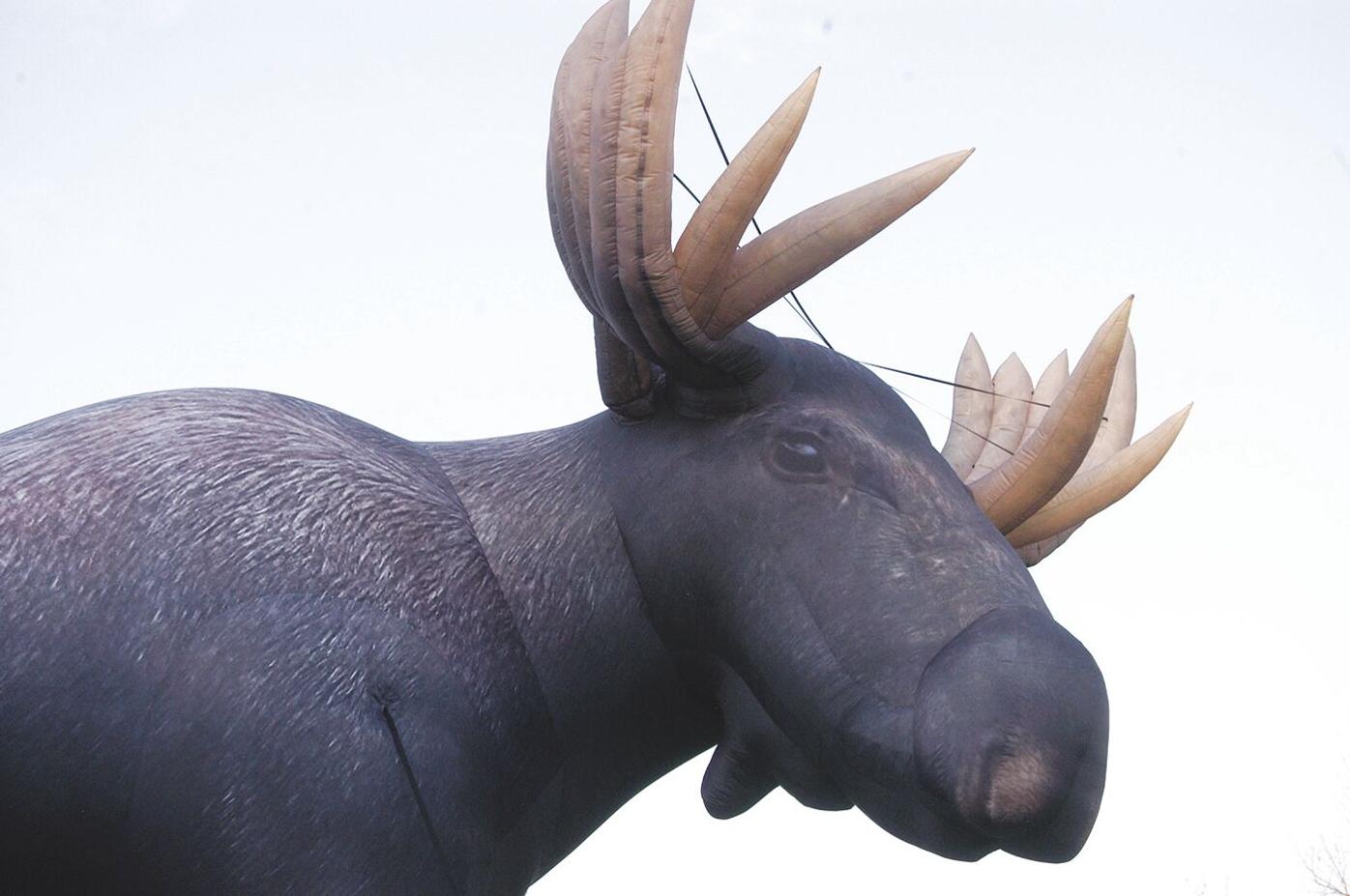 Larger-than-life inflatable replicas at the Minnesota Zoo’s “Nature Illuminated” include, pictured here, a moose, a snow monkey, a bullsnake and an amur tiger. 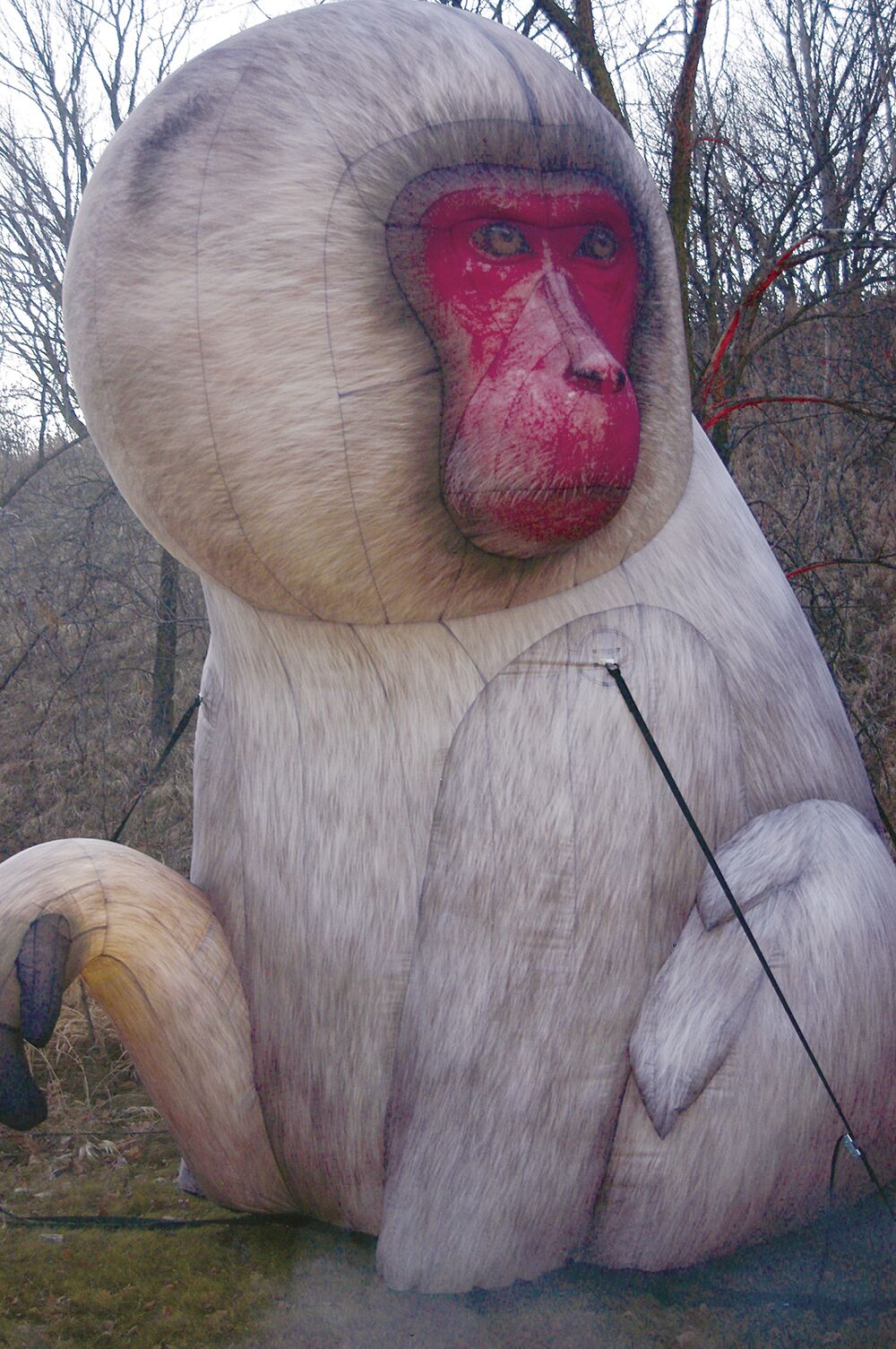 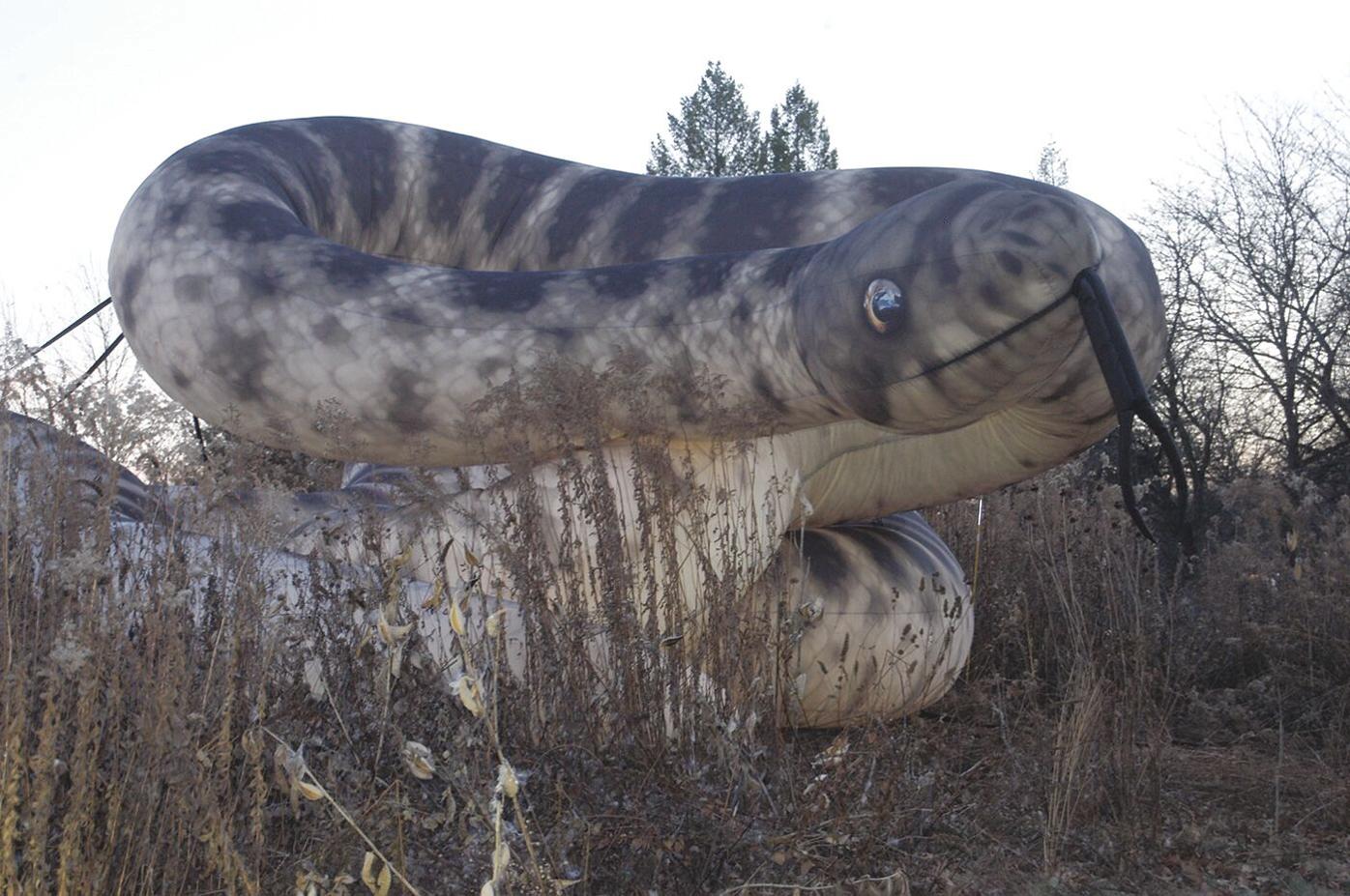 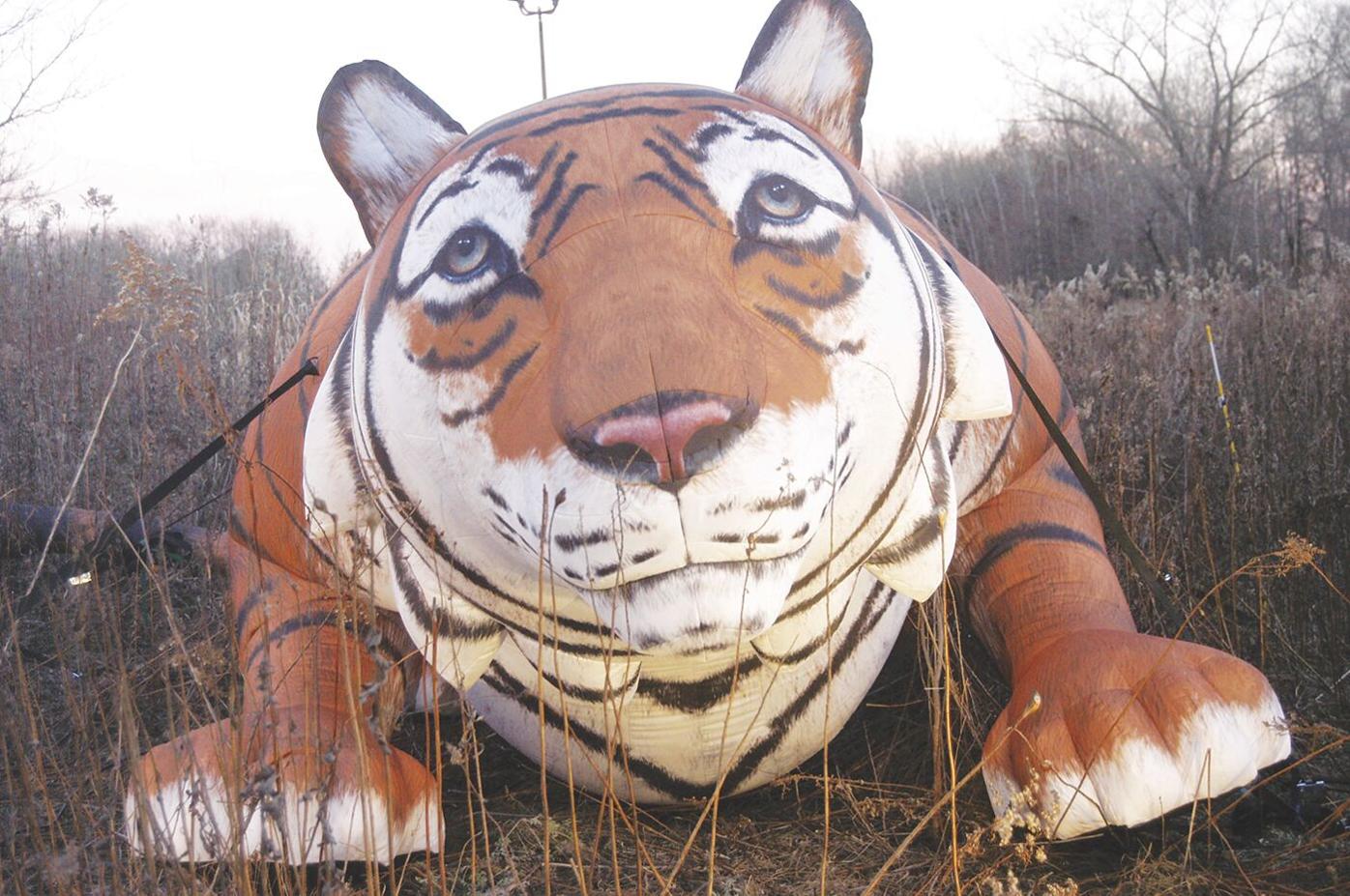 Larger-than-life inflatable replicas at the Minnesota Zoo’s “Nature Illuminated” include, pictured here, a moose, a snow monkey, a bullsnake and an amur tiger.

Even the market for custom-made inflatables was dampened by COVID-19.

Burnsville inflatables manufacturer Landmark Creations, whose clients range from major league sports teams to the GRAMMY Awards, was planning projects for the NBA and Coachella music festival when the pandemic struck.

With many of the live events and trade shows the company specializes in on indefinite hold, Landmark churned out medical tents for a couple of months, wondering when business as usual would return, said Stephanie Meacham, vice president of operations.

Then the Minnesota Zoo called.

Landmark was hired to create 32 giant animal replicas for “Nature Illuminated,” a drive-through exhibit that opened Dec. 3 at the zoo in Apple Valley and runs through Jan. 17.

The evening exhibit spotlights some of the world’s “most endearing and endangered animals,” the zoo says, with colorfully lit, larger-than-life art installations and an audio tour throughout.

“It was an amazing stopgap for us and ended up being an opportunity that pushed us in a lot of ways,” said the 30-year veteran of the inflatables industry.

The paid-admission event is a fundraiser for the zoo and for now, the only way to get through the gates. The zoo’s permanent exhibits are closed through at least Dec. 18 under the latest COVID-19 orders from Gov. Tim Walz.

“This is all tied to the zoo’s mission” of “connecting people to animals and nature, all in the name of saving wildlife,” zoo spokesman Zach Nugent said.

Most of the animals featured are in the zoo’s live collection, Nugent said.

“You’re going to learn about these animals, how they’re doing in the wild, and steps that we even here in Minnesota can take to ensure that they’re able to thrive,” he said.

Look for Minnesota favorites such as moose, loon and walleye, Nugent said.

“But then you’re going to see our red panda — a 30-foot red panda is one of our main displays,” he said. “You’re going to see a cockatoo, a polar bear — which is one of the animals not at the zoo, but does have strong conservation ties, and there are things we can do right here in Minnesota to ensure that polar bear populations survive for generations to come.”

One installation is “a little tribute” to the zoo’s newborn tapir and its mother, Bertie, Nugent said.

Zoos across the world are having a tough year with the pandemic, and so are Minnesota state agencies, of which the zoo is one, he said.

“This is a way for us to really raise some funds to assist sustaining the zoo,” Nugent said. “All the funds raised go back to animal care, to making sure that we’re able to maintain the grounds and ensure that the Minnesota Zoo will be a resource for generations to come.”

Meacham, of Prior Lake, said her Minnesota Zoo memories go back to childhood, when she rode the old monorail and watched the dolphin shows.

“Many of us are zoo members at Landmark, and we have family members who are also,” said Meacham, a partner in the company that launched in 1986 and has been located on West County Road 42 in Burnsville since 1996. “For us to be able to point at something on this scale that we’ve done that all of our friends and family can go drive through is a real bonus for us, and it’s more exciting than medical tents.”

Landmark has made wildlife replicas before, but doing so many at one time sharpened the staff’s skill at replicating “fur and feathers and textures,” Meacham said.

“Our team did amazing,” said Meacham, who has 22 employees. “If you see some of the textures up close, they’ve done amazing work. It looks very lifelike.”

Admission on Friday and Saturday is $35 per vehicle for members and $60 for nonmembers. Hours are 5-11 p.m.

Tickets must be purchased online in advance.

The drive through the zoo grounds is three-fourths of a mile, with a 30-minute audio tour. Vehicles will drive less than 2 mph. Occupants are encouraged to stop, look and take photos from inside the vehicle.

Expect an average wait of 20 to 40 minutes to enter “Nature Illuminated,” the zoo advises.

Tickets and information are available at mnzoo.org/natureilluminated/.