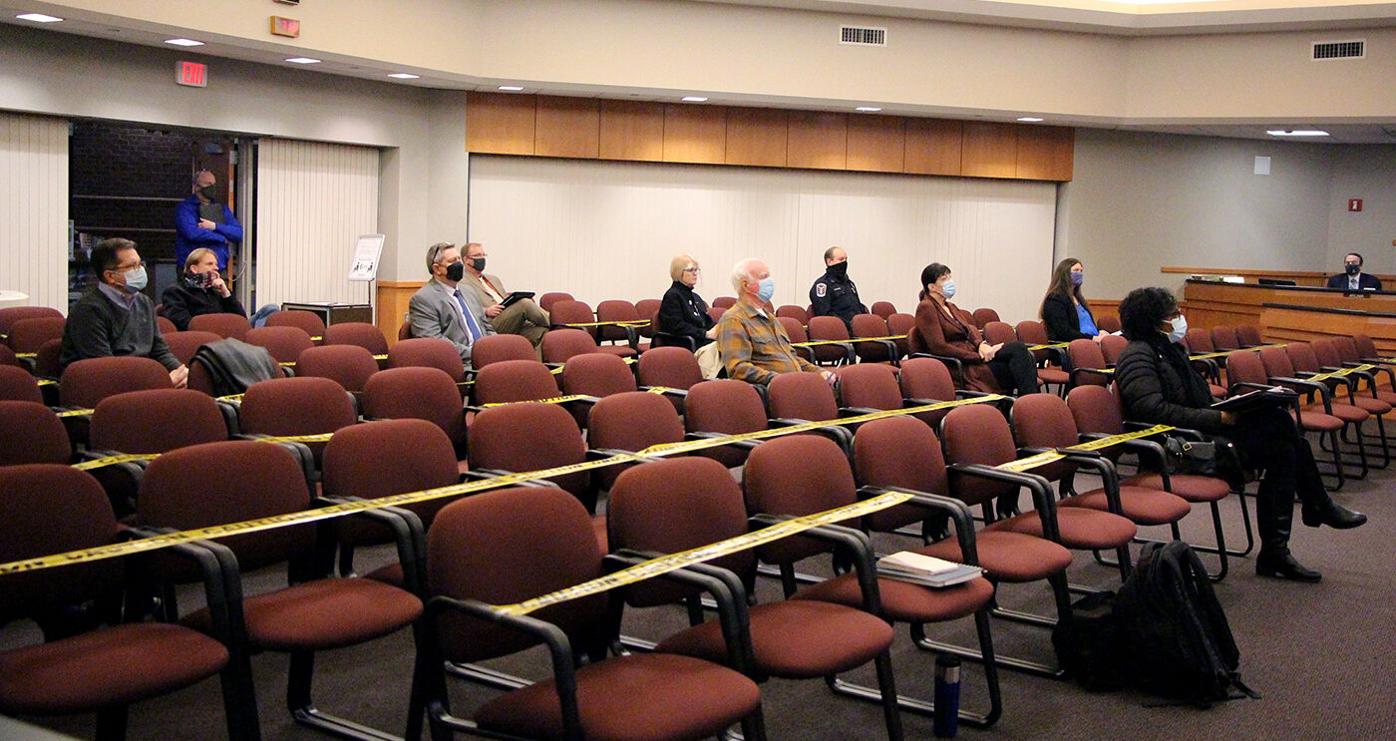 Community members, which included people who applied to fill a vacant Apple Valley City Council seat, listen to the City Council make its selection at the March 11 meeting. 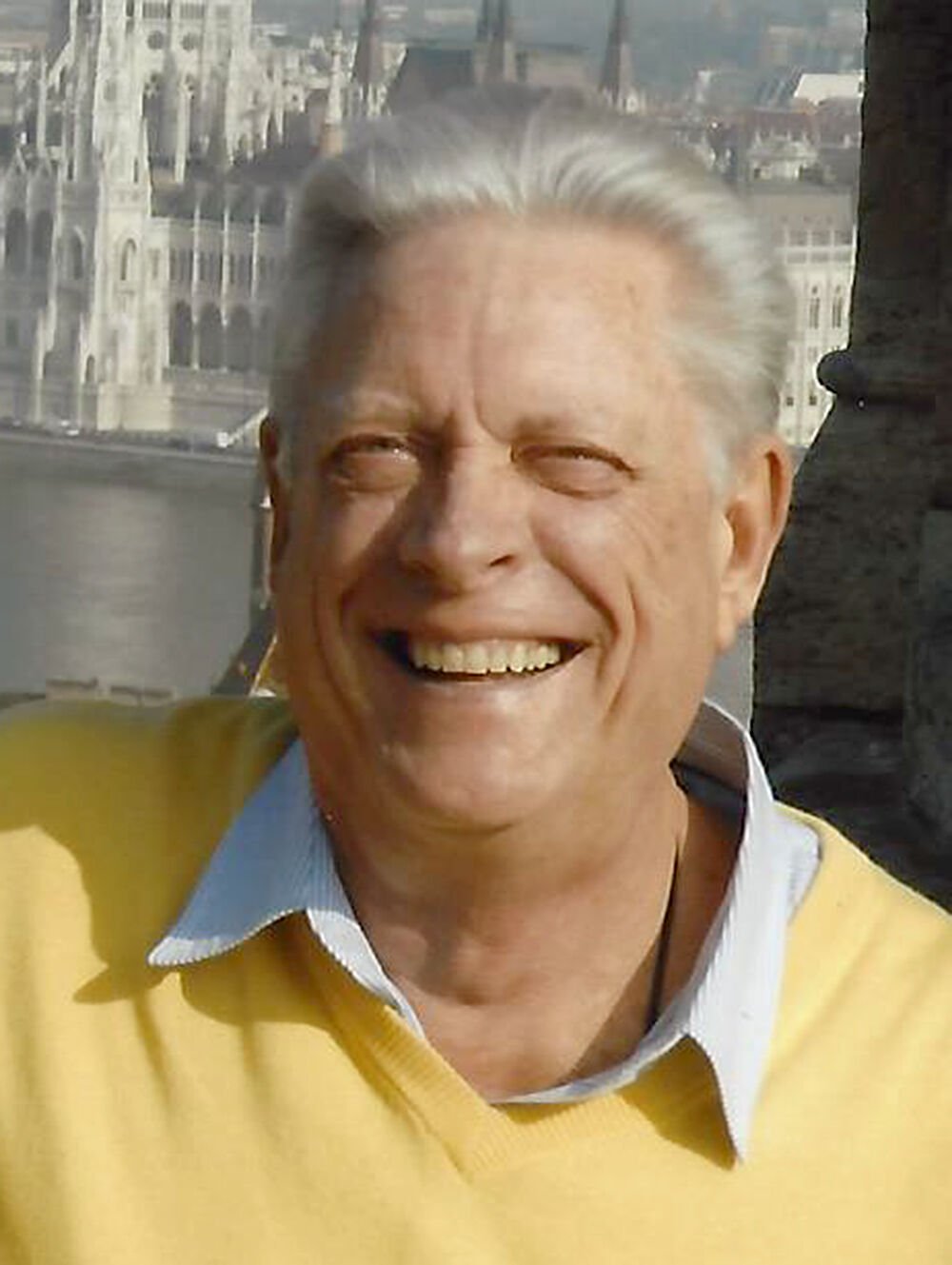 Has served on Planning Commission for over 20 years

Tom Melander says he’s been a “chronic volunteer” for most of his life.

It’s the reason he gave when asked why he’s served on the Apple Valley Planning Commission for over 20 years, with at least five of those years as chair. He’s also been involved with the Lake Alimagnet Homeowners Association in various roles, including president, and is a member of Risen Savior Catholic Church.

“I’m very gratified that I was selected,” he said during a March 12 interview.

He was chosen out of 11 applicants and appointed to fill the vacant seat by the City Council on March 11. Many of the applicants attended the meeting in person. Melander, who was out of town at the time, tuned in virtually.

“I was prepared for the long haul watching ... after they explained the process,” Melander said, adding he was shocked when the selection was made after only one vote.

The council followed a process similar to the one it uses to appointing members of city commissions and committees. The council decided to have each member vote on five people by paper ballot during the first round. The city clerk and city attorney tallied the votes and after this process, Melander was the only person left who had the number of votes needed to move onto the next step. The council members said they were surprised the candidates were narrowed down to one that quickly.

City Administrator Tom Lawell noted before the City Council’s vote that this process was used to fill vacant council seats in 1984, 1991, 1997 and 2008.

The vacancy on the council was created in January when Council Member Clint Hooppaw was appointed mayor, after former Mayor Mary Hamann-Roland resigned her position to take her new seat on the Dakota County Board.

The term for Melander’s new City Council seat expires Dec. 31, 2022. Melander is scheduled to take the oath of office at the April 8 meeting.

Melander, who grew up in Minneapolis, is a commercial real estate broker who has lived in Apple Valley since 1989. They moved to Apple Valley from Minneapolis because he and his wife of 43 years, Jean, believed it would be a safer place to raise their son, Mike. Melander and his wife have two grandchildren, Alice and Aiden.

Melander said he first got involved with the Planning Commission because of his experience working with planning commissions in other cities as part of his job. Some of them didn’t follow the rules, he said, and he decided he wanted to make sure developers and others coming before the Apple Valley Planning Commission would be treated fairly.

“Rather than sit back and grouse about that ... step up and do something yourself by golly, and I’ve done that and it was very gratifying,” he said. “More people in my business ought to be on planning commissions because it’s a great background for the kinds of things that planning commissions do.”

Melander wrote on his City Council application that he saw the opportunity to be on the council as the next logical step to serve the city and having a voice on the council would allow him to work toward implementing recommendations made by the Planning Commission.

Otherwise, Melander plans to learn more about how the city budget works along with other city functions.

“I’m not going to jump in and start wanting to change the way things are done. I expect to spend a reasonable amount of time in the beginning, just figuring out the lay of the land and in the way things operate and procedures,” he said.