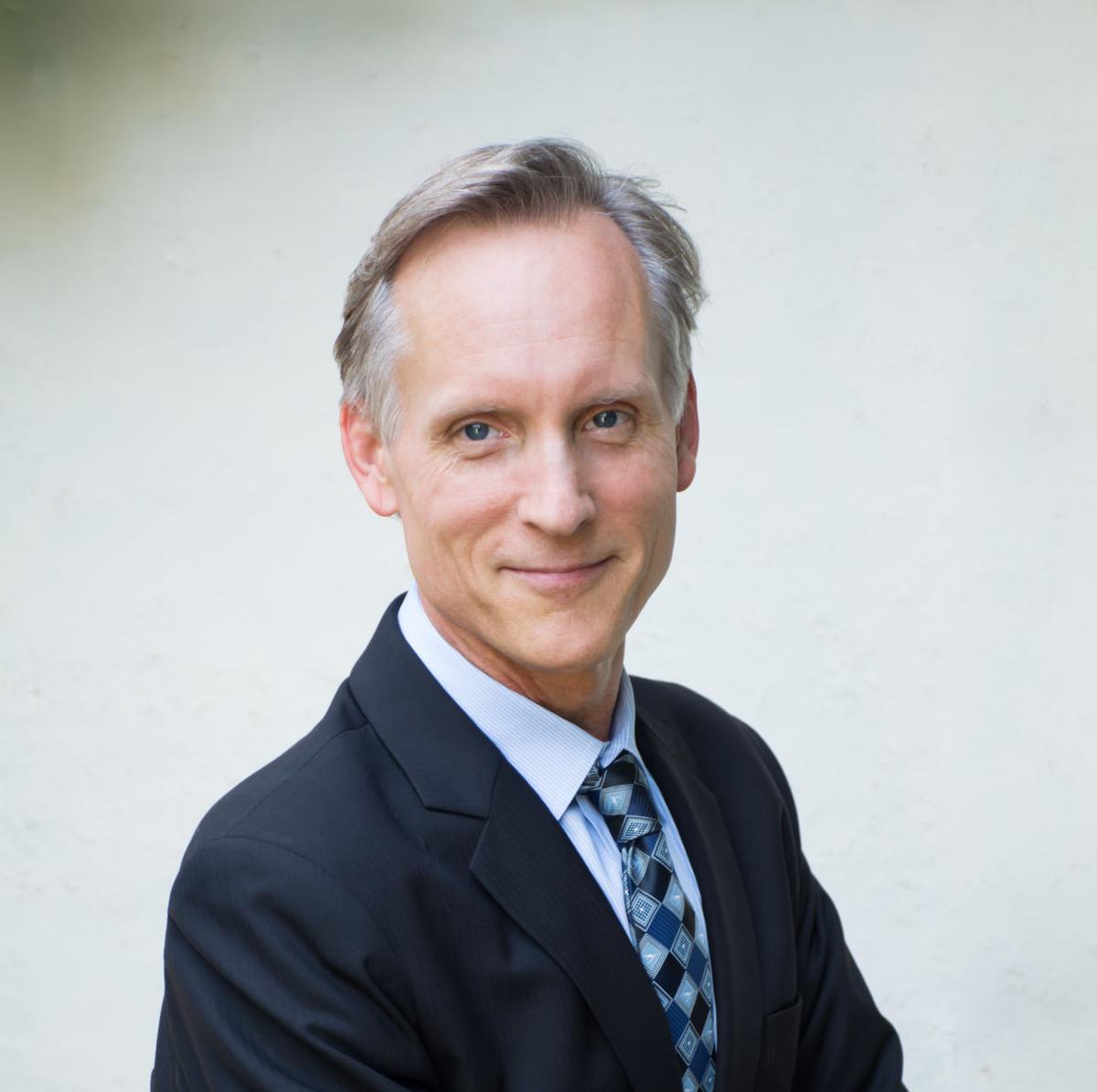 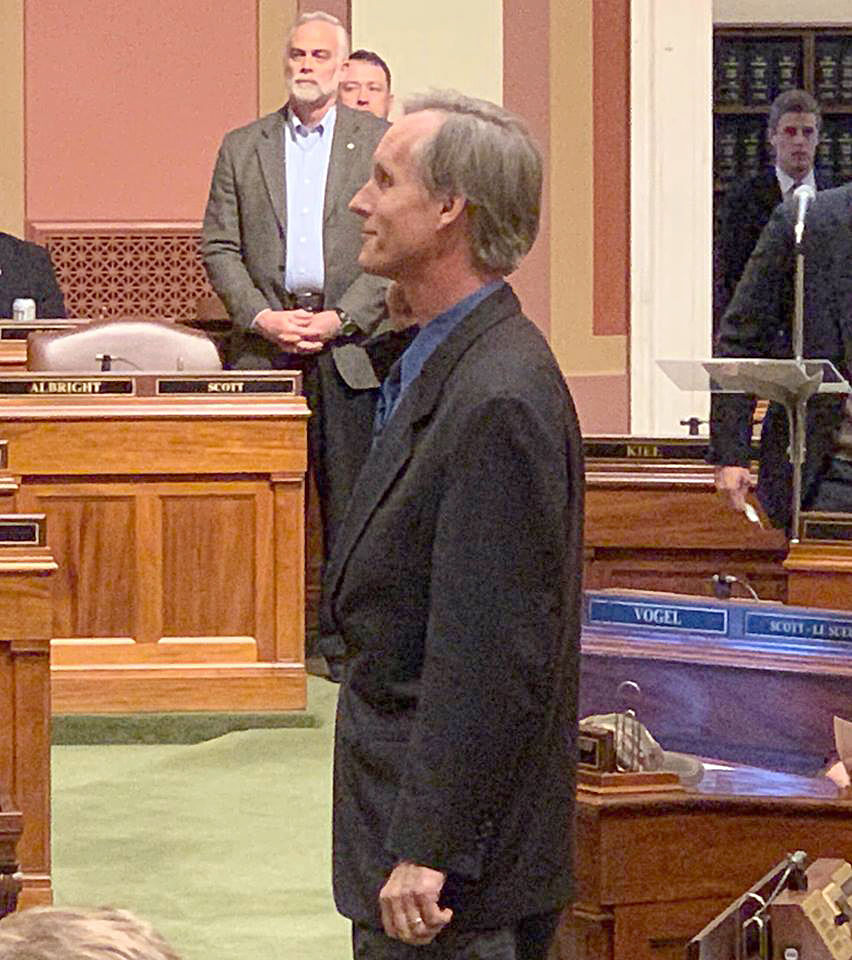 District 57A Rep. Robert Bierman was sworn in on Jan. 10. He missed the first day of the legislative session on Jan. 8 due to being hospitalized.

District 57A Rep. Robert Bierman was sworn in on Jan. 10. He missed the first day of the legislative session on Jan. 8 due to being hospitalized.

House District 57A Rep. Robert Bierman’s swearing in was delayed, after he missed the ceremony on the first day of the legislative session on Jan. 8, because of being hospitalized, according to his Twitter account.

A statement posted on Jan. 7 to the Twitter account said Bierman had been hospitalized for the past two days at Fairview Ridges Hospital in Burnsville for an infection.

I’m sad to announce I will be unable to attend the first day of session swearing in ceremony tomorrow due to a health issue (full statement below), but I look forward to getting back to work later this week! #mnleg pic.twitter.com/qhgfIE0ZMz

Bierman said in a Jan. 14 statement that he developed the infection after having a medical procedure done over the holiday season.

“I’m grateful for the dedicated staff and quality care I received at Fairview Hospital in Burnsville,” he said.

According to Bierman’s office, he was released from the hospital on Jan. 9. He was sworn in on Jan. 10.

“I’m looking forward to serving in a way that reflects our communities’ shared values, and delivering bipartisan solutions to make our state government work efficiently for all Minnesotans,” he said in the Jan. 14 statement.