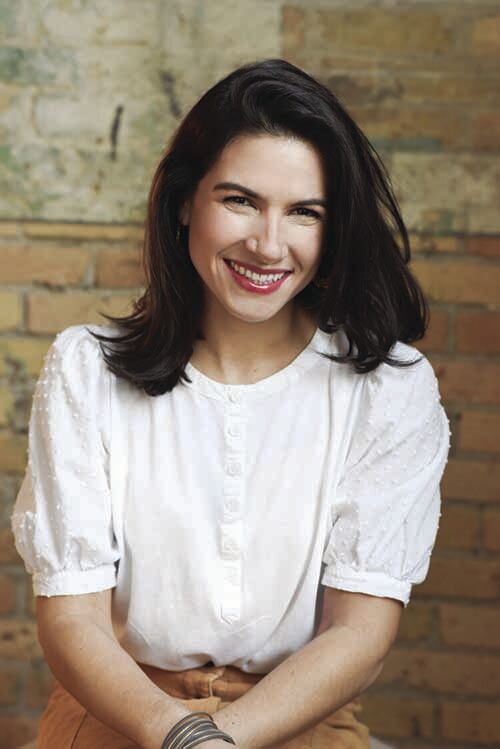 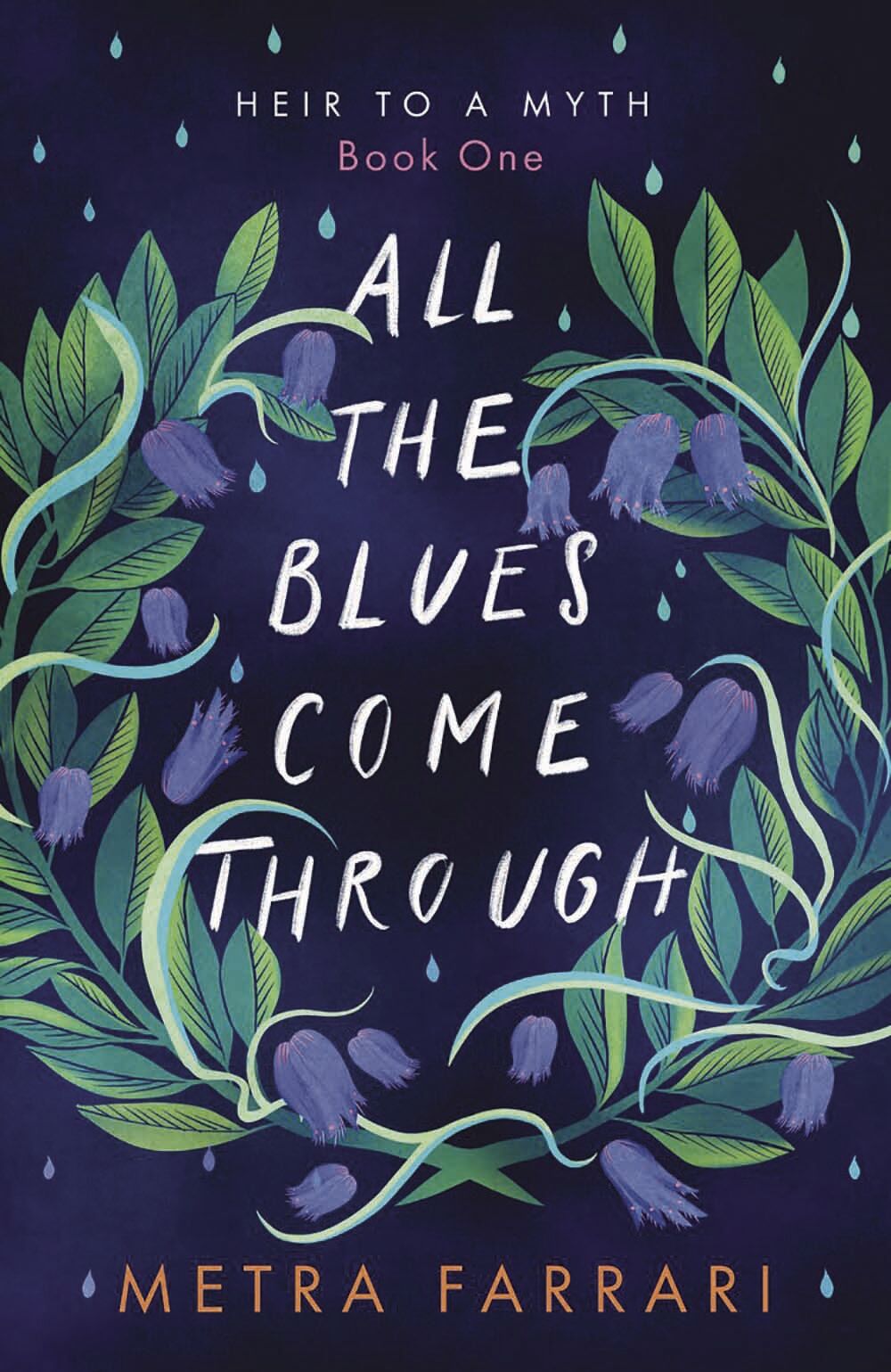 Metra Farrari’s "All The Blues Come Through" released June 11

Metra Farrari remembers rushing to the Eagan Barnes & Noble for the latest release in the Harry Potter and Hunger Games series.

Many of the early fans of those books are all in their 20s and 30s with jobs and family obligations.

Farrari is one of those millennials nostalgic for the whimsical adventure books of her youth, so she decided to write her own.

Her first novel “All The Blues Come Through,” will be released June 11.

“It’s a really great, poolside summer book,” Farrari said. “It’s escapism. It’s good for book clubs. My ultimate goal is to help someone escape from the news or their toddler, all the things going on, even for 5-10 minutes. Reading has helped me escape some harsh realities in my life. I really hope people enjoy it.”

The books is about Ryan, a single, cat-crazed 28-year-old botanist, who is working on saving the world from climate change.

When Ryan is accused of being a descendant of the Greek god Artemis and the key to freeing the Olympians from exile, she joins world of demigods, centaurs and “major Greek hunks” for an adventure of a lifetime.

“It’s inspired by young adult novels, but I thought I would write something for millennials who are a little older,” Farrari said. “It’s an escape, a fantasy, but it’s got that contemporary humor. We’re all older now. Our problems are much more serious now. (“All The Blues Come Through”) is more whimsical but it’s for grown ups.”

She said feels that many people who grew up reading those young adult books now get their fantasy fix via television.

“There’s these Netflix series and ‘Game of Thrones,’ the types of shows that are targeted to millennials who grew up with ‘Twilight,’ ” Farrari said. “Shows that reflect the nostalgic content we’re craving, but there’s not a lot of novels out there.”

Farrari dreamed up the plot of “All The Blues Come Through” about six years ago, but she’s been busy.

Her gig with The Flash, Eastview’s broadcast news department, developed her interest in being in the media.

She graduated from the University of Wisconsin-Madison with a degree in journalism and went on to intern with “The Oprah Winfrey” show.

She was hired full time for the last two seasons working in the research department. She helped provide background to Winfrey on topics such as skin care routines, Tom Cruise and President George W. Bush.

When the show was over, Farrari continued to work for OWN Network with “The Rosie Show” with Rosie O’Donnell, who Farrari considers a true friend.

She went on to work in event production and media relations in Chicago, before moving back to Minnesota to raise a family.

“I talked with my husband, and we decided it’s time to become a full-time writer,” Farrari said. “It’s always been my dream.”

It wasn’t as easy as she expected. Her three young children keep her busy.

“Being a stay-at-home mom is a full-time job,” Farrari said. “I always say I’m a ‘nap time novelist.’ I write as much as I can during nap time and after bed time. I’ve had three children, but this has been my hardest labor so far. It was a six-year gestation period. I can’t believe Friday it’s going to all come to fruition.”

The book is being published through Wise Ink Creative Publishing of Minneapolis.

“All The Blues Come Through” is the July book club pick for KDWB radio show host Falen.

The book is available on the website metrafarrari.com as well as Amazon, Barnes & Noble, and Cream & Amber bookstore in Hopkins.

The adventures of Ryan likely won’t be over with “All The Blues Come Through” either. It’s the first in the “Heir to a Myth” series.

“This is the first book in a trilogy,” Farrari said. “The draft of the second one is coming. Hopefully it will be out there in the next year, year and a half.”