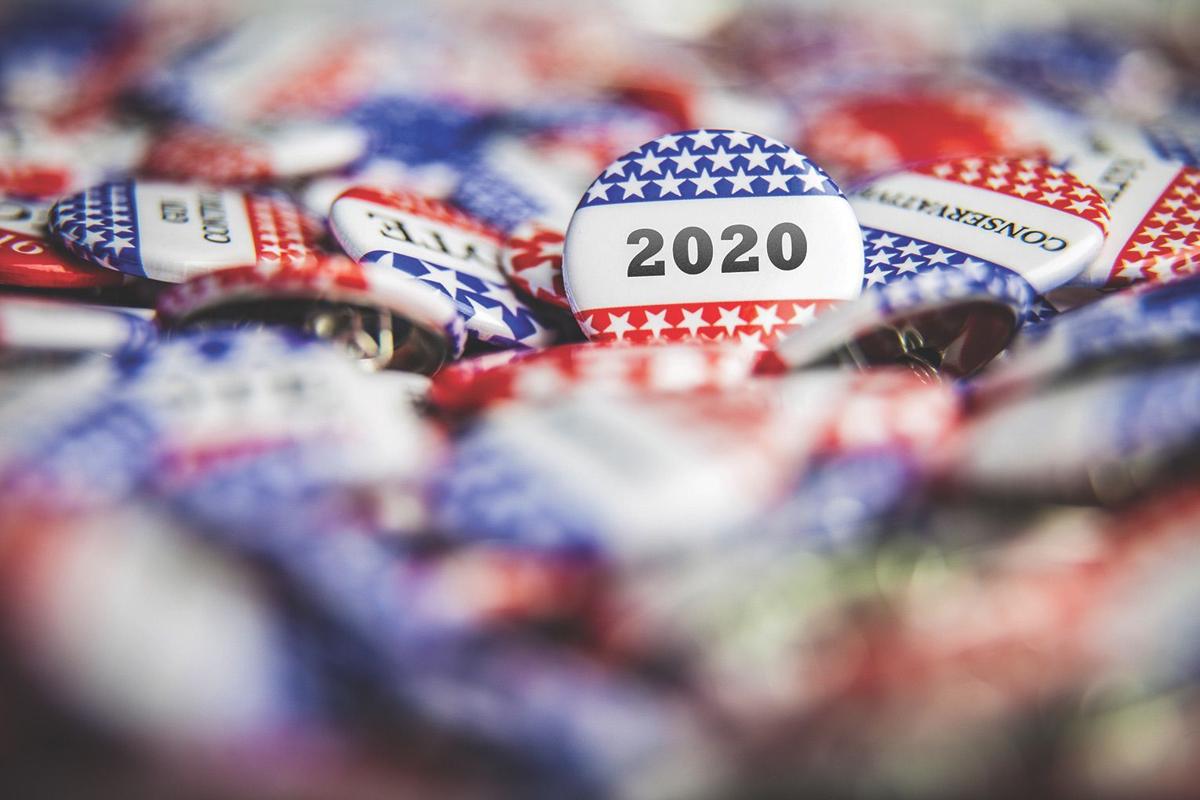 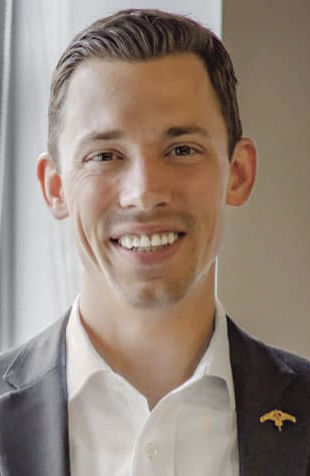 Prior Lake resident Tyler Kistner was endorsed by 2nd District Republicans on the first ballot during Saturday's online convention to face off against U.S. Rep. Angie Craig, D-Eagan.

Kistner, who served as a Marine Special Operations Forces veteran for nine, earned the endorsement over two other candidates who had strong support among delegates – Apple Valley resident Erika Cashin and South St. Paul resident Regina Barr. There were reportedly 400 participants in the convention that was held virtually using the online platform Zoom.

"I am honored to have earned your endorsement to be your candidate in 2020," Kistner said in a Facebook message. "I'd like to thank Regina Barr and Erika Cashin for running a spirited campaign."

As a Marine, Kistner said he has been on four overseas tours, leading and commanding over 500 personnel conducting counterterrorism and counter China/Russia aggression operations.

"Now, our party must unite together to beat Angie Craig in November," he said in a statement. "These are not ordinary times, and the stakes have never been higher. Our country is facing an unprecedented enemy in the form of this pandemic and a record number families and small businesses are hurting. I will fight for the people of Minnesota and work with President Trump to get our country and our economy back on track."

"Kistner's experience serving in the Marines, and overall candidacy highlights the importance of the voices of a younger generation and will be a welcomed addition to Congress," said Republican Party of Minnesota of Minnesota Chairwoman Jennifer Carnahan. "Kistner's decisive win proves he is a force to be reckoned with on the campaign trail and is going to be just the person to defeat Angie Craig in November."

More coverage about the 2nd District 2020 election is at https://bit.ly/2XArKR9.

The 2nd District includes all or portions of Dakota, Scott, Wabasha, Goodhue and Rice counties.