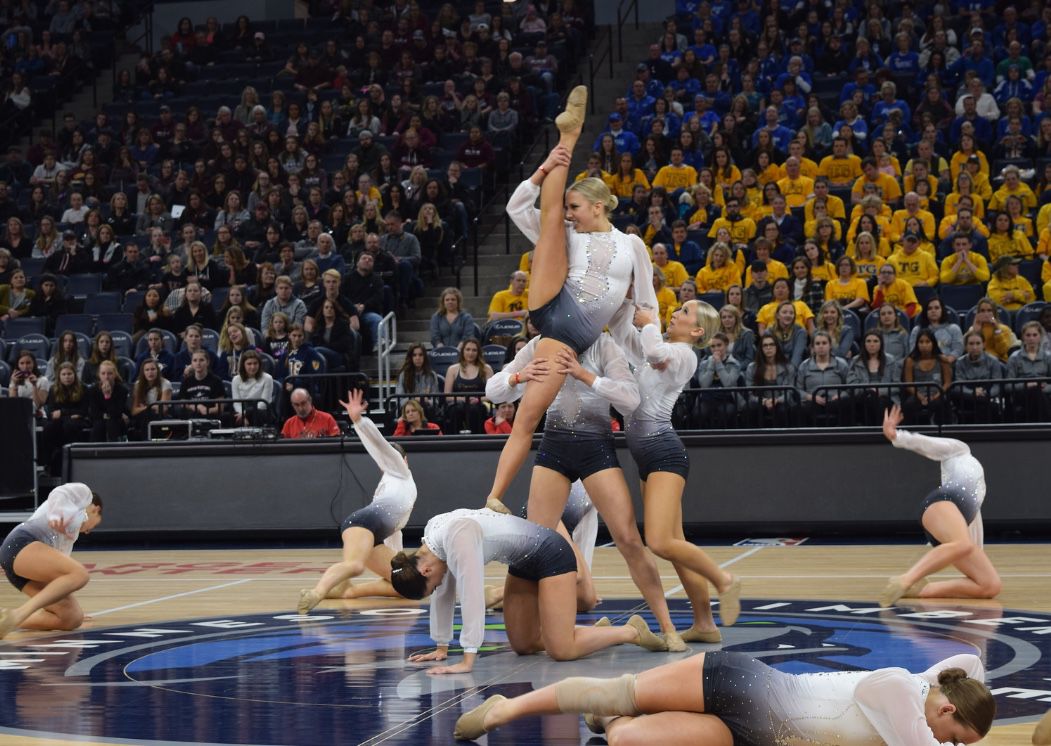 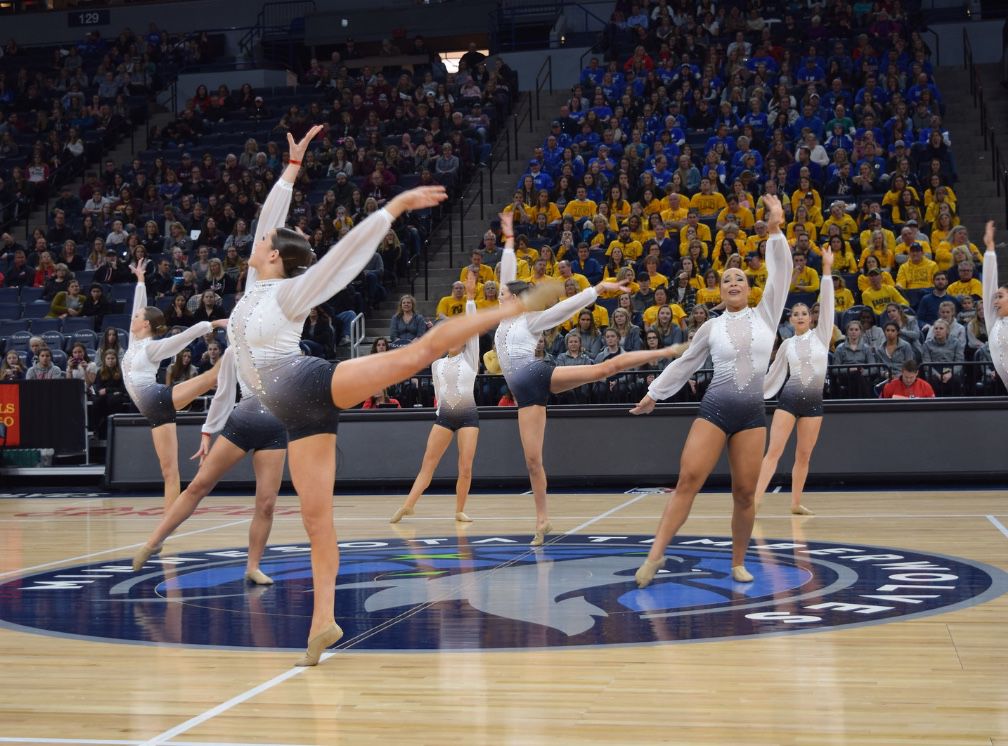 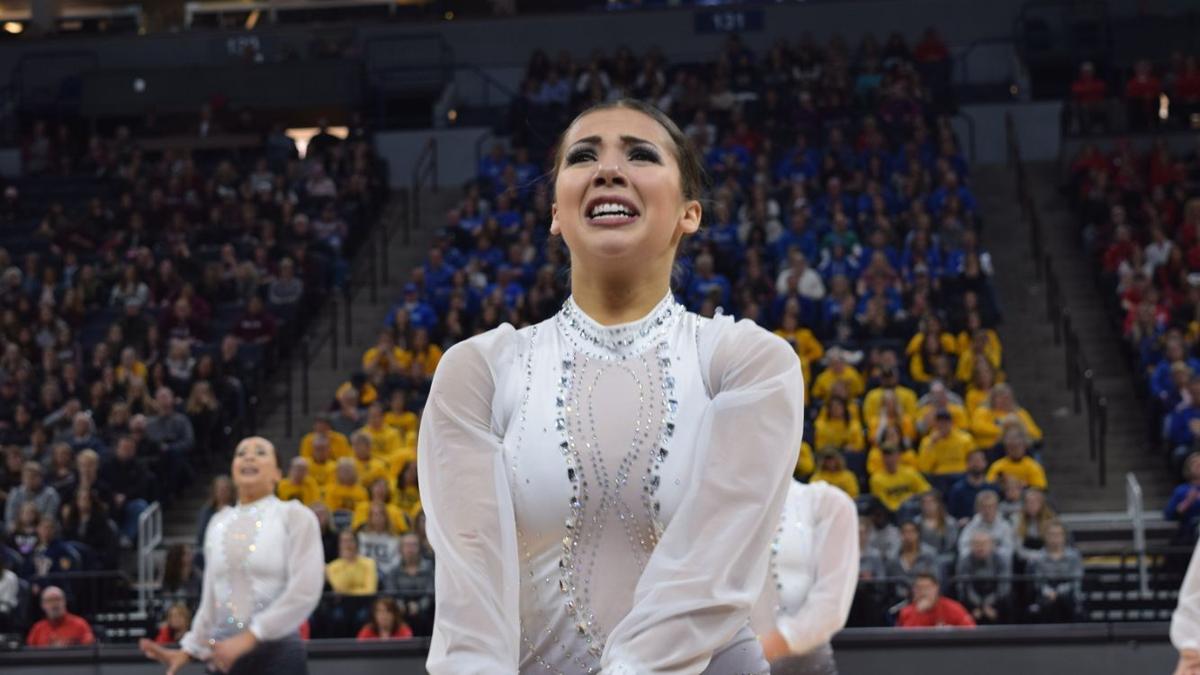 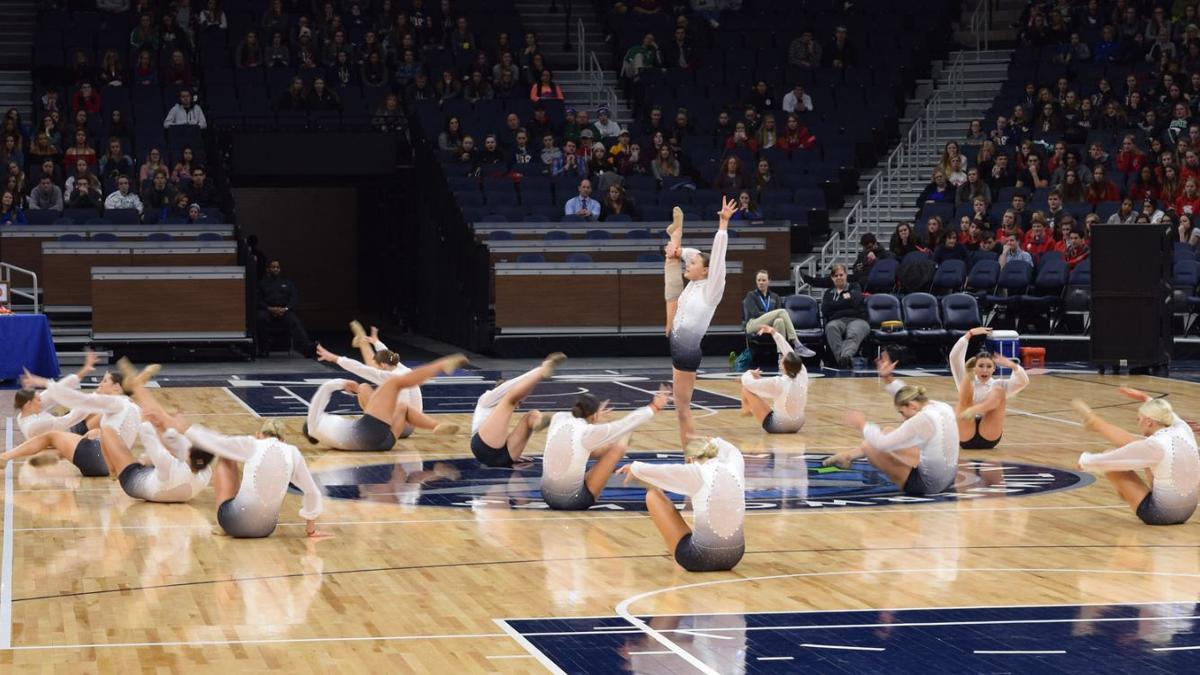 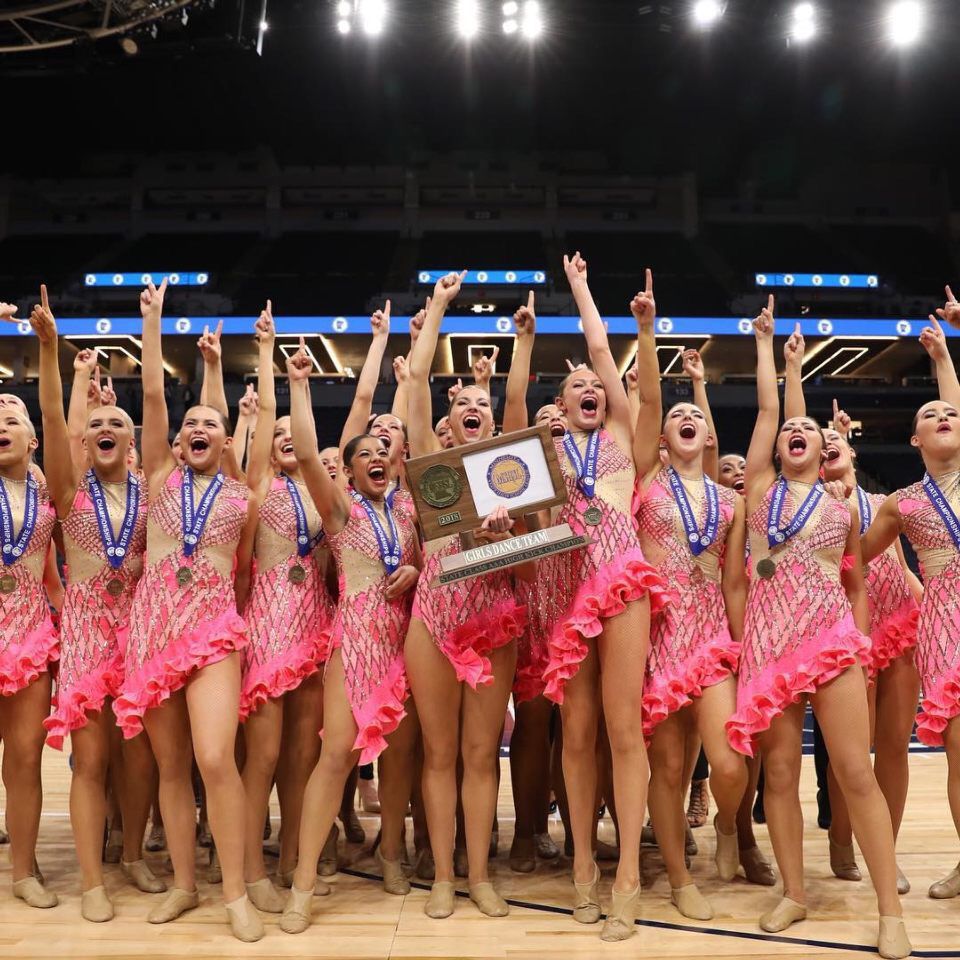 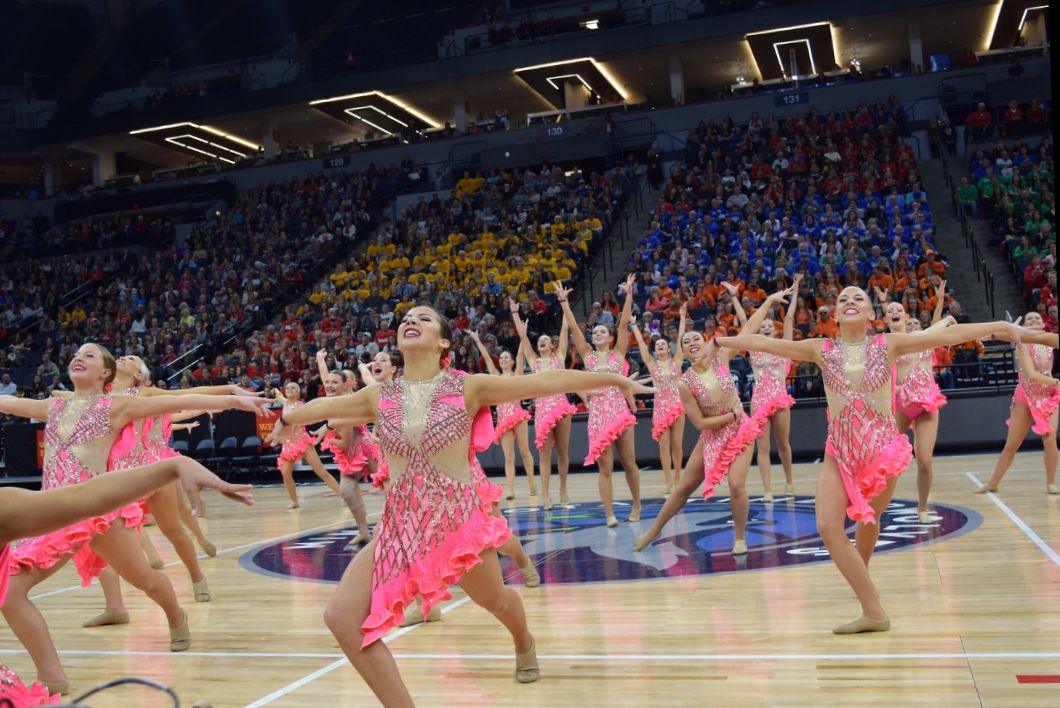 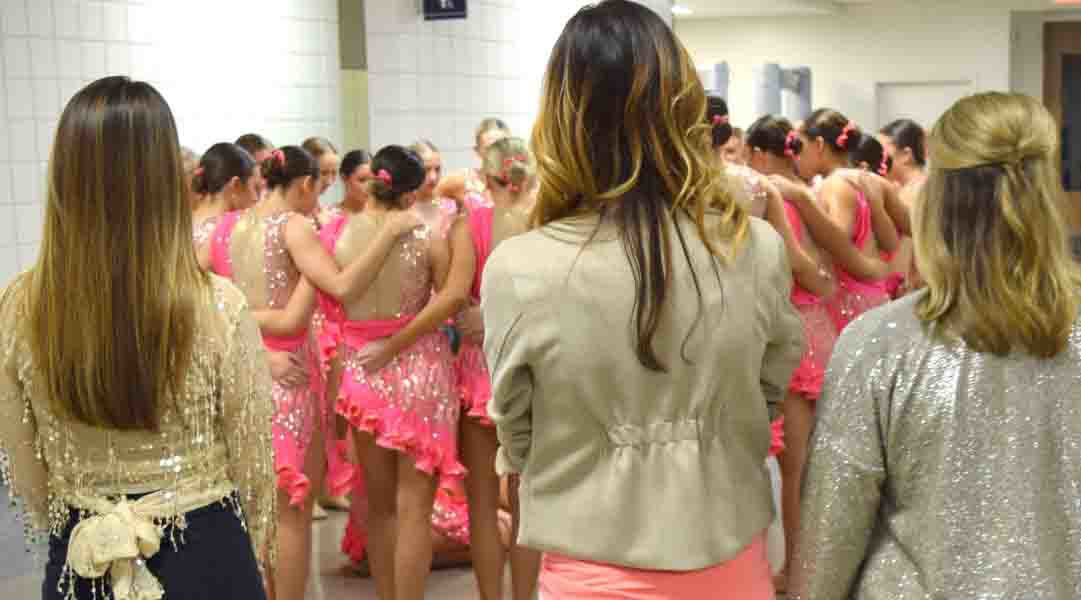 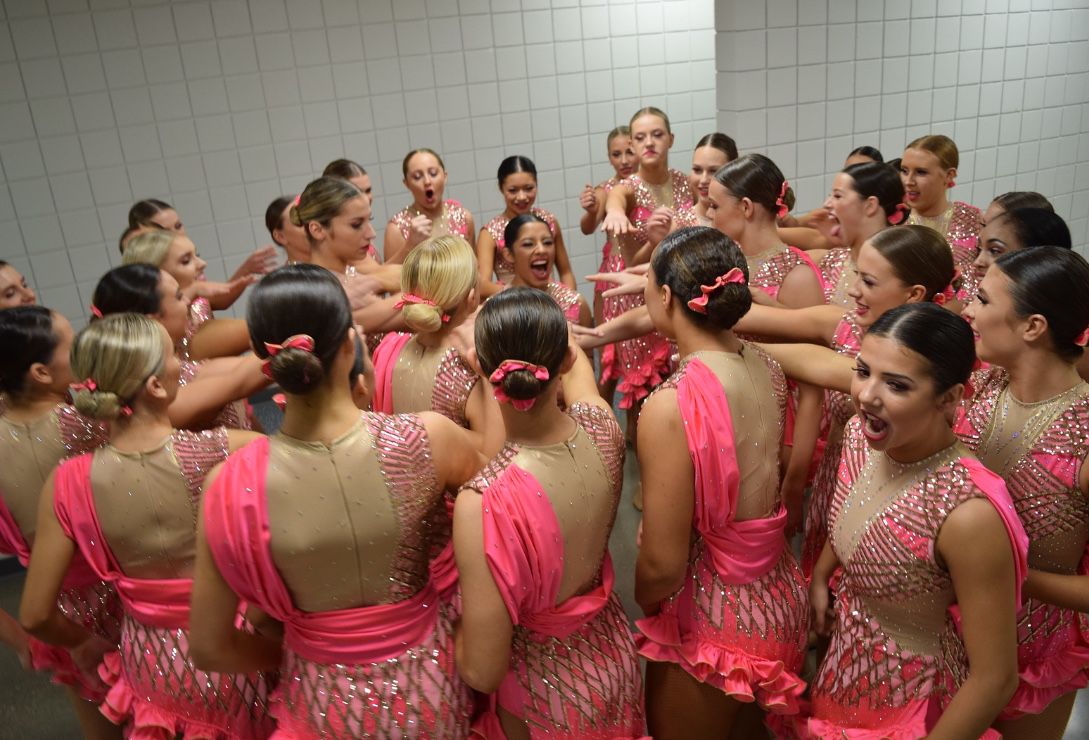 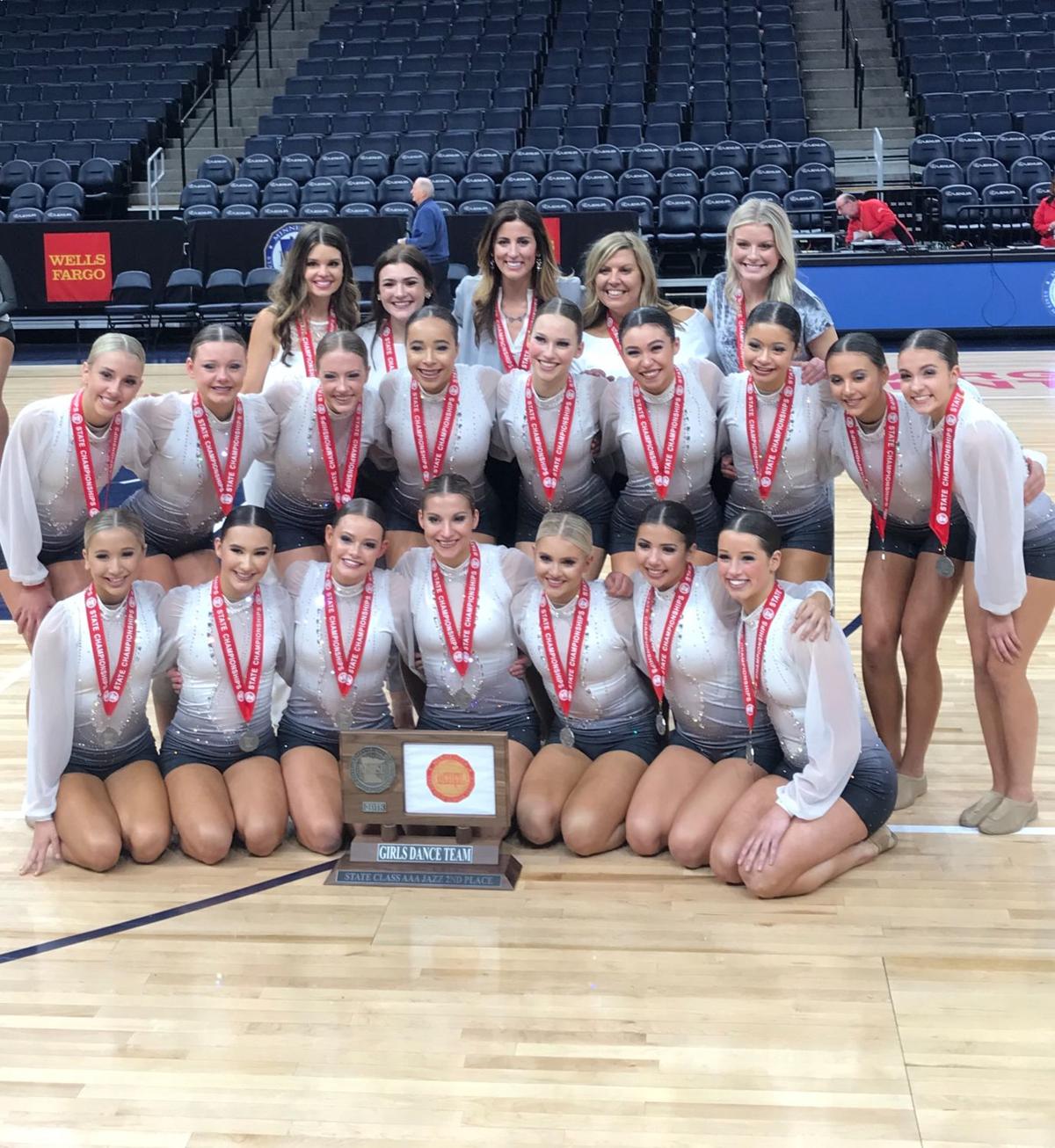 Team also finishes as runner up in Jazz

After team members performed both in the finals, Coach Jenny Raiche said they all knew they could not have done better as a team.

“There was nothing more to say than I was so proud of them and I hoped that no matter what the outcome of the results were, they enjoyed every moment of performing with their teammates and sharing their love for this sport with all of those watching,” Raiche said.

Success in dance is nothing new to Eastview, which in its 21-year history has won 15 state titles — four are in Jazz. The team has won three straight High Kick state titles.

The High Kick routine made an impact on judges and audiences this year as it incorporated elements of ballroom dance.

“The authenticity of the Latin and Cuban music along with the ballroom steps made this routine stand out from their competitors due to its difficulty and energetic style,” Raiche said.

In the Jazz category, Eastview went a different direction than most as it used instrumental music with voiceovers inspired by a blog written after the mass shooting outside a Las Vegas hotel during a country rock music concert.

Raiche said the piece, for which choreography started not long after the shooting in October 2017, struck emotional responses from audiences.

“The focus of the routine was to push the choreography in terms of movement quality while maintaining strong technique and difficult skills,” Raiche said. “The message of the words was one important to me in that beyond teaching dance skills, it is my responsibility to help these young adults make a positive impact on our world.”

Eastview advanced to state by earning top scores in the section and qualifying round during the two-day state meet.

While the team has been practicing each weekday during the season for about two and a half hours each night, preparations for some competitions was complicated due to their participation in the Super Bowl halftime show, which was staged at US Bank Stadium in Minneapolis.

Some of their practice time was devoted to secret preparations for the Super Bowl and led to additional practice time to be ready for sections.

Raiche traces the desire for the team members to work hard and keep performing at a high level back to their first practices.

“We spend a lot of time at the beginning of the season defining our purpose, setting lofty yet attainable goals and talking about what will make this team work this year,” Raiche said. “Our senior leaders did a fantastic job this season of leading the way with their dedication, kindness and their ability to know when to have fun. We always change our kick routine part way through the season and that really helps (us) stay motivated.”

She called their final performances at state the season’s best.

Kisch and Hallum were named to the Jazz All Tournament Team.

Boguslawski and Matalamaki were named to the High Kick All Tournament Team.

Cockerill, Kisch and Matalamaki earned All-State Academic, as the team garnered All State Academic honors with its 3.67 GPA.