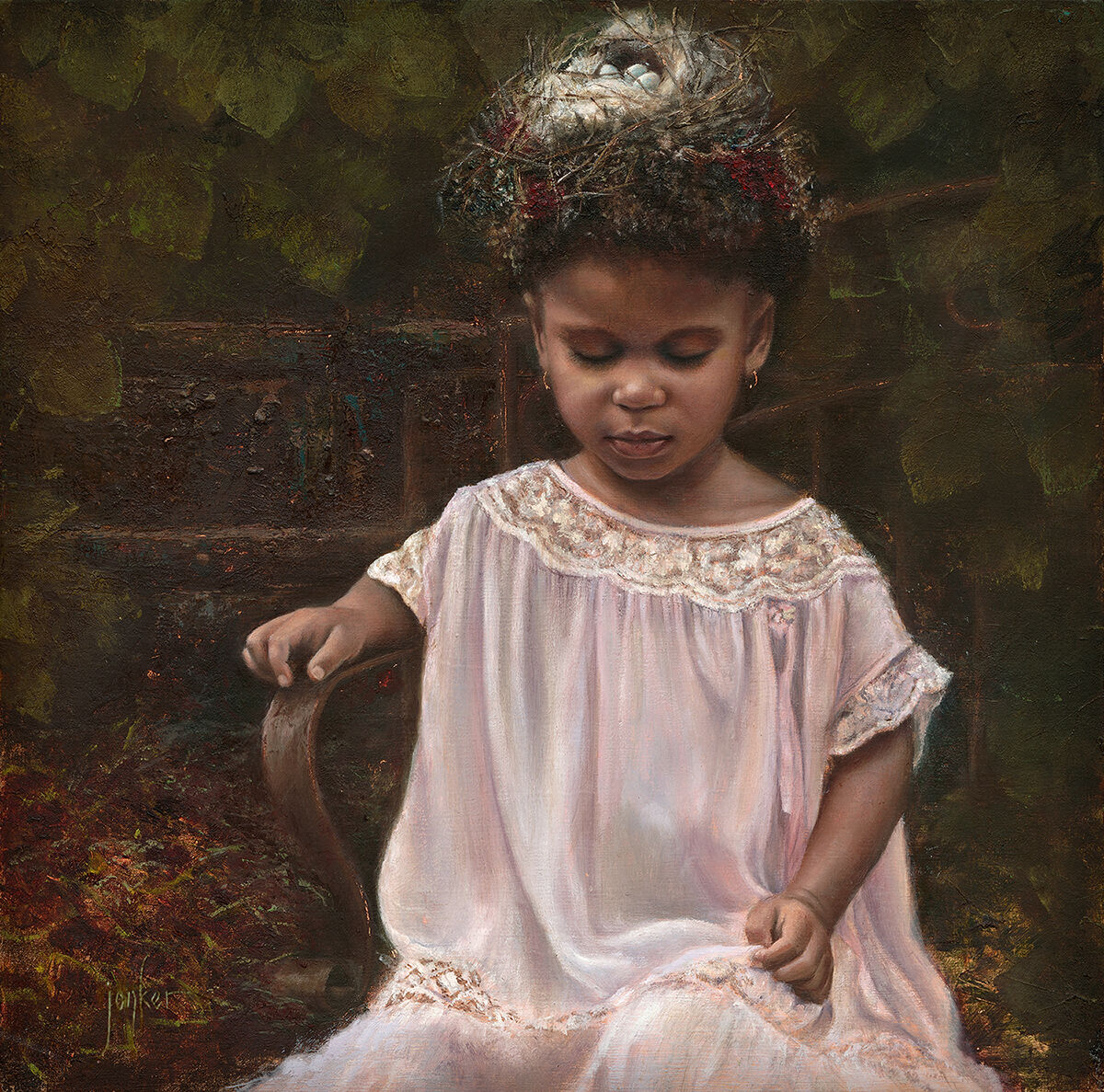 Apple Valley artist JuliAnne Jonker’s painting, “Espere,” is one of 28 works of art being sold at Sotheby’s first ever online auction for “important 21st century realism.” 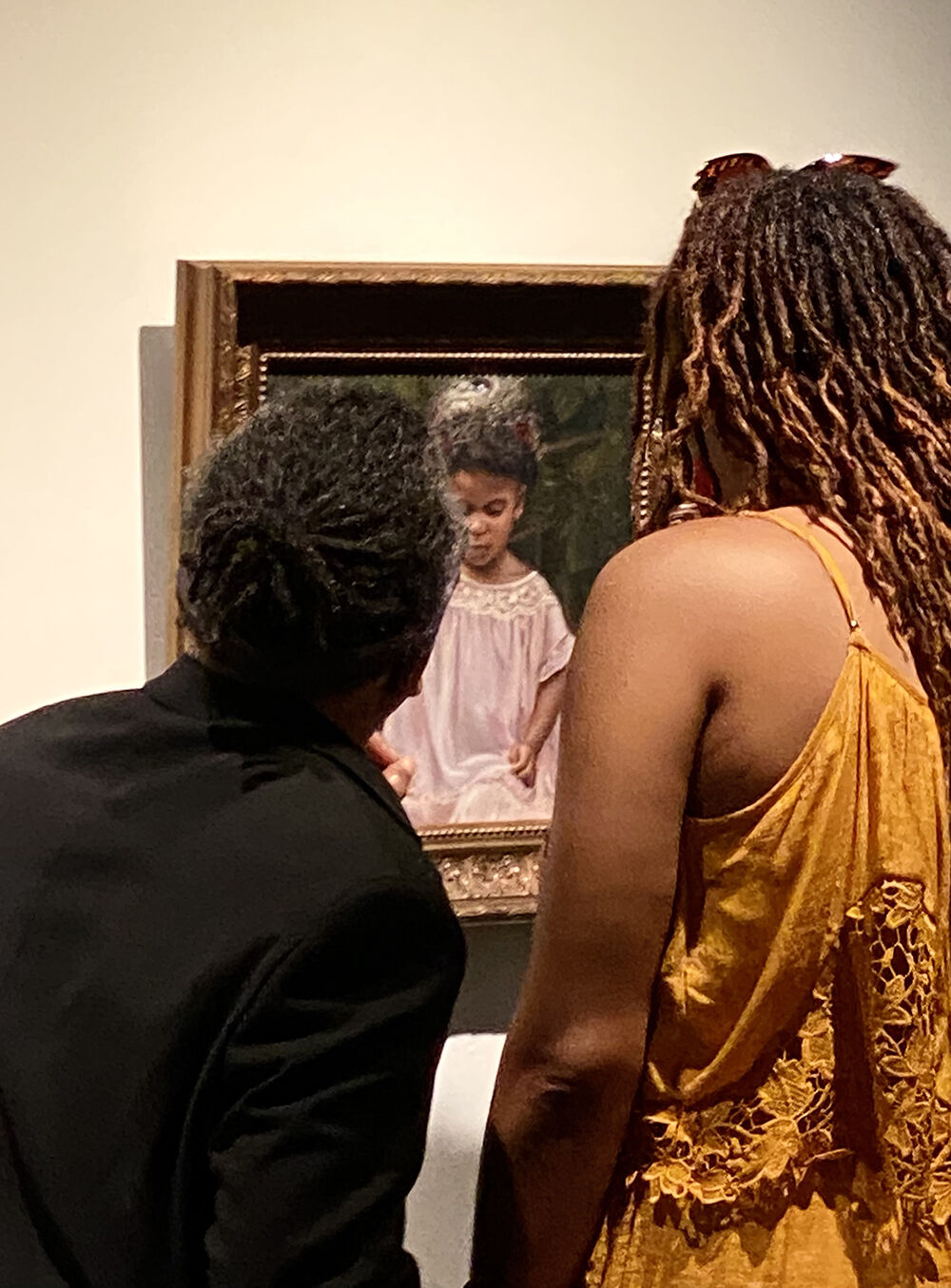 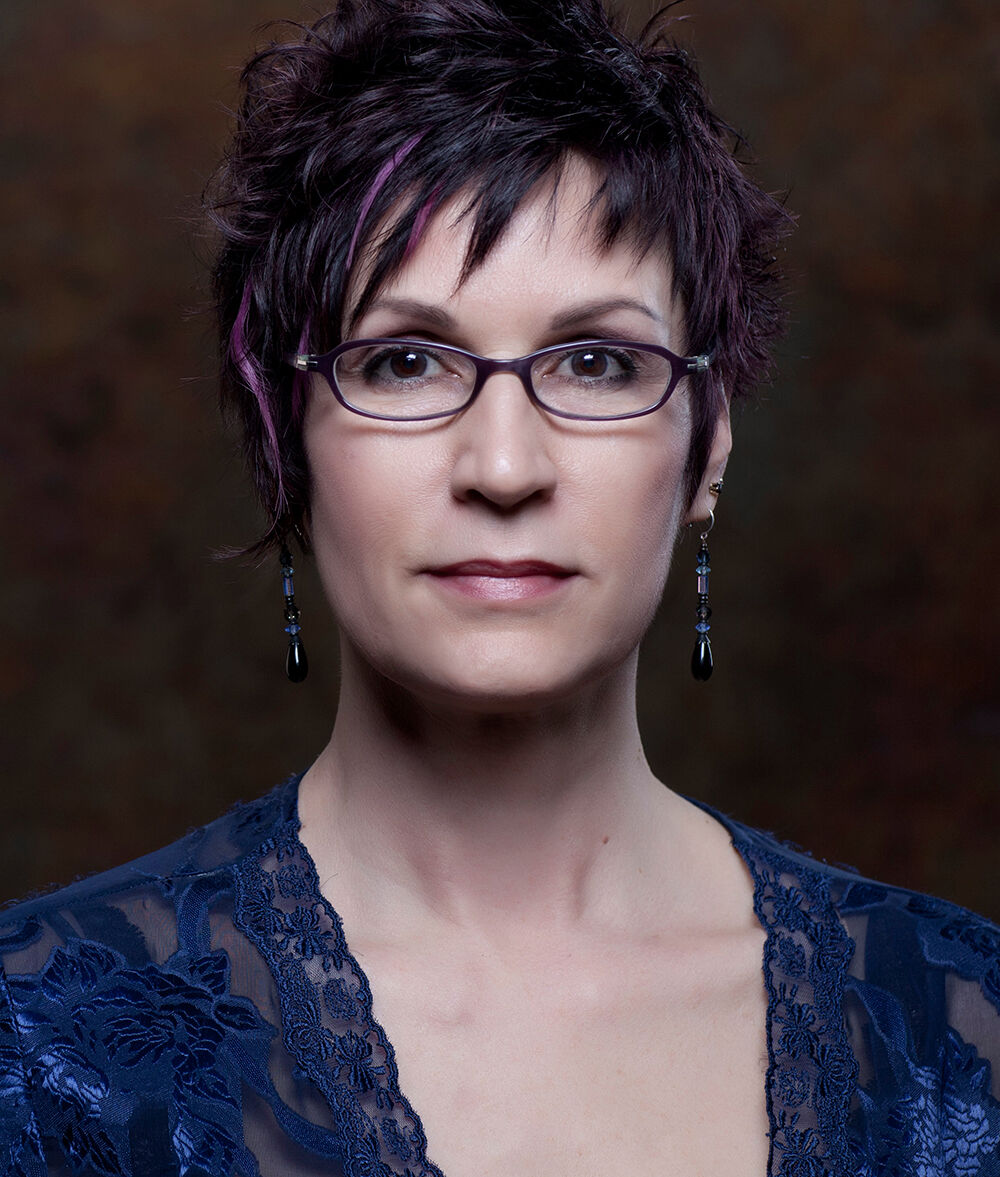 Apple Valley artist JuliAnne Jonker’s painting, “Espere,” is one of 28 works of art being sold at Sotheby’s first ever online auction for “important 21st century realism.”

The painting ‘Espere’ also on display in New York

A 277-year-old auction house opened its first ever online auction for “important 21st century realism” on July 16 with art pieces for sale, including one created by Apple Valley artist JuliAnne Jonker.

The competition received 4,941 entries from 83 countries. Of those entries, 91 were chosen to be displayed for in-person viewing the 15th annual International ARC Salon Exhibition in New York from July 16-26.

Jonker’s painting “Espere” (meaning hope in French) is one of the 28 works of art in the online auction and 91 pieces on display in New York. She said it’s one of the biggest honors she’s received of her art career.

“It’s amazing and unreal,” she said.

The subject in the painting, her granddaughter, Isabella at age 3, is shown with a bird nest filled with eggs on top of her head. Isabella’s face is lowered with her eyes closed.

The painting was the fourth in a series Jonker created called “Transcendence.” Each piece had human subjects but the works were more conceptual. The theme of the series was about getting to a place of peace no matter what happens in life, Jonker said.

“That whole series is about that inner place of whether it’s been abuse or sickness or your parents died, just all the stuff people have to overcome in life,” she said.

Jonker, a 1975 Burnsville High School graduate, and her husband have lived in Apple Valley since 1989. They have four adult children – two sons and two daughters – who all graduated from the Rosemount-Apple Valley-Eagan School District, and six grandchildren. Jonker lived in Mexico, Texas and California before coming back to Minnesota.

Jonker grew up in a family of creatives, with parents who were jazz musicians. Her siblings and children also have pursued art media including music, writing, painting, working with textiles, hairdressing and acting.

As an adult, Jonker has worked with multiple art media including sculpture, photography, mixed media, watercolor painting and painting with wax.

She describes herself on her website as a “realist painter creating commissioned portraits and figurative works in a variety of media.”

According to Sotheby’s website, the artwork on display for the ARC Salon Exhibition was created by a diverse group of artists working within the realist tradition.

“Starting as only a murmur in the 1980s, the 21st Century Representational Art Movement has grown exponentially along with interest and demand. We anticipate this public sale hosted by Sotheby’s will be the first of many. 21st century Representational Art cannot possibly be mistaken for any other period in fine art, as it is inherently an expression of today’s society, communicating our shared humanity,” the site says. “For 100 years, artists have been deconstructing works of fine art, creating paintings that are visually flat, throwing paint, or even showing blank canvases. At the time this was new, exciting and shocking. Now, in the 21st century, thousands of artists and collectors alike, want to start reconstructing and reclaiming our universal visual language, like great theater, suspending disbelief, and expressing it all with beauty, poetry and grace.”

Jonker and her husband traveled to New York for an artist reception at the exhibition July 16. Some of the attendees she knew of from other museum shows, and she met them for the first time in person.

“Everybody I met there was really nice. They weren’t like the stereotype of an arrogant gallery owner,” she said.

Once the New York exhibition closes, the show will move to the European Museum of Modern Art in Barcelona, Spain, from Oct. 8 to Dec. 12.

This isn’t the first time “Espere” has been put on public display. Jonker said it was also exhibited at 33 Contemporary Gallery in Chicago in 2020. Physicist and author Samuel Peralta was the curator and he learned about “Espere” in that collection.

Peralta is also the curator and coordinator behind the Peregrine Collection as part of the Artists on the Moon project, which was joining NASA’s scientific payloads being sent to the moon this year. Another of Jonker’s paintings, “Vision at Ghost Ranch” is one of the creative works being sent to the moon with the Peregrine Collection as part of a time capsule there. Digital copies of the artworks are being stored in it.

Jonker said Peralta personally sent her a text message to ask if he could send a digital copy of “Espere” with another moon launch for the Nova Collection. According to ARC, “Espere” is one of 23 works from this year’s International ARC Salon Exhibition chosen to be part of the Nova Collection.

This collection is planned to launch in January 2022, according to lunarcodex.com, the main site for the overall moon project.

Jonker said when Isabella learned “Vision at Ghost Ranch” was going to the moon, she asked, “Why can’t my painting go to the moon?” She’s been happy since learning her wish will now be granted.

“Everytime we look at it, we can say it’s up there,” Jonker said.