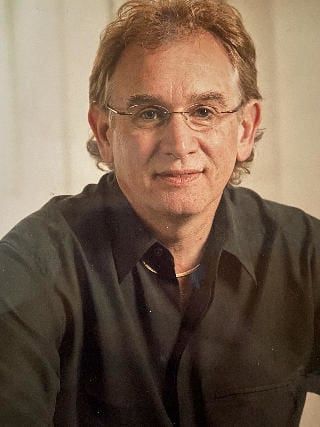 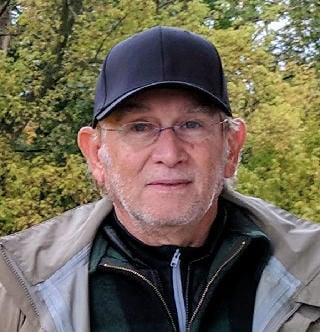 Thomas Walter Lang, age 64, of Chanhassen, MN, died Monday, May 4, 2020 in a boating accident on Lake Minnetonka, Hennepin County, MN while fishing with a friend. The two men were thrown from their boat due to rough waters. Thomas is survived by his immediate family, a local son, Gabriel Lang, age 25; his brother, Michael Lang and wife, Janean, from La Crosse, WI; his sister Kathy Pedersen and husband, Greg, from Parker, CO; and half-sister, Mary Noel Clark from Royal Oak, MI. Tom was born in La Crosse, WI on November 11, 1955, to Jean Marie (Webster) and Raymond Henry Lang, who have preceded him in death, along with an infant sister, Karen Anne. He spent his boyhood days on the river and bluffs around La Crosse and surrounding areas. Tom was an avid sportsman, who loved all of nature and was a steward of its resources. Tom shined brightest on his snow skis, standing in a trout stream as a Master Angler, or in his workshop, a man driven by details. He was a reliable, resourceful friend you called at anytime day or night. Being an active member of the Minnetonka Yacht club, he furthered his training becoming a licensed Boat Master, captaining group excursions on his beloved Lake Minnetonka. During the winter months participated in several long, distance ski races. He worked and skied on Buck Hill and looked forward to his annual ski trips to Colorado. He participated and placed in the American Birkenbeiner ski competition, the 1992 Bush Memorial ice cup competition, and has received Service Recognition Awards from the National Ski Patrol System. With a blended family and large community of friends, Tom is dearly loved and will be missed. A celebration of Tom’s life will be held when we can all gather again in his memory. Donations to help Tom’s son are gratefully accepted at GoFundMe “Tonka Tom.”

To my cousin Tom .... you were truly the most fun and so kind when we were growing up. I have such wonderful memories and will never forget all those great summers we spent together in La Crosse. To Mike and Kathy Join together as this is a very difficult time.... hold only fond memories close, grieve hard and know that all are loved! RIP Tom please say hello to My Mom and your Mom they are there for you. Our Dads are there also whole and free from their difficult disease. Until we meet again! Susan

Our hearts are broken

My deepest condolences to the family and friends of "Tonka Tom" at this time of loss. I live on Gideon's Bay, and on behalf of several of us in the neighborhood who have been touched by his passing, we extend our tender care and sympathies. Even if we never met him, a part of his spirit will always be here with us, given the bond that exists between people who love the same thing. From reading the beautiful tribute to his life on this website, his enthusiasm for Minnetonka clearly makes him "one of us" who love this lake. We share in your sorrow. We wish to honor Tom and those grieving in any way that we can. If it is helpful to you, I have offered to be a point of contact to anyone in the family who would like to be in touch with those of us from the shores here where we would love to offer a community moment of silence (appropriate to this time of social distance of course) or facilitate family to know they are welcomed to visit this spot by land to look out on the lake where his fondness for being on the water will now ripple forever and will be part of the memories our neighborhood holds kindly in our hearts, especially learning of his avid enjoyment of Tonka being a hallmark of his life. Please know our thoughts are with you. We are especially mindful that this is a time when inability to gather influences the process for family and friends. If we can do anything to serve a bridge between now and the time when you will be able to gather to celebrate him, our offer is outstretched.

Jenna- I was just driving up and down Woodlawn on Saturday looking for a place to view that area. You have answered our prayers. Please email me at dawnscott09@frontier.com so we can set up a time to do this.