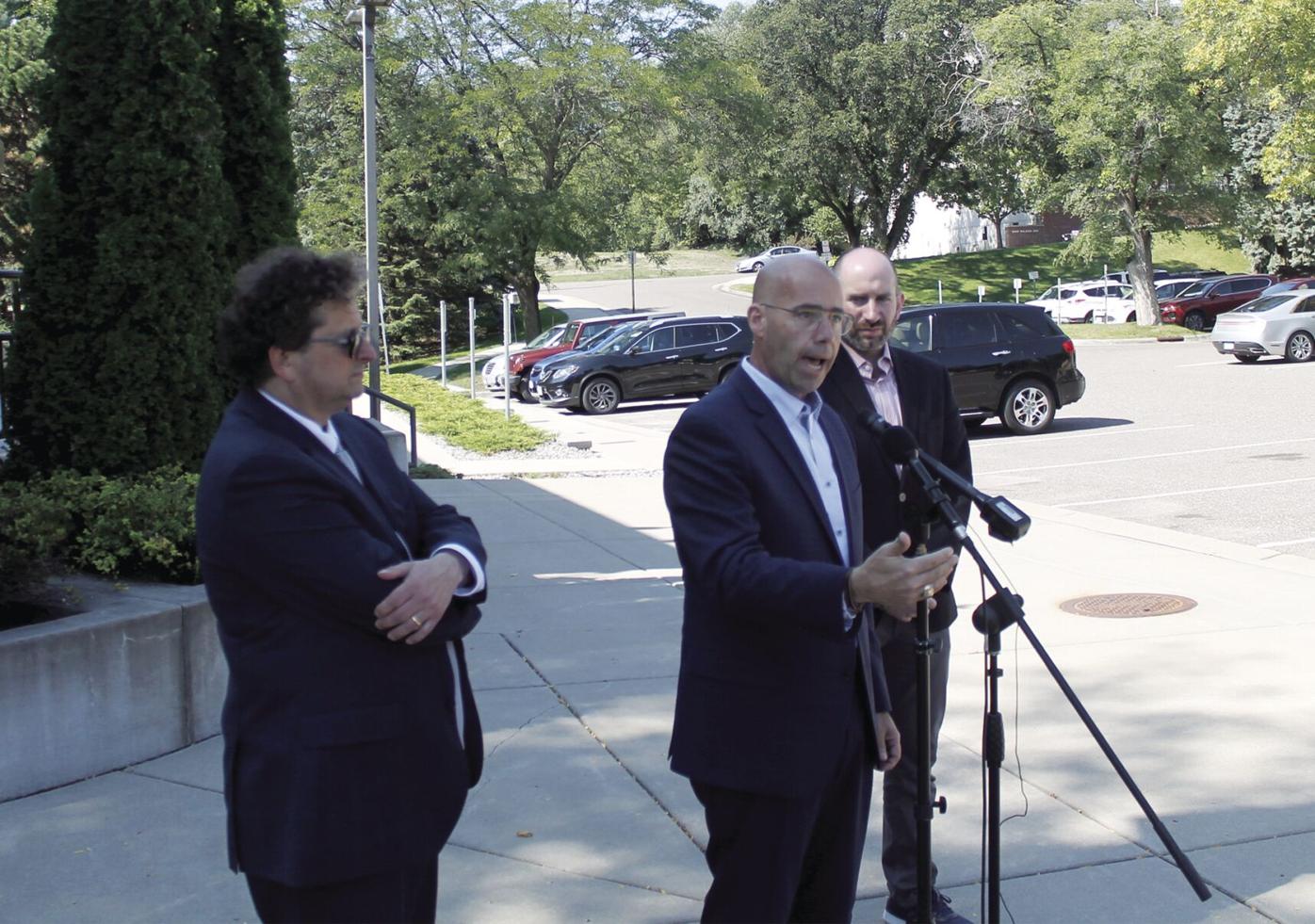 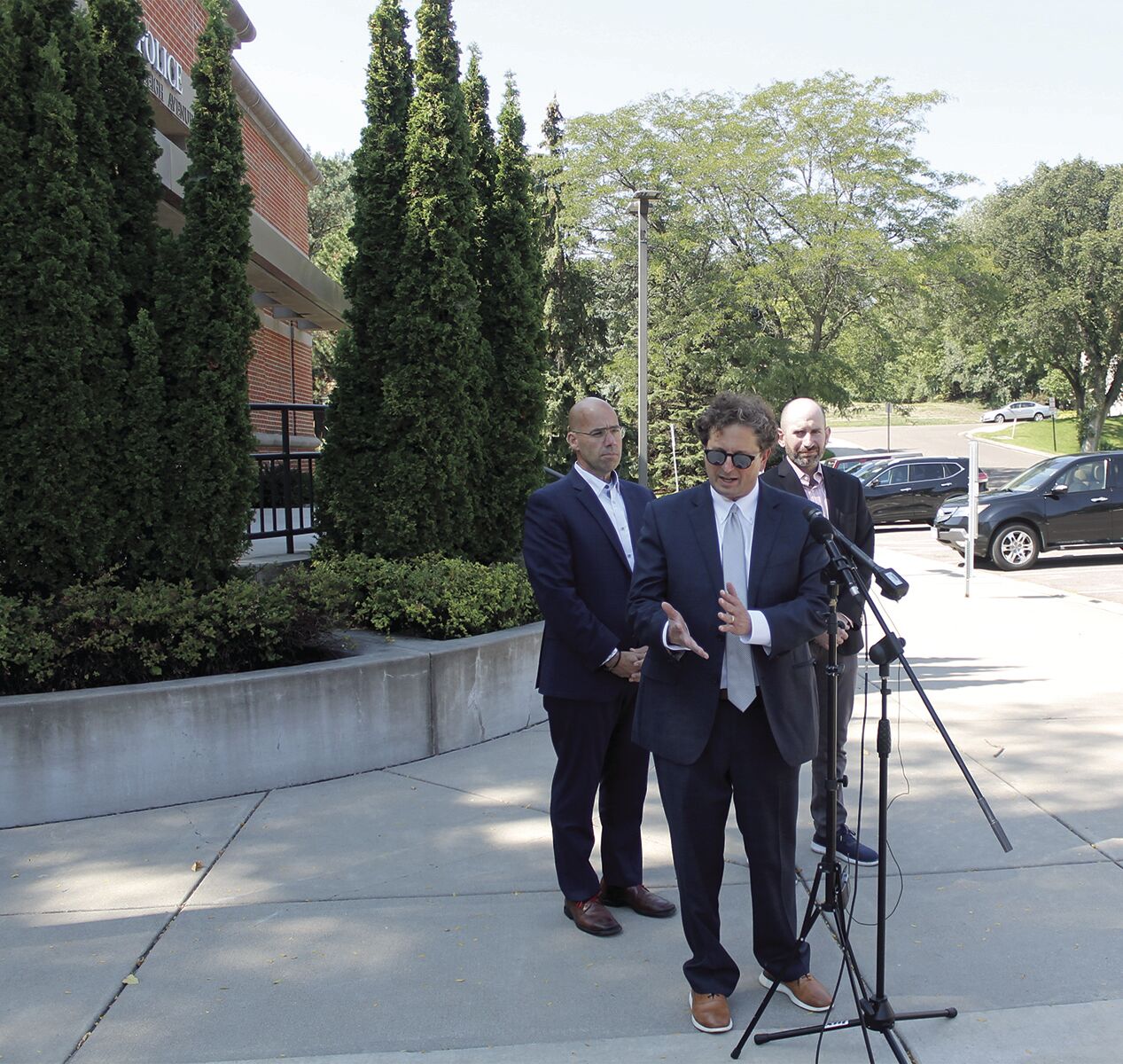 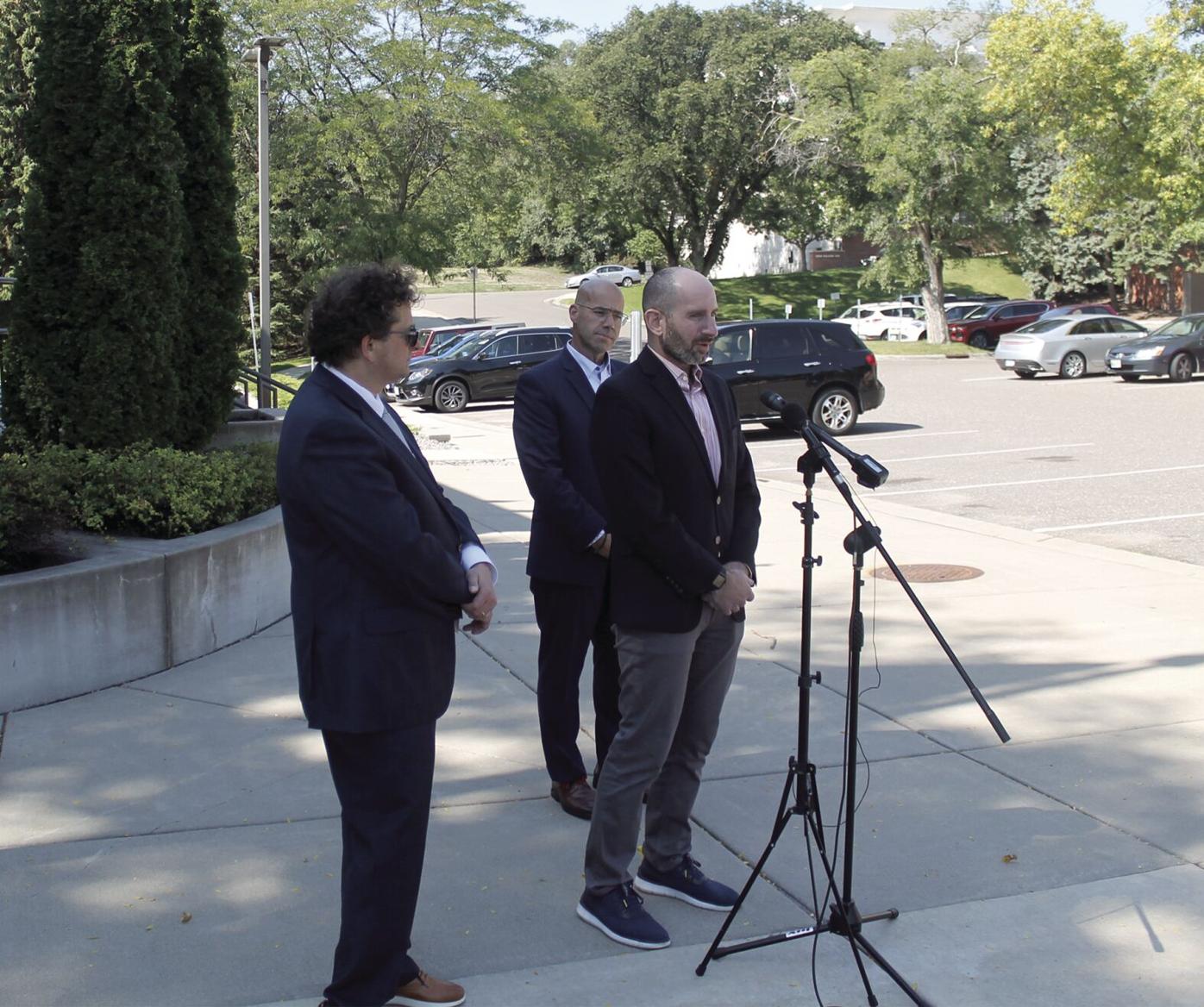 A threat prompted Beth El Synagogue in St. Louis Park to move its services online and to keep students in its preschool program at home last week.

The St. Louis Park Police Department learned of the threat to the synagogue the night of Sept. 9.

“The as-yet-unidentified sender of the message indicated people could be harmed at a religious service set to occur the evening of Friday, Sept. 10, 2021,” a statement from the department says. “St. Louis Park police officers and investigators began the process of trying to identify the source of the message and whether any related suspicious activity was occurring in the vicinity. None has been identified at this time.”

St. Louis Park investigators continued to review the threat throughout the night Sept. 9 and during the day Sept. 10. They also shared information with state and federal authorities, community organizations and schools in the area, according to the statement.

“The police department is in active communication with the leadership of the synagogue as this threat of violence is investigated,” the statement says.

Individuals with information about the case may call the St. Louis Park Police Department at 952-924-2600.

Matt Walzer, managing director of Beth El Synagogue, indicated the Anti-Defamation League’s Midwest regional office in Chicago received a threat of physical violence for Beth El Synagogue via an online message, with the sender indicating the threat related to the Minnesota synagogue.

“The specificity about stating St. Louis Park in the threat is what caused additional concern,” Walzer said at a press conference outside the St. Louis Park Police Station Sept. 10.

Walzer said he is taking the threat seriously after he learned about it the evening of Sept. 9. Synagogue leaders have been in contact with the Anti-Defamation League and the Jewish Community Relations Council of Minnesota and the Dakotas as well as local and federal authorities.

“Tragically, we had yet another antisemitic act in our community and the threat of violence against one of our pillar institutions, Beth El Synagogue,” St. Louis Park Mayor Jake Spano said at the press conference. “Before even I knew that this was going on, the Jewish community in St. Louis Park was in touch with our police department to activate action plans to keep everyone safe.”

Walzer said the investigation has been very active.

“It does appear to be a priority,” Walzer said. “It appears that it’s going quickly and they’re trying to uncover as much as they can as quickly as possible, understanding the fact that we want to get people back together.”

Despite the desire to allow people to come together again, Walzer said the synagogue will follow public safety recommendations in response to the threat.

Spano said the Jewish community in St. Louis Park and the police department have formed tight relationships to respond to such threats.

Regarding this threat, Spano said, “As tragic as this may be, they will not diminish the Jewish community in St. Louis Park.”

Although services moved online Sept. 10 and Sept. 11, Walzer added, “This doesn’t stop our ability to serve our community. We want to make sure that our community is still vibrant. We’re still serving, and we’re still making sure that we’re there for our congregants.”

Steve Hunegs, executive director of the Jewish Community Relations Council of Minnesota and the Dakotas, pointed out that the threat came in the middle of the High Holidays season, between Rosh Hashana and Yom Kippur, and that the threat specified a Sabbath service.

While Hunegs said American Jews have many reasons to smile during the High Holidays this year, he continued, “That does not mean, however, that we don’t appreciate the fact that there are pathological, malicious anti-Semites who do things like send threats by the portal about Beth El Synagogue.”

Hunegs noted several other Jewish institutions are also based in St. Louis Park.

“The community will remain vigilant,” Hunegs said, adding law enforcement and the Jewish community will work together to take prudent precautions to ensure safety.

Spano indicated police are stepping up patrols at the Minnesota Jewish Community Center’s location in St. Louis Park, schools in the community and other synagogues. However, he said no lockdowns were implemented to his knowledge.

Asked about whether the timing immediately before the 20th anniversary of Sept. 11, 2001, played a role in the threat, Spano said, “Bigotry and antisemitism doesn’t necessarily need holidays or calendars to express itself. I don’t know if there’s a connection between them. We’re still obviously in the early stages of that discussion and investigation.”

“That was something that was highly disruptive for the community,” Hunegs said.

Spano referenced an interfaith service in St. Louis Park following the Tree of Life Synagogue shooting in Pittsburgh in 2018. At that time, Spano noted the impact of such threats and violence is not limited to the Jewish community.

Bringing the conversation back to the present, Spano said, “All of our neighborhoods, all of our communities are all engaged in trying to support this community and our police to find out more about what happened and make sure that they can get back to life as normal as possible.”