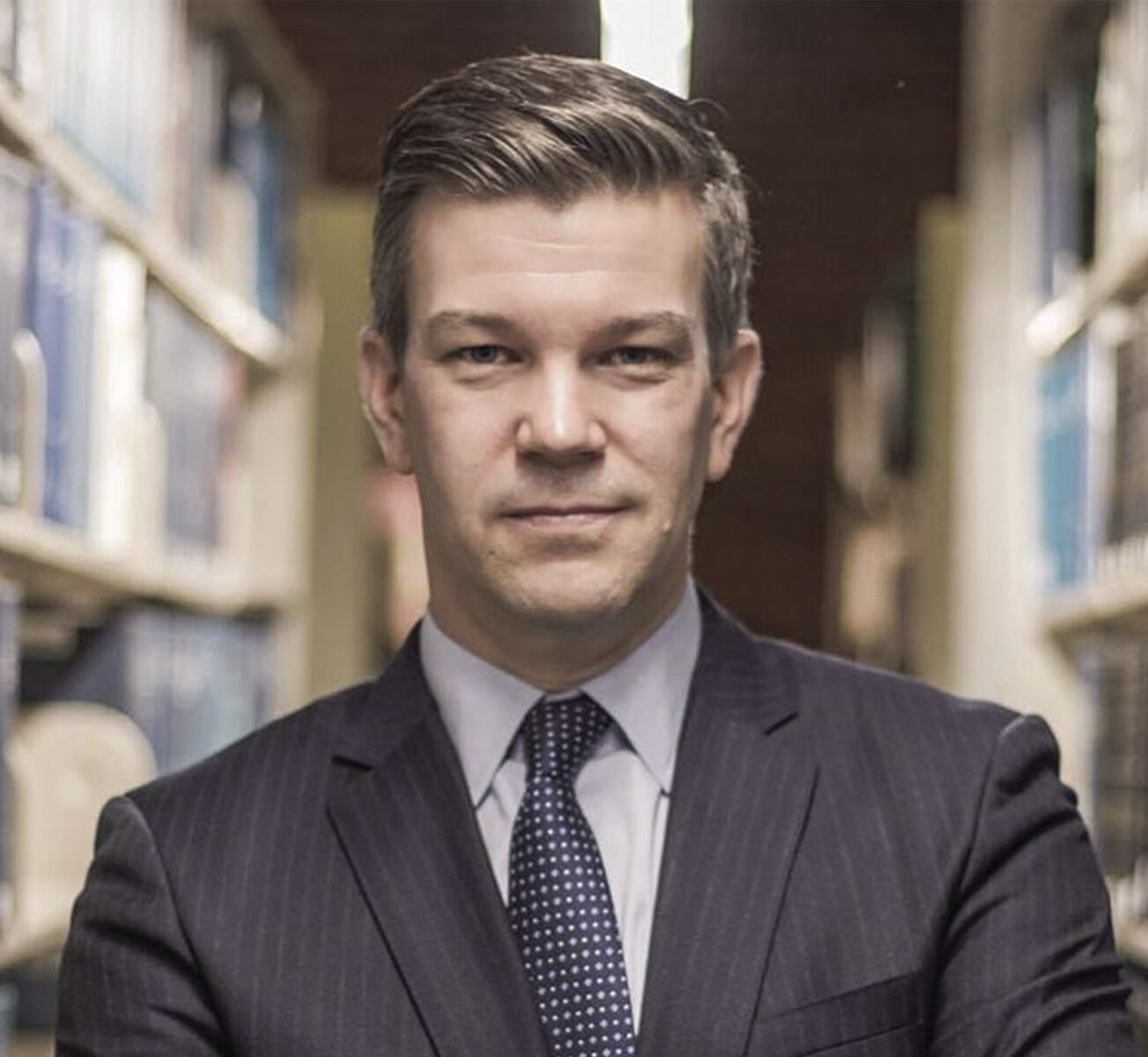 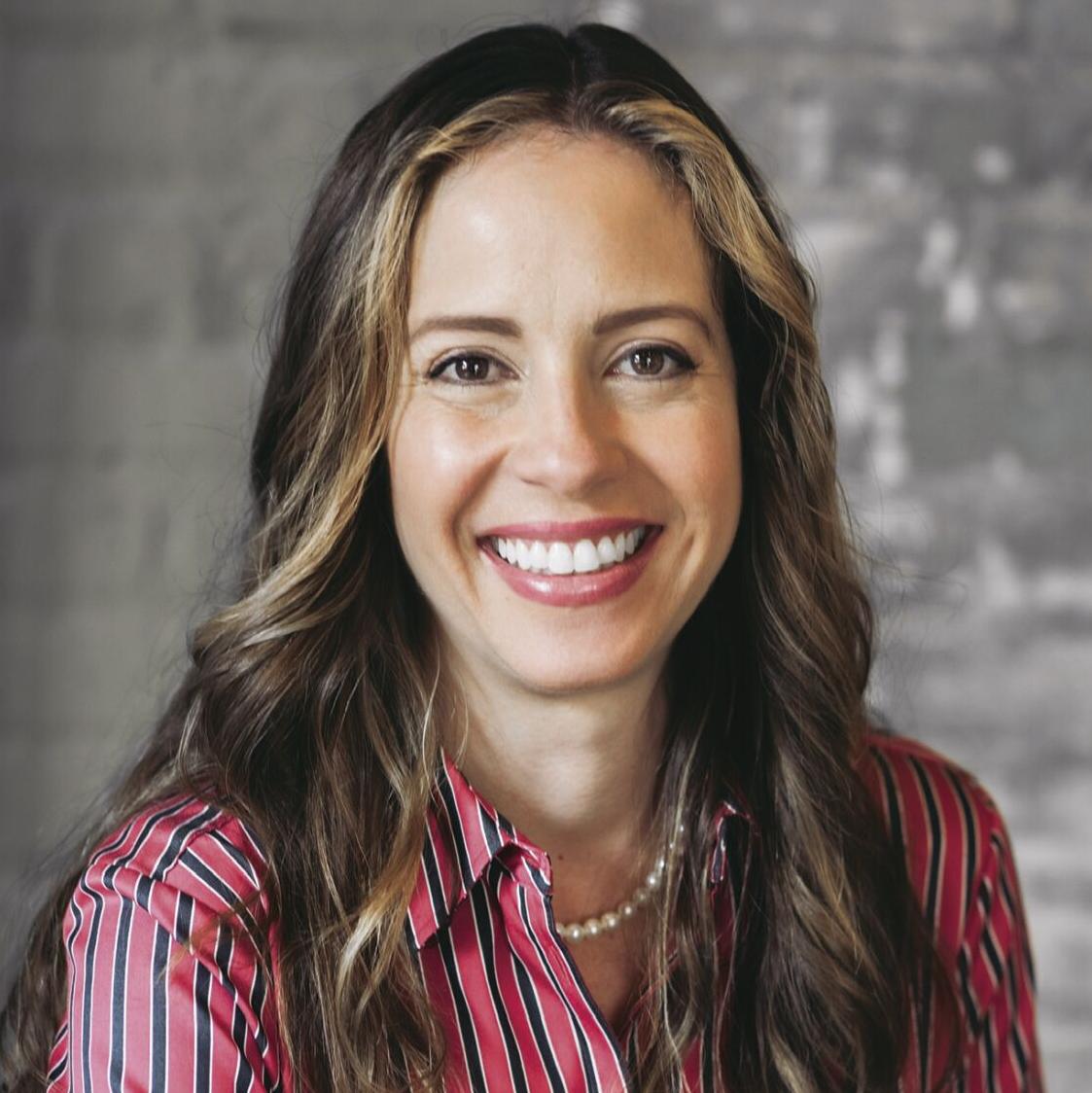 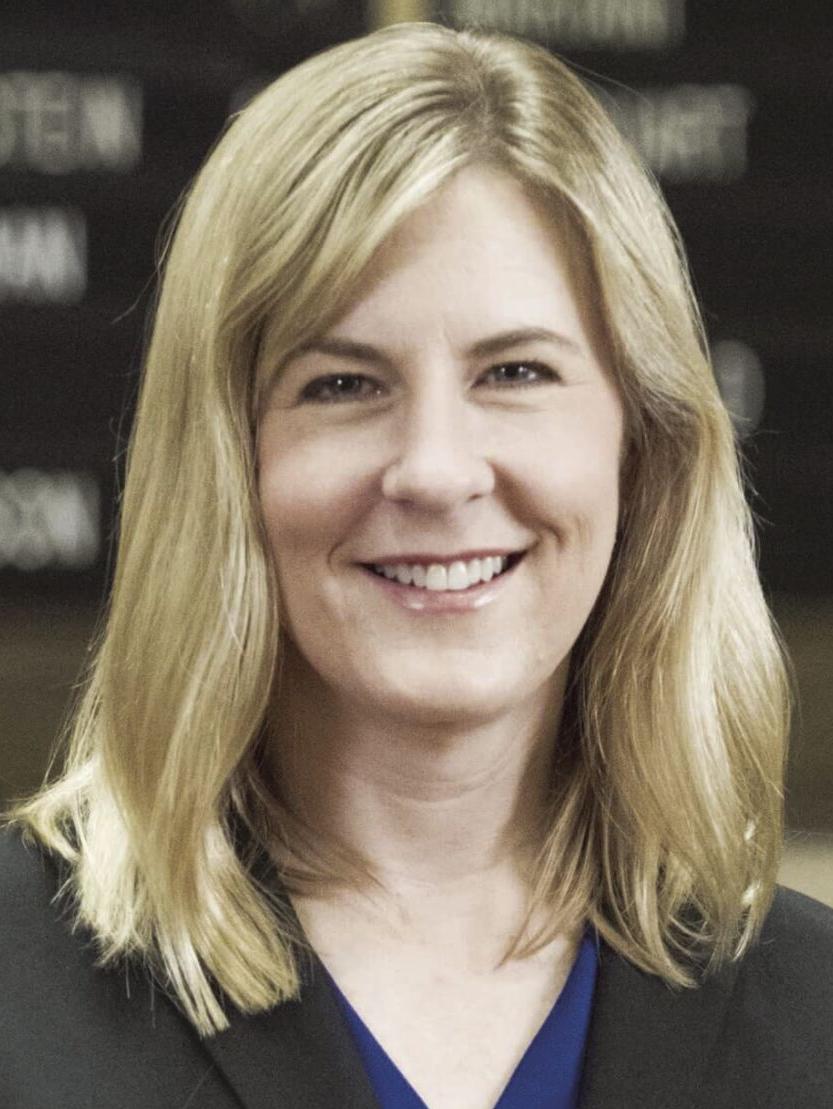 The St. Louis Park City Council began the process to allow marijuana dispensaries early this year, but state law does not allow them. A bill by Minnesota House Majority Leader Ryan Winkler would change that.

Before the unanimous first vote in December, Councilmember Tim Brausen noted, “The fact that we’re adding marijuana dispensaries as a use is just preliminary at this point. They’re not legal in Minnesota currently. As much as I hope that will change in the near future, we’ll see if it does or not.”

Winkler (DFL-Golden Valley) and several other DFL lawmakers have sponsored an “adult-use cannabis bill” that seeks to legalize marijuana in the state for individuals 21 years of age or older. Currently, state law allows medical marijuana only for specific conditions and in forms that cannot be smoked.

Winkler’s bill to expand legal products would create rules for micro-businesses and a craft market, according to a description from sponsors. The bill would expunge most convictions related to marijuana. Additionally, it would fund public health awareness, efforts to prevent access by youth and substance abuse treatment. The bill would provide assistance and training for small businesses, require testing and labeling for products, restrict dosage size and let Minnesotans grow limited amounts at home.

In a Feb. 1 news conference at the Minnesota Capitol, Winkler stressed increasing acceptance of cannabis.

The Minnesota Senate, which remains in Republican control, rejected similar legislation Winkler had promoted in the Minnesota House last year.

“Contrary to what some will say, this is not a partisan issue,” Garofalo said in a statement. “Many Republicans are interested in reforming these expensive laws.”

Gazelka said he would rather expand access to medical marijuana.

“My main concerns are the unintended consequences of recreational pot similar to the concerns we all have about tobacco, drinking, or prescription drug abuse,” Gazelka said. “Just because it’s legal, doesn’t mean there aren’t consequences. We’re just starting to learn about legalization’s adverse effects in other states like Colorado and Washington. There is no reason to rush this in Minnesota without learning more.”

Winkler said 15 states now have moved to legalize cannabis, and 21 more are considering making the move.

“If you look at a map of the United States, Minnesota will soon be an outlier for not being legalized,” Winkler said, pointing to a ballot initiative vote in South Dakota and bills Republicans introduced in North Dakota to legalize marijuana.

“The tide is shifting and is coming in very strong,” Winkler said. “I hope that Republican leaders in the Senate will understand that this is coming and they should be on board to shape how this legislation progresses rather than try to stop something.”

In acknowledgment of the two pro-legalization parties that have attained major-party status in Minnesota and have impacted races, Winkler said of any potential opposition to the bill, “I hope it’s not about any other elections coming up. This should be about the people of Minnesota and the bipartisan, nonpartisan effort to get this done.”

In regard to changes outside the state, he said, “We may be in a situation in which both North and South Dakota and our neighbors to the north in Canada all have cannabis for sale and Minnesotans can easily drive there and get it. That is not going to make a safe, legal, regulated marketplace. That is just going to enhance a criminal attitude regarding cannabis, which is not good for anybody.”

The bill would expunge any existing misdemeanor and petty misdemeanor convictions relating to marijuana automatically. For higher offense levels, a review board would consider requests.

The bill “prioritizes communities that had been adversely affected by the war on drugs the most,” Winkler said.

Sen. Melisa López Franzen (DFL-Edina) said, “For too long we have turned a blind eye to the effects that prohibition had on many of our communities of color. As more states continue to remove barriers to embark in this industry, Minnesota must not be left behind. We should lead the way toward ensuring public health and safety considerations are at the forefront of any legislation.”

The bill would free up law enforcement officers to dedicate resources to more serious crimes while still provided funding for them and public health officials, she added.

“It will make our community safer by removing the need for a black market while eliminating the harm it has done to society,” López Franzen said.

Rep. Jess Hanson (DFL-Burnsville) said of listening sessions across the state, “We heard stories from Minnesotans from all sides of the aisle who feel that cannabis is a healing plant that they want safe, legal access to without the risk and fear of criminalization. We heard them tell us loud and clear that the current system is causing more harm than good.”