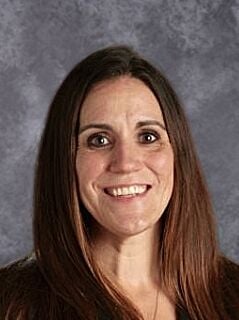 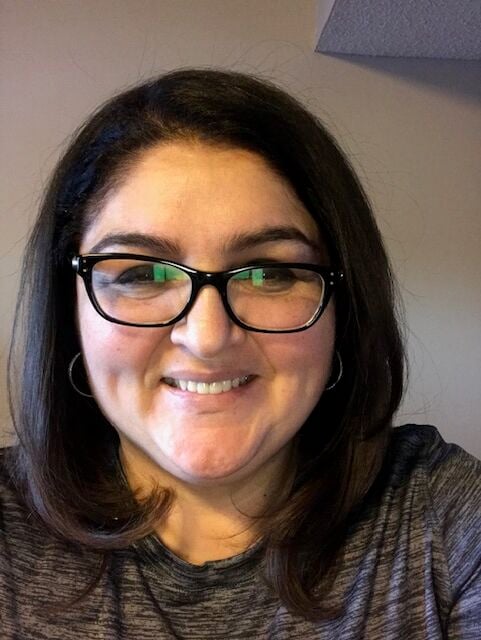 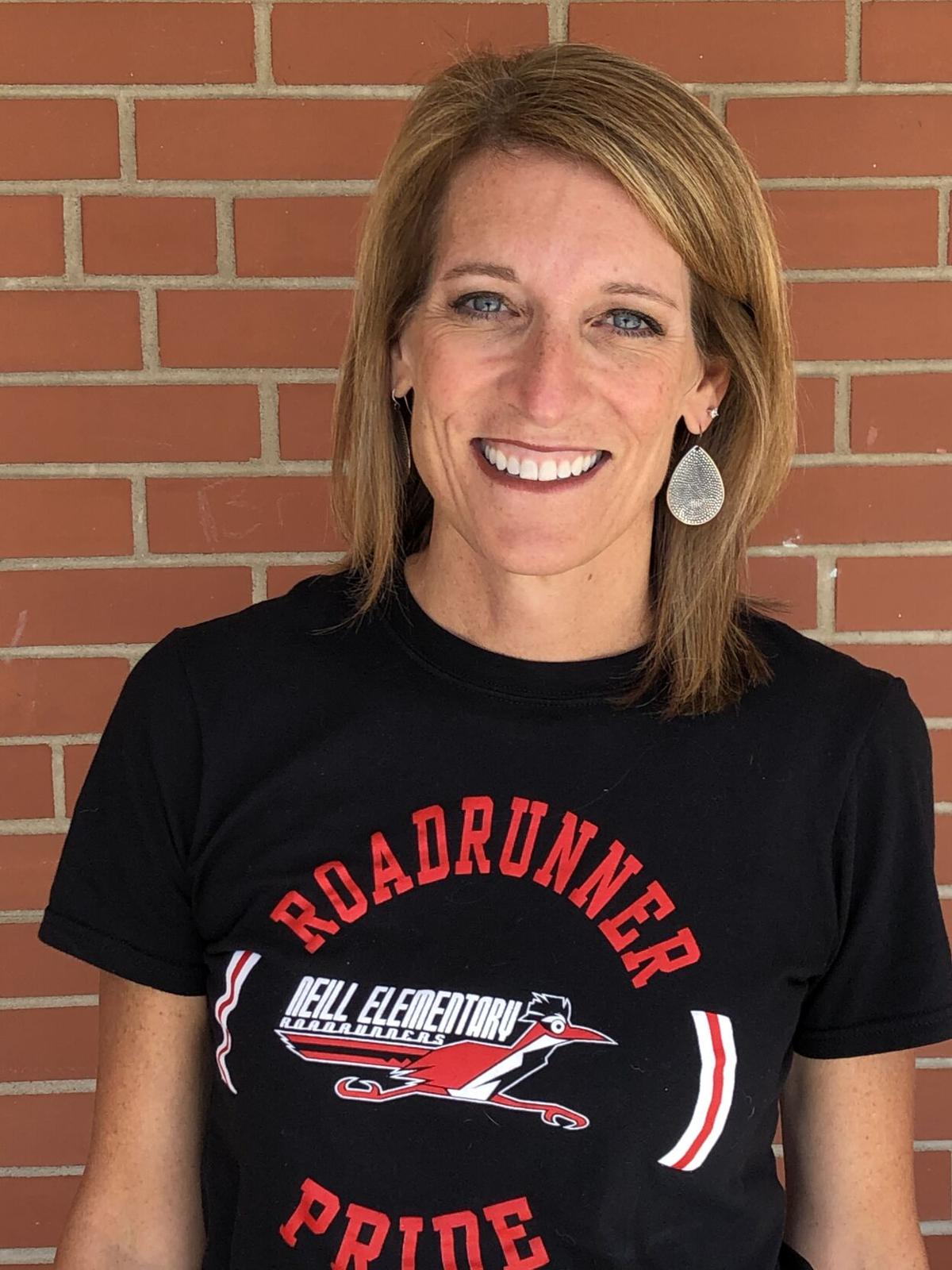 Several new principals have been named at Robbinsdale Area Schools. They include:

Jen Smith was named principal of Neill Elementary in Crystal. She began her new role Aug. 31.

Smith has worked for the district since 2007. She worked as an early childhood special education teacher from 2007 to 2010. For the 2010-11 school year, she was a kindergarten teacher at Zachary Lane Elementary. She was a behavior specialist, instructional coach and kindergarten teacher at Sonnesyn Elementary from 2011 to 2017. Since 2017, she was the assistant principal at Noble Elementary. Before her time in the district, Smith was an early childhood special education teacher at Roseville Area Schools, Mounds View Public Schools and Fraser School in Richfield.

“I look forward to working with Neill staff to create a respectful, nurturing and challenging learning environment for all students,” Smith said.

Alejandra Estrada-Burt is the new co-head principal of Robbinsdale Spanish Immersion School. She joins Principal Ken Habel is overseeing administration. She began her new role July 30. She is a native Spanish speaker.

The new co-head principal model provides additional building support, helps assist student second language acquisition and literacy skills and supports the school’s aspiration to become a national blue-ribbon school, according to a release from the district.

Before her time in the district, she was a behavior interventionist and English language learning teacher at Zanewood Elementary School in Osseo Area Schools.

Estrada-Burt has a doctorate in education from Hamline University, a master of education in second languages and cultures and a bachelor’s degree in political science and Spanish from the University of Minnesota.

“I look forward to working alongside Ken Habel in collaboration and partnership as we help guide all students to academic success, social development, and intellectual fulfillment,” Estrada-Burt said.

Lana Lindeman was named assistant principal at Neill Elementary. She worked as Neill’s multi-tiered system of supports specialist for the 2019-20 school year. Before that, she was a peer coach for the district for three years and a first- and second-grade teacher at Northport Elementary for 18 years.