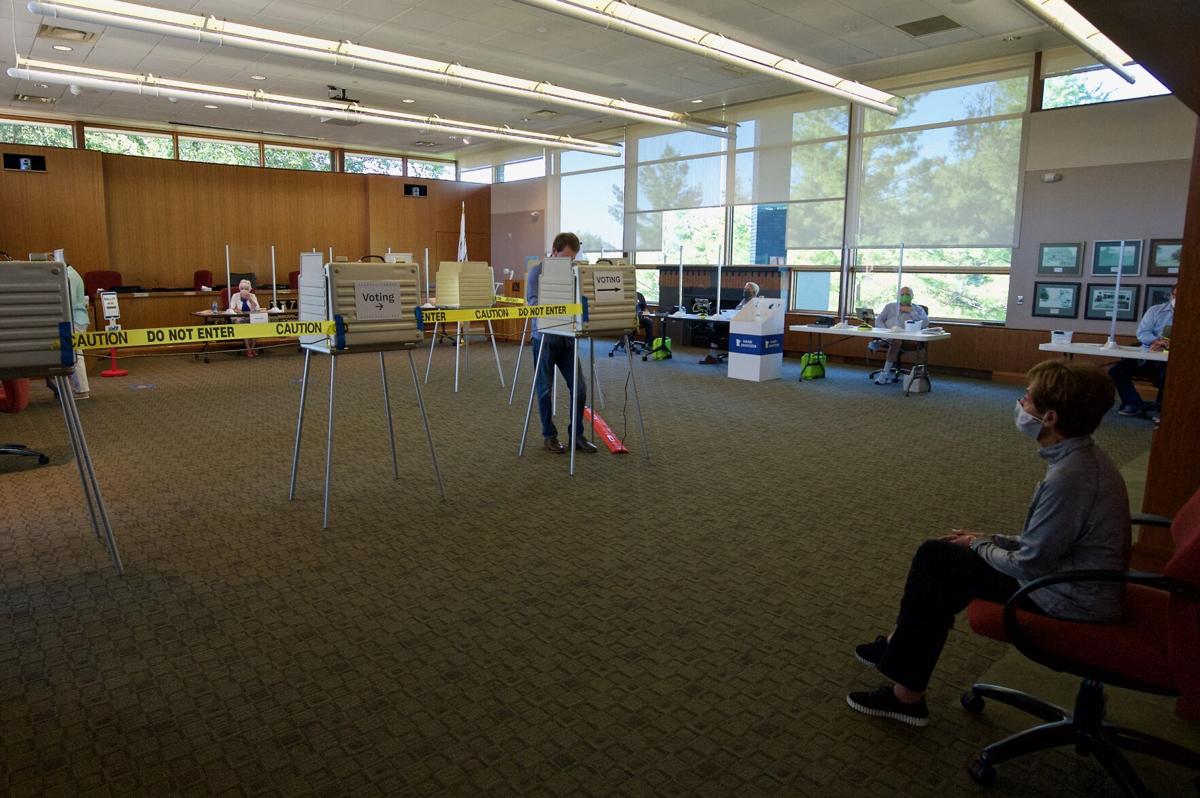 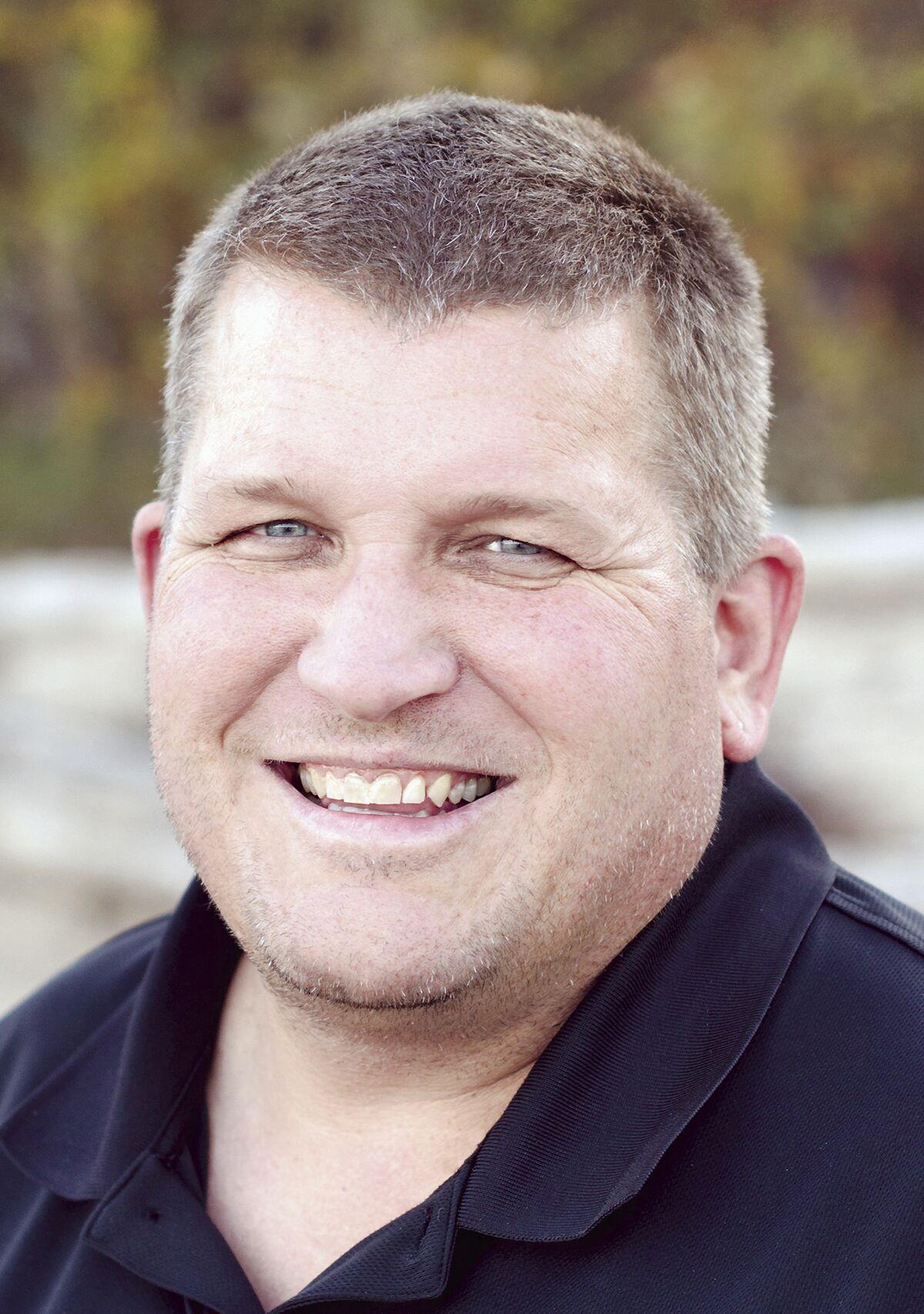 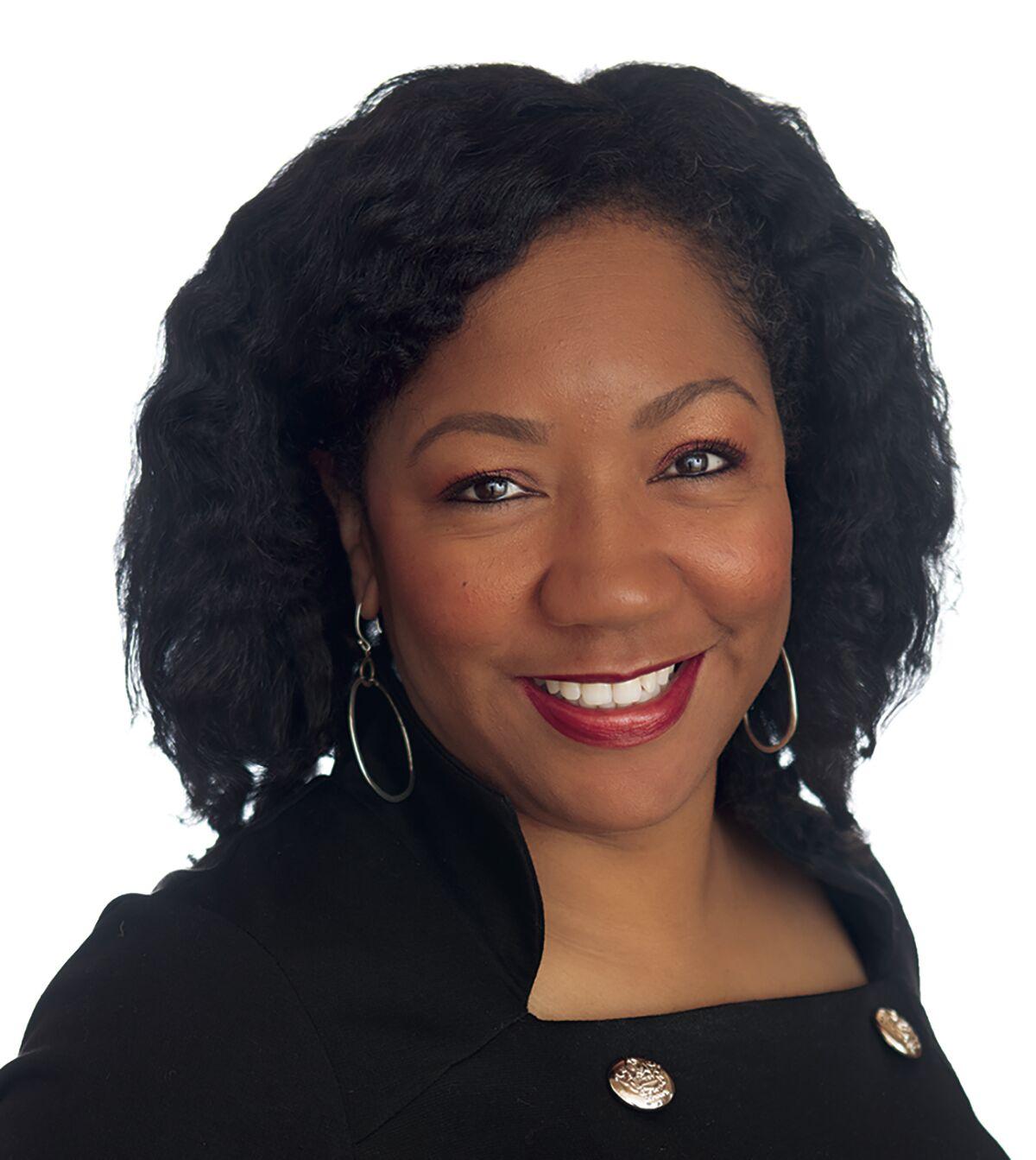 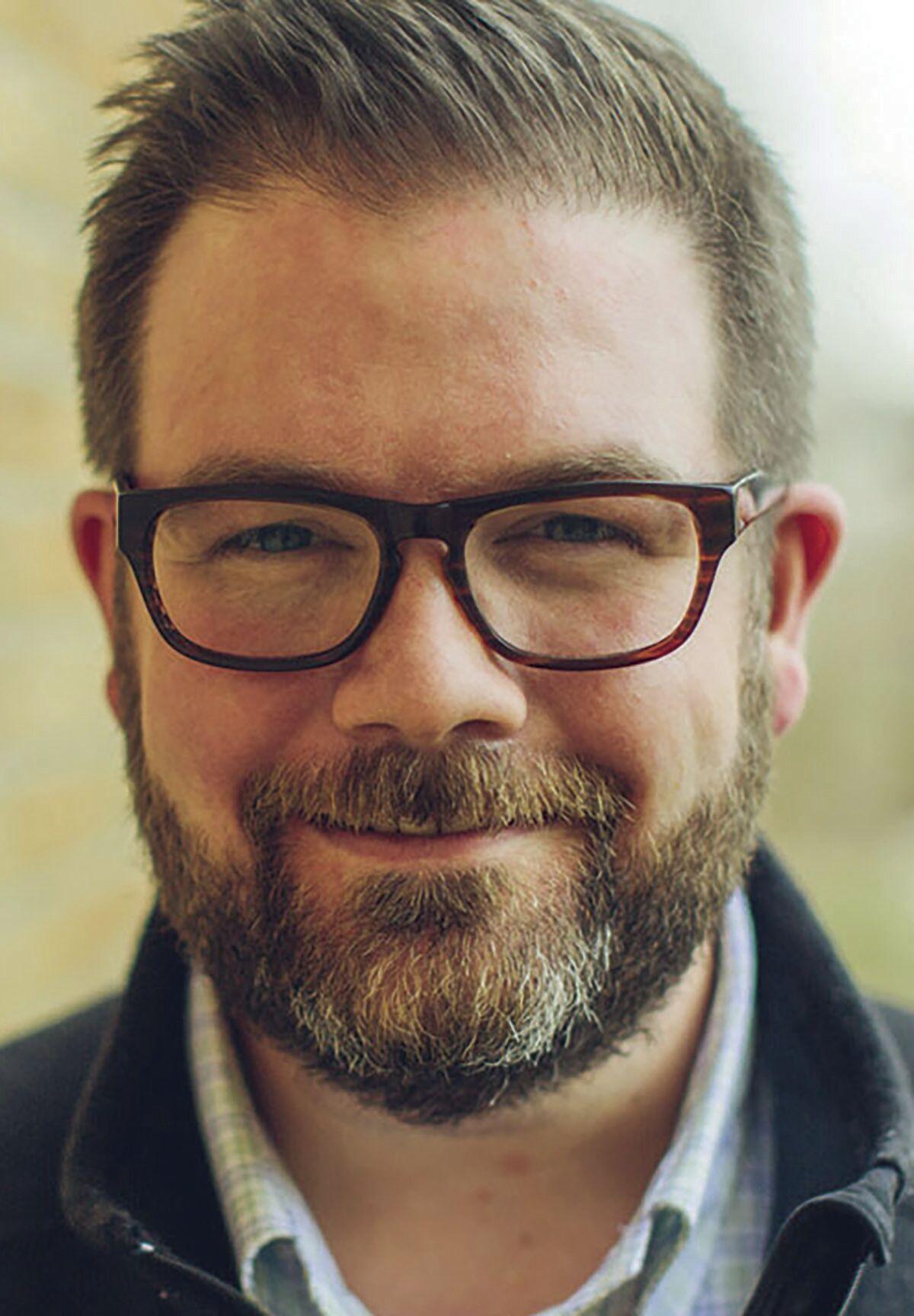 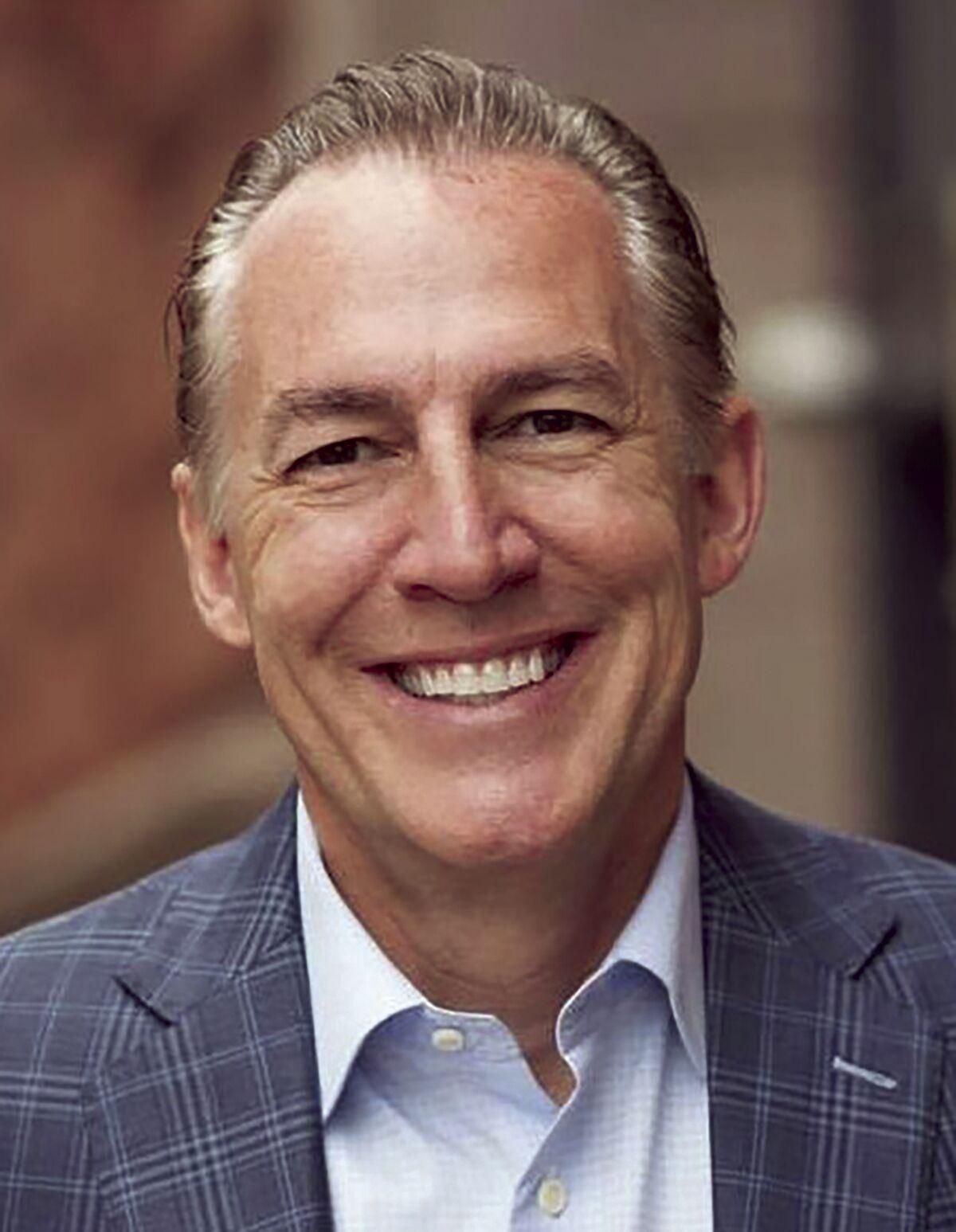 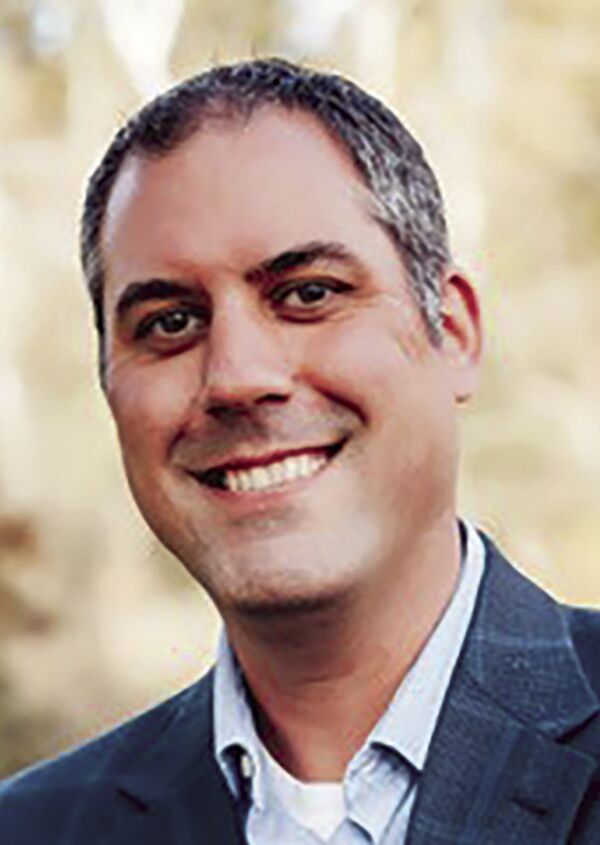 Voters have narrowed the field of candidates for three seats on the Hennepin County Board Commission. The top two candidates in the Aug. 11 Primary Election will advance to the Nov. 3 General Election.

District 1 includes Brooklyn Center, Brooklyn Park, Crystal, New Hope, Osseo and Robbinsdale. Mike Opat, of Robbinsdale, is the current commissioner and is not seeking re-election. Opat has served as the district’s commissioner since 1993.

In District 6, Chris LaTondresse received 12,423 votes and Dario Anselmo received 8,093 votes to advance to the fall election, according to the unofficial results posted by the Secretary of State.

Aho, of Eden Prairie, is chief technology officer for Erickson Technologies and a real estate small business owner. Anselmo, of Edina, is in commercial real estate. Doby is from Hopkins. LaTondresse, of Hopkins, is vice president of strategy and communications for The Expectations Project and vice chair of the Hopkins School Board. Sudit, of Minnetonka, is an attorney in the Hennepin County Attorney’s Office. Wilburn is an office administrator and lives in Minnetonka.

In District 7, Kevin Anderson and Danny Nadeau will advance, with 10,955 and 7,581 votes, respectively. Kim Zellers received 6,900 votes, according to the unofficial results posted by the Secretary of State.

Anderson is a solution architect who lives in Maple Grove. Nadeau is the assistant to Jeff Johnson, the current commissioner who is not seeking re-election, and lives in Rogers. Zellers, of Maple Grove, is a teacher.